The Imperial War vendor Oliver Soames has retired and has been replaced with the Voras Shop which is ran by Meli Camrio.
[NEW - 11th March 2020] In the Voras Shop, you can purchase a vast amount of items similar to the previous Imperial Shop. Items that can be purchased are unlocked based on server age ranging from 90 days to 460 days from when it was launched.

Calendula Coins:
This is the common currency of Voras. These can be earned by participating in all kinds of Voras content, including Battle Companion Foraging, Battle of Voras, Guild Resource Transport, and Weekly War Medal Rewards.

The shop also features a tab specifically for players who performed well in Voras last week, which includes:

City of the Demon Gods

Made some changes to the following Battle Companion's Talents and Skills:

Find out details about the skill changes for the Skyward World update on our Skyward World: Skill Changes page.

New events have been added to the Road to Greatness interface:

[NEW - 18th March 2020] Various events will appear in the Road to Greatness which are greyed out and locked. These events are related to Voras and will be unavailable until the seal is broken.

New Items have been added into the in-game store, check out our store page for extensive details. 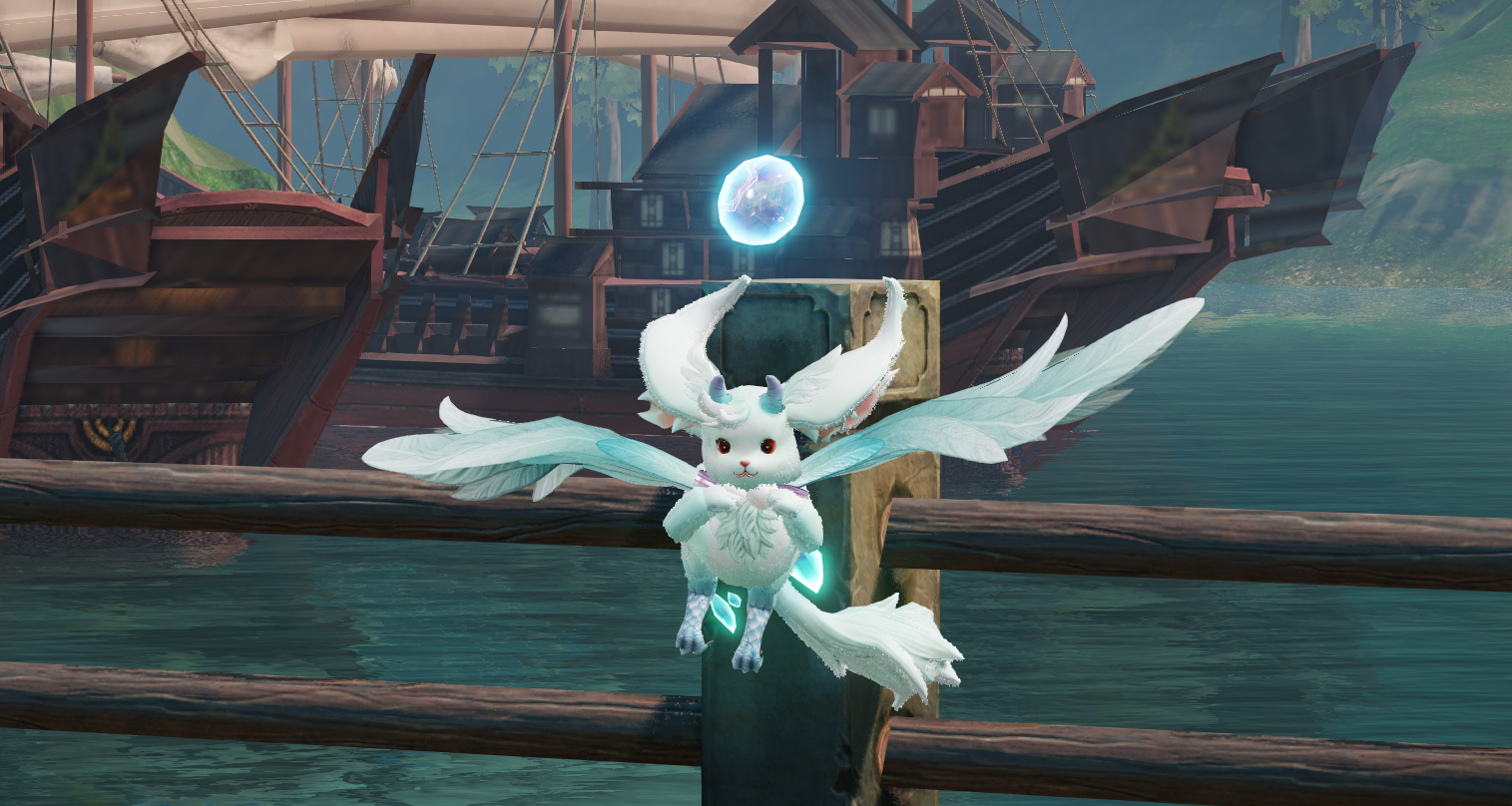 If you noticed any localization inconsistencies or any areas you feel can be improved, please report them to our Moderation team on our Discord server.

Fully Implemented at a Later Date

If you happen to notice any bugs, issues with localization or anything not listed here, please contact our Support team or a Moderator on our Discord server so it can be investigated and resolved.