Your favorite games Armored Warfare, Revelation Online, Skyforge, and Warface have been preparing endlessly these last 2 months for THE EVENT of the season… The My.com Arena!

A player vs player battleground of improbable stakes, irresistible rewards, and competitive surprises, The My.com Arena pits players against other players in a region wide match-off to see which among them possess the mettle and resolve to claw and climb their way over peers and rivals to reach the covetable, and rewarding, top 100! 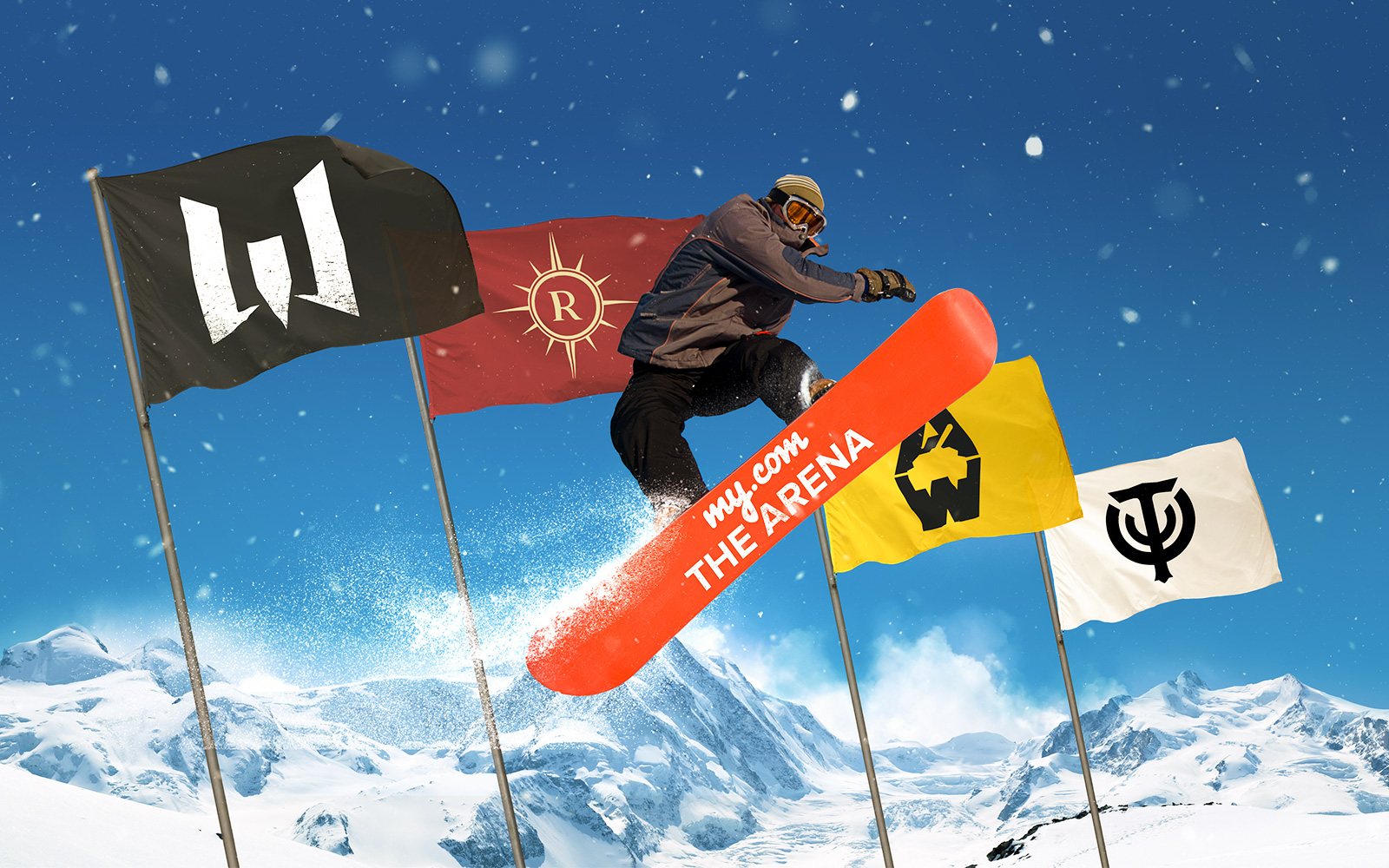 Each game competing in the My.com Arena will hold its own PvP event, and each PvP event will differ from those of other games. Skyforge immortals will compete in a close quarters 3 v 3, squad vs squad, style dispute, while the heroes of Nuanor will be polishing their boots in preparation for battlegrounds. The Soldiers of Warface will be competing in a 5 v 5, cluster vs cluster styled shootout, and the gunners of Armored Warfare will be unleashing the full might of their Global Operations in an epic 15 v 15, Legion vs Legion style, All Out War.

The arena opens its doors February 8th, and closes them two and a half weeks later, on the 26th, at 12:00PM CET (3am PDT). To discover more about the event, the contending games, or how points will be awarded, please visit the official arena page for more information.

The My.com Arena is poised to be YOUR arena, and give you, the player, your very own outlet. Pick your game, pick your Arena, grab some friends and cultivate the competitive edge awaiting to be unearthed within you; Press Play. AND GO!

To become a winner in the My.com arena is simple: get enough points. Players with the most points, get the most prizes. In addition to the top 100, each player will have a set of 10 tiers to shatter. Each tier acts as a point threshold. To shatter a tier, get enough points. The higher the Tier, the more exclusive the rewards. This is an Arena, and the rules are simple. Stupid simple. Incredibly fun.

Where will your competitive edge take you? Which games will you choose? How far do you believe you'll go? Tell us on Facebook or on Twitter with the tag #TheMyComArena!

Show the world what you're made of! 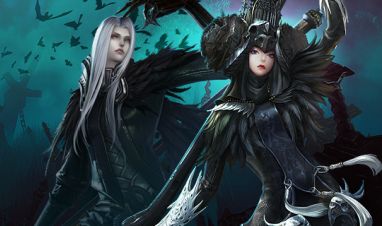 Treat yourself this 2019 Halloween

The trick is to choose the right door! 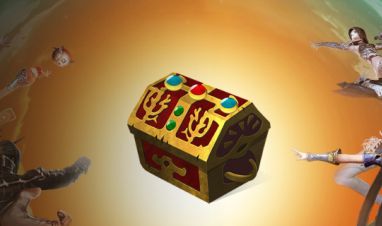 Free gifts to mark the 4th year of the game!