Within Revelation Online there are several ways to get around the breathtaking world of Nuanor whether that be through traversing across the ground via mount or soaring through the skies using your wings.

Introducing the Dual Flight System which brings wings and aerial combat to the world of Nuanor, allowing players to battle throughout the land, sea and sky. As you fly across the world the environment will react to your presence whether that be the water creating a current or flowers and plants swaying. 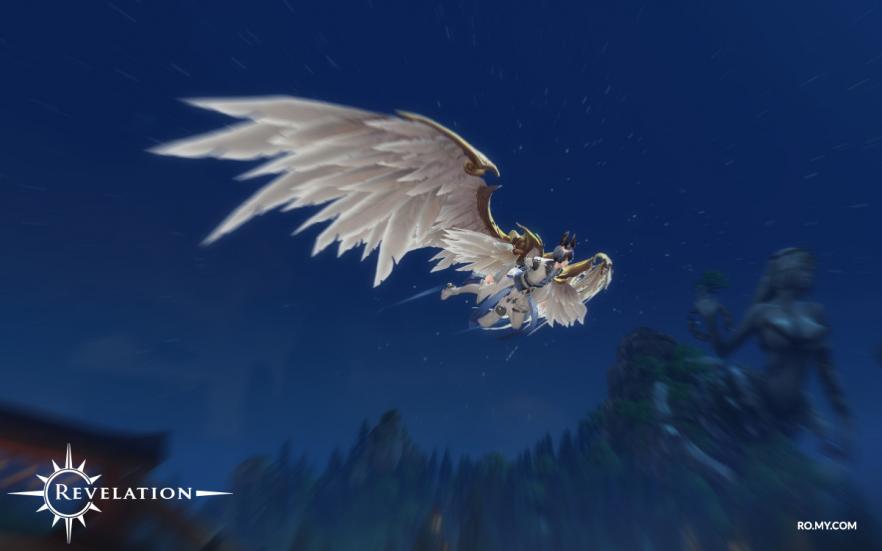 Once you hit level 49 you will be able to upgrade your wings which will change the look of them along with giving them additional bonuses such as increased levity speed. 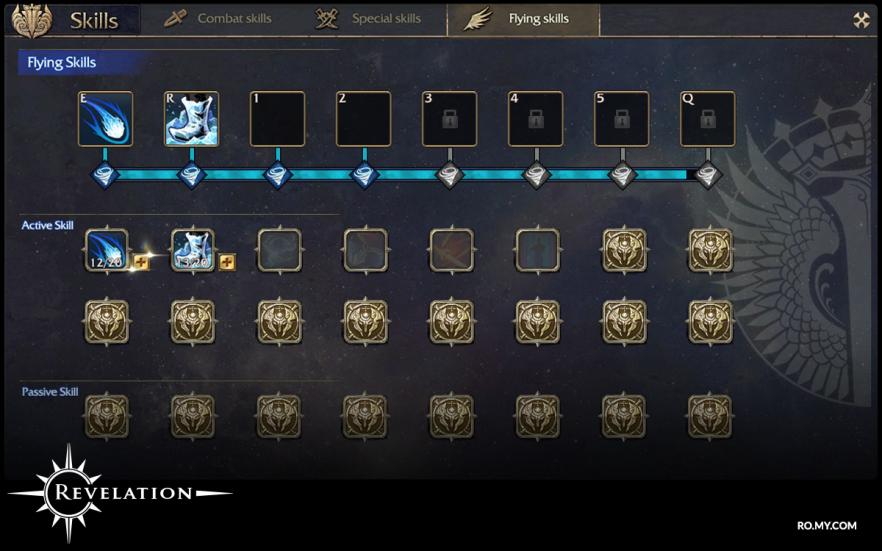 There are many different types of wings within Revelation Online which you can gain by crafting, dungeon runs, NPCs, Quests and the Cash Shop.

Not too long after you start your adventure you will gain access to your first mount, where you can choose 1 out of 3 different coloured horses (Black, Brown or White). These will allow you to travel around the world at a much quicker pace. 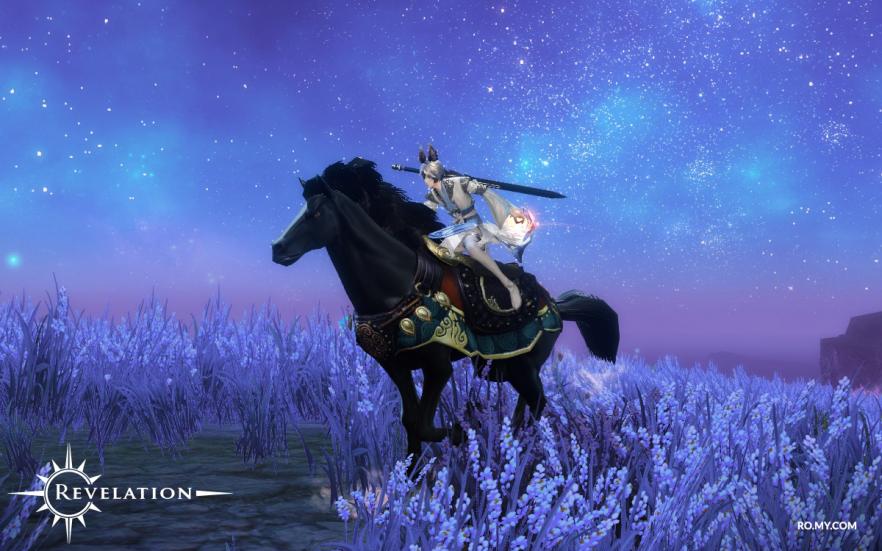 When you reach level 69 you will gain access to your very own class mount! Class mounts are exclusive to their specific class and all of them can travel on land and in the air.

Some mounts allow you to carry multiple players at a time with you, such as our Exclusive Flying Cat Mount from our Deluxe Founders Pack which can carry you and up to 4 other players who will ride your mount as passengers!

Whether you want to travel around in the air, sea or sky, Revelation Online has many different variations of ways to get around the world. You may decide you want to take a horse to travel upon the dusty trails near Fort Whetstone, or you may want to fly around in Sulan using the power of your wings. It is up to you to decide! 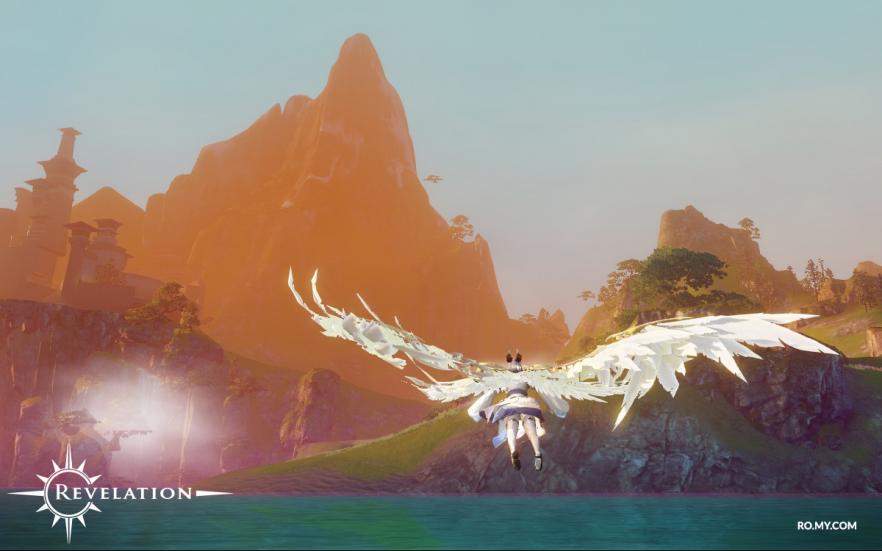