Today we present to you an overview of the trading system for new players. If you have only recently started out in Revelation Online, then we hope that this article will help you in your efforts to earn in-game currency and ways to spend it better.

Revelation Online offers several types of in-game currency. Each has its own features, and we are going to give you a short overview of their uses.

Imperial Notes in transactions with NPCs

Active players will accumulate Imperial Notes quite fast: you receive them for various quests, including repeatable quests, for completing dungeons, and for participating in other events. They are obtained within the game, and cannot be transferred to other players or purchased in the shop. The Imperial Notes currency can be used for purchasing various items from NPCs, and also such operations as repairing equipment and using portals. Imperial Notes cannot be exchanged for any other currency, but if you do not have enough to purchase something, you can always cover the difference with Imperial Coins.

Imperial Coins for transactions with other players

This currency is used for trading on the in-game auction and at stalls. It can be obtained and spent in a number of different ways.
Like Imperial Notes, you can earn Imperial Coins in the game for completing certain quests, dungeons, earning achievements, etc. Still, that currency is considered quite more valuable and you will not be able to earn as much of it as you might Imperial Notes.

You can sell items to other players for Imperial Coins by putting it up for auction or selling it at your own stall. Additionally, Imperial Coins can be exchanged for Aurum at the current rate via the in-game store. 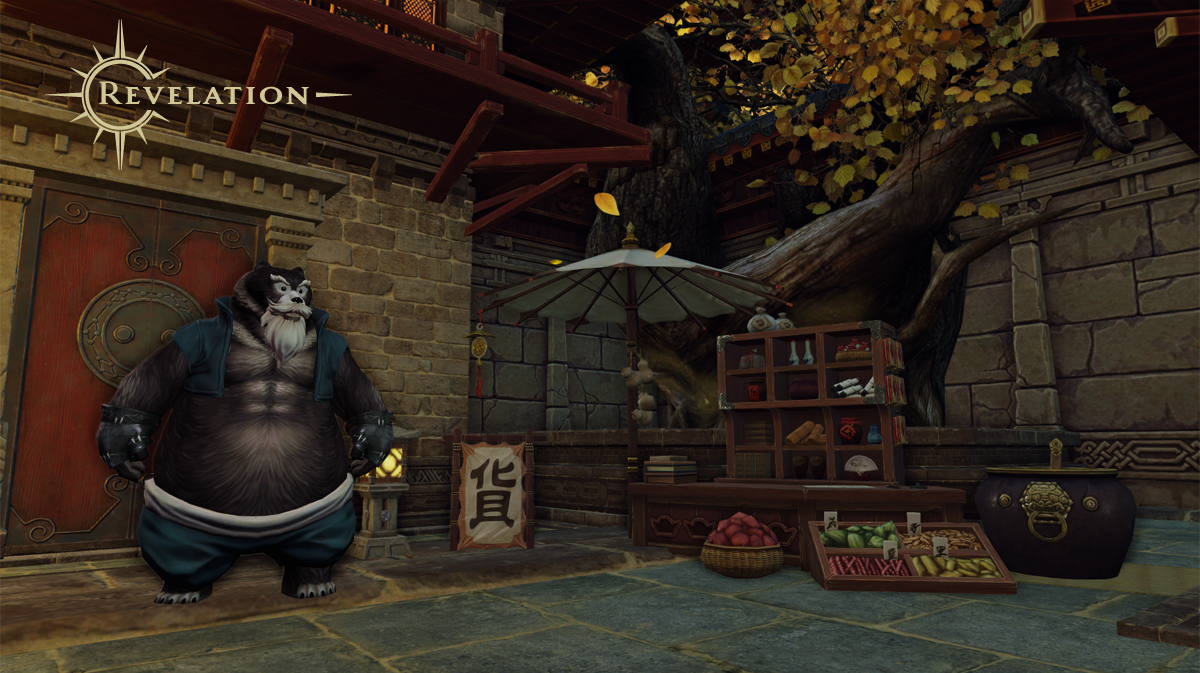 Aurum for purchases in the in-game store

This is a currency that can be purchased for real money. It can be used both for purchases at the store and at the auction. Aurum can be gifted and also exchanged for Imperial Coins at a floating in-game rate.

Bronze Shards are a rare bound in-game currency. They can be obtained in the game by upgrading your standing with the Order of Guardians, by participating in various difficult events, or by opening a chest from the store. The Shards cannot be transferred, purchased, or exchanged. You can spend them by purchasing valuable items from NPCs; for example, by purchasing spheres needed to upgrade your fury skills, sharpen your items, etc. 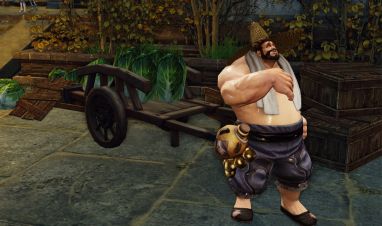 Learn the ways of Nuanors’ economy with more information about the trade systems!