The Gates to Voras, the Skyfeather Kingdom are closed, the Demonslayers of Ausgyth must work together to open the sealed gates that confines us!

Upon gathering a good amount of Skyfeather Crystal Fragments, the Imperial Society will be able to break the seal, and a Zodiac will announce his descent to Ausgyth. Zodiacs will only descend to Ausgyth at 19:00 CET on Saturdays, and if the Zodiac is not defeated, they will return the following Saturday. The Zodiacs will appear in an order, cycling through from the Rat all the way up until the Pig, once they have all been defeated, the gates will open, and players will be able to ascend to Voras.

The average players who does every hall each week will receive a minimum of 40 Fragments.

Collect Fragments and submit them to Mira Armstrong to directly obtain a series of rewards!

Even when the seal has been broken, Mira Armstrong will still gladly accept your Skyfeather Crystal Fragments and reward you for doing so. Don’t hesitate to turn them in!

With sufficient Skyfeather Crystal Fragments, a Zodiac will descend upon Ausgyth. Players must work together to defeat the Zodiac, once the Zodiac has been defeated, players will be rewarded based on their ranking. (Slayer mode and Battle Companions will not function in this area). 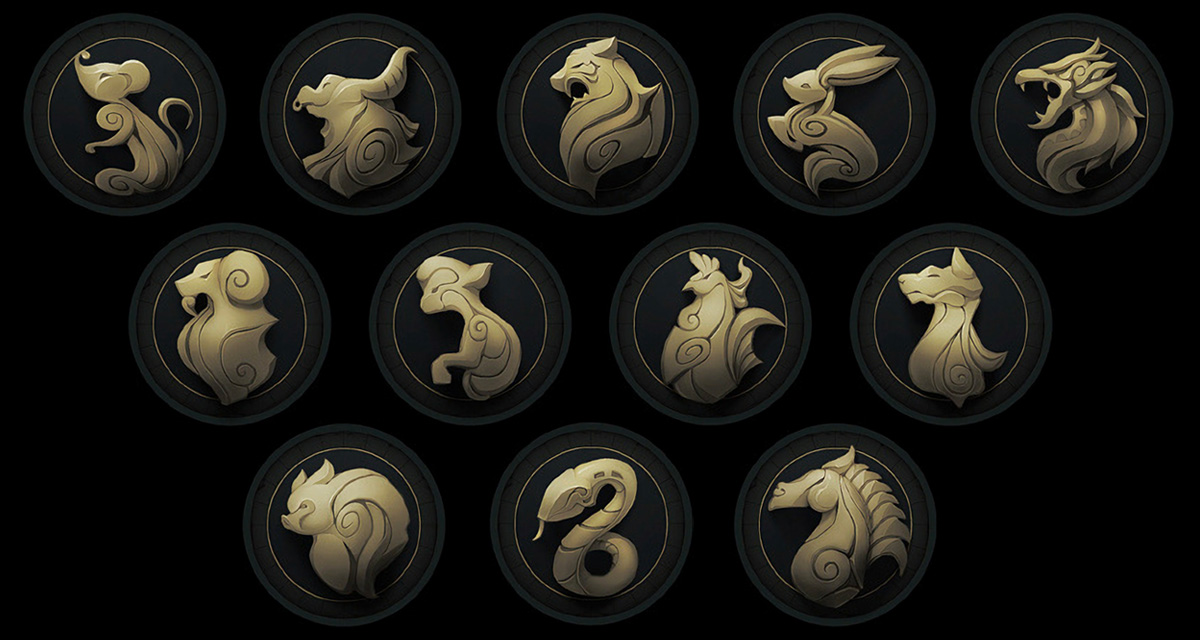 Players will be ranked according to their level, class, and based on the amount of fealty they earned during the event. The top 20 ranked players can get ranking rewards. You must damage the Zodiac or heal your allies to obtain fealty.

Caution: It is recommended to keep the Zodiac in place, as going out of range will despawn it for a short period of time! Although the respawned zodiac will keep its depleted HP status as before, players need to attack the Zodiac once again to be eligible for rewards.

The top player of each Zodiac slain in the server Fealty Rankings will each obtain a unique permanent title:

They will also have an exclusive statue of their character erected in the Skyfeather Camp! 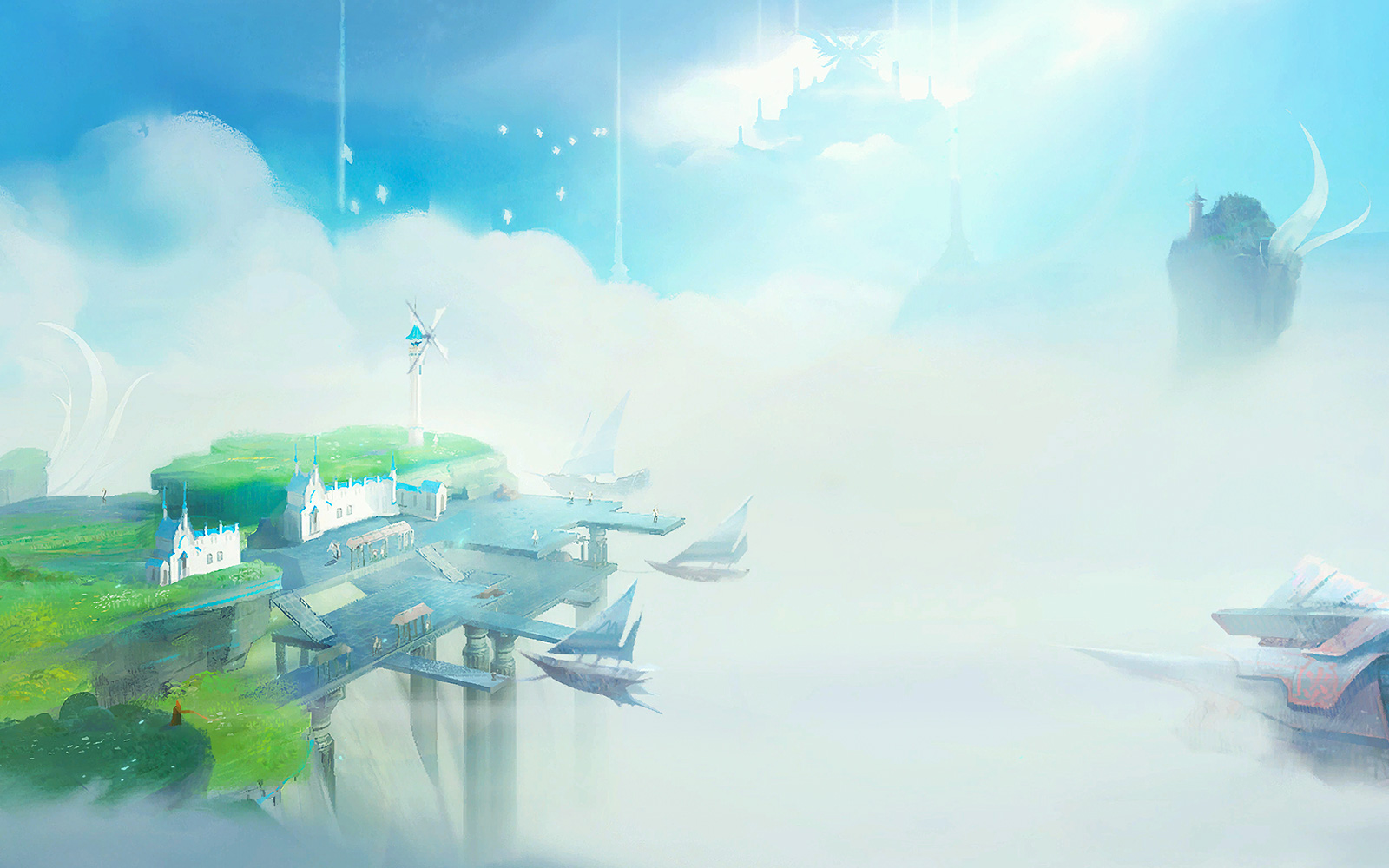 Ausgythians, let us work together and break the seal of the Zodiacs, Voras awaits us! 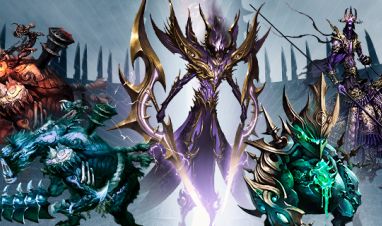 Illuminate your Enchantments and power up!