Ausgythians are venturing to Voras to implement and enforce the Skyfeather Covenant. The Skyfeather Trials, which will be held in Eltmere Ravine, will help find the strongest warriors.

The strongest warrior shall emerge and take possession of the mighty Celestial Weapon!

All warriors who participate in the trials will challenge the mighty Dragoon, Carsera Lau, and earn points based on their performance. Warriors will be ranked based on their point totals and receive rewards accordingly. 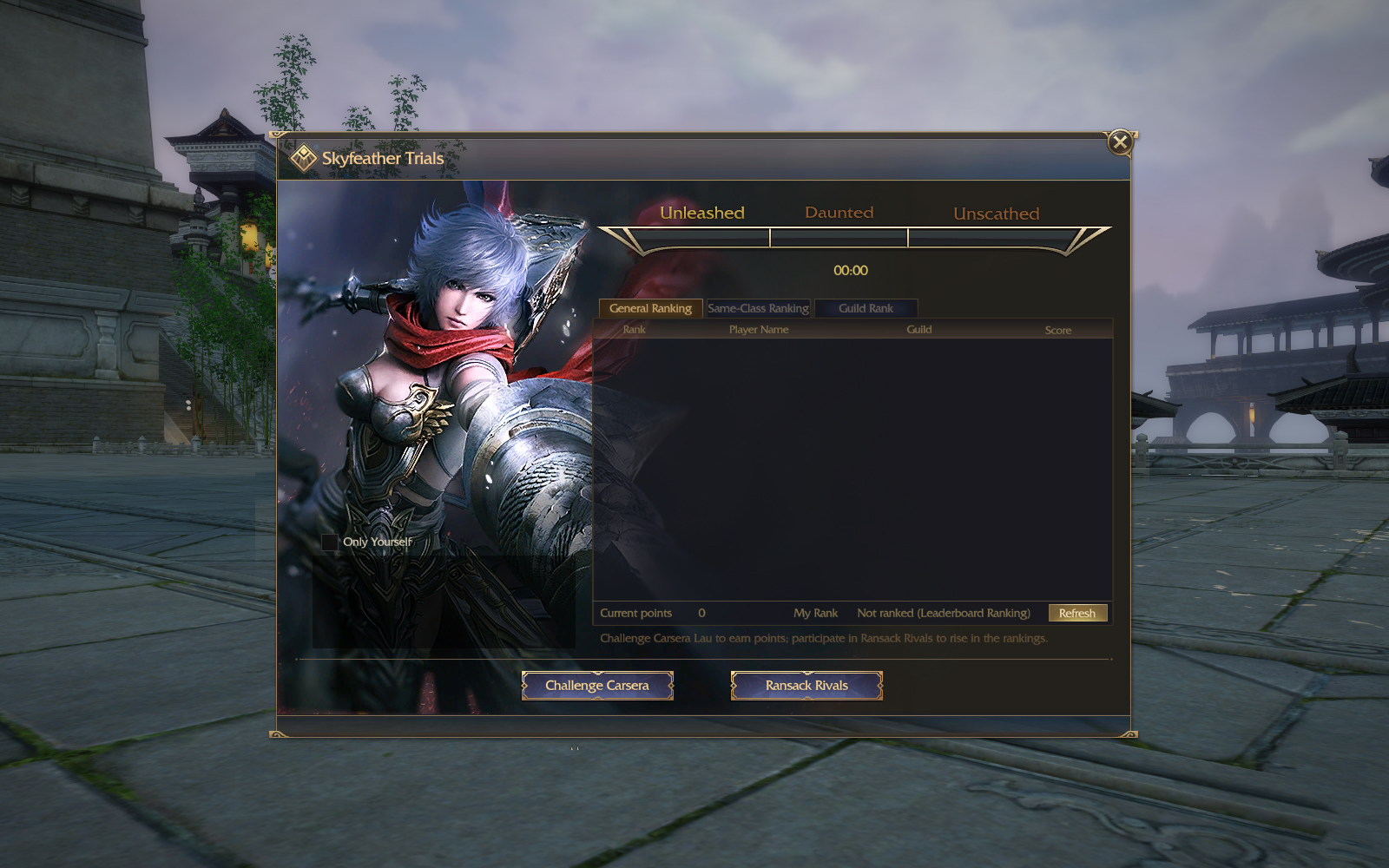 Head to the Road of Greatness and select Skyfeather Trials to take part in this event.

There are two modes in the Skyfeather Trials event.

(Note: Each mode has an individual 180 seconds cooldown!)

Rack up points by challenging Carsera with your Battle Companion! Points are calculated based on the amount of damage you have dealt and based on the length of time you have persisted in your fight against Carsera.

Carsera has 3 Stages, each Stage has a different effect on points earned in the challenge:

(Note: Earned points are multiplied accordingly at the moment when battle ends.)

Guild Acclaim will be awarded based on ranking performance of your guild.

Guild Auction will also be awarded for Top 30 ranked guilds in the event with at least 10 member participants: 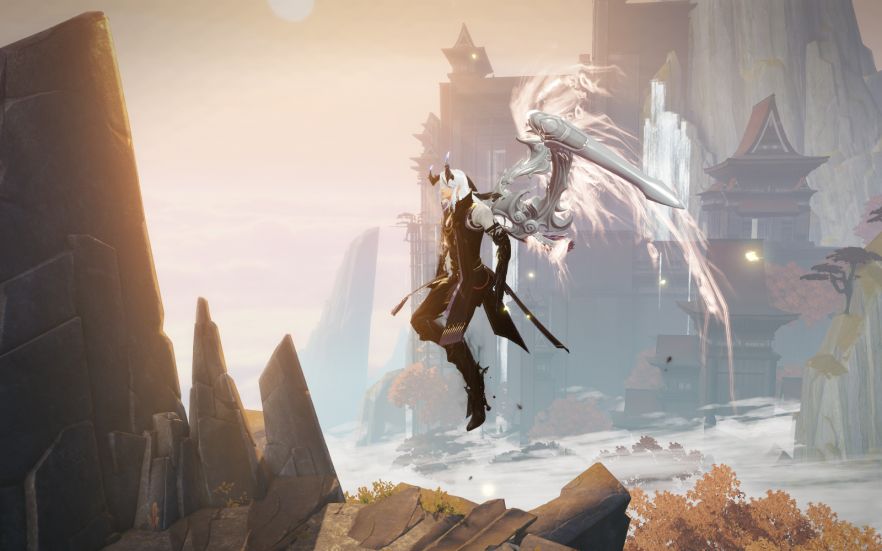 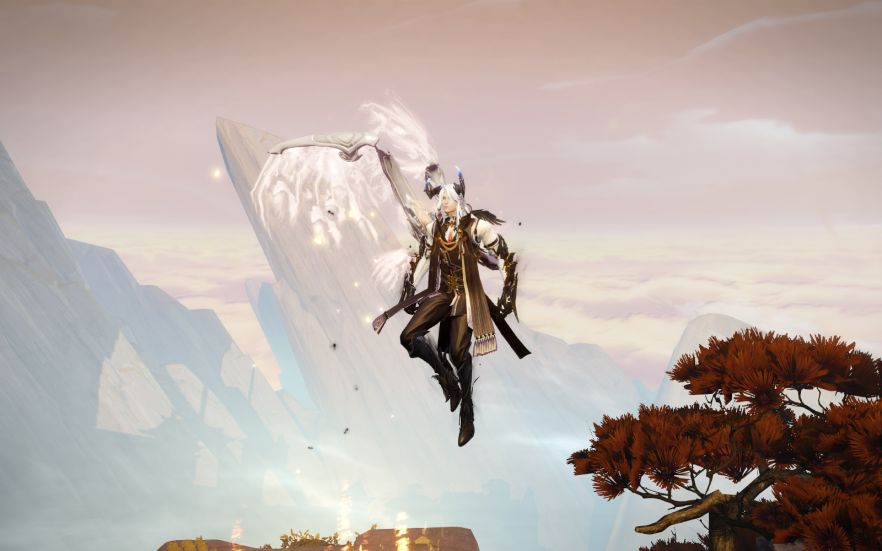 Individual ranking reward chests are distributed according to the ranking at the end of each week. 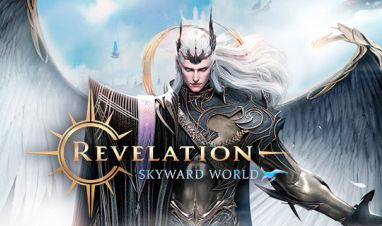 Skyward World is Now Available: Download and Play for Free!

Adventure beyond the clouds to the Skyfeather Kingdom. 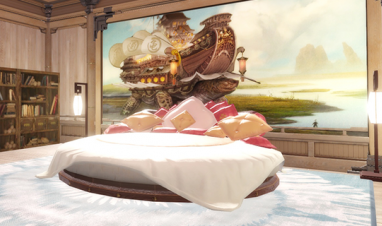 Enjoy free Premium Time and get set for our Skyward World Expansion!