Our preparations for the First Contact update are in full swing, and we're excited to bring you the French and German versions as well as the cross-server feature on March 22nd! But don’t wait for the battle to come to you and ready yourselves by purchasing our First Contact Packs.

The packs are available in three editions: Cadet, Sergeant, and Commander and contain gallant costumes, a trusting mount, consumables, and much more:

Contains the Imperial Livery Set and 30 days of premium service. 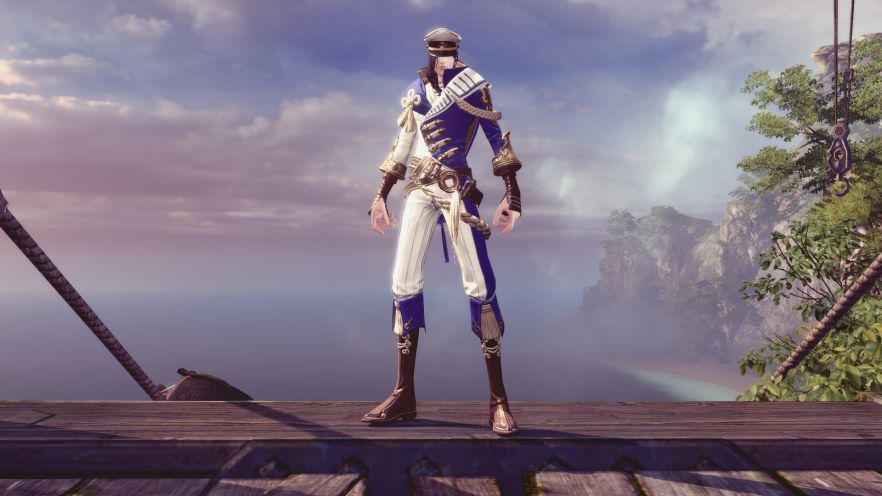 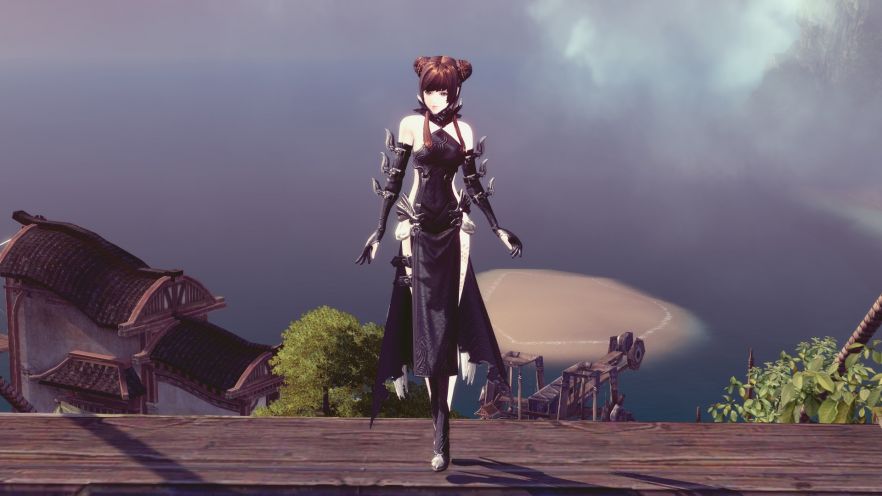 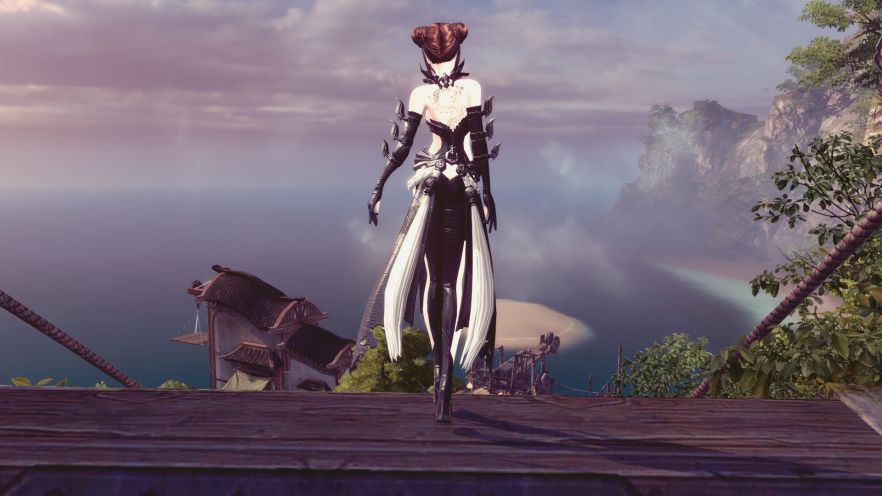 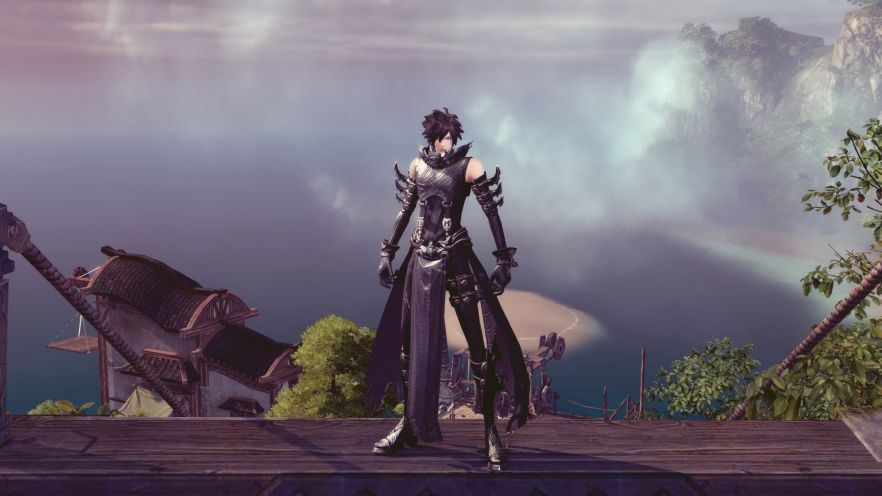 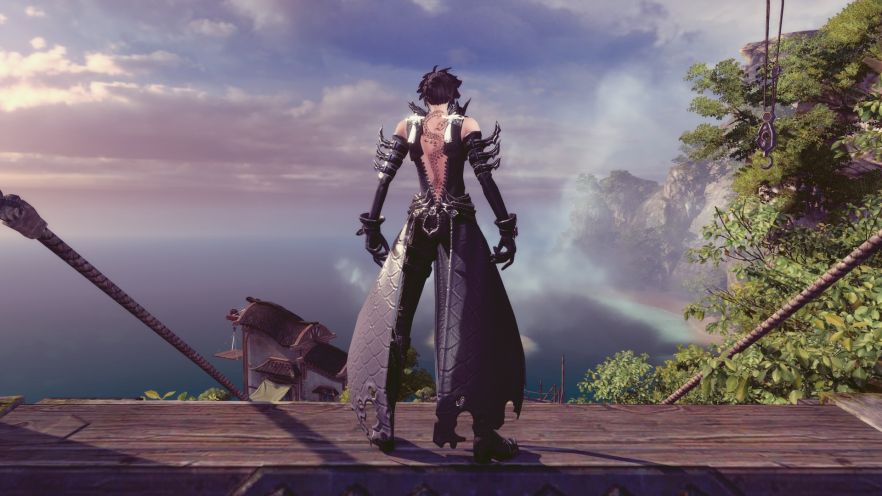 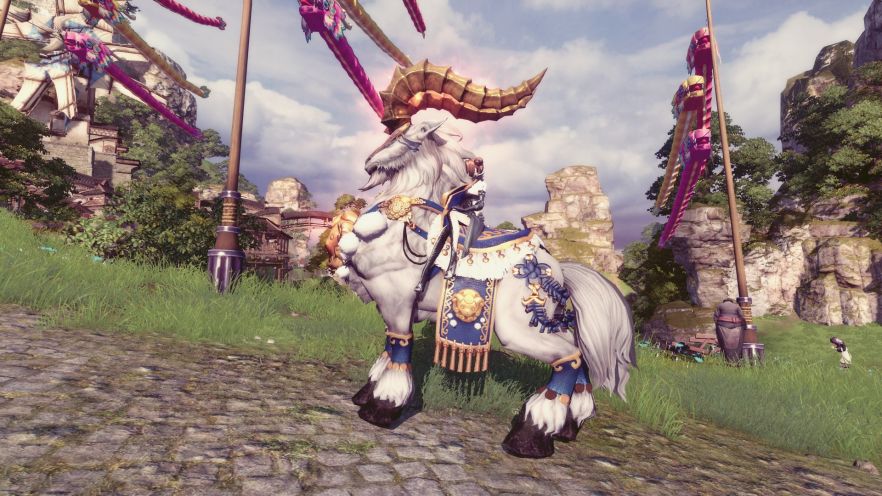 But don't wait for too long as these tremendous packs are only available until April 2nd!

Unleash your inner monkey with our latest Blizzard Armory Sale! 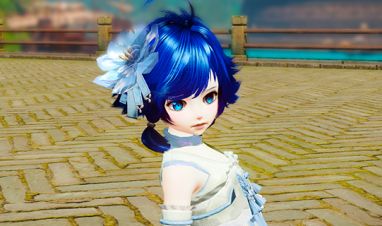 Spring is in full bloom! Are you prepared?