Last week we talked about the storyline questing and factions that you will come across in Nuanor. Today we’ll tell you more about dungeons and their difficulties, Team Searching options, solo challenges and the global ratings.

The most dangerous monsters always hide in the dungeons! Adventurers wanting to challenge monsters and receive worthy rewards for doing so should head there. Regular dungeons are aimed at 5 players: a tank, healer and three characters, whose main objective is to inflict maximum damage on the enemy. You can enter the dungeon by using the search engine or by simply approaching the portal (this method suits those who want to complete the mission in a smaller group).

The first five-player dungeon will become available at level 20. It has two difficulty levels and heroes can expect two major bosses inside. But this is just to get you ready - as you enhance your character you will get access to new, more difficult dungeons and modes. There are five main difficulty levels: easy, hard, heroic, deadly and epic. However, there are some extra deeds within some of them so for certain dungeons the amount of different modes could even reach as high as ten!

Difficulty modes have a major impact on the tactics for getting through a dungeon, adding new mechanics. Bosses will not just get stronger - heroes can expect additional obstacles and traps, as well as the fearsome abilities of the opponents themselves. So for a cohesive group, any trip to the dungeon in a new mode will be an interesting and entertaining challenge.

The most challenging are considered the dungeon for raid groups which consist of ten players. This is a real challenge for all PvE fans. Successful completion will require knowledge of tactics from the group to yield the best results - often, just one mistake can lead to the death of an entire team. Valuable raid equipment and other rewards are worth it to train your team and fight monsters for a long-awaited victory. 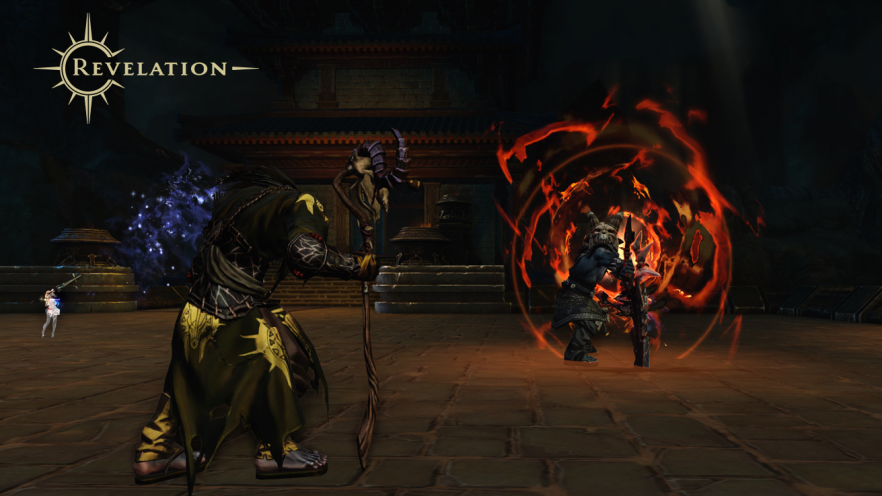 If you want to quickly find a team to enter a dungeon with - you can do so easily by using the in-game random group selection system. Just go to the Events menu (O key) and click Search. The system automatically selects a team for you that is suitable according to character levels. You can track team selection progress via a special interface, which minimizes into a compact icon on the screen. While you are waiting, you can continue on what you are doing in the game.

You can also join a previously formed group or create your own. After clicking Ctrl+T, you will gain access to the full list of teams formed by players, split into categories for convenience. If you already know which dungeon or event you want to visit, simply send a request to the group you select. When the leader approves your candidacy, you can join the group. If you do not find a suitable group, you can create one yourself by indicating the type of event you want to visit and specifying what level and class restrictions there are for those that want to join you.

These opportunities ensure that any player can quickly find a group. Even those who prefer to mostly play solo can visit dungeons and take part in other activities easily as part of a group.

To fine-tune character management skills while gaining experience and useful rewards, heroes can undergo challenges in the Trial of the Four Kings arena. As your character's level increases, you will get access to arenas with tougher challenges, until you unlock them all. These arenas are an excellent way to gain experience and useful items, such as fury volume fragments, as your hero rises to maximum level.

The 200 top-performing players from the entire server will be listed in the Global Skill Rating. You can find the names of the best players among all the classes, and split into each separate class. The table is reset once a week and the leaders receive a reward. Keep training to get your name on this honourable list!

As well as in-game ratings for solo arenas, there are ratings for completing dungeons in groups, achievement points and much more. Guilds also have a special rating system in the game. Large groups can keep track of how their competitors are doing and fight for the top spots on the ranking tables, demonstrating clan success in sieges and other events.

Stay tuned for the conclusion to this 3 part series where we will talk about world bosses and the achievement system. ‘Like us’ on Facebook, follow the game’s development on Twitter @RevOnlineGame, and join us on Discord! 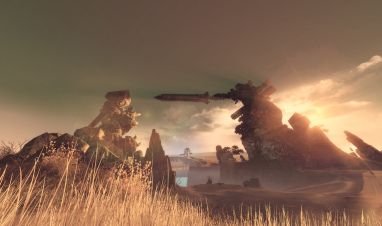 Learn what Nuanor has to offer for PvE content! 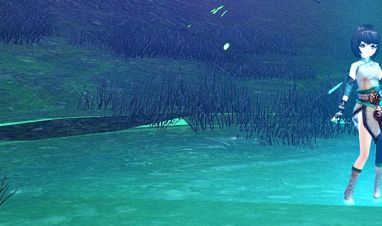 Face-off against your inner demons and purge yourself of the vile taint that grips your heart, hero.