In this first of a new series of posts, we’ll be focusing on some relatively minor but highly anticipated changes to Revelation Online that are coming as part of the New Sulan update. Specifically, we’ll be teasing the introduction of new character models and our ongoing efforts to improve the interface and visuals. 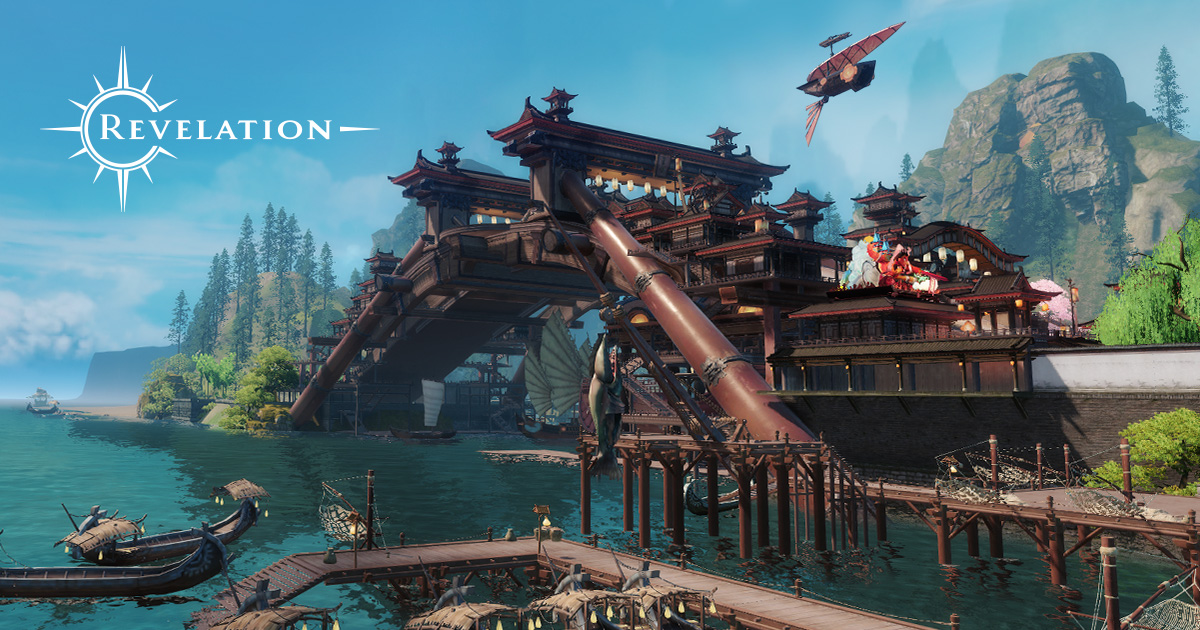 Fans of the Assassin class will see a new medium-build female model, while, for Blademaster and Gunslinger characters, there will be a new small female build to select from, as well as several new emotions for all models and characters! 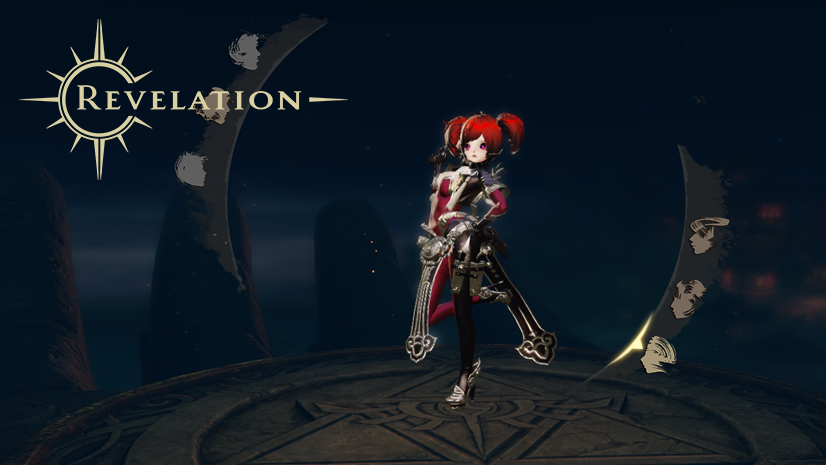 The redesigned user interface will have brand new windows for the Item Mall, Group Search, the Mentoring System, various Character Panels (Demonslayer, Faction and Ranking Panel) and a few other panels besides.

Meanwhile, the city of Sulan will look even more beautiful than it does now. There will be new buildings and some fresh-faced characters taking up residence. NPCs are in the process of changing up what services they offer to players, such as the option to swap your weapon skins to different classes, in addition to being able to keep your dyed outfit the same color when you change gender and swap outfits. Overall Sulan will be much more trade and user-friendly, as well as easier to navigate.

Incidentally, Hot Springs is also about to become a much cozier place to visit. 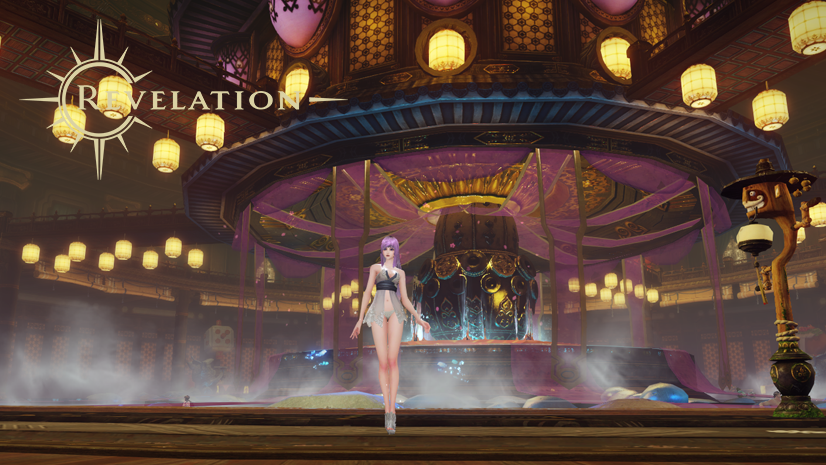 We’ll bring you more updates in the days and weeks ahead as the release of New Sulan draws near! 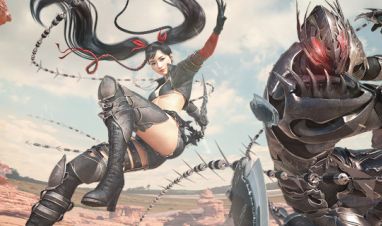 Assassins will soon be shredding their way across Nuanor. Learn more about what the Shadowblade Update has to offer! 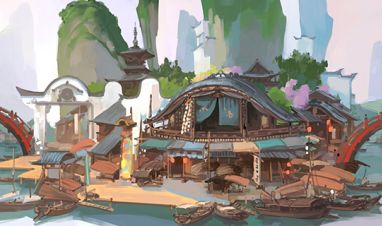