Not many can claim they were saved from the jaws of death by a future king of the realm – such was the result of our first meeting with Shinji during the events of Darkfall.

It is clear that this man is destined to lead an extraordinary life, one where practically all of his choices will be met with scrutiny by default, making it difficult for him keep emotions and conscience in check despite the countless questionable decisions he is expected to make due to his bloodline. 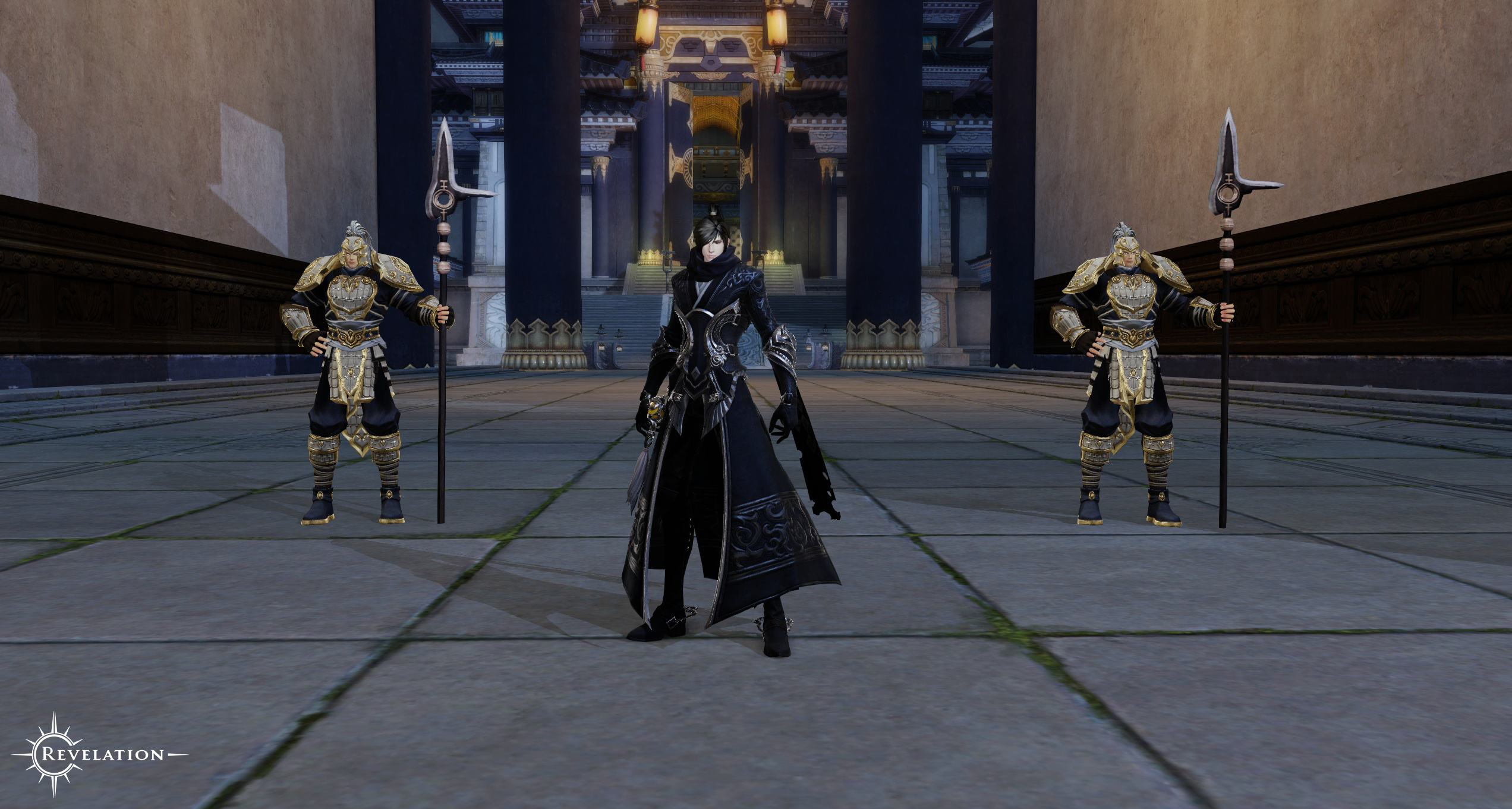 It would seem most are unsure as to whether they should be sympathetic or critical of him, no matter which side of the scale his decisions land.

Regardless of the royal responsibilities and the expectations placed on his shoulders by peers and common folk alike, Shinji still manages to carry himself with an open-minded grace and a relatively cool head, though the overall opinion of Shinji could change based on a single decision he may be forced to make – such is often the way of potential leaders when they are placed under a magnifying glass. 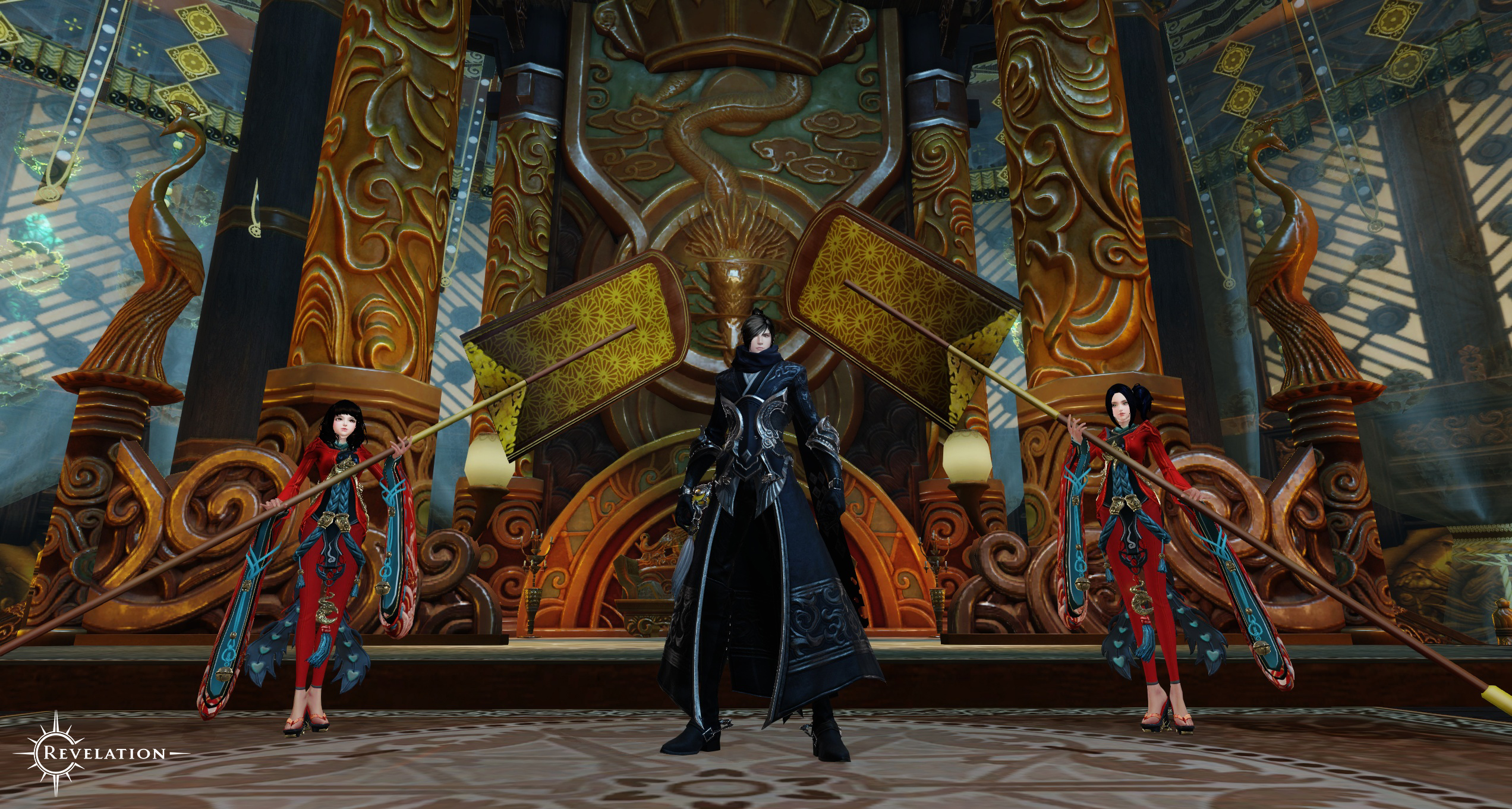 However, none can question his fortitude and resolve, choosing to investigate all manner of dead-end clues in an attempt to solve the disappearance of his own father, wandering the world in hope of personally cracking the mystery, rather than retreating into a sheltered life as a result of it. The respect earned from this decision, however, was all but spent after the tribulations of White Empress, where it became unsure if he would continue to walk the kingly path at all. 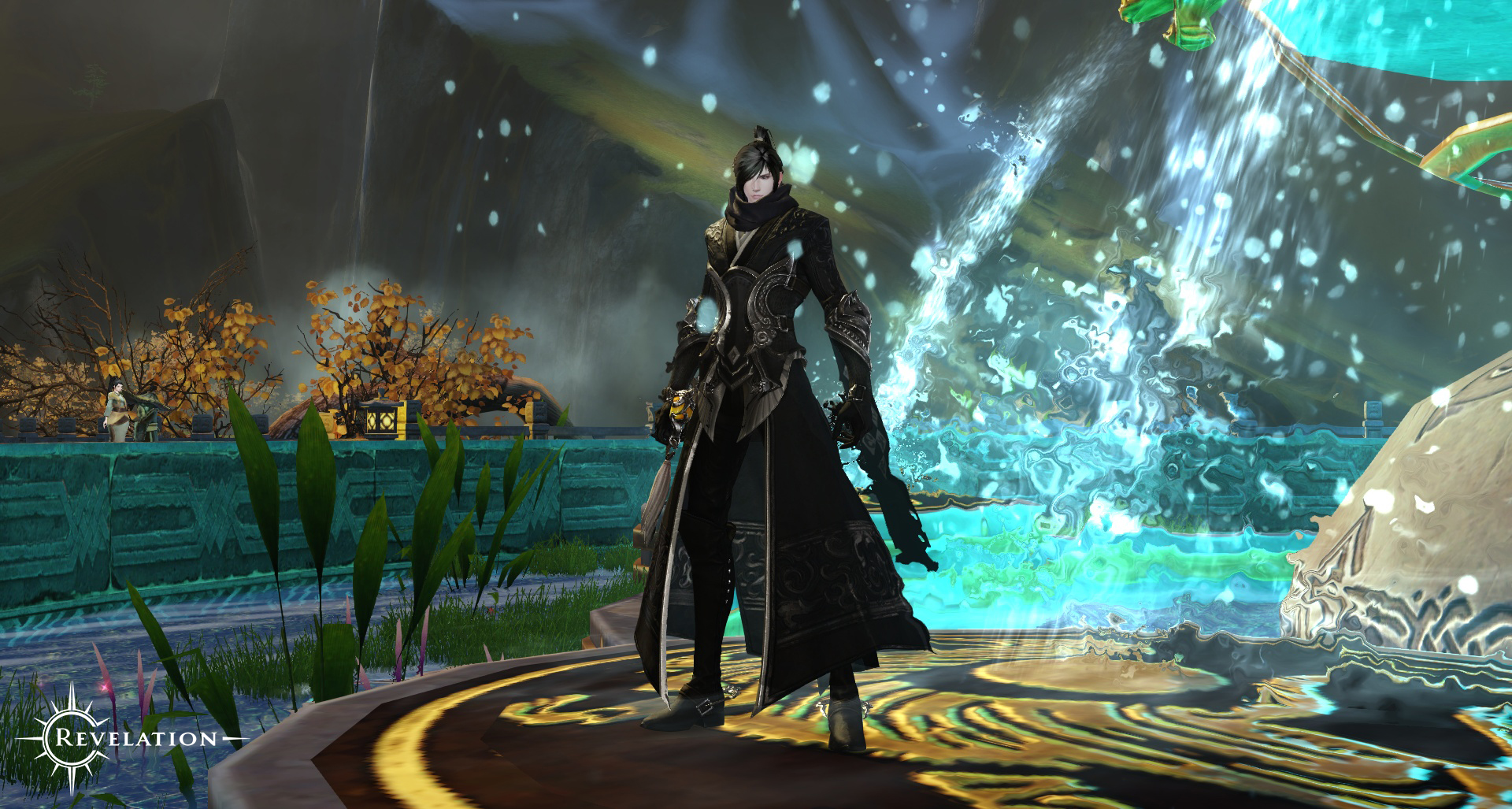 It is not uncommon for citizens to hold most past kings as cruel and heartless in their mind, yet Shinji is walking a different path, one where mercy and sincerity aren’t out of his own reach. Regarded as ‘cold’ by Akuta, one must ask why such a person would risk themselves for the well-being of others if it were indeed the case. Such actions give the impression of a softer-heart, leading others to believe that maybe Shinji is too soft to sit on the throne, contradicting their own point about past kings being too merciless. 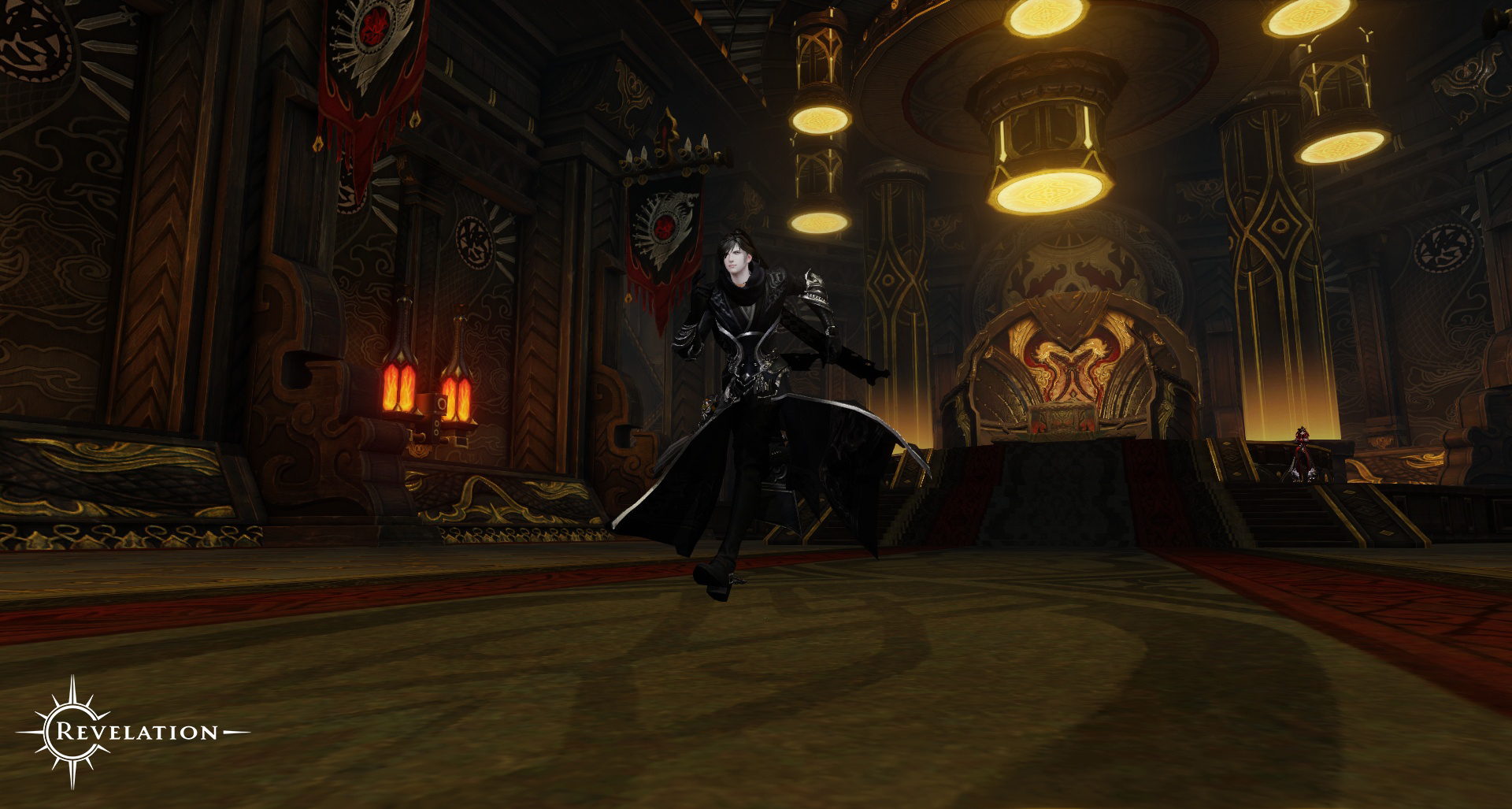 With so many judging him one way or another, and Shinji himself living on a tightrope of emotions, who can say what type of King he will eventually become? Only time will tell. 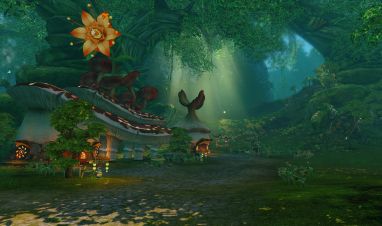 The vast world of Revelation Online brims with deep lore and rich histories. Of all the diverse civilizations, some ancient some newly arrived, that you’ll find in Ausgyth continent the timeless Hyphaeans are among the strangest. 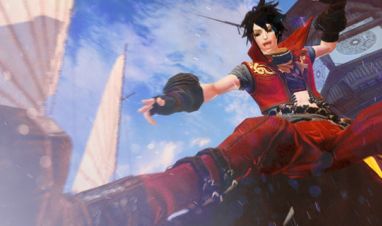 Learn about the energetic Akuta in this new series of articles dedicated to important characters who appear throughout your travels in Nuanor!