Yo-ho-ho, and a bottle of whatever alcohol based beverage you prefer. It’s time to talk about pirates – Nuanor style. Introducing the Pirate Crew, a faction that is slightly more organized and forward-thinking than your average band of treasure-hoarding swashbucklers. 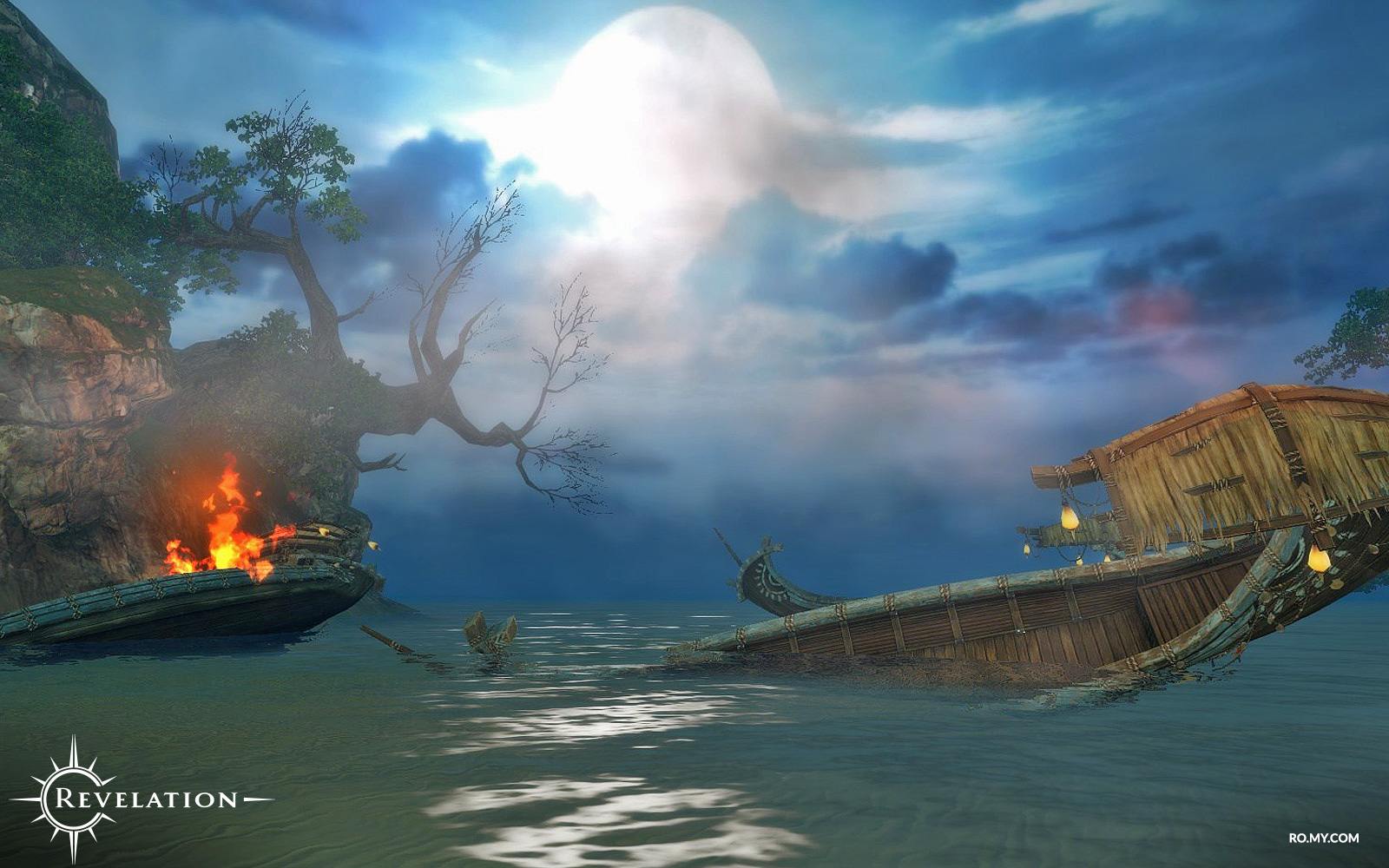 In comparison to some of the lesser pirates around the land, desperately clinging to whatever they plunder even if it means stabbing friends in the back, the Pirate Crew are a unit of adventurers that enjoy a good mystery just as much as they do riches, willing to recruit those of an adventuring spirit to take part in their vision. 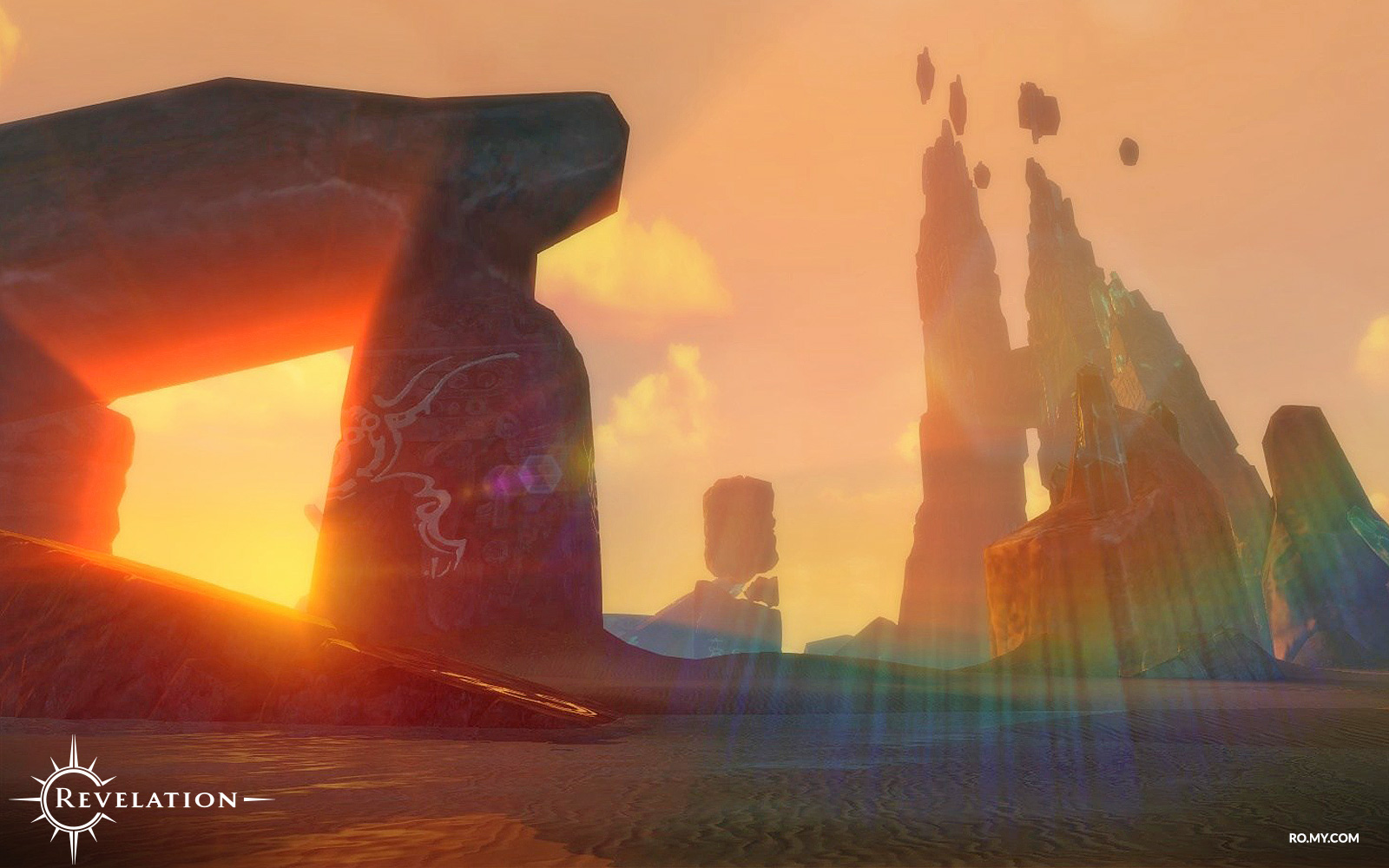 Operating within Sidus Ur, the Pirate Crew is currently spearheading an operation to unveil the mystique surrounding the Deathly Atoll, an isolated island that often elicits mixed opinions, usually in the negative.

Some regard the island as a dream come true, others a living nightmare. However, none doubt that, regardless of the mysteries themselves, delving into the Deathly Atoll is a very profitable prospect in terms of riches and information, thus the faction has attracted adventurers and bounty-hunters from all walks of life to join their cause. 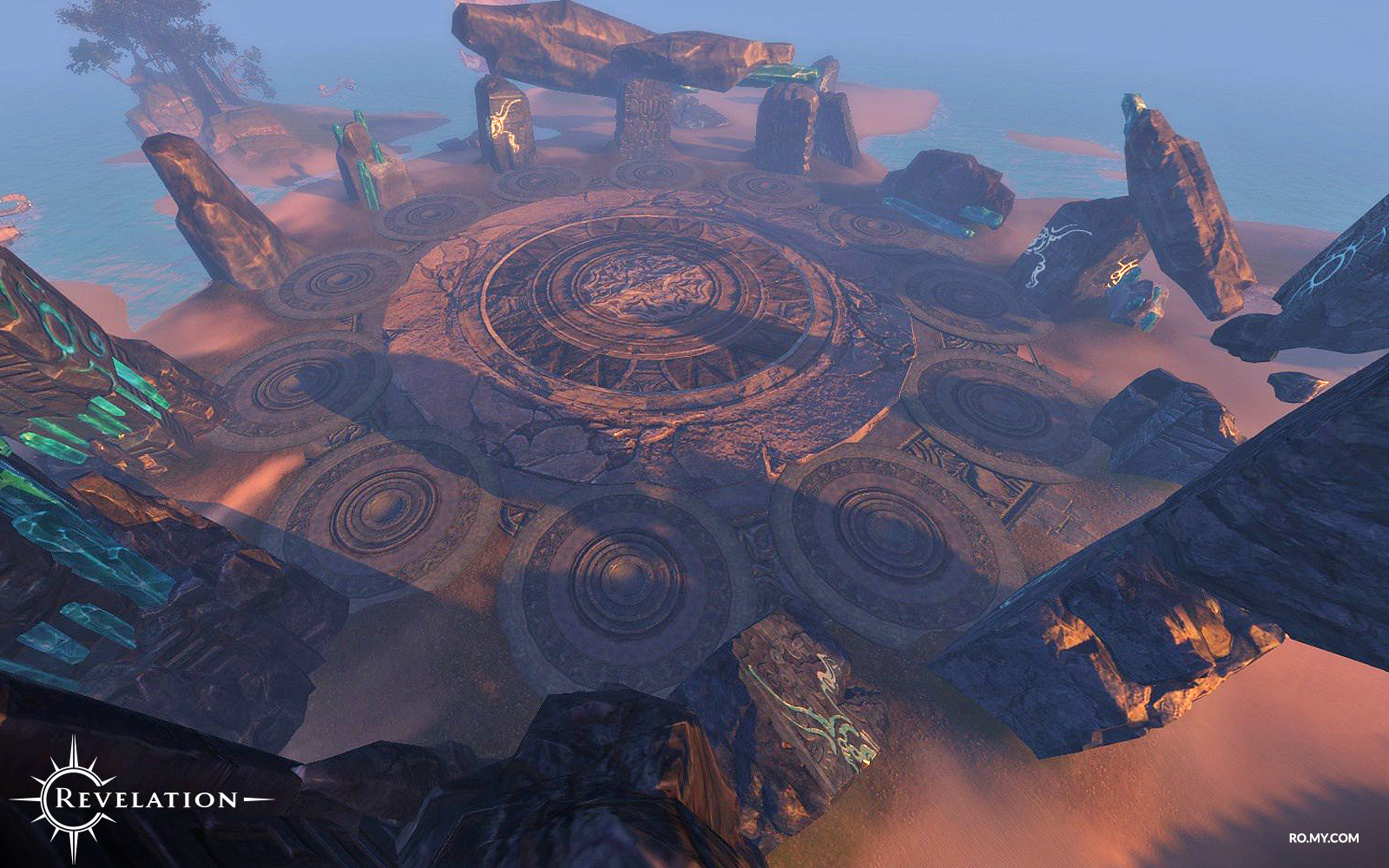 Anyone who has visited the Deathly Atoll will recall sightings of countless ship wreckages, unknown symbols and unfamiliar statues, most of which have been unseen or unheard of in Nuanor itself, piquing the interest of scholars and treasure-seekers alike despite the obvious dangers and the fear of the unknown. It would be no surprise if this ragged island is now home to stranded pirates and adventurers who sought to explore the Atoll before the masses. 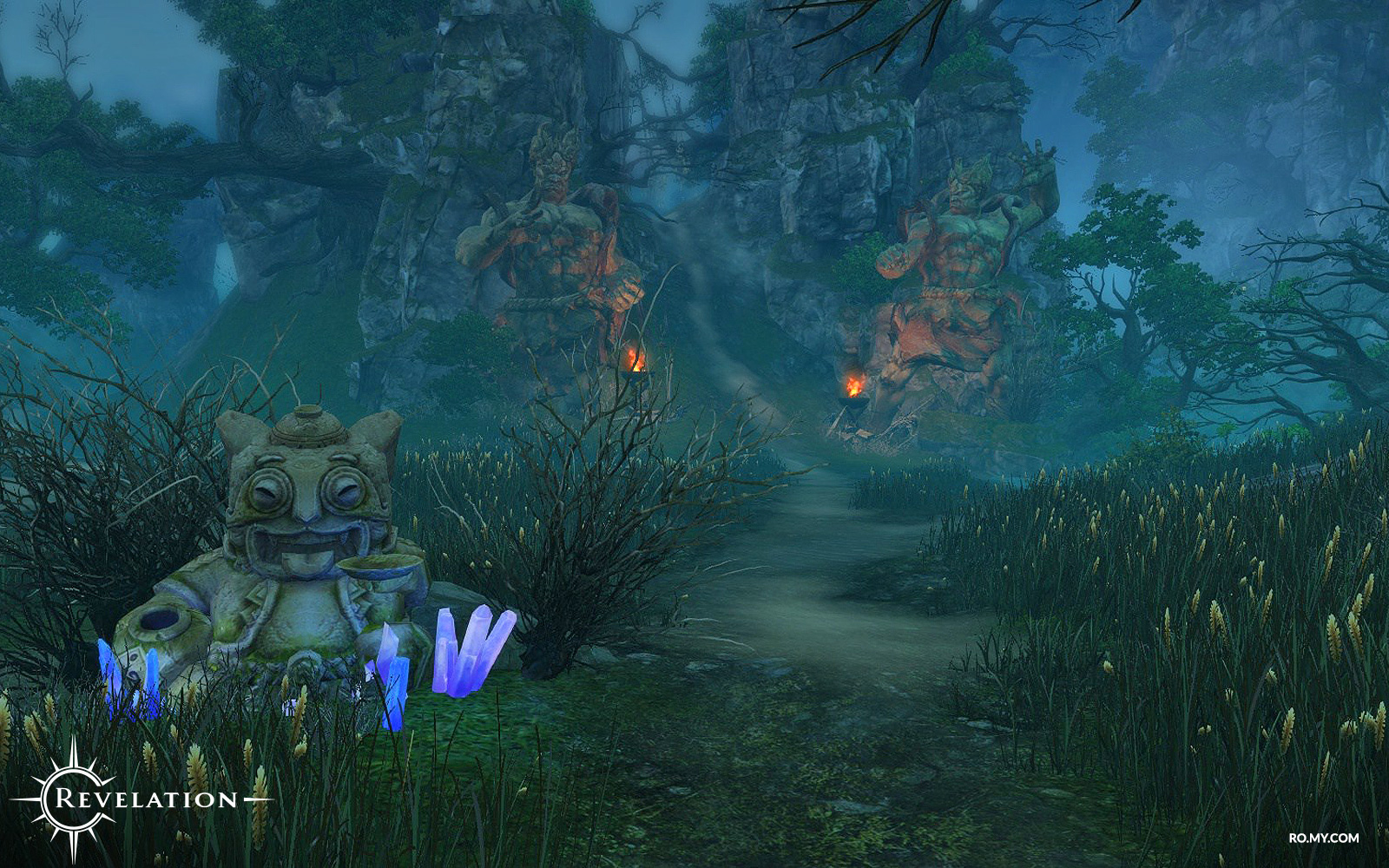 The Deathly Atoll itself is speculated to contain unlimited riches, yet also speculated to be a haunted pirate cemetery of sorts – raising fallen sailors into mindless husks that attack their previous comrades. The rumours about the island have gotten so excessive that people now believe anyone who attempts to pierce its veil will meet a most grisly fate.

This reputation scares some yet amplifies the appeal for others, such as the Pirate King of old. After leading an expedition to crack the mystery in the name of fame and riches, everything seemed to be going as planned – until the group was attacked by a ginormous four-legged creature. Witnesses regarded it like a Sepentaur, though ten times bigger and stronger. The Pirate King has been missing ever since, the only trace of his existence being the skeleton of his old ship.

As a renowned Nuanor adventure, will you visit the island out of curiosity, the prospect of treasure, or the thrill of cracking a legendary mystery? Whichever you decide, you will be able to earn faction merits by performing tasks for the Pirate Crew along the way, helping to improve your reputation and possibly earning the opportunity to peruse their past plunder. 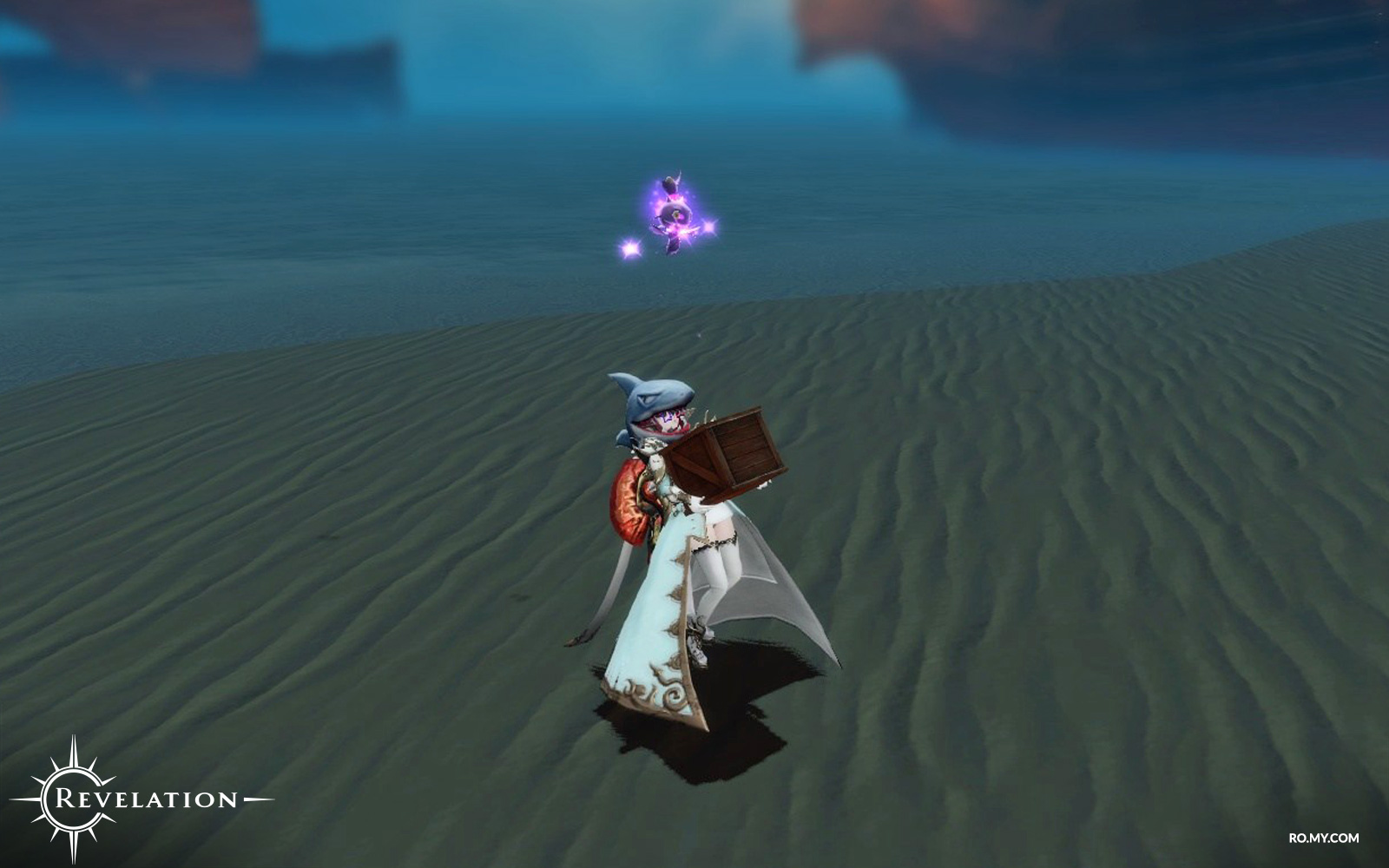 From transporting lost cargo and slaying creatures in their name, to braving the island itself and purging the evil that resides there, anything that would aid the Pirate Crew in their attempt to fully understand the Deathly Atoll (and claim all manner of booty along the way) will be welcomed and rewarded.

‹ Ophidian and Orphilius up Qazri ›
Go up
Buy Founder Pack 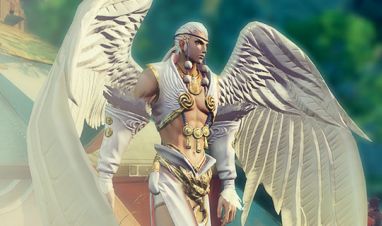 Introducing the Lady of the Forest, Lily Ersina – a goddess in need of your fighting prowess, hoping to stamp out the corruption of twisted nature guardians of the past.