This ancient race of savage nomads inhabits the most remote part of the world – its North-Western border. They did not get their name by chance: in moments of danger their blood boils and they transform into giant wolves that are fierce and wild. Their ideals are unconquerable might and inflexible will and they live by the law of survival of the strongest.  The women of the tribe are also fierce and violent and the fight alongside the men. The wolves battle often: they have often tried to invade the lands of their more peaceful neighbours. 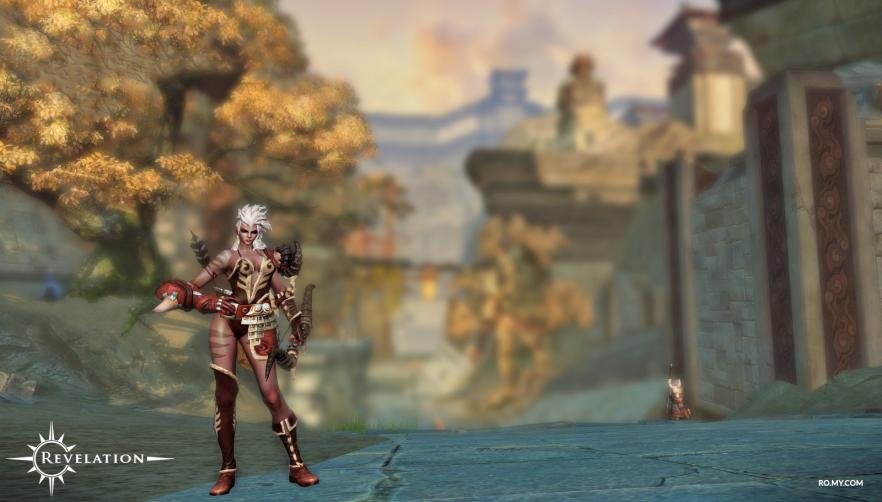 The first war with the Northern Wolves began many years ago. The Empire's borders turned into a bloody battlefield. The people managed to hold the Kalahar fortress, but at the cost of enormous losses. But the Northern Wolves were also weakened, with many warriors wounded or killed. It was then that the Wolves and the generals of the Empire's army concluded a peace treaty. They agreed that neither side would invade the territory of the other ever again. After suffering defeat, the Northern Wolves returned to their own lands and peace was restored on the border territories. 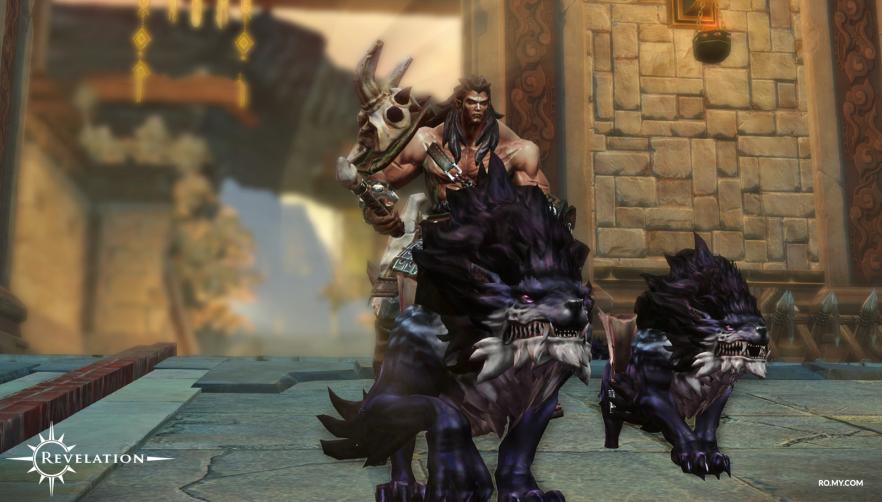 A power source to protect

But there were those that thirsted for revenge. Some people did not think the Wolves paid a high enough price for their treachery. They vowed revenge and gathered their own troops for retribution and to destroy the blood of the ancestors that gave all the wolves special power. Learning this, the Northern Wolves swore to preserve their source of power whatever the cost. The most valiant heroes can become part of this story and meet the Northern Wolves, both on the snowy valleys next to Kalahar, but also in a difficult dungeon, the inhabitants of which will shed light on the events associated with their people.

But do not forget that the Wolves are very dangerous. The people of the north are willing to generously reward those brave enough to help them protect their lands from uninvited guests. By hunting the nomads, heroes can earn reputation, which can be exchanged for useful items and accessories. 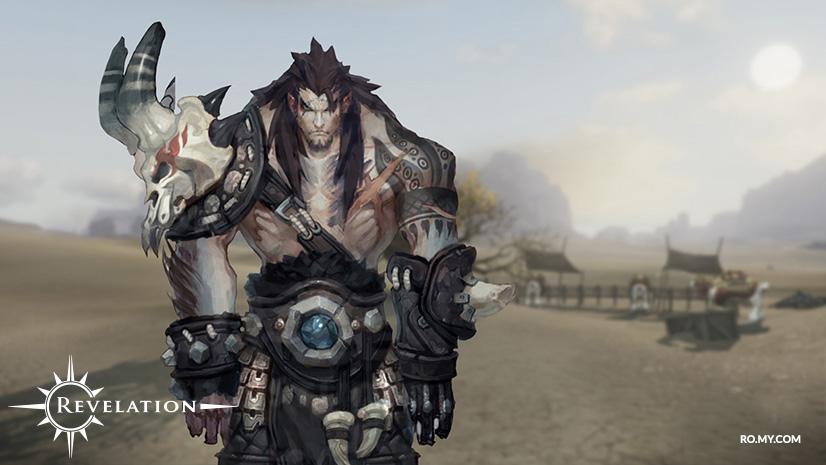 ‹ Namika up Ophidian and Orphilius ›
Go up
Buy Founder Pack

The vast world of Revelation Online brims with deep lore and rich histories. Of all the diverse civilizations, some ancient some newly arrived, that you’ll find in Ausgyth continent the timeless Hyphaeans are among the strangest.

Today, we introduce you to the bear-like Ursids!