In our previous article we gave you information on the energetic Akuta. Today, we will be teaching you all about the Guardians, who are known to be the most powerful demonslaying group in Nuanor! 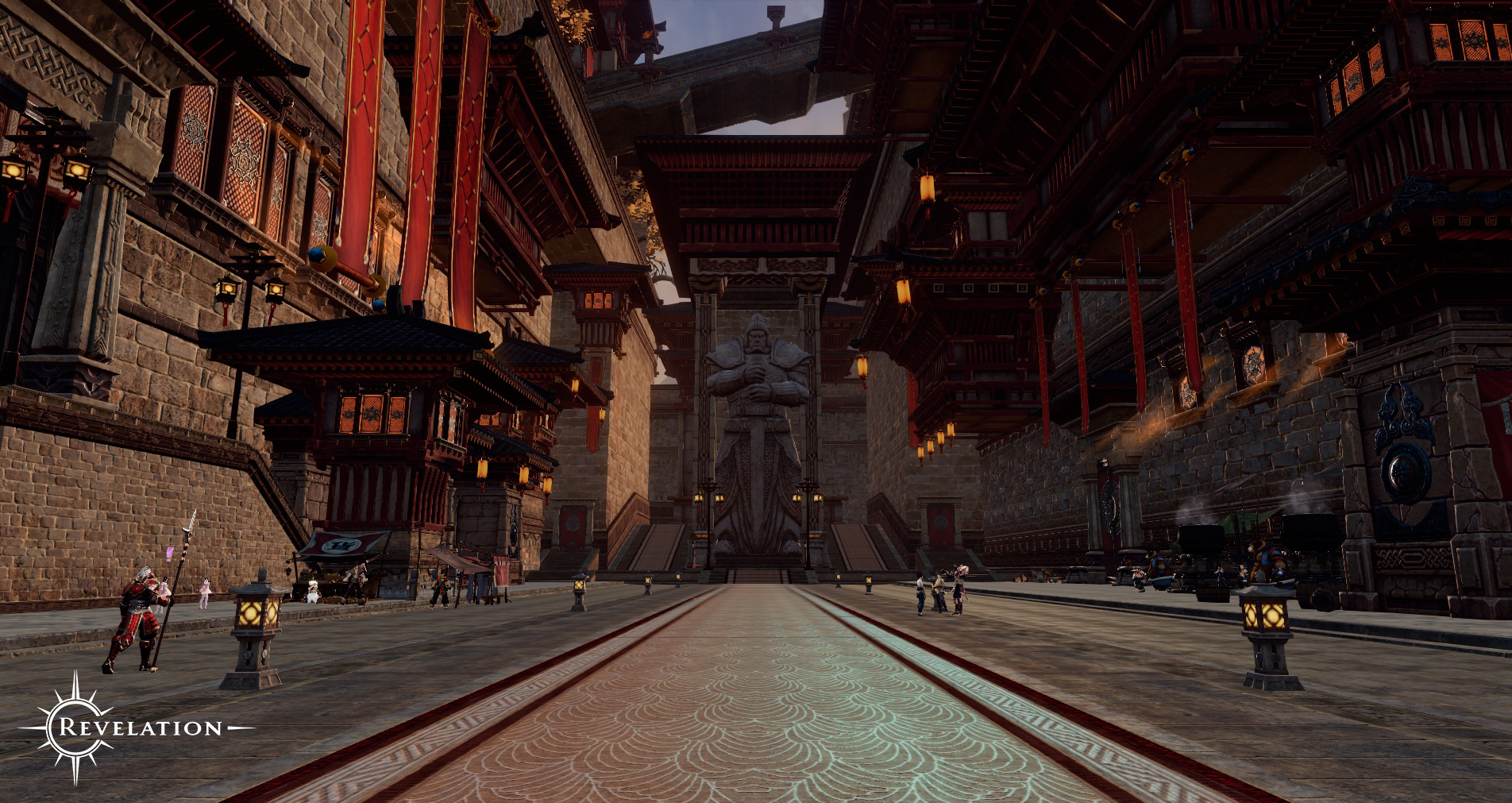 The Guardians command the Four Corps which consist of the Forest, Wind, Mountain and Fire corps. Each corps have their own responsibilities to carry out and they are all scattered throughout Nuanor.

Despite being divided into 4 Corps, every Guardian’s corp uphold the same responsibilities and values: 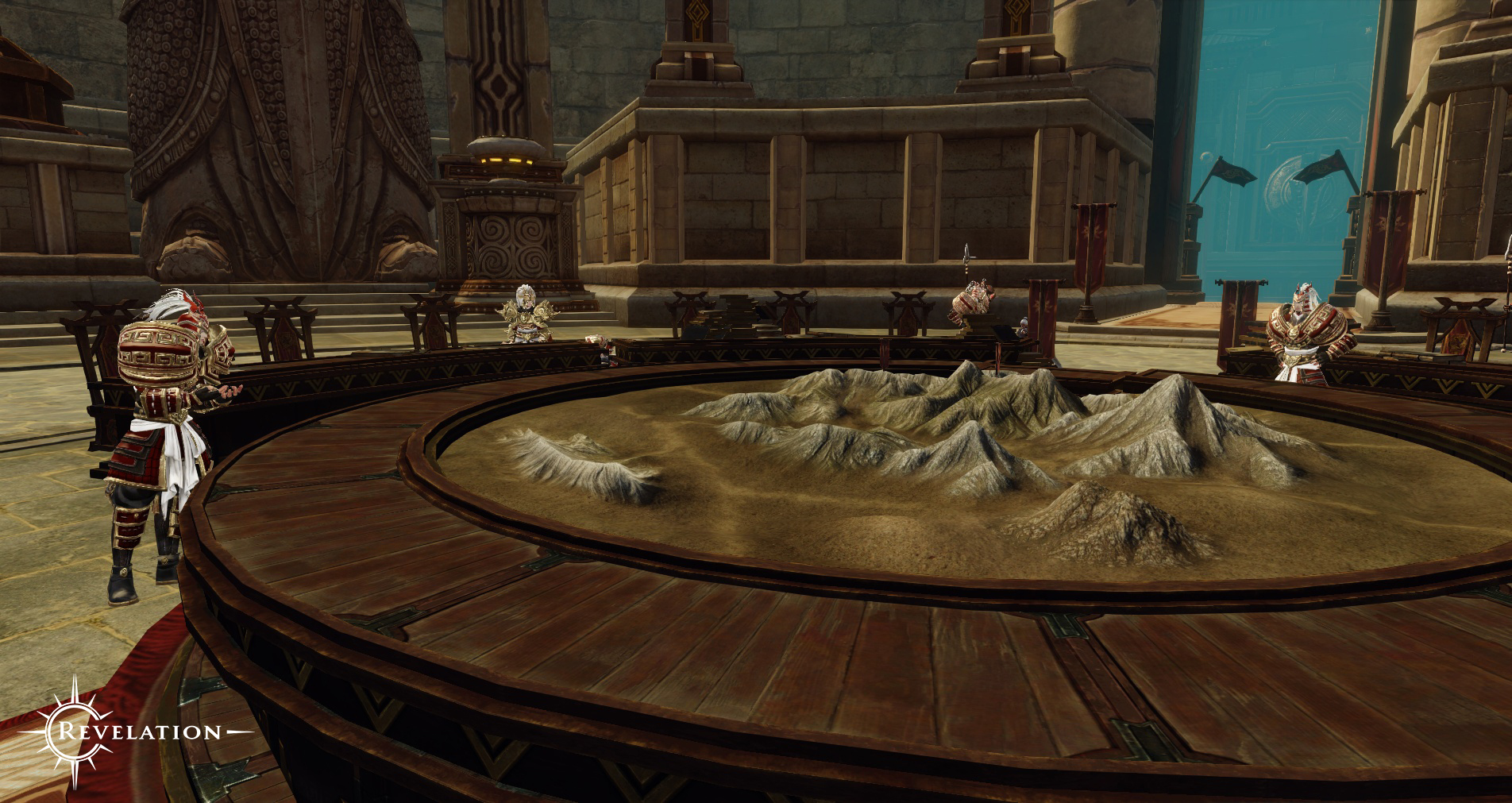 Ranks in the Guardians

The Guardians are the most disciplined and powerful demonslaying organization in Nuanor thanks to their strict structure and hierarchy.

The Great Wyrm is the highest office of the Guardians and commands the Four Dragons along with their respective Corps. There are supposedly two Grand Wyrms - Yin and Thunder. No one has seen Yin in person before and believe them to be a Legend. Thunder is no other than the Guardians most honorable, divine and invincible leader - Makato, Akuta’s Idol!

The Four Dragons of the Wind, Forest, Fire and Mountain serve as the leaders of their respective corps. Akuta is currently the acting person-in-charge of the Fire Corps! 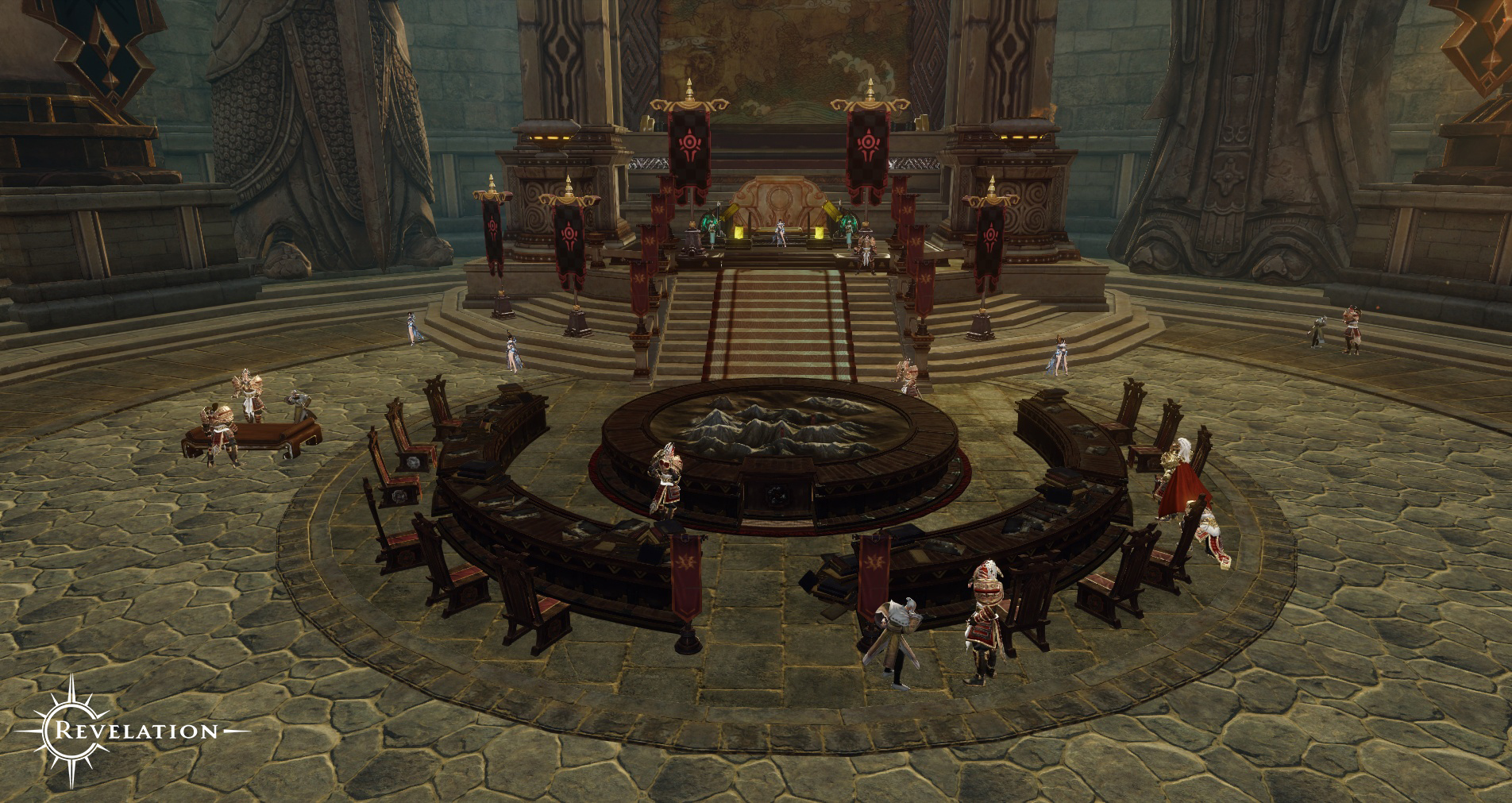 The Drakes represent some of the most experienced, powerful high ranking officers within the Guardians. They’re numbered from Drake 1 all the way up to Drake 36. The number of Drakes are fixed, so there will never be more than 36 Drakes. Rankings are reset every year, where old warriors are replaced by new and stronger ones.

Ancient treasures, mysteries and danger awaits you on the Deathly Atoll – a place of great interest to scurvy Nuanor dogs like the Pirate Crew.