Aniya is a battle companion with a troubled, tragic past. She was a princess with a strong head and heart, elegance and righteousness personified, expected to lead her people by example. To promote loyalty, devotion, integrity, and to usher in a new peaceful age.

"Princess Aniya has committed a truly terrible crime! Fraternizing with a demon? Bearing it's child? Giving birth to it? This will surely bring ruin to our great kingdom! We must expel the Princess to avert a disaster!"

The shockwaves of the apparent betrayal of Princess Aniya shook the nation to its core. Was it anger? Or fear? If a demon could seduce a princess, what hope did any of them have?

Inside the halls of the capital, a voice of sorrow and despair can be heard: "Aniya! See what this has caused! Please, sister, tell me who the father of your child is! How can I protect you from this outrage, if you don't tell me?" Raja pleaded, desperately.

Familial love is a strong, sacred bond. Unbreakable. Raja, Aniya’s dear brother, was with her through thick and thin. Through good times and bad. She did not take his devotion for granted, nor did she wish anything bad to happen to him or her family. But she had a new family now—her unborn child.

"Raja,” Aniya’s voice was stern as she looked into his eyes, “I gave you specific orders. Execute them, protect my child at all costs. He is our kingdom's only hope..." 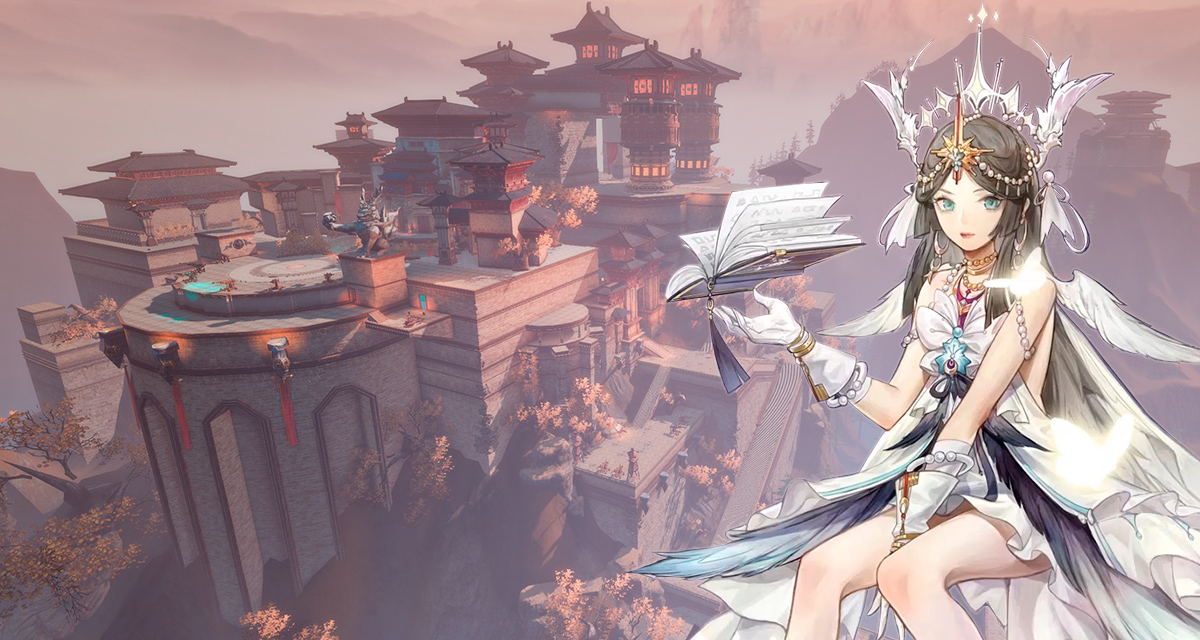 Dismayed, Raja ordered the arrest of his sister to protect the palace and prevent casualties, not to mention to keep others from getting to her. He hoped the furore would die down sooner or later, the civilians and palace miraculously forgetting all of this ever happened.

It would’ve been a miracle indeed, for Aniya’s babe was Renos. The son of a demon.

It has finally come to pass. I have been thrown into a pit of ruthless flames. Bound at the stake, the fire engulfs my entire body... The public watch on, with twisted, sadistic, satisfied looks on their faces. The bells chime as the flames crackle and burn, I will not scream for their satisfaction.

Anxiety, hysteria, and panic had rippled through the country at an alarming rate and only Raja could not conceive that this was the inevitable outcome for his sister, the once-loved Princess Aniya.

Just as I was about to succumb to the cold embrace of death, a voice broke through the crackling fire. A stranger’s voice. "Your soul, your devotion, your power... It's strong!"
"Who... Who's there?” Aniya cried out, “Who is speaking?"
"You'll learn my identity soon enough… But for now... Live again, bind your soul to me!" the stranger’s voice boomed.

That stranger was the Soul Queen, who had bound Aniya into her service after having witnessed the overwhelming power of her love and devotion to her son. Aniya was free to save her first and only son, the half-Wingar Renos, so that he may live and fight for his kingdom.

Now she is a battle companion, accompanying heroes on their adventures to ensure the safety of the kingdom and of her son. Will Aniya’s sacrifice be in vain? Will Renos fulfil his mother’s wishes? Can he save Nuanor again, this time from the clutches of the evil Serevar? 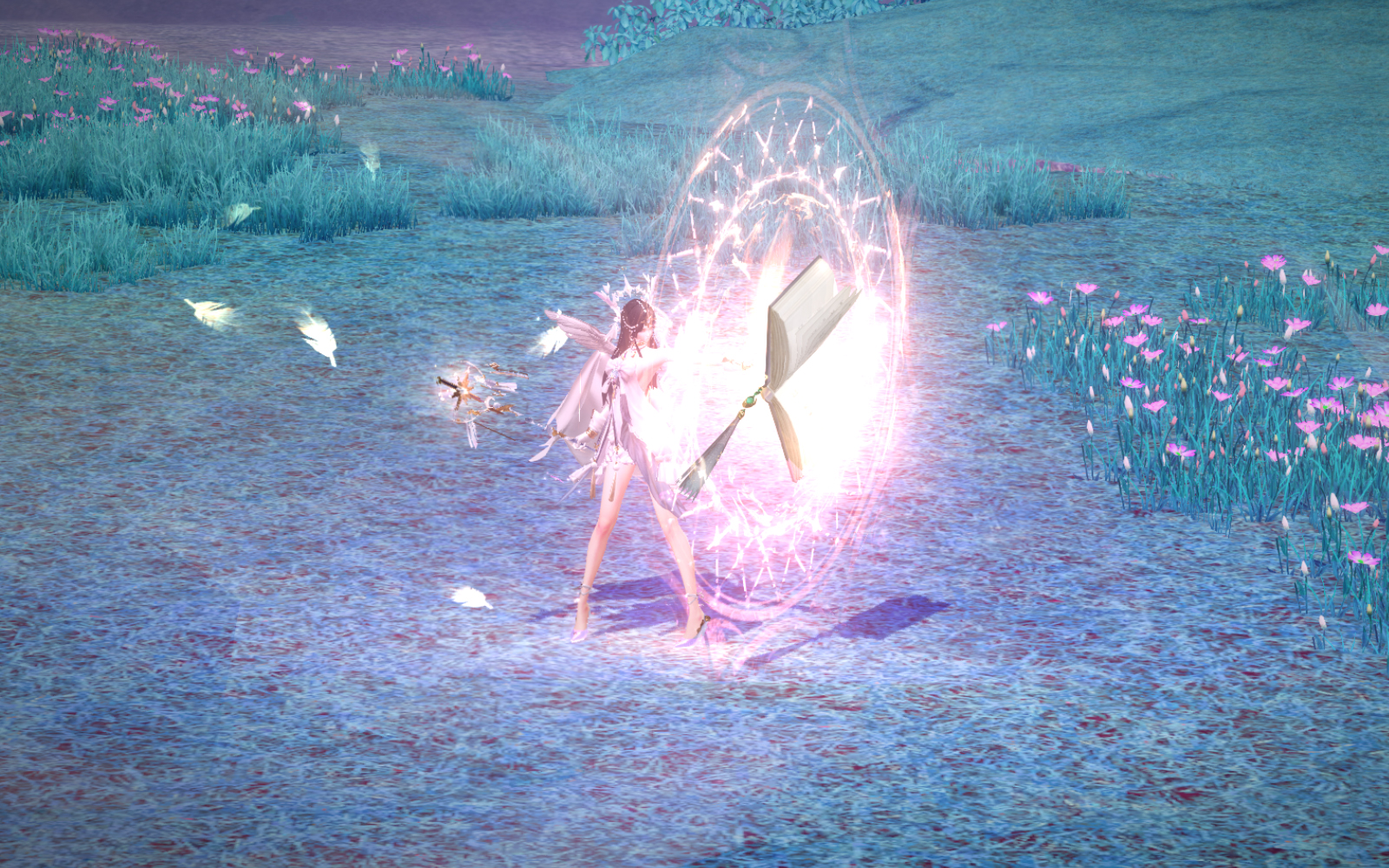 My child...When you came into this world, a breeze of hope blew through the entirety of Voras. Your name will be forever engraved in the heavens, Renos. My sweet child, forgive me for my decisions... I am so sorry I had to leave you. Forgive me, forcing you to venture into the vicious currents of the world alone. You have lived an... unconventional life... But I have always, diligently, watched over you from afar. I've witnessed you become the man you are today. I've watched in awe as you've single-handedly saved our world. When the next breeze of hope engulfs Voras, I will leave this world forever. Do not weep for me. Fulfil your mission! I will leave this world smiling, without any regrets.

Check out how to improve your might via the Soul Grid & Soul Crystals system!

Learn how different types of quests will help you on your journey through Nuanor!