Introducing the Sunken Galleon – the first Scour Dungeon most adventurers will be tasked with purging. Given the lack of snorkels and scuba-gear, you’ll simply have to hold your nose and dive into this decrepit den of danger, mystery and seaweed if you wish to reap the rewards contained within. 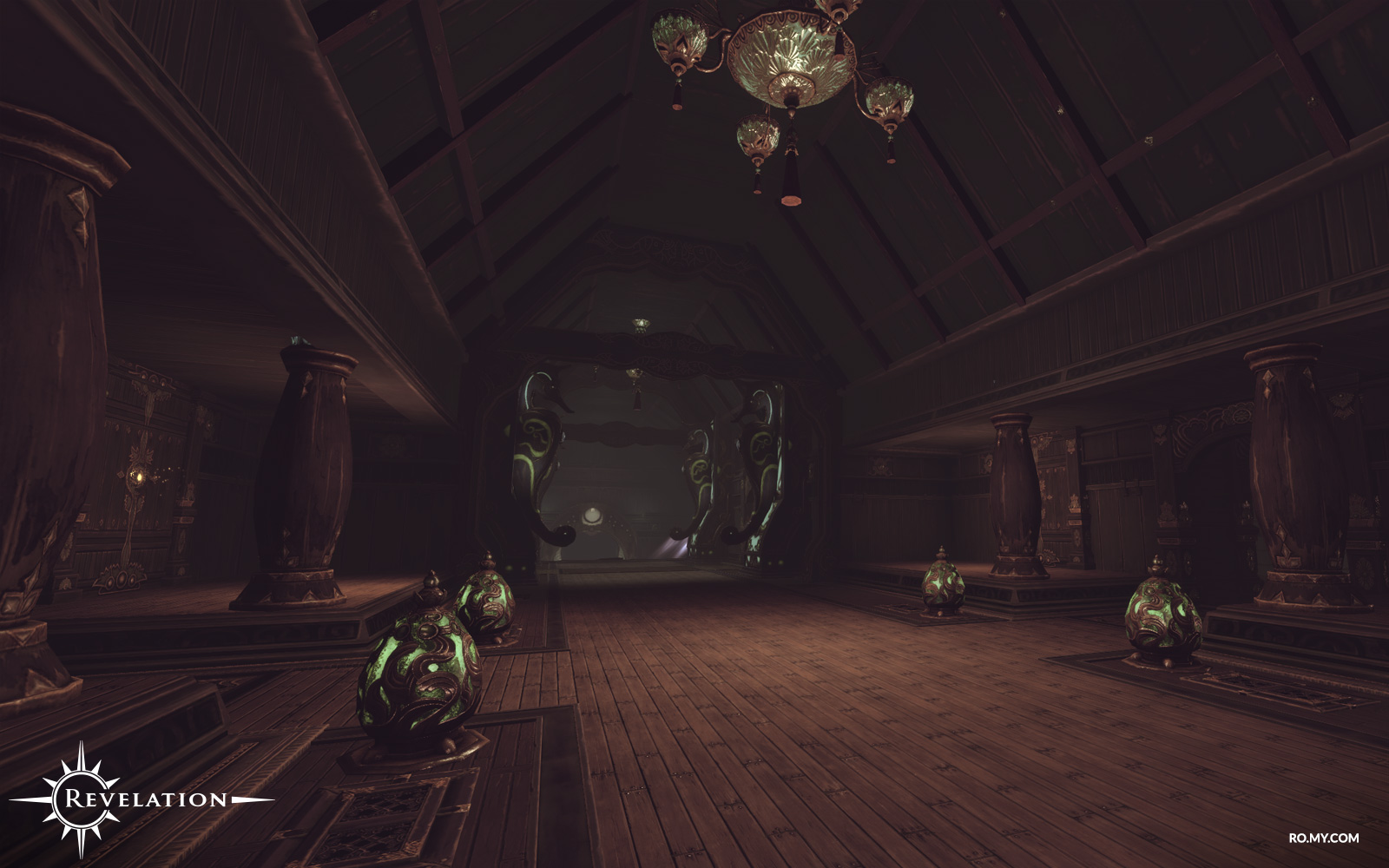 Once a huge pirate ship that was rumored to have been decimated during a chance encounter with a vicious Kraken, this long-forgotten vessel houses the spirits of an equally forgotten crew – twisted and vengeful after being left at the mercy of the heartless sea, their screams forever unheard as a vile curse rotted their flesh and broke their minds. Only these poor souls know what really happened to the galleon, though they aren’t exactly the talkative types. 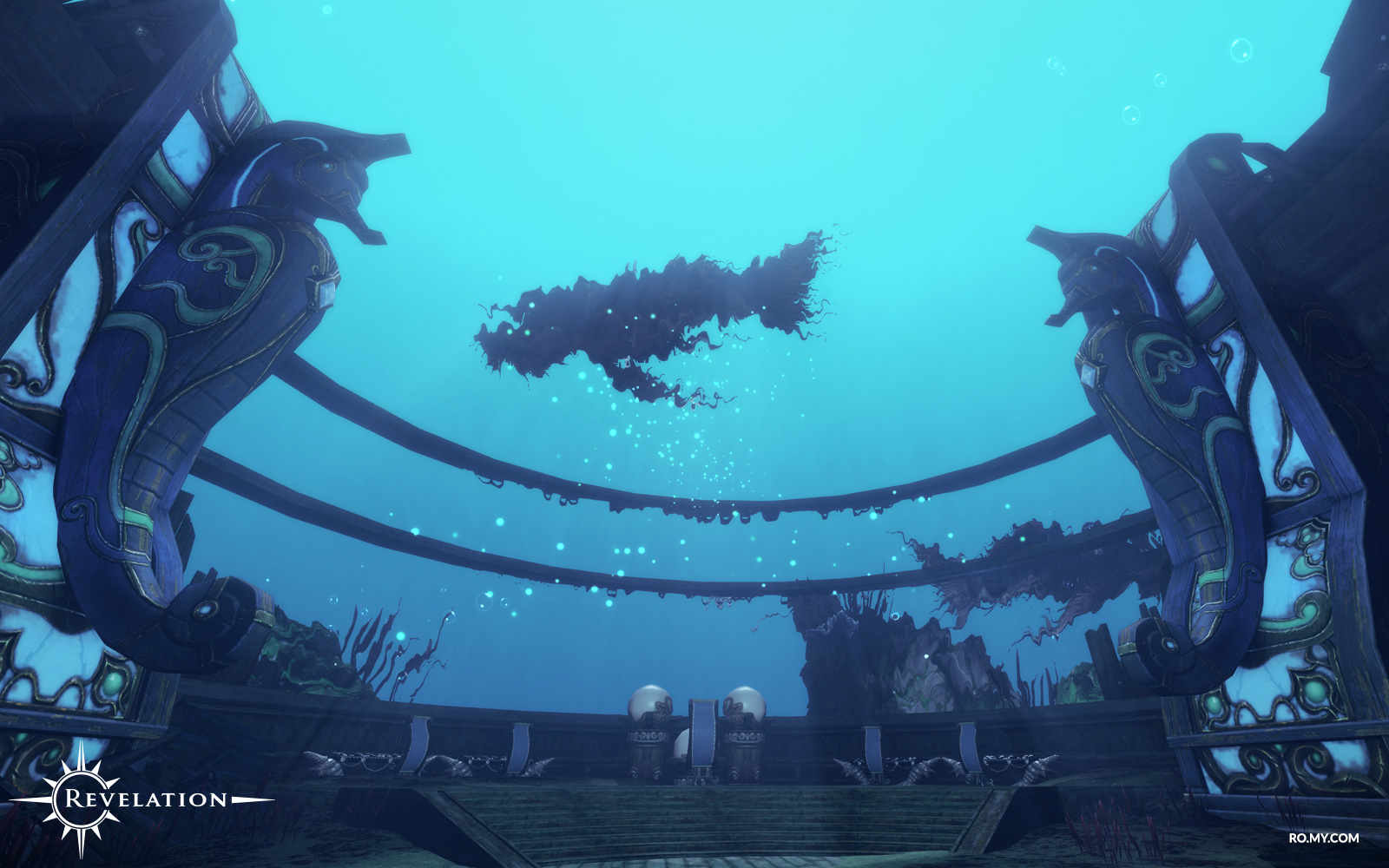 Despite the ships initial destruction, a considerable amount of its interior is surprisingly intact. This, coupled with the location the wreckage has finally landed on, as well as the fact that the Falmari have taken up residence inside to try and preserve it, gives the Sunken Galleon a somewhat tragic beauty, easily noticeable by those who take the time to look beyond the rumors of lost souls and sea curses. 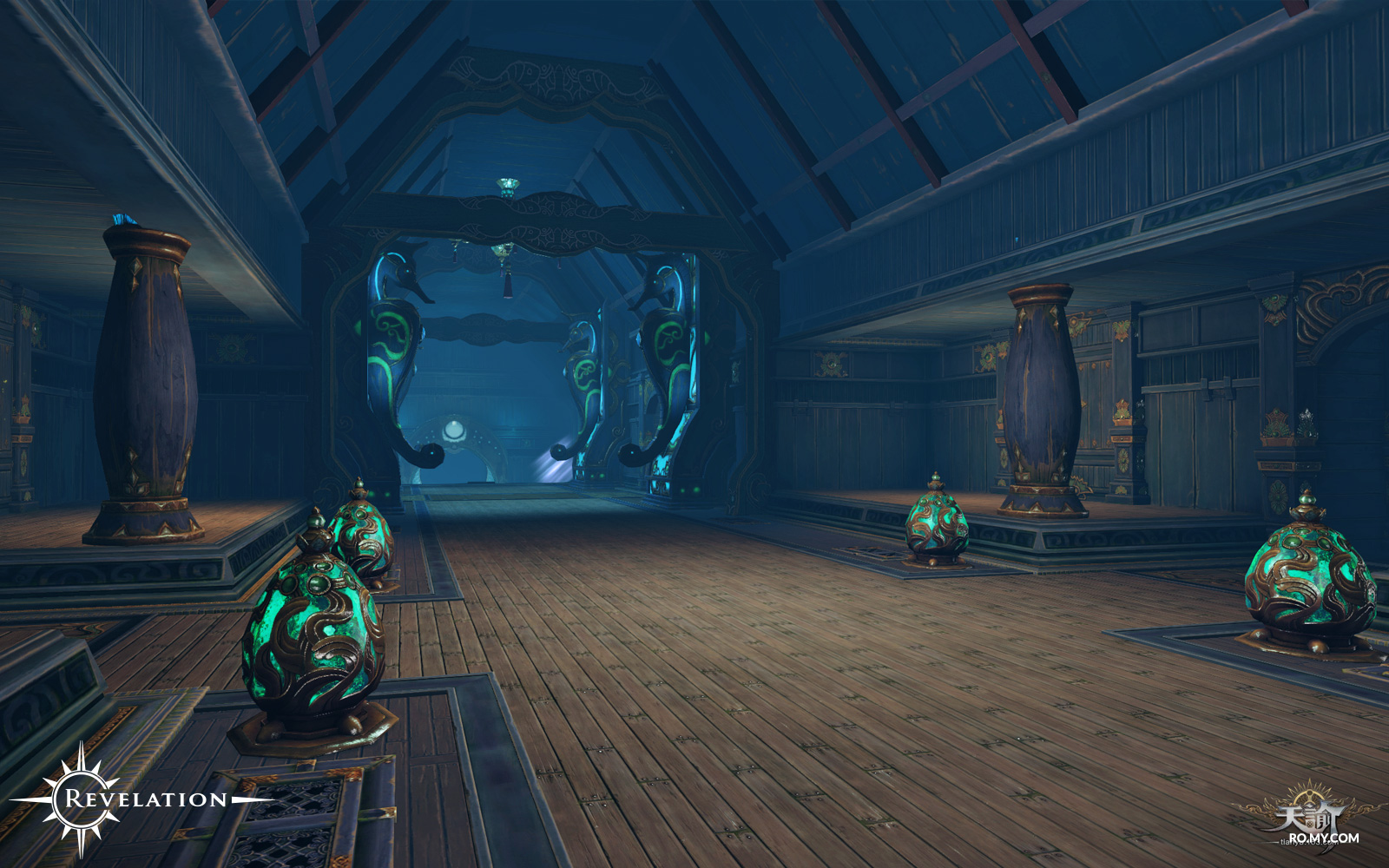 Sunken Galleon visitors will need to contend with all manner of danger, from toadlings and pufferfish that are settling in to their new watery home, to vicious pirate spirits that are cursed to aimlessly wander the wreckage. Considering no good pirate ever strays from their treasure, even in death, you’ll have your work cut out for you if you wish to claim it for yourself. 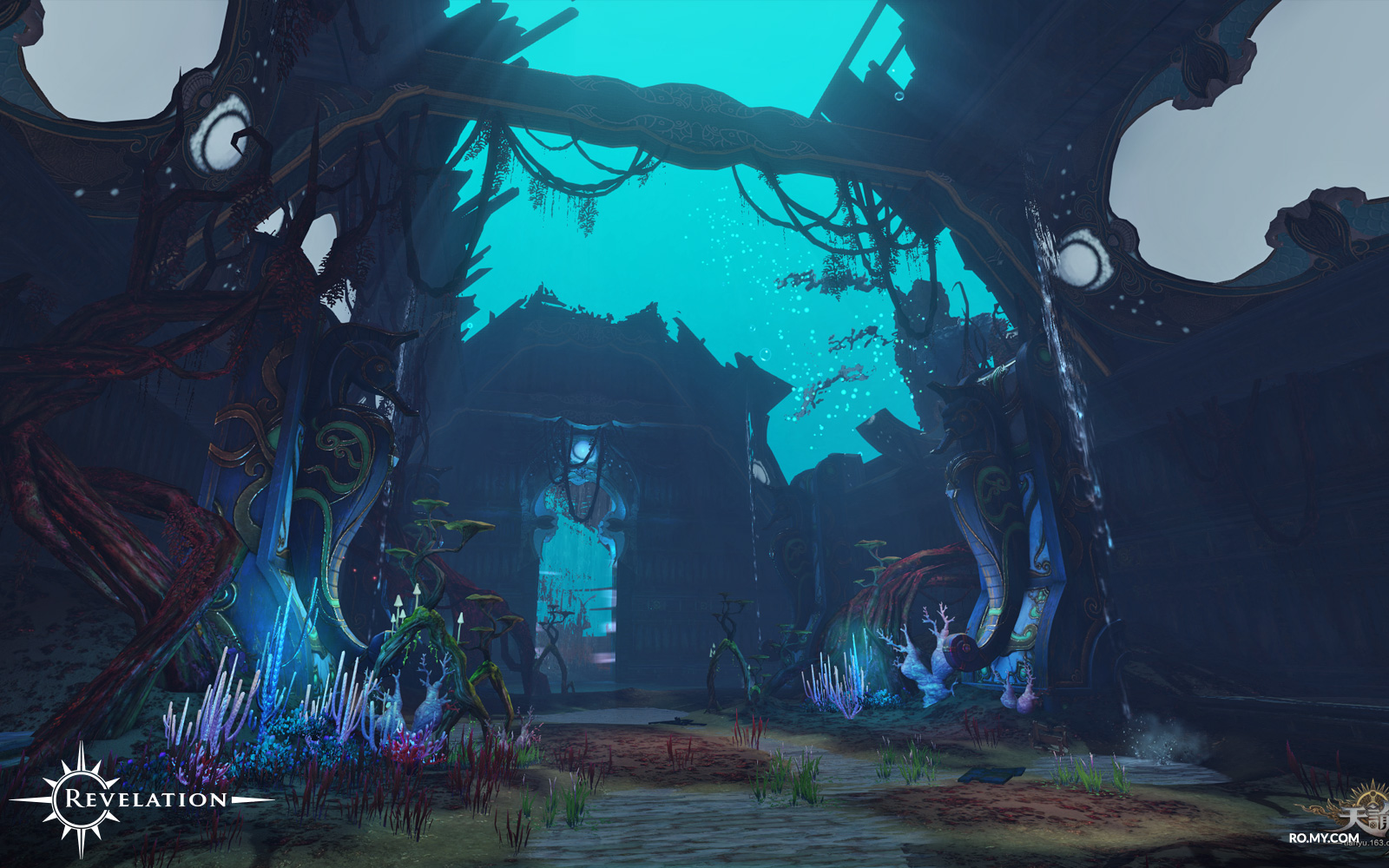 Still, not all treasure is of a glintingly golden persuasion. Given the age of the galleon and the materials it contains, a creative adventurer could easily create their very own treasures and ornaments from this old wreckage, such as HP recovery items that would serve any spelunker well during their daily toil. 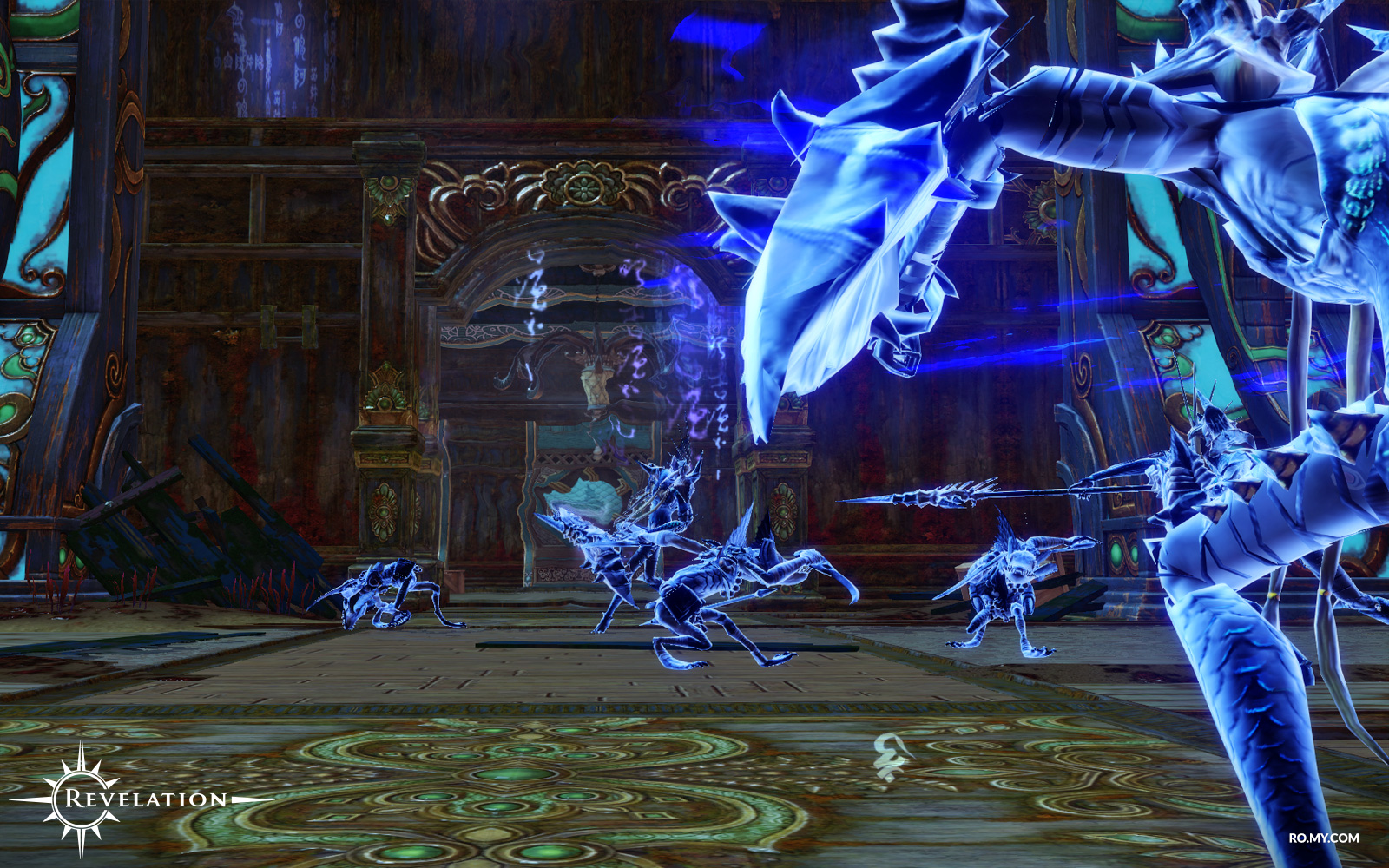 Will you brave the interior and purge this tragic wreckage of whatever dangers lurk within its depths? If so, we thank you for reading and wish you well during your scouring! 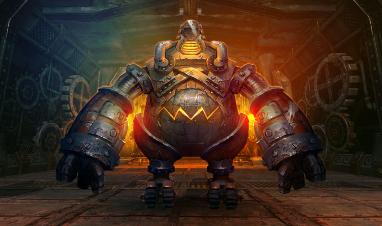 Forged through hate, rage and lunacy – are you brave enough to venture inside the twisted interiors of the Mech Citadel? 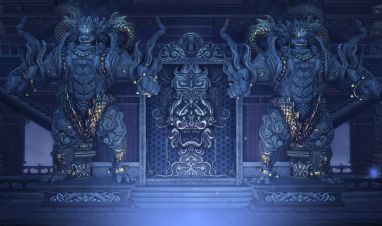 Tower of Pain - Joust of the Stoic

A new game mode for the Tower of Pain has opened! A heart-pumping competition and generous rewards for those who do well.