Once the Fire Civilization’s most loyal guards, the builders of Mech Citadel are currently prisoners of their own design. Having tampered with the Fire Civilization’s most forbidden technologies in the past – for good or ill, nobody knows – these once respected warlords found themselves plunging from the pinnacle of respect to the depths of condemnation; reviled by their own people, eternally imprisoned, publicly humiliated, mercilessly tortured and utterly despised, all for breaking a sacred tradition. 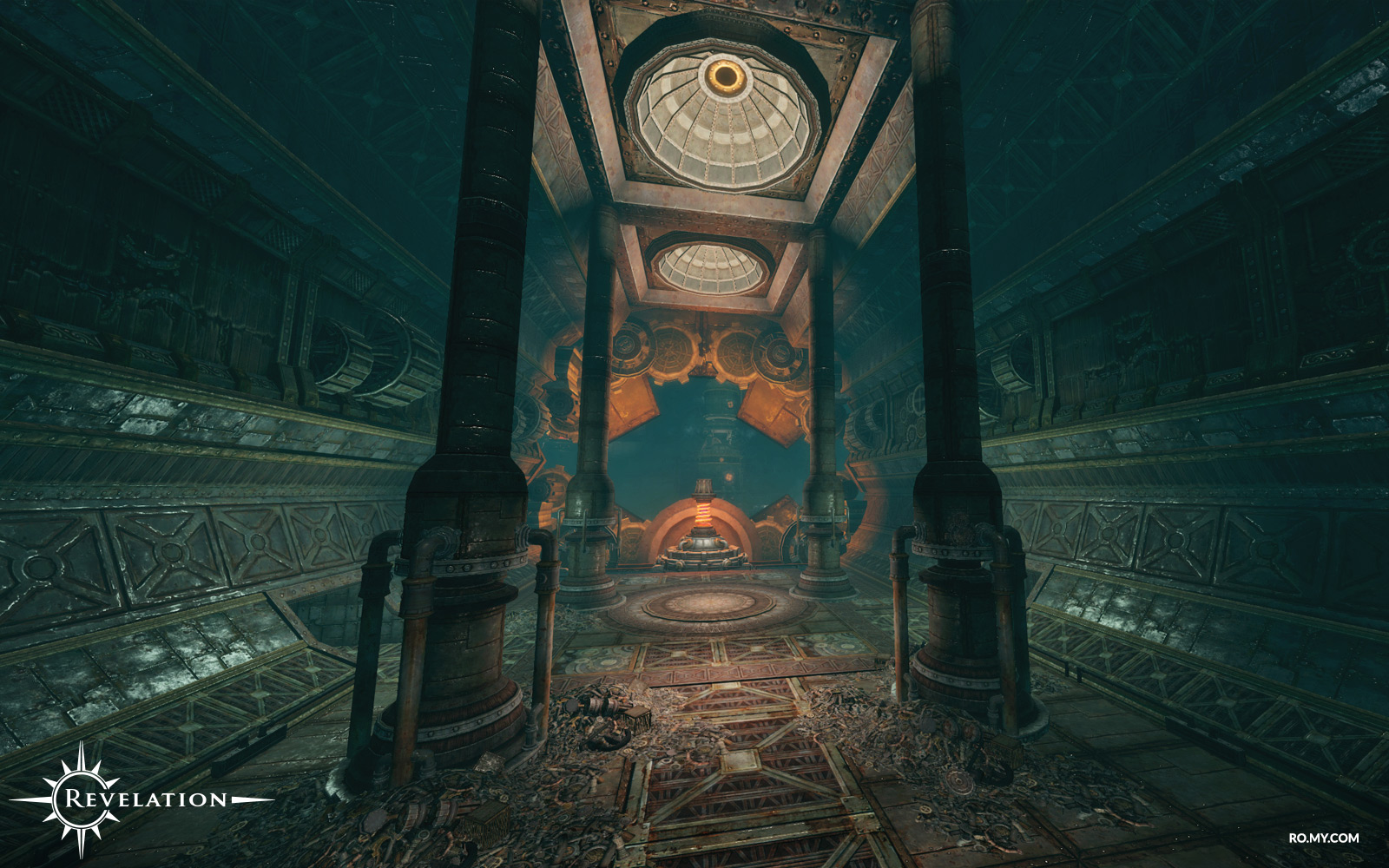 Branded as killers, lunatics, devils and oath-breakers, all to save face and waylay any sympathetic tendencies towards them, the prisoners slowly degraded into the very things they were being branded as. It is no surprise, then, that when the Gunslingers arrived and caused an unintentional outbreak, these ‘murders, lunatics and killers’ were all too happy to escape back into the wilds of Nuanor and begin plotting a means to unleash unending pain on the world around them – retribution for what they had to endure at the hands of their captors. Even then, that would not be enough to sate their rage. 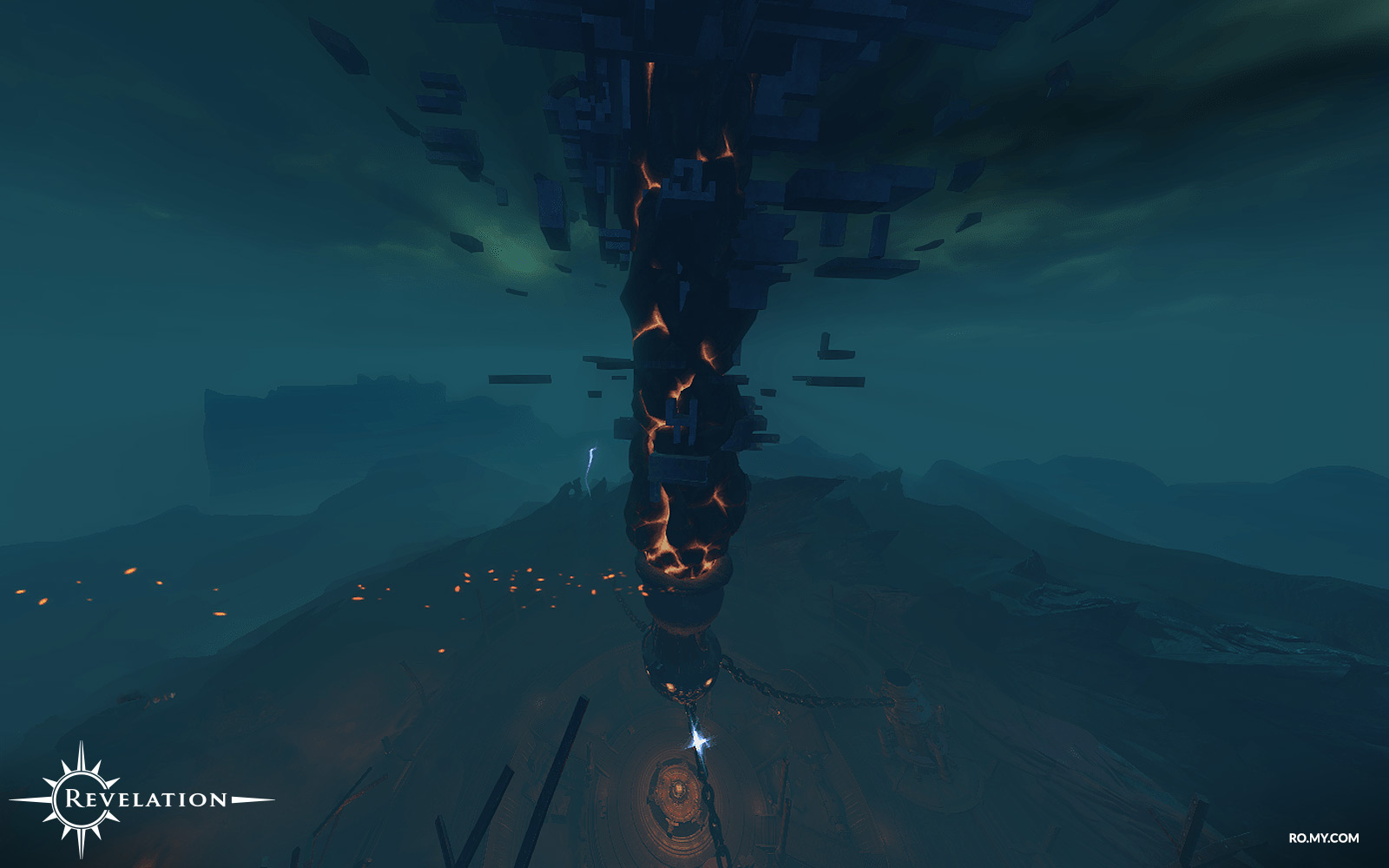 And so, the Mech Citadel was born, forged through secrets these once normal men stole from the Fire Civilization long, long ago. What better way to punish those who wronged you than to turn their very own secrets and culture against them? So twisted is the Mech Citadel’s design that those who built it unknowingly became its very first prisoners, further sinking them into the fiery rage and torment that enveloped them all those years ago – forever stuck in the metallic, charred, self-built forms they had to adopt in order to build the Citadel in the first place, with all plans for revenge unknowingly foiled by their own hands. 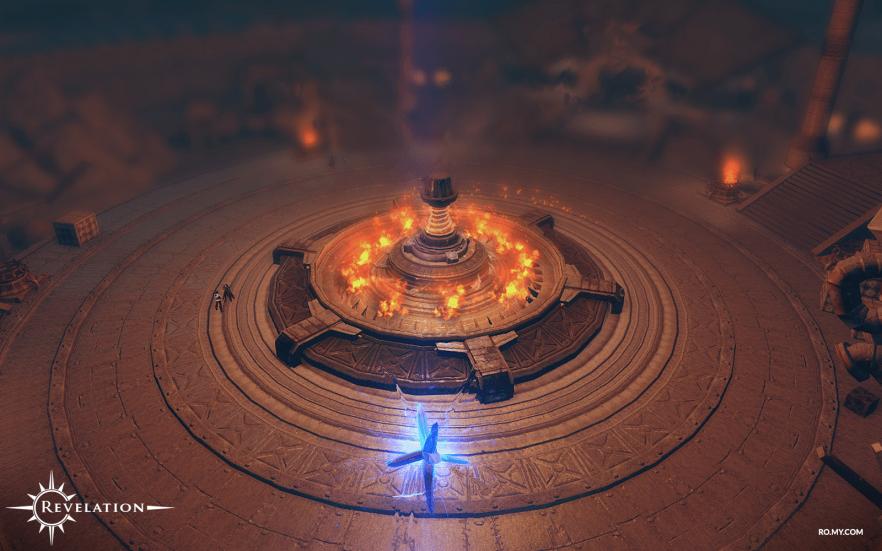 As long as these metal-monstrosities remain amongst the living, Nuanor will never truly be safe. Appealing to your sense of mercy or justice, we call upon you to enter the chaotic depths of Mech Citadel and put these creatures to rest for good, lest they one day find the opportunity to escape the citadel and burn Nuanor to the ground. 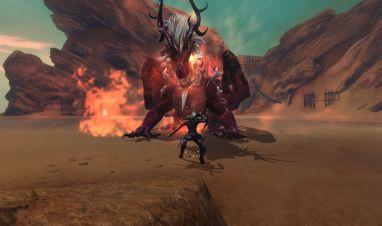 Boss fights as far as the eye can see – dare you face the diabolical foes that await you in the Windswept Gauntlet?