Welcome to the Grand Bulwark, a place borne through bloody warfare between two bitter rival factions that have been at each-other's throats for as long as their members can remember. 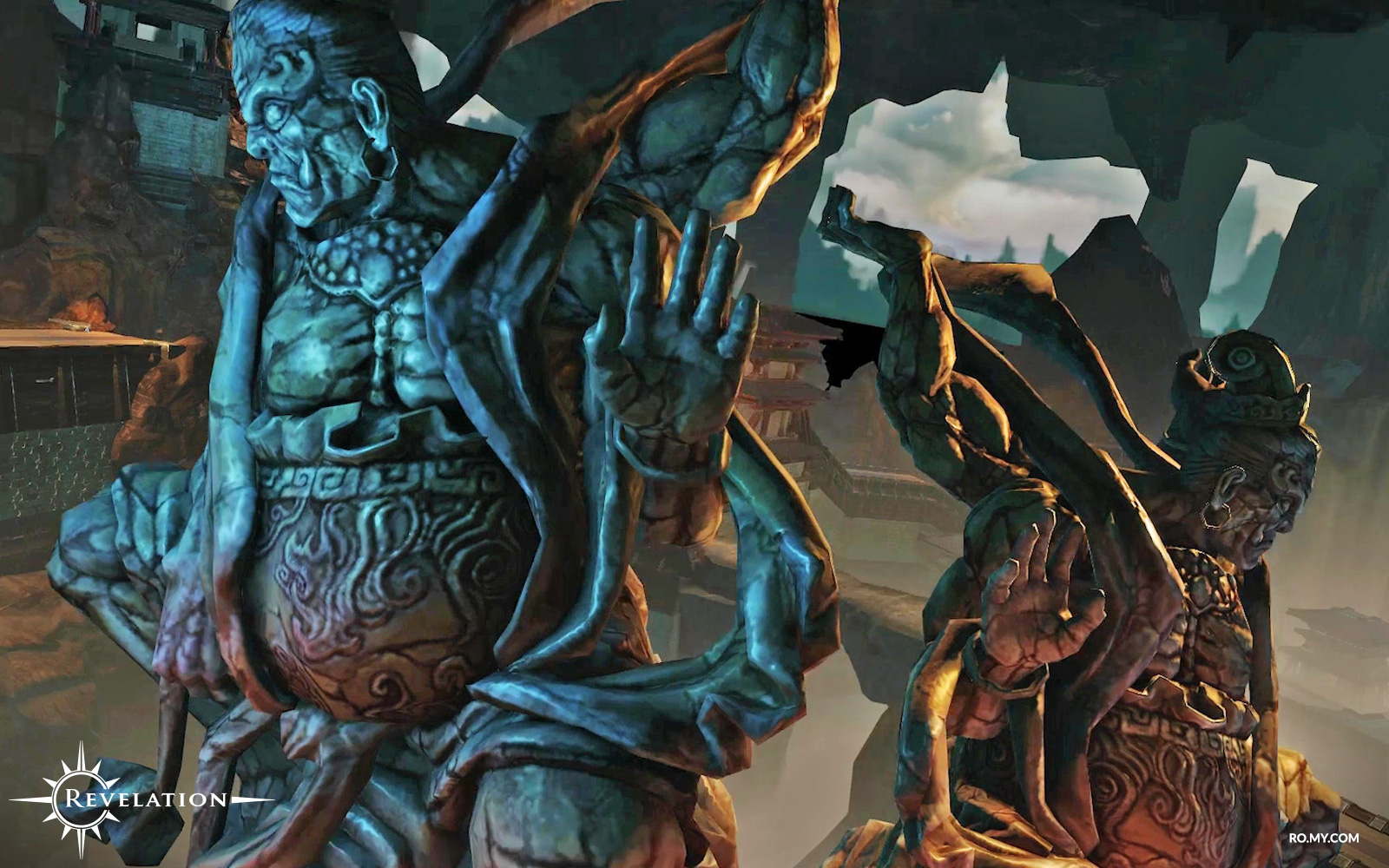 For centuries, the Northern Wolves Tribe have been locked in an endless struggle against the human capital of Nuanor, murdering and pillaging their way across the enemy border with the hope of disrupting and demoralizing them. Though the tensions have gone both ways given Nuanor is responsible for the death of the Northern Wolves Tribe's King of old. With both sides feeling justified for their actions, the situation resulted in a never-ending circle of hatred for generations. 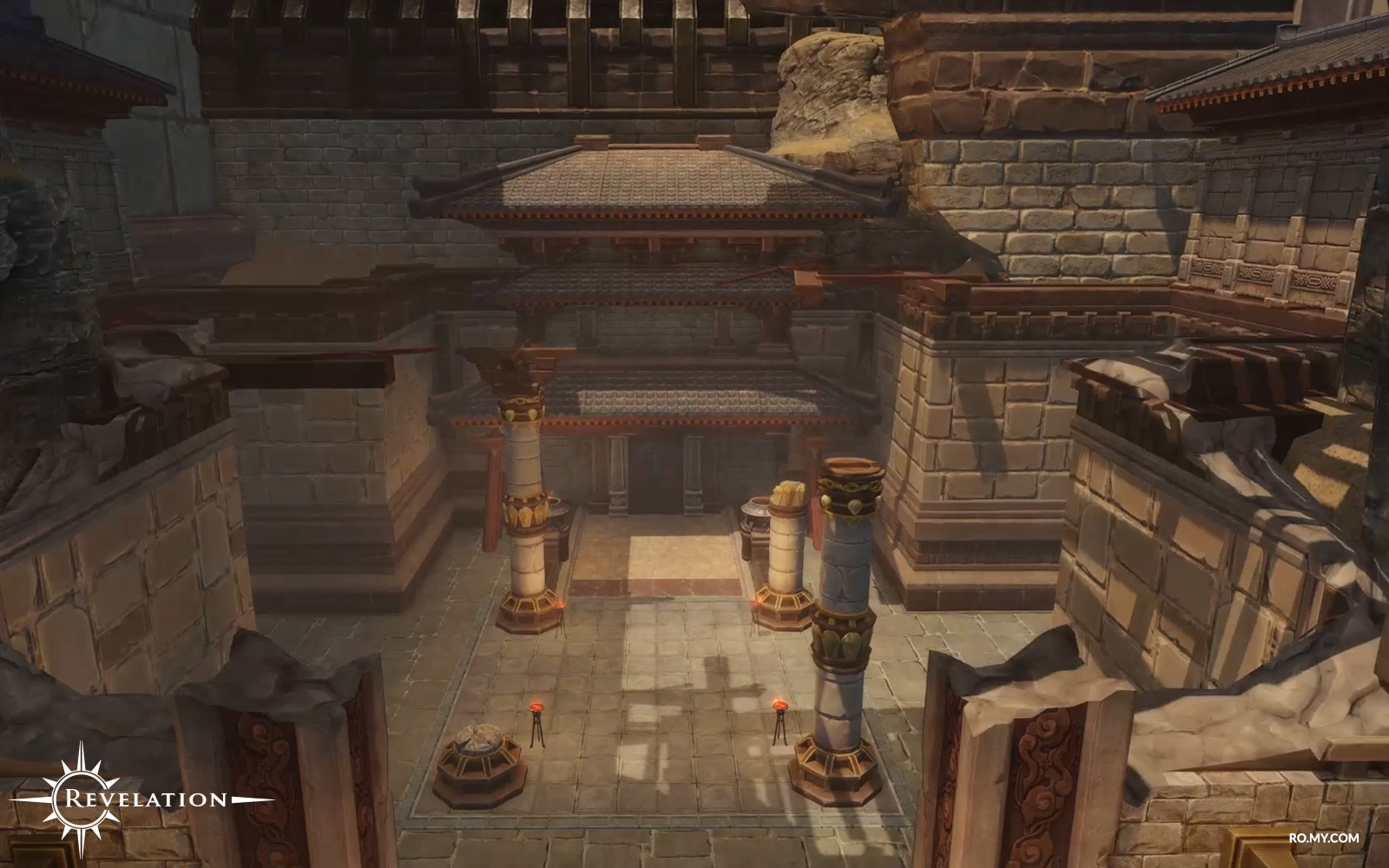 With no end in sight and both sides becoming wearier, the current Northern Wolves Tribe King has become committed to re-establishing peace between the two nations for the betterment of all, even managing to improve relations along the way, giving both sides a glimmer of hope for a future that does not live entirely on violence or past hatred. 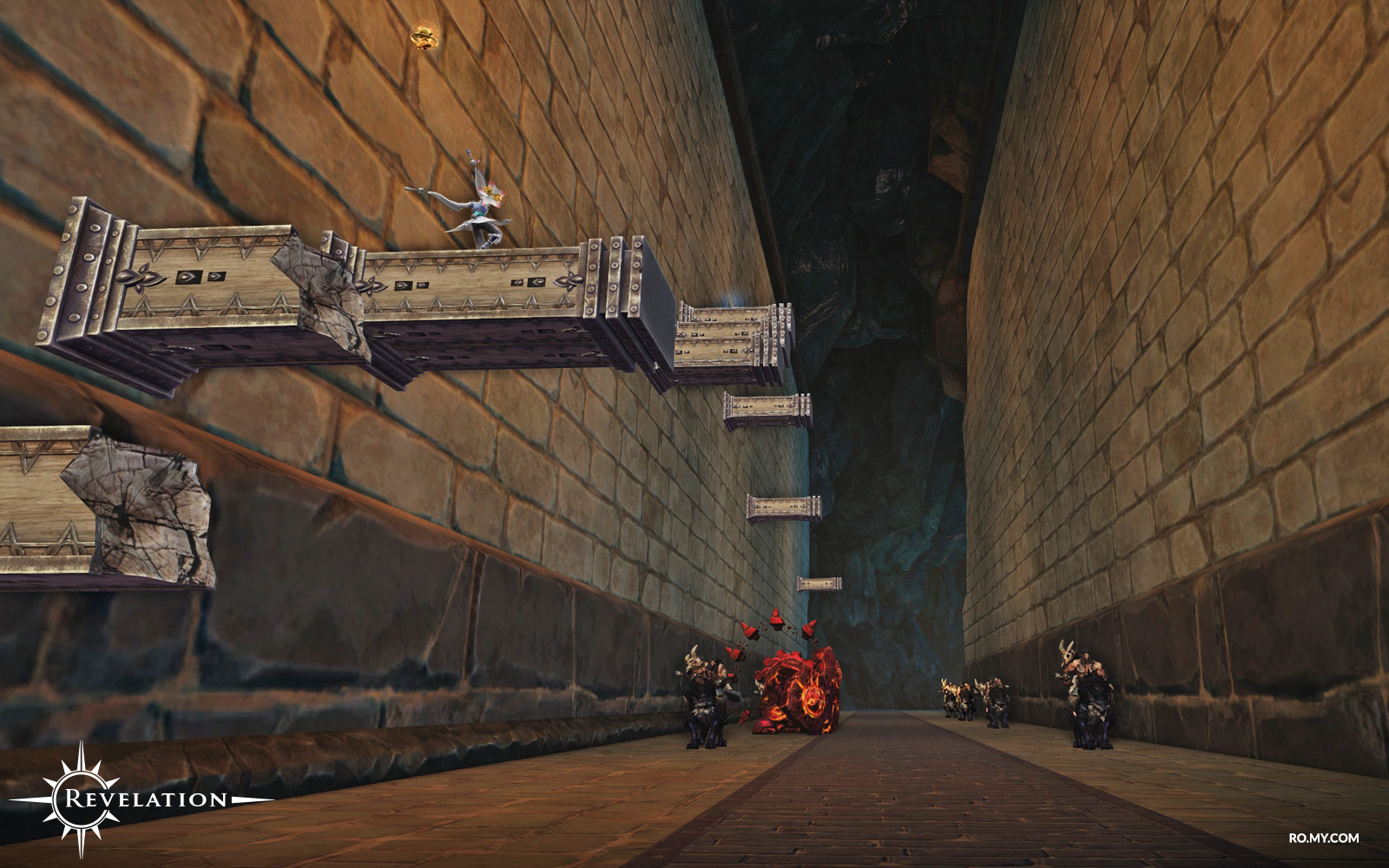 However, not all of the tribe share the King's vision for the future, opting instead to break ties with the tribe entirely and take matters into their own hands, hoping to preserve the old traditions and see the conflict with Nuanor through to the end as an independent group. Unknown to both sides, these rogue Wolves formed a militant group with the intention of hitting Nuanor from within, managing to slip through the border under guise and build their own fortress within the border as a foothold to be used in their future plans of attack. 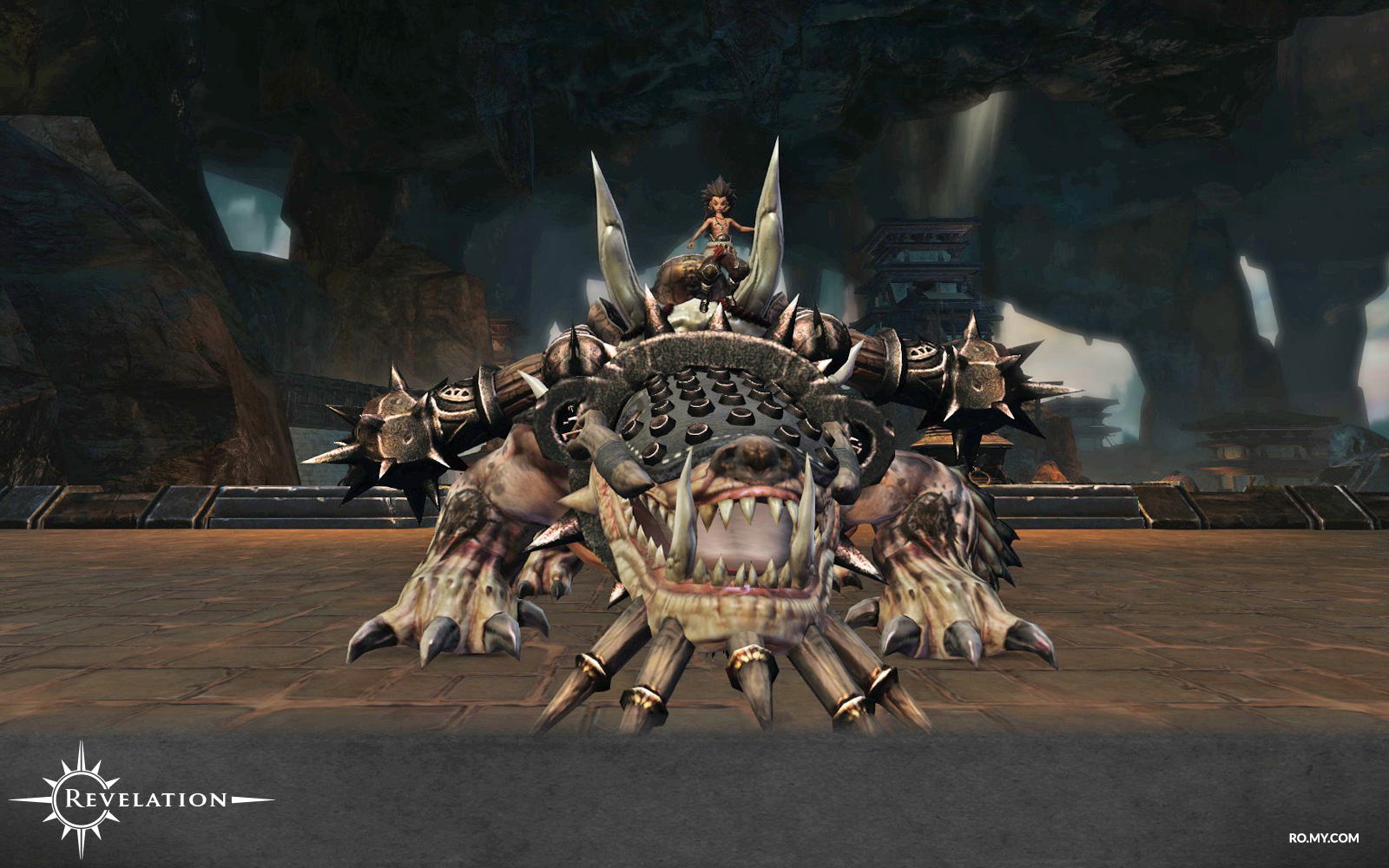 While their plot for revenge begins to brew, risking all hope of peace for both sides, we now turn to unbiased heroes like you to put this situation right. Will you enter the Grand Bulwark and do whatever is necessary to help build a better future for Nuanor and the Northern Wolves? If so, sharpen your blades and prepare yourself for either the 5-Man Dungeon mode, 5-Man Slaughter mode (for a different perspective), or the Expert Mode (10-Man raid). 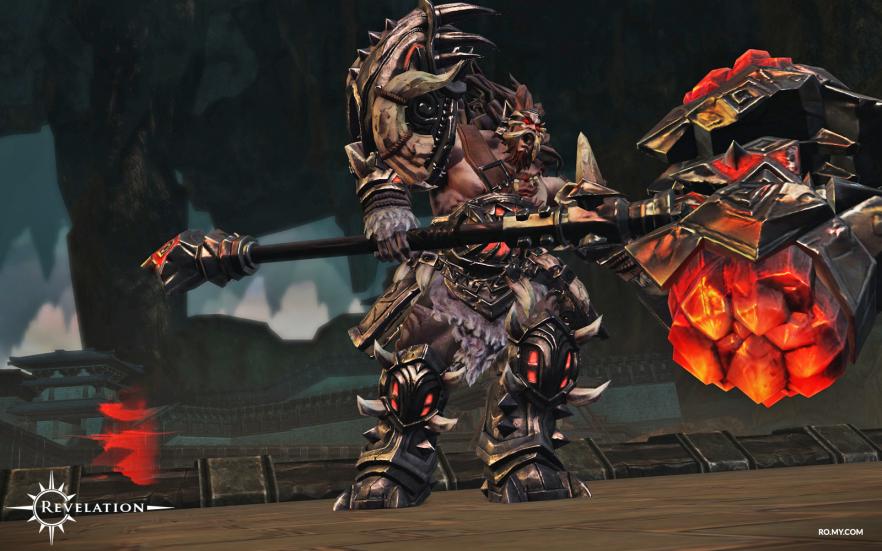 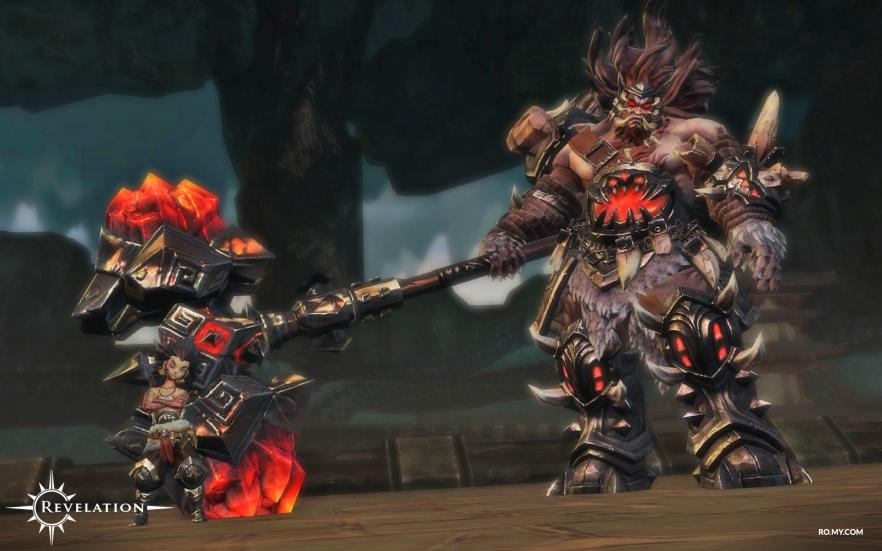 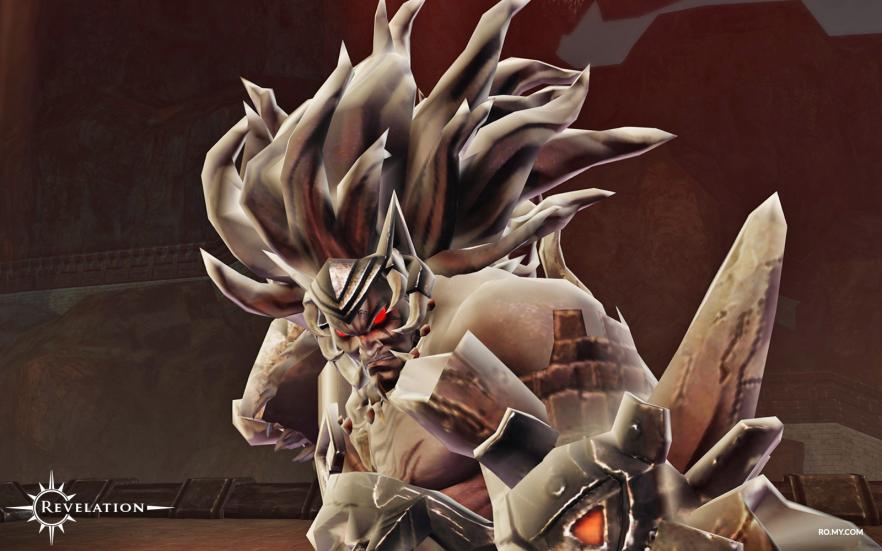 No matter which mode you prefer, it is up to you to put this endless cycle of death to an end by any means necessary! 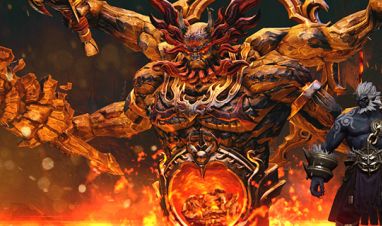 The most storied battlefield in Nuanor history comes to life – dare you challenge the founder of the Blademaster Class in return for one of the most coveted secrets in the land? 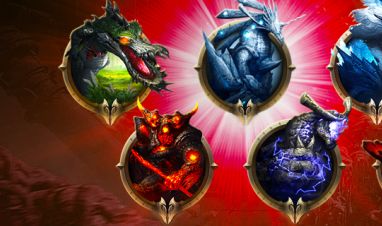 Explore the expanded Eternal Chasm, and tame your own fiery beast!