Prepare yourself for war, hero. All manner of battles and challenges will be heading your way in the upcoming "Iceborn" update on May 23rd – one of which requires you to partake in a region-wide faction war, putting aside your differences and choosing one of two sides to fight for.

Deep within the blustery land of Snowpine Reach, a bitter rivalry between the Wingar and the Ursids threatens to spill across the zone, putting all manner of innocent people at risk of death or injury if the situation isn’t placated. It is now up to heroes like you end the stalemate by assisting one of these two rivals in decimating their enemies. While having either race free to intimidate the Snowpine Peak region as a whole may not be optimal, it is preferable to having both factions battling across the land and leaving devastation in their wake. 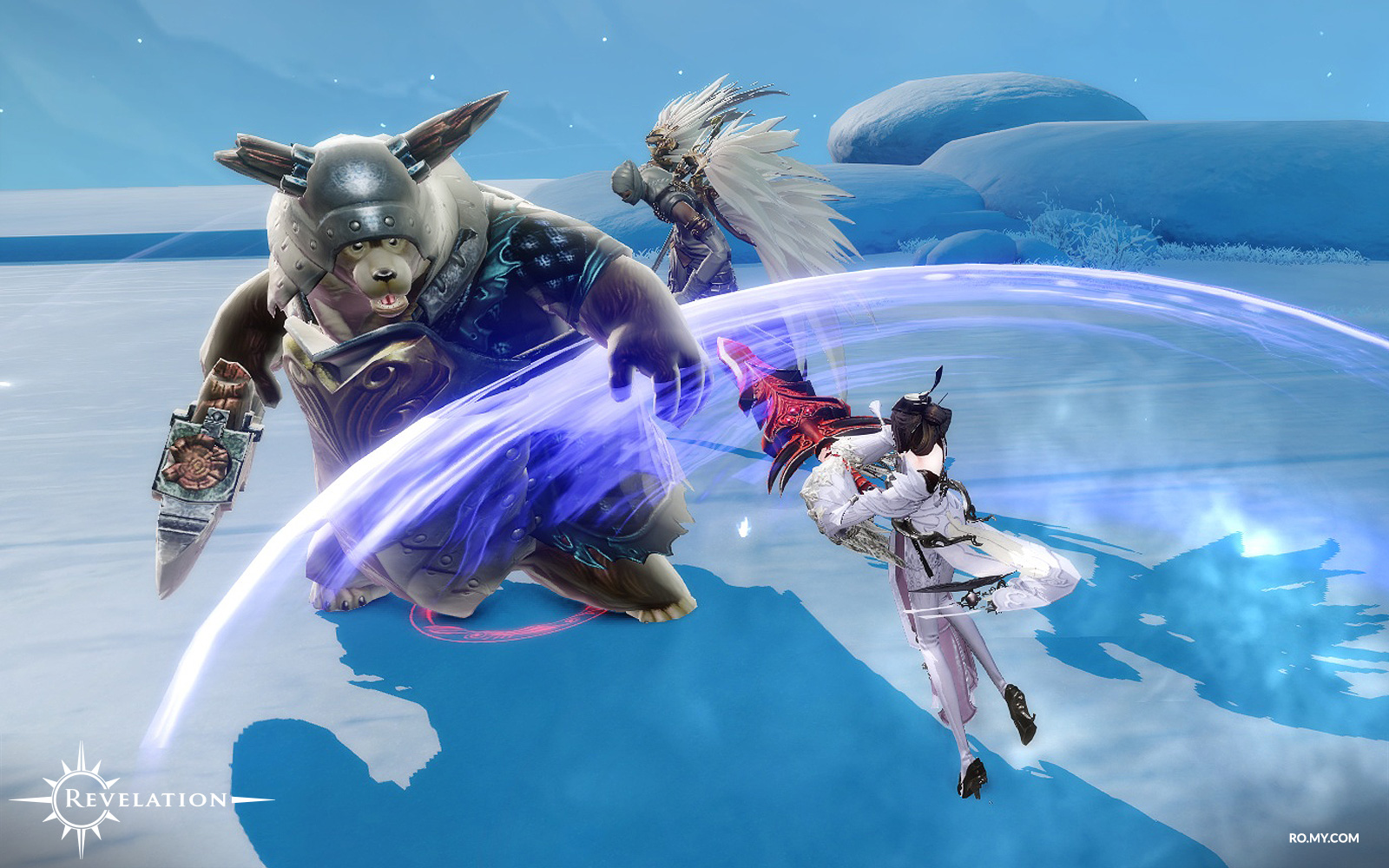 Should you choose to get involved in the war, a quest will unlock at level 40 allowing you decide which of the two factions you wish to assist. Once accepted, portals to the battlegrounds will open twice a week.

Once the battles commence both sides are tasked with earning a specific amount of points before the opposing team in order to secure victory. These points can be earned in numerous ways, though given almost all of them involve violence towards rival monsters, bosses and even other players, one would do well to sharpen their blade before the battle.

Which side is worthy of your allegiance? Which side will face your wrath? Depending on the decisions you make, are you prepared to compete against friends or fight beside foes? Time will tell. 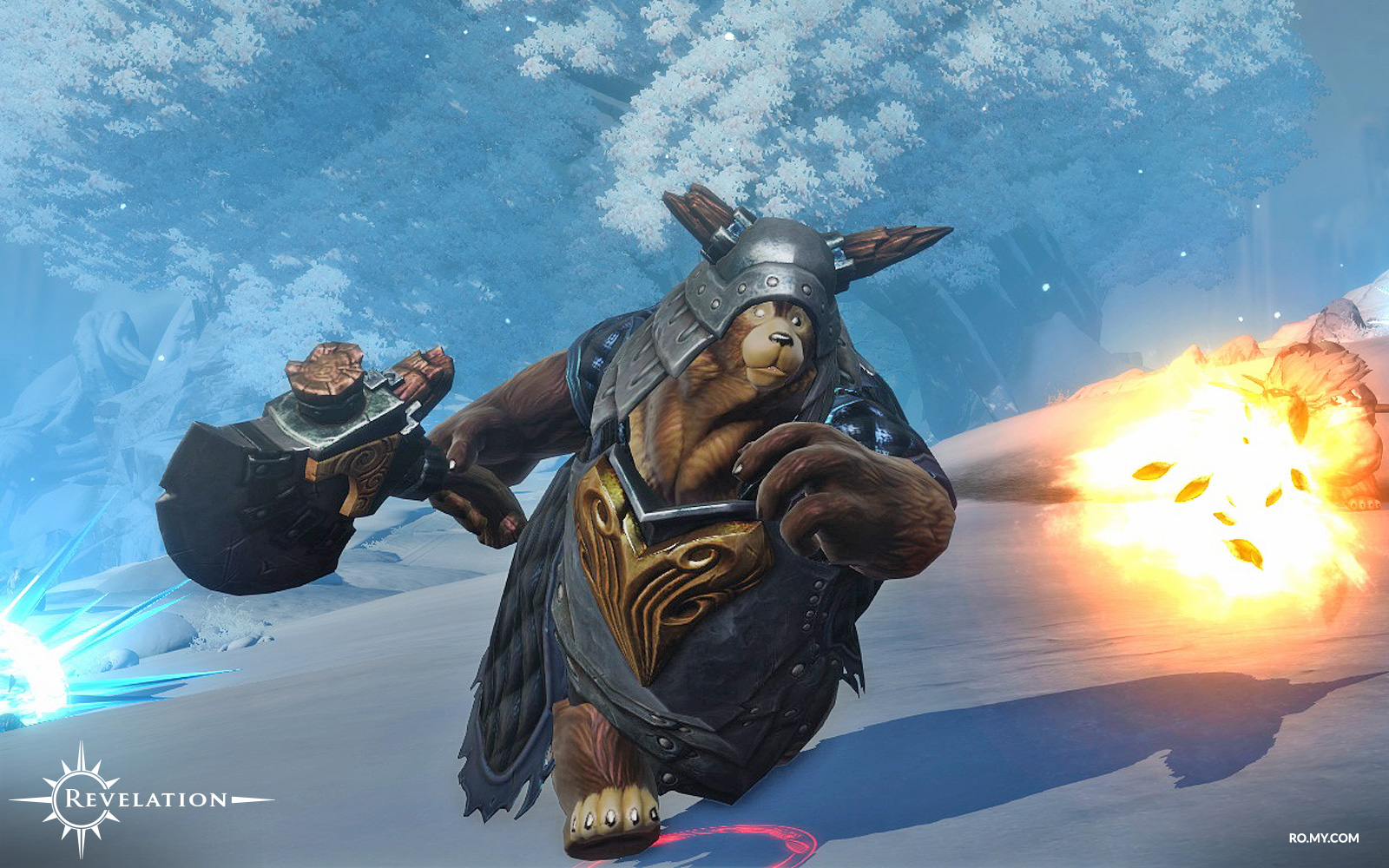 We look forward to beginning new adventures with you in Iceborn and wish you well in the wars to come! 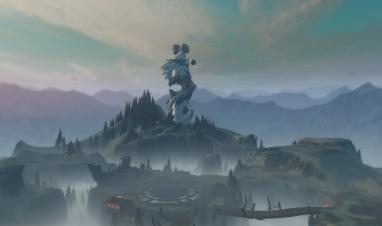 Friendly rivalries and bitter grudges will be created or concluded in our upcoming Guild Tournament feature! 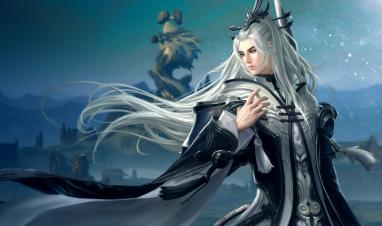 Fight alongside your friends and guildmates in our second major update, “Iceborn” is now live!