War horns blaring across open fields. Fighters from all walks of life sharpening their blades in anticipation. Soldiers practicing battle formations and combat strategies while their loved-ones supportively look on. Oh yes, war is coming to Nuanor, yet not in the form you might expect… 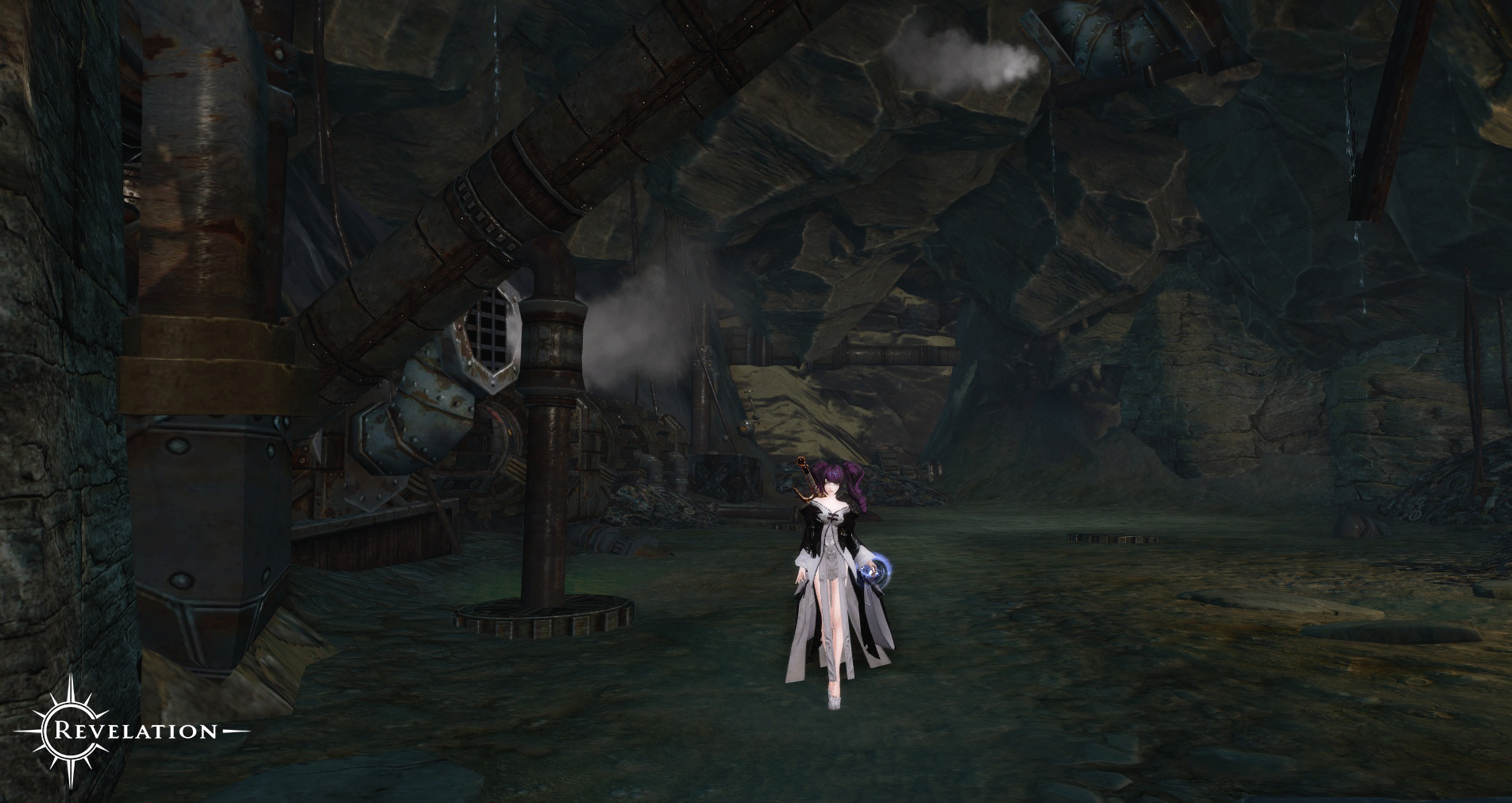 Despite faction wars brewing in the cold depths of Snowpine Reach between multiple beast-tribes, a completely different battle awaits us all. Nuanor’s very first guild tournament – a full-scale battle of honour, respect, and martial dominance – is heading your way very soon. Competitive spirits couldn’t be higher! 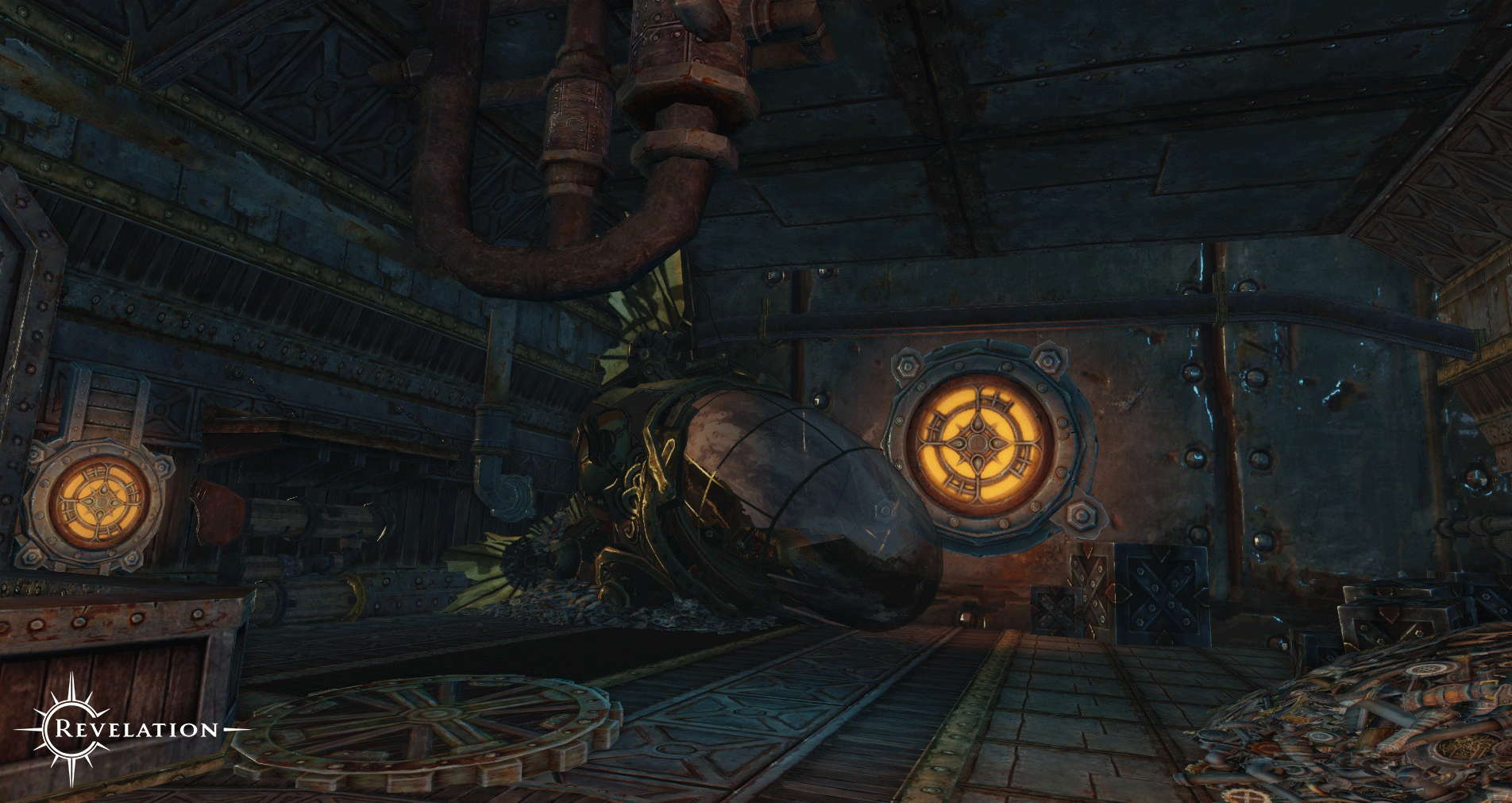 Thanks to the upcoming Iceborn update, you and your guildmates will have the perfect opportunity to elevate your status and gain server-wide renown, marking your territory and letting all of Nuanor know you and your companions are a force to be reckoned with.

So, how does it work?

The scene is set! Promising both ground and aerial combat, guild leaders will need employ every ounce of tactical skill and player management to claim victory over their enemies. Should you already have a grudge with rival guilds, the Guild v Guild tournament will serve as the perfect staging ground for enacting revenge or holding brutal grudge matches.

Are you ready to make your mark on Nuanor forever? 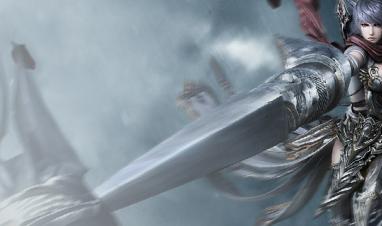 A bitter faction war is one of many challenges heading your way in the upcoming Iceborn update. 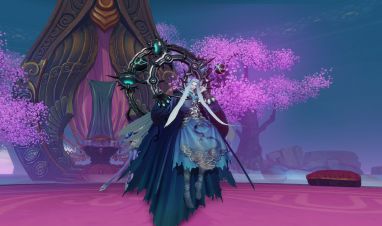 Sin incarnate is invading Nuanor – will you be there to stop the demon invasion?