Our youngest heroes are invulnerable to attacks from other players, although novices can challenge others to duels, and accept the challenges of others without level limitations. This protection allows the conquerors of the world of Revelation who are just starting out focus on the early development of their characters. However, once an adventurer reaches level 40, the world of PvP battles opens to them. From this time on, everybody may attack other players and possibly be defeated by others should they lose their focus.

But be careful! If you attack a character that dies without attacking you back, you will receive a special Killer mark. If your hero gets killed while having that mark, there is some probability that you will lose some of your equipment. The more ‘severe’ your crime, the longer that effect holds. You can get rid of the mark by completing a special quest or purchasing a special item for your Order of the Guardians’ Favor. If you don’t want to start a battle with someone by accident, adjust the related settings. They will allow you to turn off the ability to attack members of your groups, guild, or alliance, and also to set the lower threshold for the level of characters that can receive damage from you to avoid damaging low-level players.

Note that there are no penalties for defeating someone with a Killer mark they received for attacking your character. Thus, heroes can mete out their justice and take vengeance on their enemies on their own with no risk of losing precious equipment.

Opportunity to fight in an open world is actively used not only by players looking for some spice in their life but also by large guilds while hunting world bosses carrying valuable loot. Opponents’ spawn points often host battles for hours on end, turning locations into battle arenas.

10х10 battles will be held in a separate PvPvE zone. The battles go on for 30 minutes or until one of the teams earn 100 points. You can earn points for killing other players and various monsters inhabiting the location. At the end, the players receive additional rewards for fulfilling special conditions. For example, there is a reward for best healing and for the highest kill count. And 20х20 and 30х30 battles are held in a King of the Hill mode, where the opposing teams have to hold certain points. Participating in such battles will earn characters honor that they can spend on special PvP equipment and other useful items.

The bravest warriors that dare fight everybody on their own can also compete for a unique Death title. To earn it, a character has to become victorious in a mortal combat of 10 heroes, each fighting for their life with no allies. The winners will be transferred to the next stage, where they will meet other survivors. And this will go on till there’s only one left. And it will be they who receive the title and the glory of the champion. 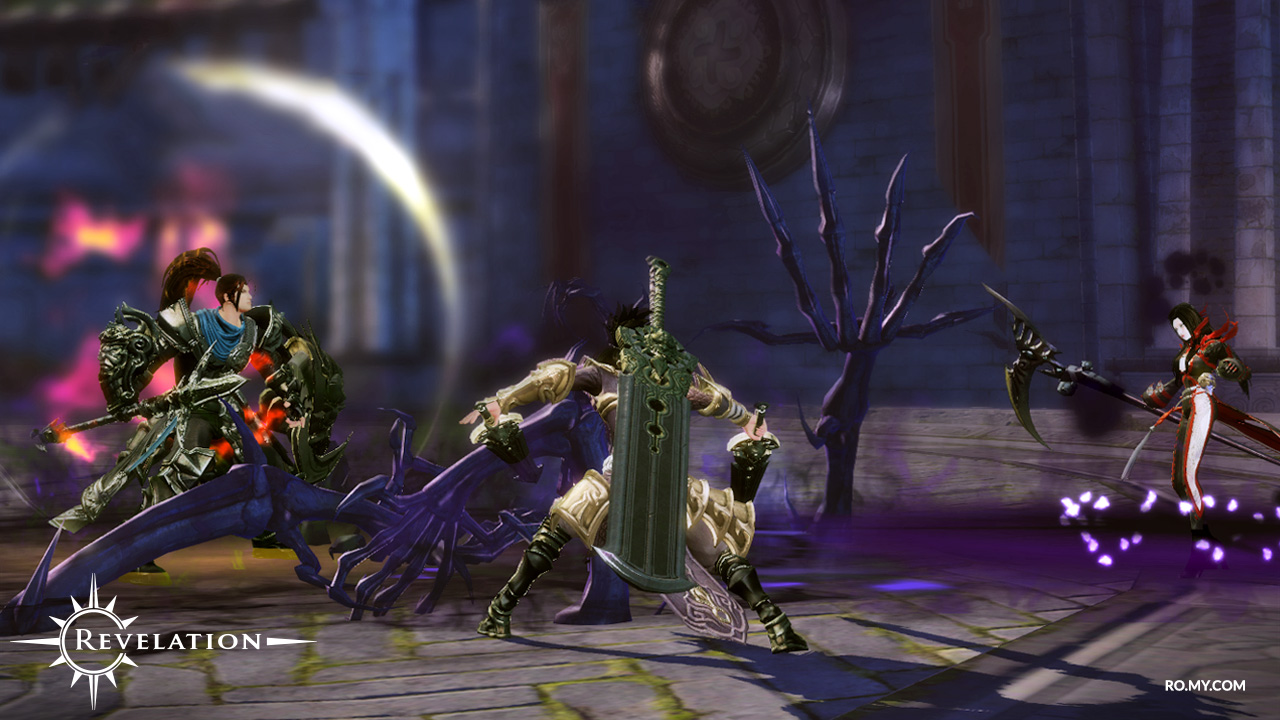 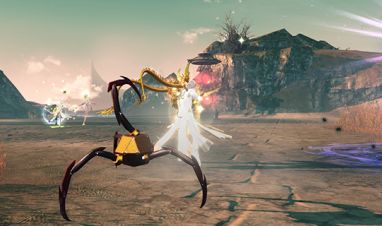 With the first bloody war of the Northern Wolves still fresh in imperial subjects' collective memory, the Ausgyth Emperor has opened a battleground near the border! Heed the emperor's call to arms! 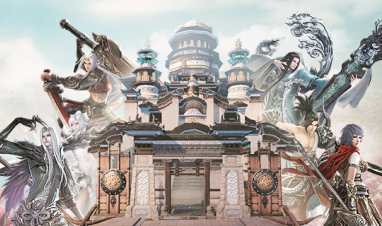 Band together, represent your server, and fight for the thrill of battle in the Imperial Wars Update!