Shen Chi was born into a well-known, prestigious family. Due to being born with unnatural powers, he was favored by his Martial Arts teachers since he was a child. This also made his temperament arrogant and sometimes incomprehensible. When he was just 10 years old, his faction met its match. A rival faction had invaded the land in full force! The masters of his race used their Sacred Treasure to enchant the land and form a protective barrier, which should have secured victory and assured their safety.

However, on the eve of victory, the enemy changed their plans and sent in several warriors on an infiltration mission to put an end to this conflict. They deceived the young Shen Chi and stole the Sacred Treasure. With the Treasure stolen, the protective barrier was destroyed, and the invaders broke in, wiping out almost all of his race. Shen Chi’s Master exhausted his power before death, to create a protective barrier around his student, to protect him from harm against the invaders. Witnessing all of this with his own eyes, he was forced to mature much faster than a child should.

After this, he began to hide his identity and blamed himself, feeling great shame for the loss of his race. He continued to practice Martial Arts, however, with the intent to take back the Sacred Treasure of his race, exact revenge and rebuild his people. During this decade, he experienced unimaginable hardships that no ordinary man could survive, and his personality drastically changed. In his heart, he blamed himself for the disaster that happened to his people.

During his time in the South, he had been retired until he met Sai Hua, a rare beautiful woman that traveled among men. At that time, Shen Chi was only just an adult and Sai Hua exuded beauty like he never experienced before. Never having an interest in women before, he somehow became involuntarily infatuated with her.

Sai Hua quite easily worked out Shen Chi’s plans after a short while, but she did not immediately report this to the High Priest of the faction that raided his land all those years ago. She thought seeing his plan fail would be the most fun. 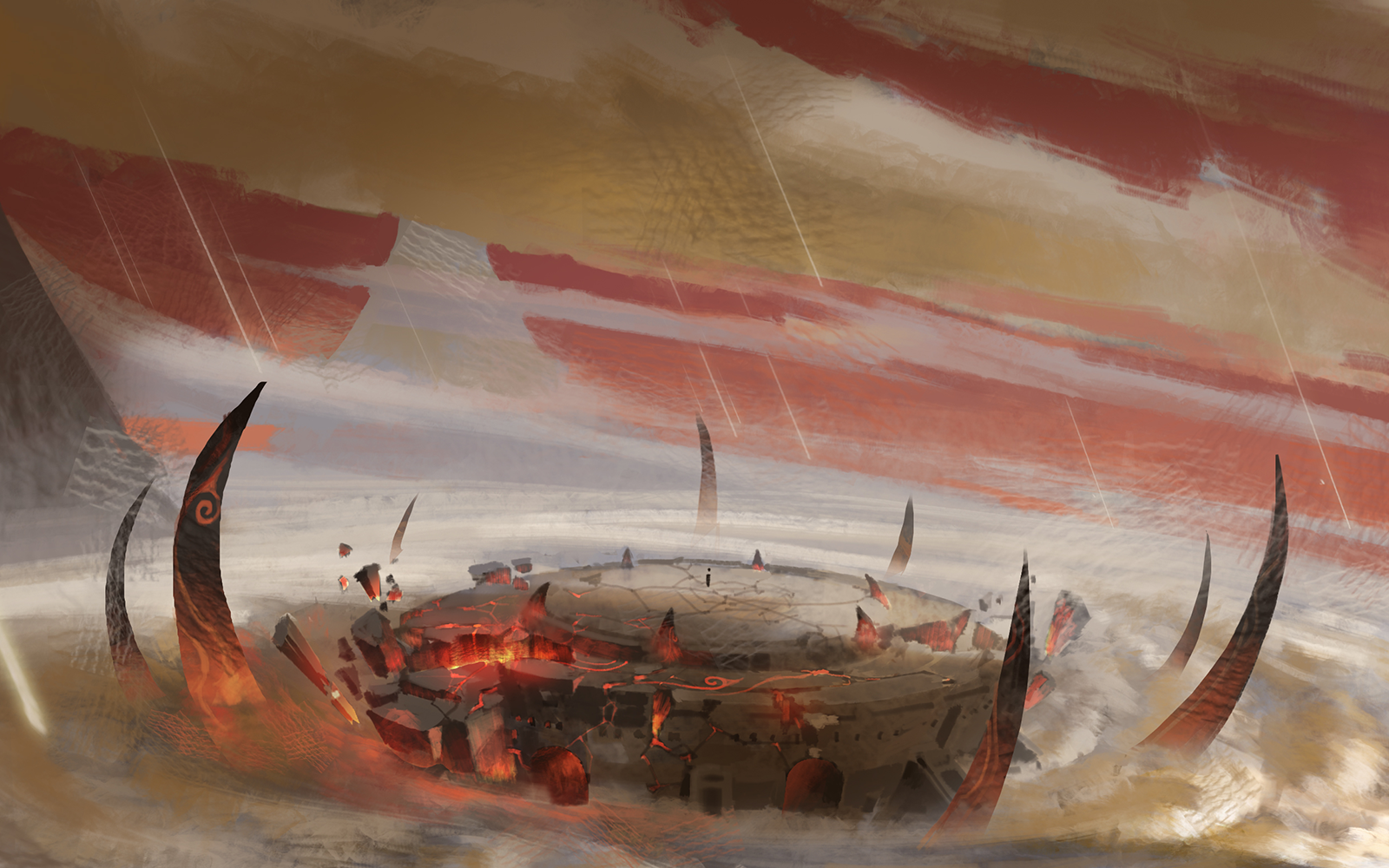 Instead, she acted as if she was helping him. But, right when he was finally about to achieve his goal and reclaim the Sacred Treasure, Sai Hua lured the High Priest inside and ridiculed Shen Chi on the spot, laughing at him for overestimating himself and for even assuming she would fall in love with him.

In a massive fit of anger, he killed Sai Hua on the spot the second she let her guard down. However, he was also massively injured by the Priest, only able to preserve his own life by faking his death.

The Sacred Treasure had been moved to another location and once again, he had to start a new journey. Thinking back to his failure, he bears massive regret, developing paranoia and the inability to trust people again.

Enduring costly sacrifices on his travels, he gained power equal to that of the High Priest, to fight him in a decisive battle to reclaim his lost clan and the Sacred Treasure. Through 10 days and 10 nights of fierce, unrelenting battle, they had both fought to their deaths. Dying, he realized he did not achieve his goals. His fierce dissatisfaction with this outcome moved the Queen of Souls, who reshaped his body and contained his spirit. While doing this, she revealed to him that the Sacred Treasure is lost within the Spirit Realm. Reluctantly, he decided to remain in the Temple of the Twelve as the Tiger Zodiac, loyally standing guard, but in his heart, he is still seeking to fulfill his wishes.
While in the Temple, he is admired and given subtle hints of affection by Yue Zhang. He cannot bring himself to believe these feelings are real, given that his heart is filled with Sai Hua’s lies.

Pure and beautiful in appearance, Sai Hua looks as harmless as a bunny. But in fact, appearances can be utterly deceiving. The Priests of the South, the same race that wiped out Shen Chi’s people, granted her the power of charming. No matter who she charmed, it always ended in death. Often dressing in exquisite clothing, she has always been unchallenged in attracting the opposite gender. She firmly believes that anyone who looks at her will fall deeply in love. She simply could not stop thinking about her admirers who craved her love (even when drinking tea), to the extend of being unable to sleep, feeling extreme happiness. 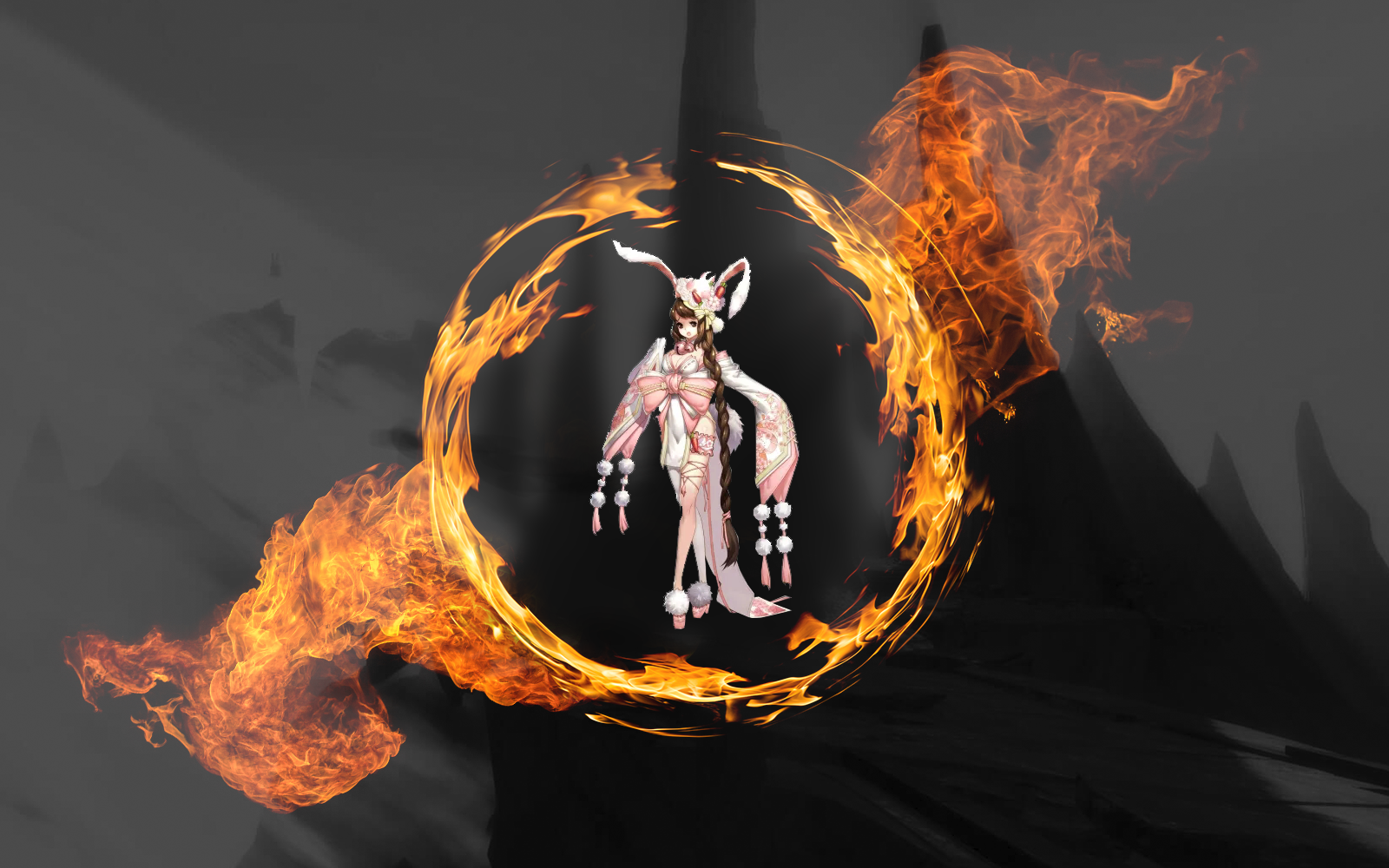 However, Cang Mou, later to become the Rooster Zodiac, broke everything she knew. In her travels, she met Cang Mou, and immediately became interested in him. She set up a plan, hoping that he’d fall in love with her and express such, to enjoy the chase he’d put on. Unfortunately, he saw the essence behind her beauty and immediately dismissed her.

Sai Hua experienced unprecedented failure. She couldn’t believe or accept she failed to attract him. She truly did begin to feel for him, but instead, she resentfully wanted to kill him, but she was easily controlled by his sonorous singing.

Since then, she became more serious in her plans to constantly capture one man after the other and kill them, to give her comfort through the misery. Her heart felt truly empty, with nobody to fill it.

Later on, she met Shen Chi, whom she believed would just be another man she could capture. After learning of his plan to restore his people, her plan to destroy him came to fruition, following his movements carefully, like she had him in the palm of her hands. In the end, she met her demise at the hands of an angry man while she laughed at his misery.

At the very moment of her death, she unwillingly attracted the attention of the Queen of Souls. She freed Sai Hua from the sentence of death, and wiped her memory of everything she did before, reshaping her into the Loyal Rabbit Zodiac. This only worked to some extent, because she could not forget the deep resentment she felt after being rejected. The desire to hurt those who became attracted to her still resided within her. 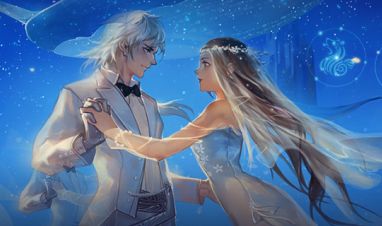 Heaven and Earth: The First Major Update of 2019 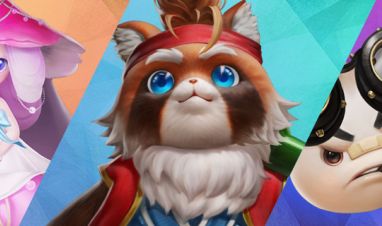 Welcome to Part 2 of our in-depth Battle Companion Guide!