The Temple of the Twelve is a new dungeon coming to Revelation Online concerning the Queen of Souls, who represents the power of the past, the future, and the eternal. Though no one knows where she comes from, all between death and birth are said to walk in her domain and their souls are captured and collected by the protectors (aka Zodiacs) of the Temple of the Twelve. 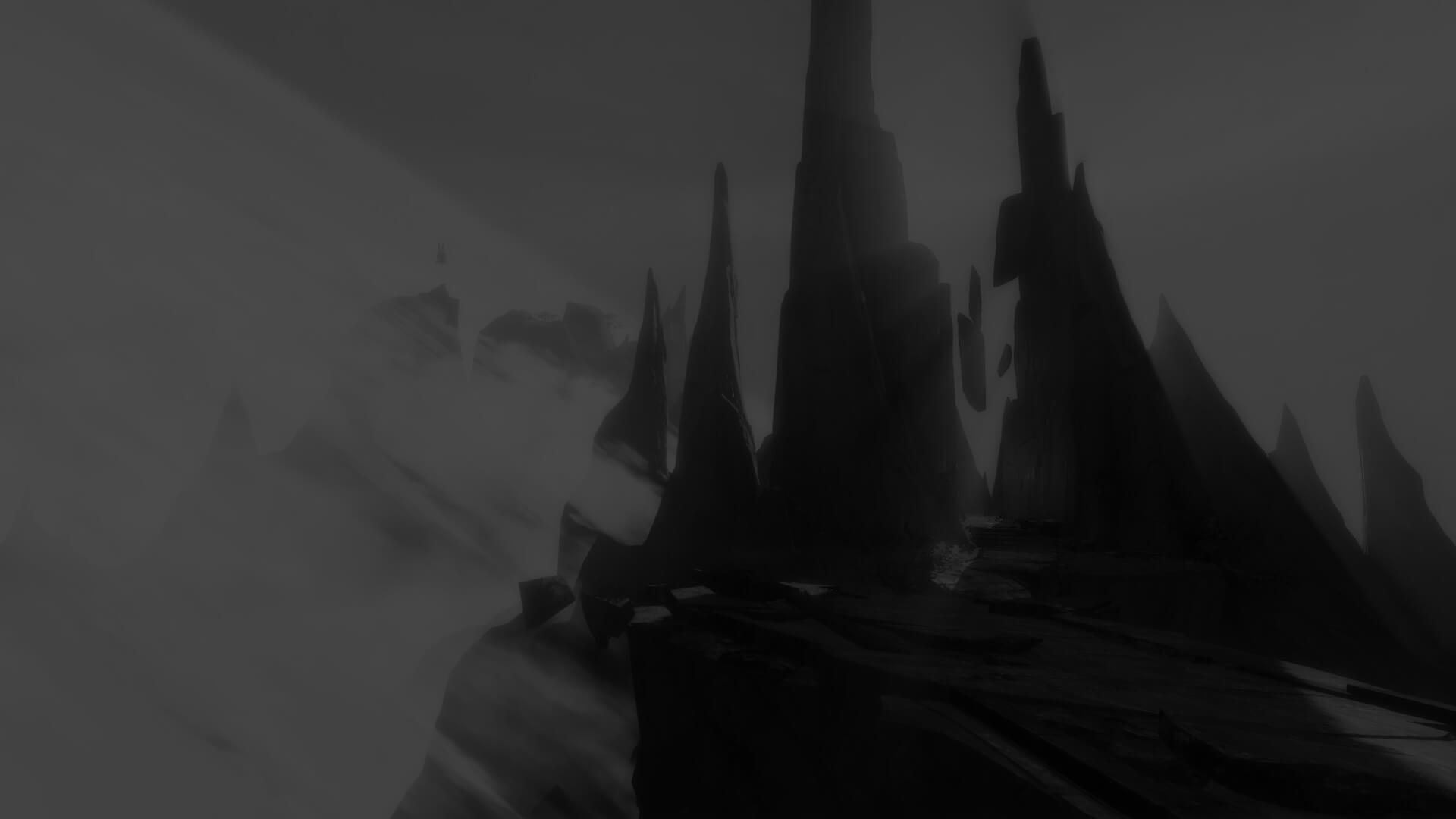 Aside from soul harvesting, the protectors secretly work to guard the path between time and space, from where players enter the halls within the Temple of the Twelve and try to work together to defeat the protectors’ tests and remove the seal between other realities.

Each hall within the Temple of the Twelve has their protector which corresponds to an animal of the zodiac: Rat, Ox, Tiger, Rabbit, Dragon, Snake, Horse, Goat, Monkey, Rooster, Dog, and Pig. For this first insight to the Zodiac Bosses Lore, we will be focusing on the first two, the protectors of the Rat and Ox Temples.

The Astute - An Ye Luo, protector of the Rat Temple

Although they do not look alike, An Ye Luo and Ying Shan are siblings. Ying Shan is bulky, tall and powerful, while An Ye Luo is slender and nimble. 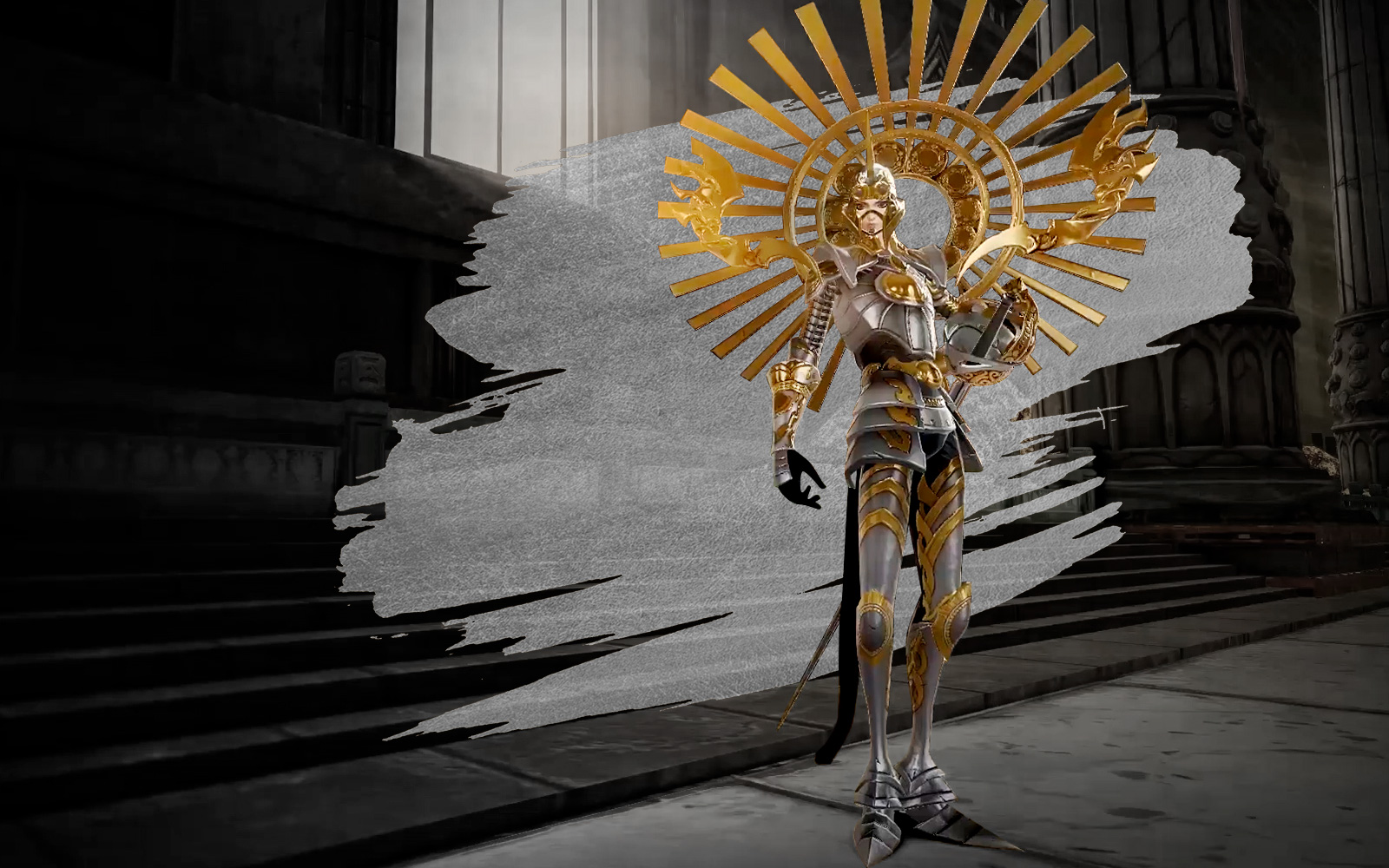 The Astute An Ye Luo was never suited for martial combat, he has always been rather agile and light on his feet, making him well-suited for thievery. His lack of steadfastness led him to covet gold and riches, because of which he sullied his family name, making him an outcast. This only served to increase his jealousy, and while he loved Ying Shan, his brother deeply, the resentment caused him to dethrone him as the head of the family. He exploited Ying Shan’s only weakness and robbed him of his fighting strength, causing his death. Subsequently, out of regret, he took his own life. 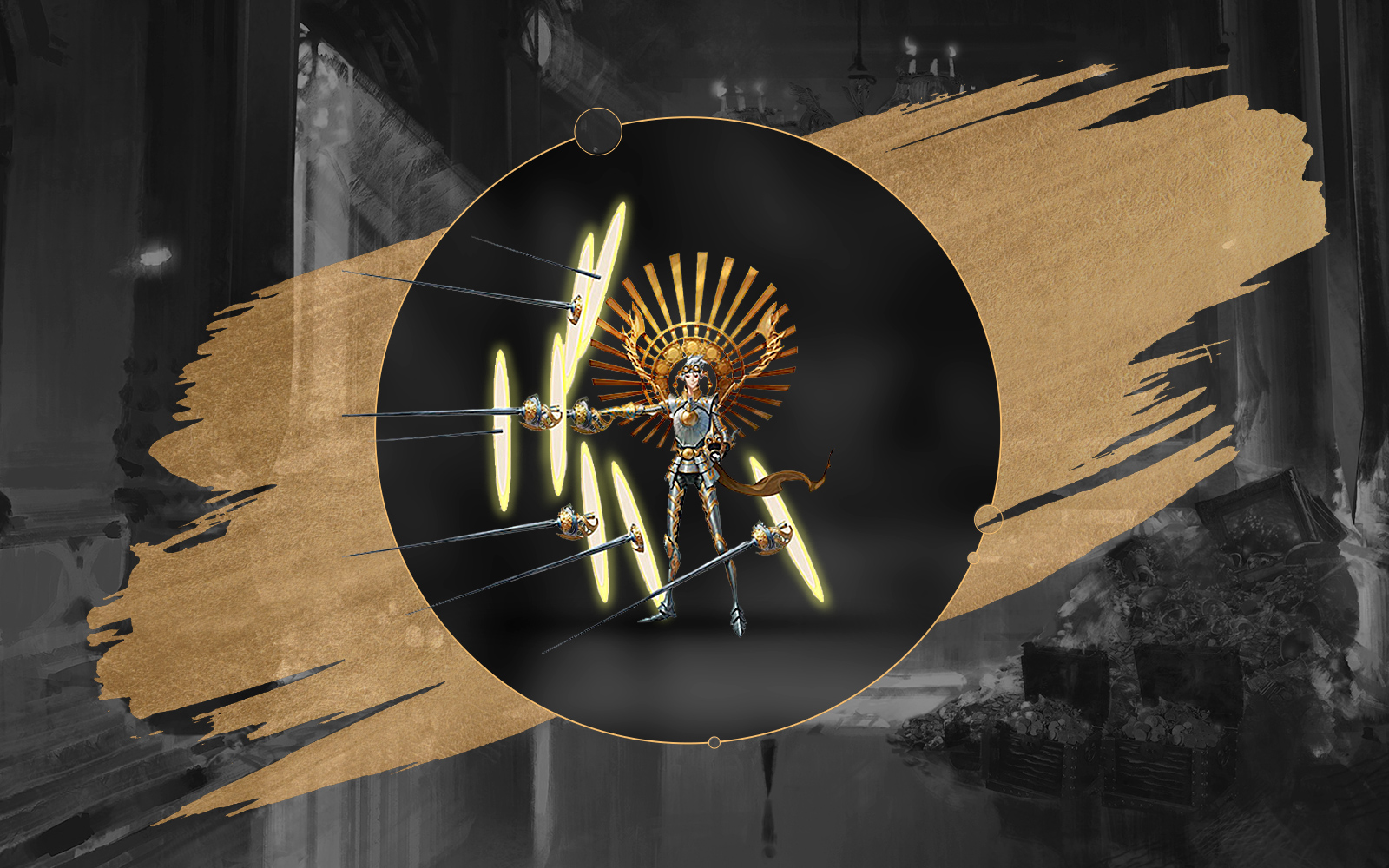 Though, he still wished they could be brothers in their next life, he wanted his brother to know his weakness and insignificance. The Queen of Souls heard this wish and granted it, bringing An Ye Luo back to life with great strength and power, though, even with this newfound power, he discovered with regret that he was still inferior to his brother. 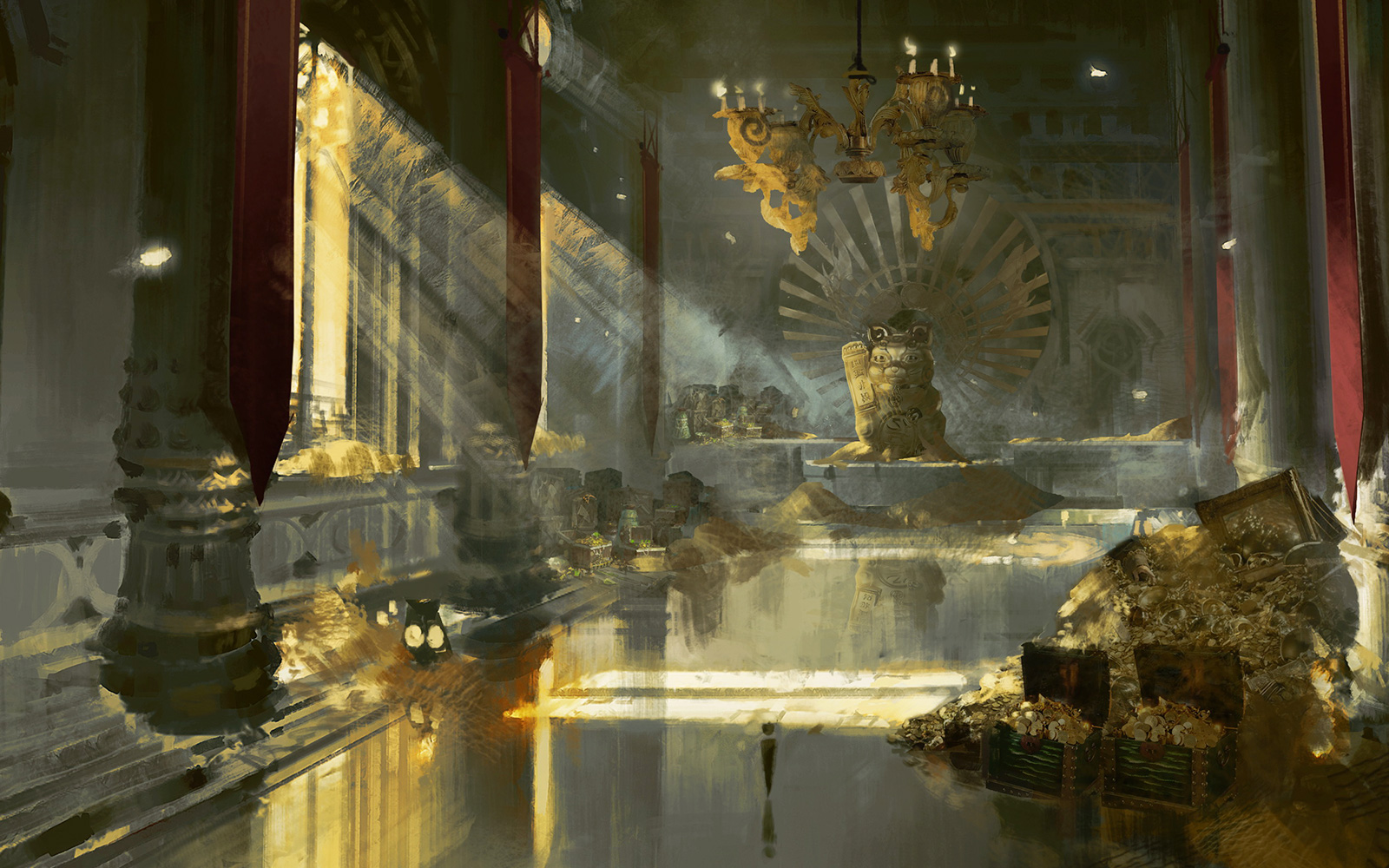 The Indomitable - Ying Shan, protector of the Ox Temple

Ying Shan has always looked out for his brother, An Ye Luo, he put his life on the line for his family, only to be betrayed and stabbed in the back by his brother. He could not comprehend what An Ye Luo had done to him, and not only was he disappointed in his brother, he also started to doubt himself thinking that he had failed his brother for him to have treated him this way. 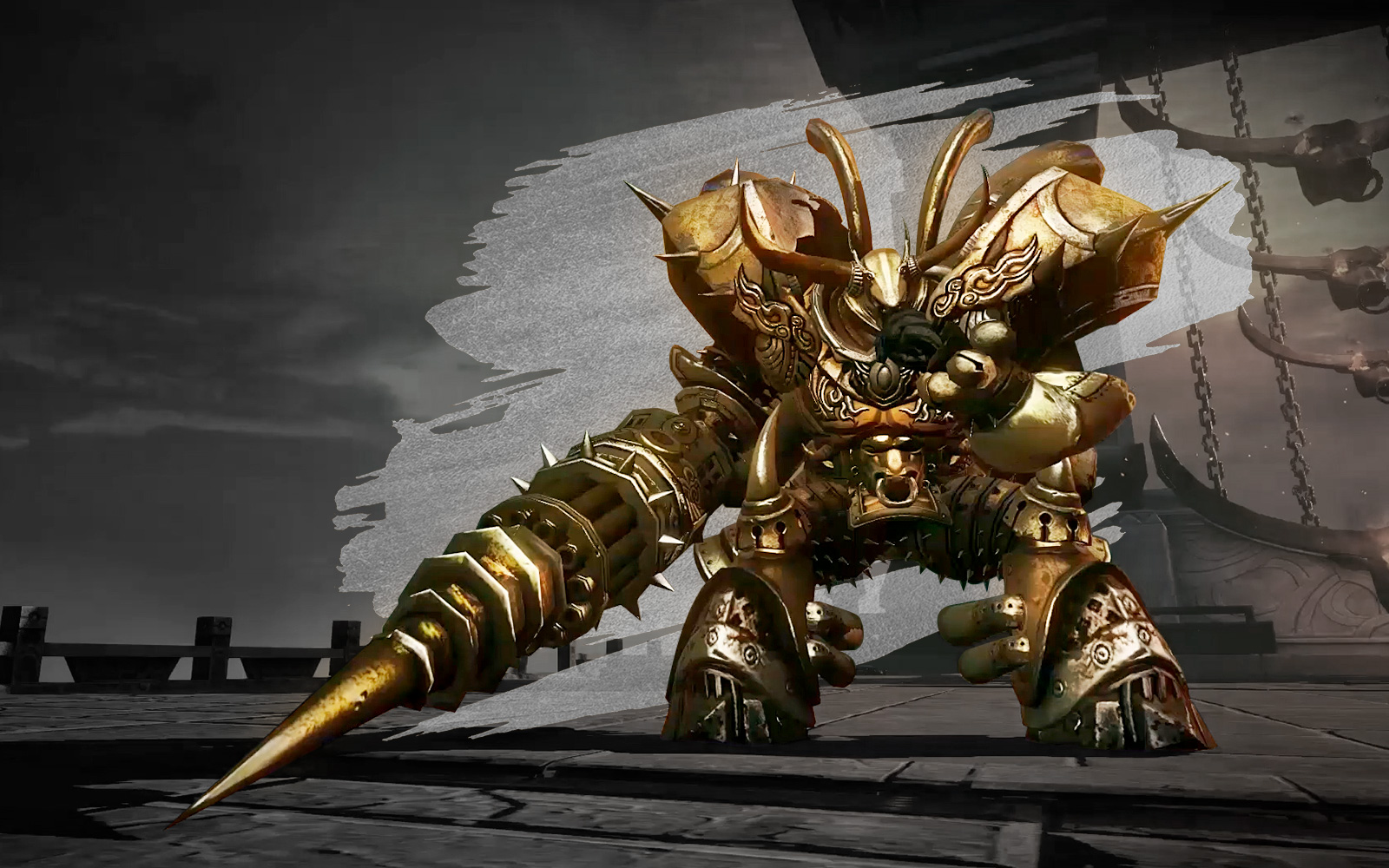 He strove to do better and be stronger in order to prove his worth to her, although he no longer remembered his brother, the same blood ran through his veins and he felt a need to get close to An Ye Luo and protect him. What Ying Shan didn’t realize, was how deeply this hurt An Ye Luo. It was to be his lasting torment. 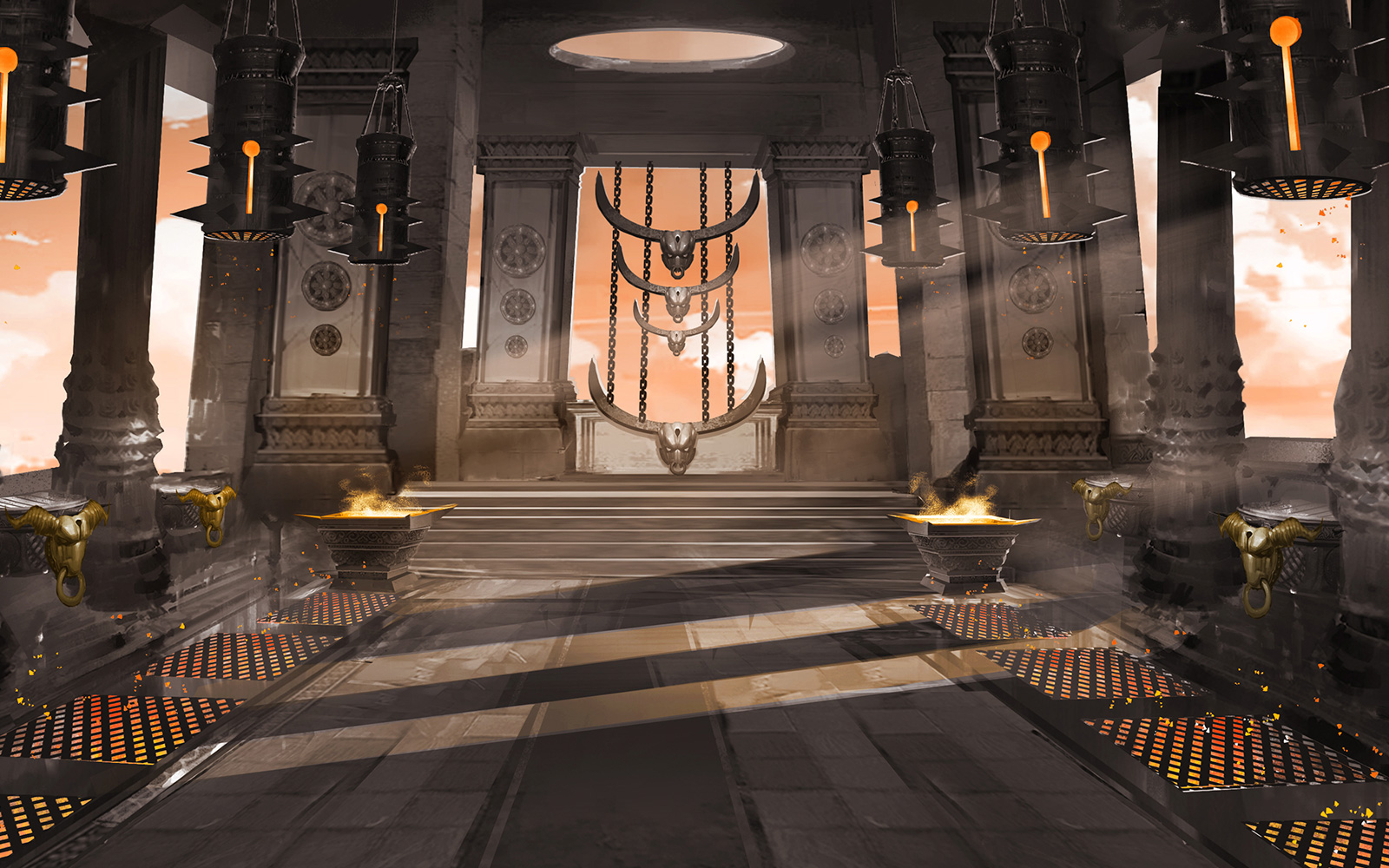 The story of the Rat and Ox is a sad one, with twists and turns of betrayal, regret and torment, but now they serve the same ruler, the Queen of Souls. 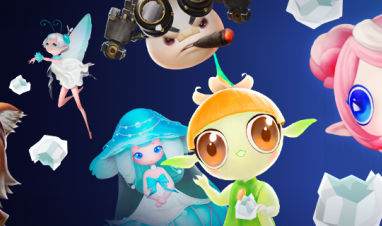 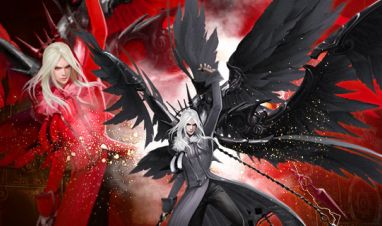 Who doesn’t love a good story? Each Battle Companion comes with one!