The Vivacious – Zhang You

Within the Temple of the Twelve lies a unique, lonely character – the Monkey Zodiac, Zhang You. He treats everyone neutrally, seeing them as neither good nor bad. He may come across as cold to outsiders, but in reality, this is a result of the hardships he’s faced. 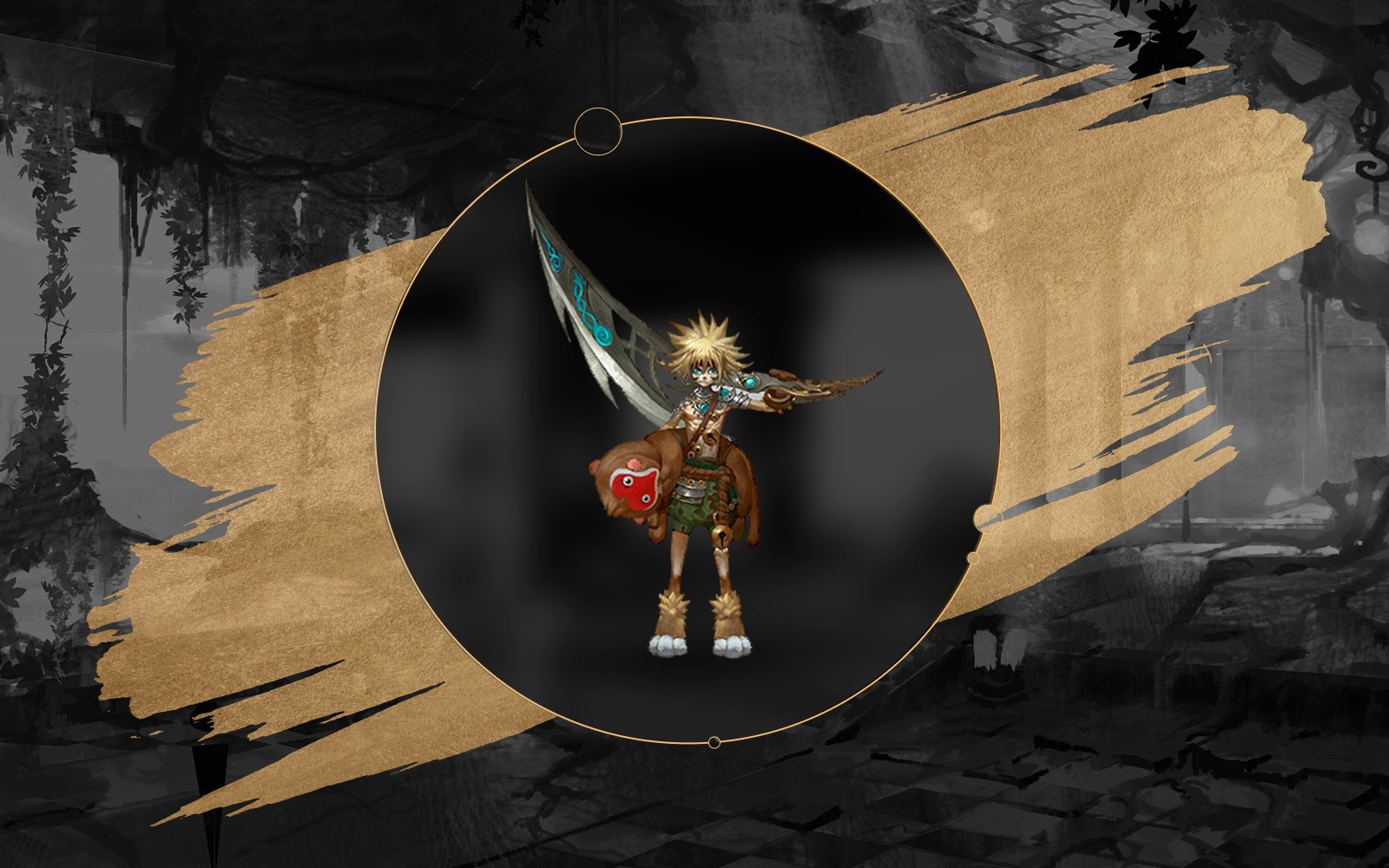 Zhang You was blessed with outstanding potential, but as his mother was met with ill-fate; trauma during pregnancy, this resulted in him being born into the world with an incurable sickness. Not long after his birth, his mother passed away. Zhang You’s father was not going to lose his son after losing his wife, so he spent his entire fortune on trying to cure Zhang You of his illness, to no avail.

Despite this, Zhang You still grew as a genius in his teen years, mastering countless magical talents. However, due to his sickness, his physical body was incredibly weak, resulting in unbearable pain. Because of this, nobody expected him to do what he did next. Upon the death of his father, he conjured a mighty guardian, to protect his weak physical form.

As the guardian grew in strength, it began to gain sentience, causing Zhang You to lose control of it. The guardian repeatedly abused his body to perform deeds he would never normally perform. Unnatural, unworldly deeds. Feeling he was left with no choice, in order to stop this guardian from destroying even more, Zhang You took his own life, which resulted in the death of his guardian. 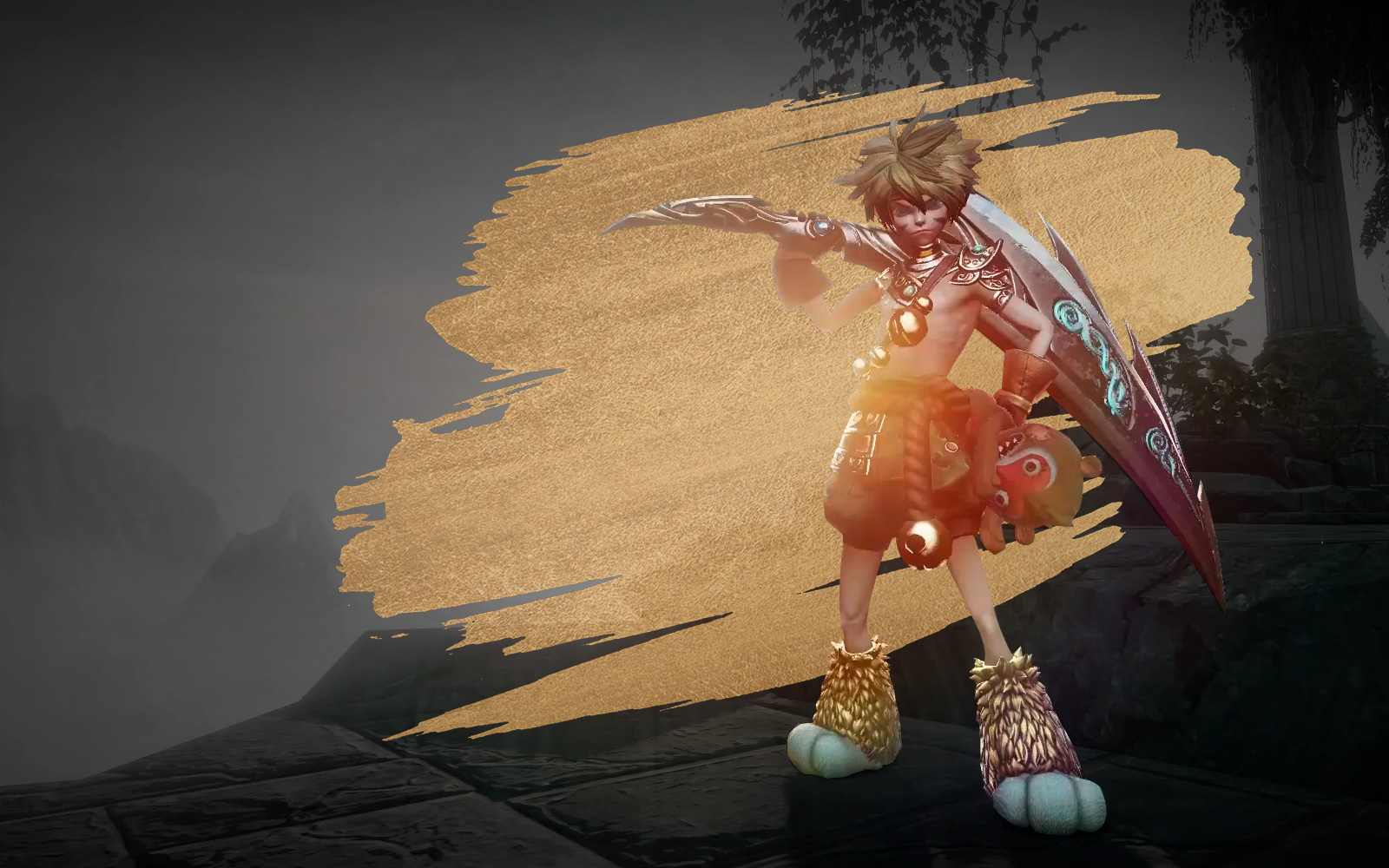 Upon his death, his spirit entered the Spirit Realm. The Queen of Souls’ curiosity was piqued. A soul with two faces? Zhang You and his Guardian. She decided this would be worth her times, and took him in. She kept both of his souls and gave him a new body in exchange for his eternal service. Two souls can coexist within the same physical body, but they will not share the same memories. The day he began to stand guard within the Temple of the Twelve, is the day the endless internal battle of Zhang You and his guardian commenced. 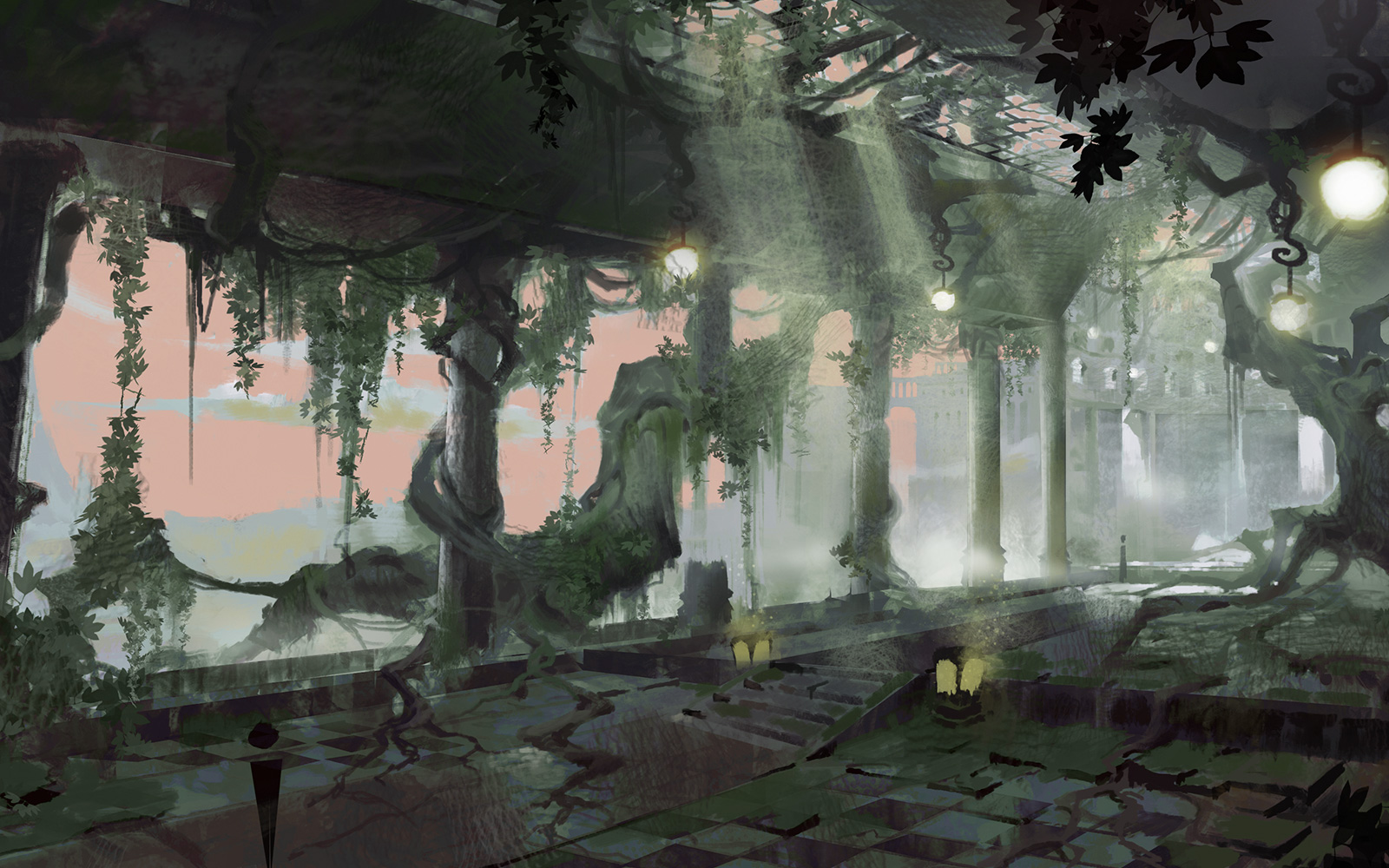 In Zhang You’s eyes, the world contains two of him. He does not know whether this will fill the void created by his loneliness, or if it simply will make him feel lonelier?

Naathur is known widely to have an elegant demeanor, both in body and mind. He adores singing, but while his voice has the unique ability to control individual people, it unfortunately has always sounded husky since birth. This has been the biggest thorn in his heart. 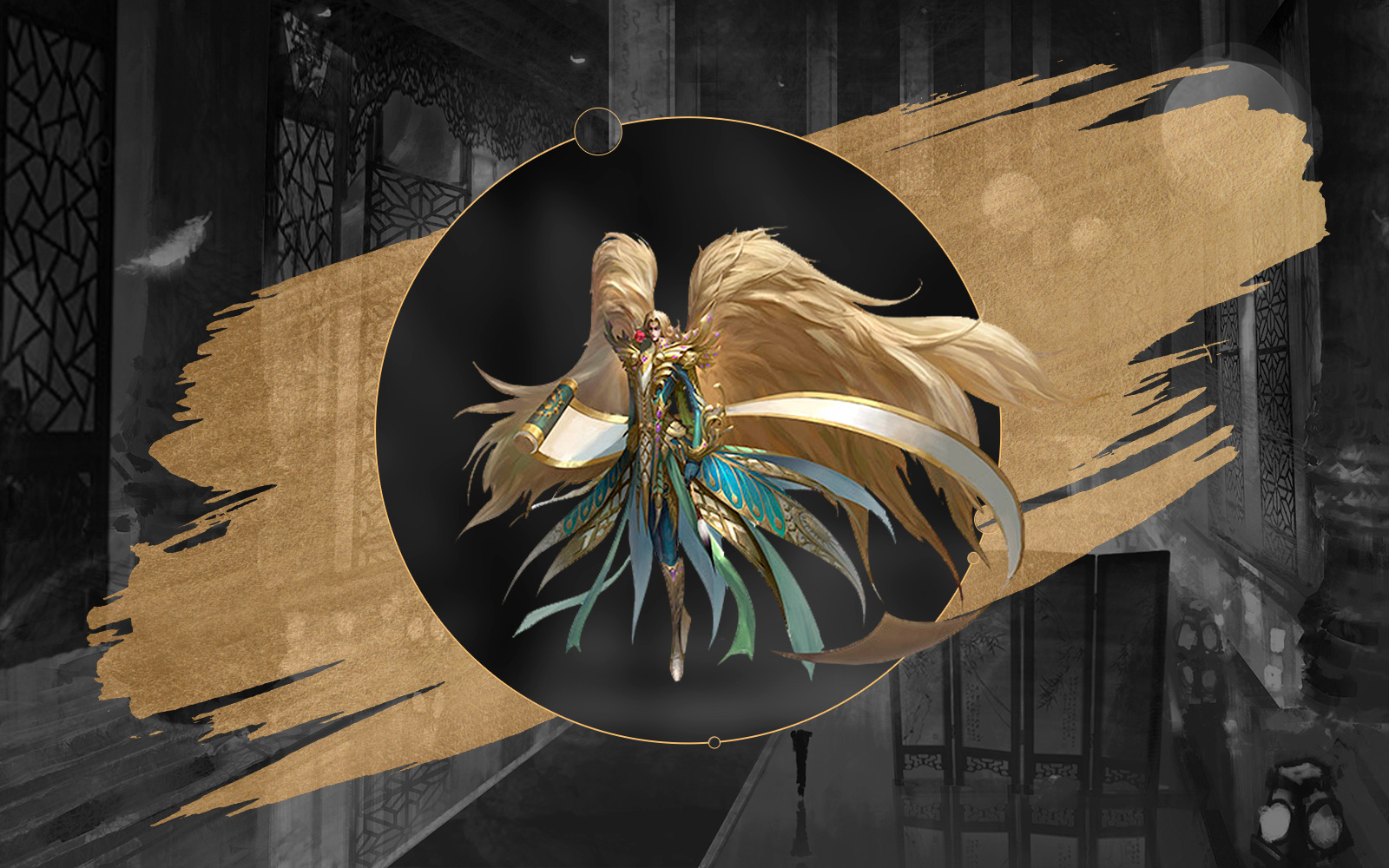 He spent much time traveling the land of Nuanor, with no worries or ties to anyone, but nobody ever knew that he was merely searching for perfection in this world. Naathur had a dream since he was young, in which he could barely see a blurry, shrouded figure. In these dreams, despite the fact the figure could never clearly be beheld, it presented itself with unworldly perfection. He firmly believed that this figure was his eternal, final goal. Ever since, he began his journey through the mountains and the seas, in search of this figure that presented itself in his dreams.

In the Western World, his irresistible, elegant appearance attracted the attention of the soon-to-be Rabbit Zodiac, Sai Hua. Understanding that she is desired by countless men, just like a goddess, he still did not look at her even once. This is because he knows that Sai Hua is not even close to the perfection he sought. Disregarding her, he continued his travels over many, many years, but still, he could not find the figure in his dreams. 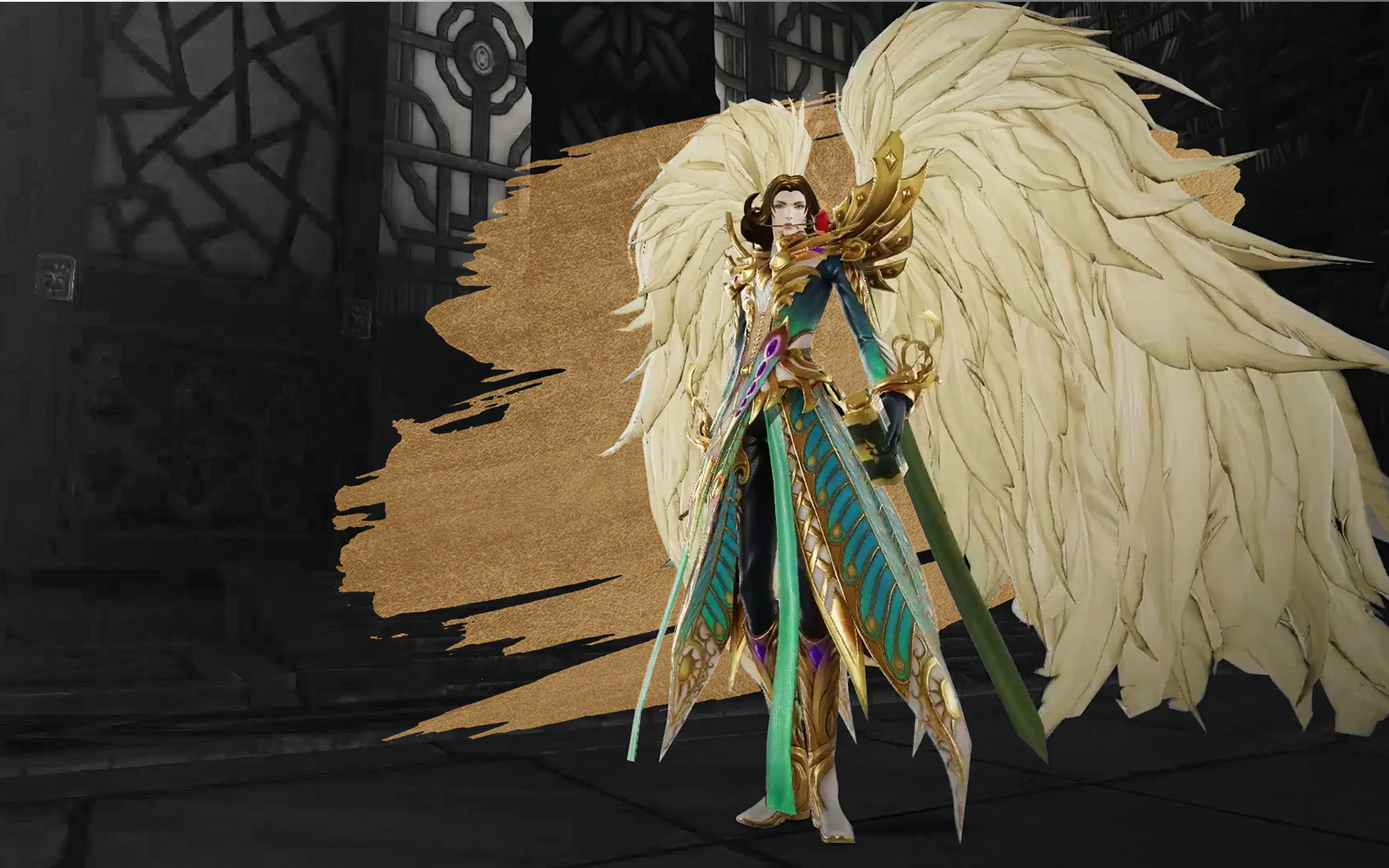 Nearing the end of his will, about to give up his quest, he suddenly dreamt of this shrouded figure once again. But this time around, the figure he saw in his dreams could finally be perceived with clarity. He saw it clearly; it was none other than himself!

This made him feel even worse, as if he had completely lost all his hopes. Knowing of his imperfections, with his own voice being so husky, he knew it is impossible for himself to become perfect. But, if this world does not possess such perfection, what is the reason to continue living?

Naathur, with a distraught, broken soul, leaped off into the abyss, ending his own life. At the Spirit Realm, the Queen of Souls fulfilled his wishes, and granted him a melodious voice. Extremely appreciative, he assumed the mantle of the Rooster Zodiac and resolved to guard the Temple for the sake of the Queen. But one day, as so much time had passed, suddenly he misses his old, imperfect self. He had then realized, during his journey, searching for such perfection, this had brought him to witness the intricate colors of the world. But now, even with the voice he so desired, what can be done? 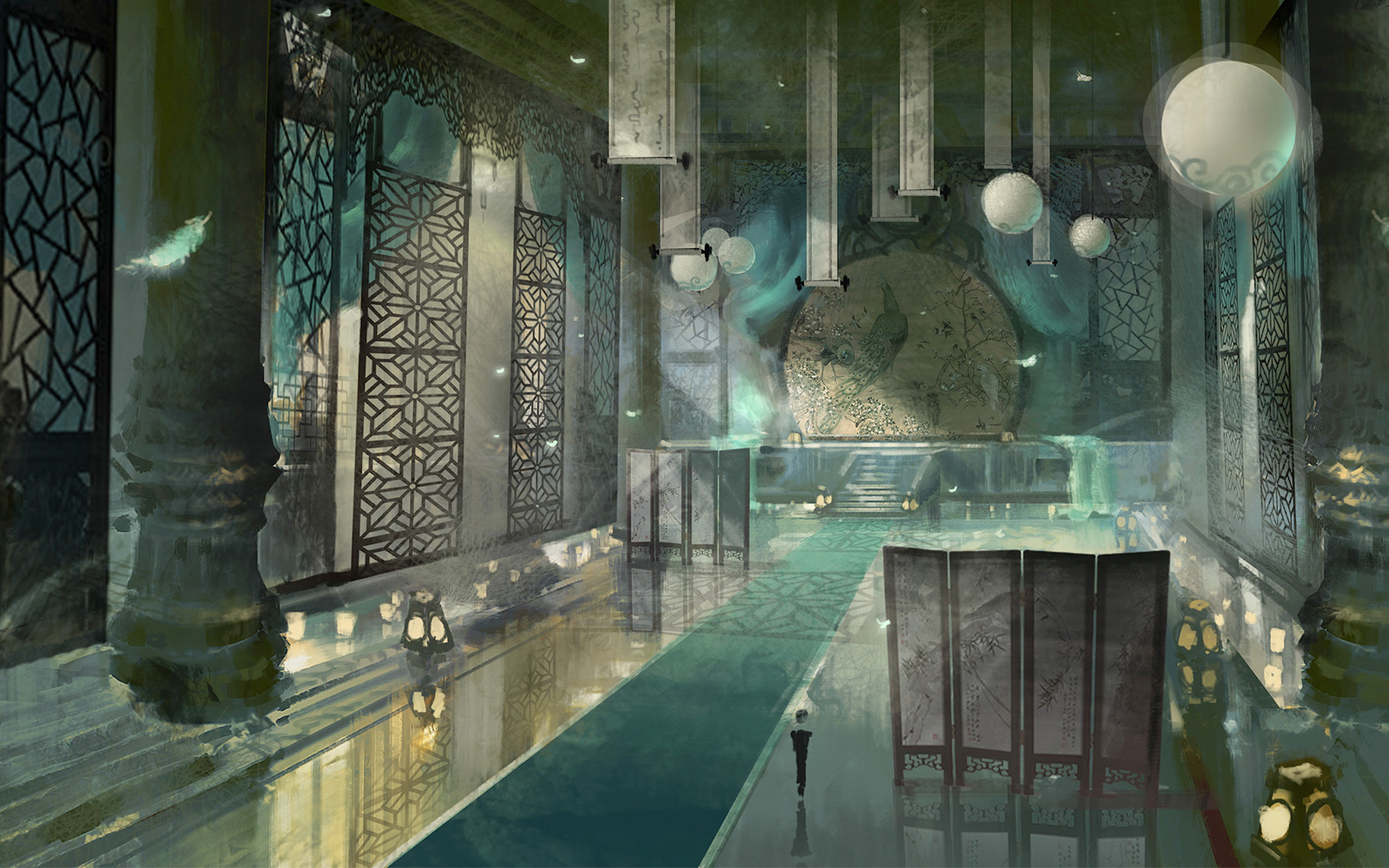 As he sings a melodious tune, even the birds don’t appear by his side any longer. 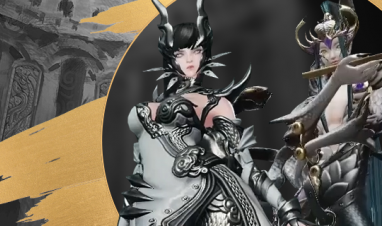 Join us for the third installment of our six-part series detailing the Zodiacs. 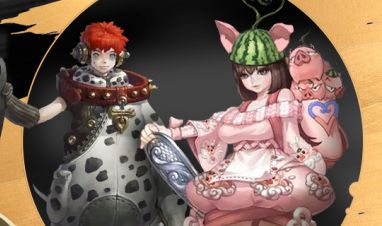 Welcome to the 6th and final part of the lore behind the Zodiacs!