The work on the upcoming update Heaven and Earth is in full swing. We'll be introducing a lot of new features and perks. Let us tell you about some of them. This article focuses on the Battle Companions.

Battle Companions are players' loyal combat partners. They will be happy to keep you company on the battlefield or in the arena, but you can't summon them in Starshatter Island, Faerie's Funland, or in Territory Wars.

There are three types of Battle Companions in the game: normal, rare, and super rare.

You will receive your first Battle Companion: Astera by mail upon launch of Heaven and Earth if you have already progressed through Emerald Falls, if you are new to Nuanor, you will receive Astera throughout the first part of the story.

They can be obtained through daily and weekly events, the Temple of the Twelve 5-man dungeon, Holy Treasure Maps, and various other places throughout Nuanor. 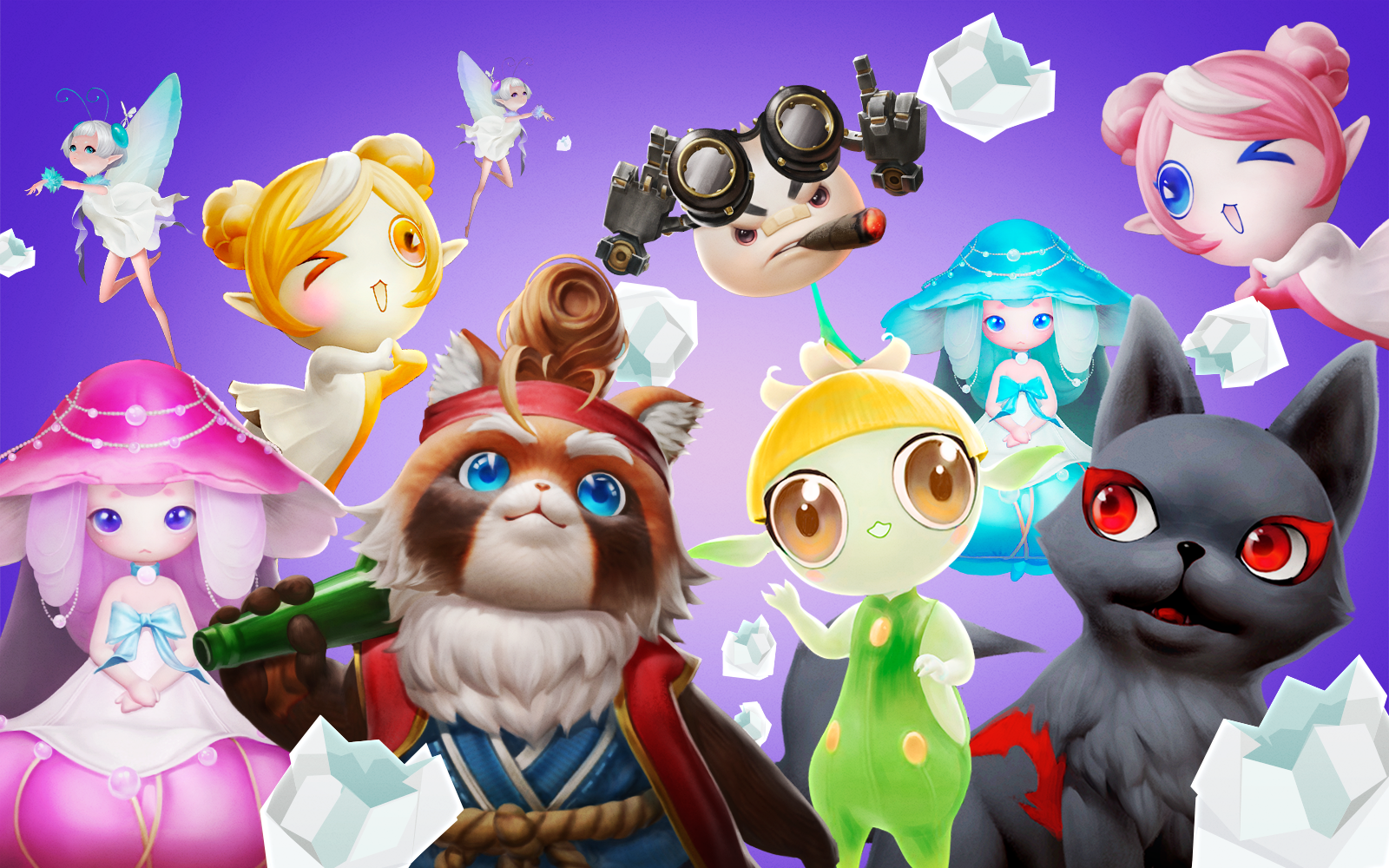 You can upgrade Battle Companions by killing enemies, participating in daily and weekly quests, training them and more.

The Companion Array is an interface where you can have up to 4 Battle Companions, 3 revolving around. along with 1 Battle Companion at the center of the Array. This provides players with extra benefits in stats based on the 4 guarding Battle Companions. The stats this can increase are Maximum Health, Physical Attack, Physical Defense, Magic Attack and Magic Defense.

Each Battle Companion has their own specialty, a special Fury Ability, and a number of class talents that are determined randomly the first time you summon them. They can also acquire some universal skills. However, only eight of them can be leveled up to the maximum level using special Skill Keys of the first, second, or third grade and you can reset them for a fee any time you like!

We will introduce you to the Intimacy system with Battle Companions in an upcoming article, so stay tuned! 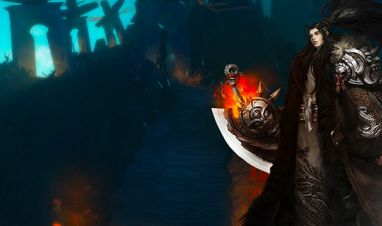 Rise to new heights of power and tackle the Altar of Swords challenges with the coming Uprising Update! 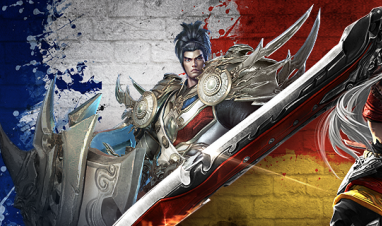 Enjoy Revelation Online like never before with French and German localization!