Guilds are a crucial part of every MMO. Revelation Online’s guild system is very distinct, offering various activities for you and your guild mates.

Once you reach Level 30, you can visit the guild creation NPC and submit your guild application. You will need a fair amount of ingame currency, so be sure to ask your friends to contribute!

After you create your Guild, next you will get to design an emblem, flag, costume and a custom announcement for your guild. The guild emblem will appear next to the name of each guild member. The guilds that control the 3 big cities after a territory war can even put pictures on the information boards, and their guild flags & logos will appear in notable places.

Now you have one more step left in creating your very first guild. Find 10 guild members within 72 hours and your guild is ready to go. Failure to do so will result in your newly created guild to be disbanded again and your investment will be lost.

How to contribute to a Guild

There are many ways to contribute to your guild.

You can either donate gold and items or do daily Guild Quests (e.g. wood-work) on your guild island. Please be advised, you have to be at least lvl 30 to be able to do guild quests. You can also hunt for tasks on the work board or reward your workers with food and drinks to gain items for some guild donations. You can also participate in both PvE and PvP activities, which will also give you extra items for guild donations.

The process of Guild Donations is very simple:

You can decide how much gold or items you would like to donate. 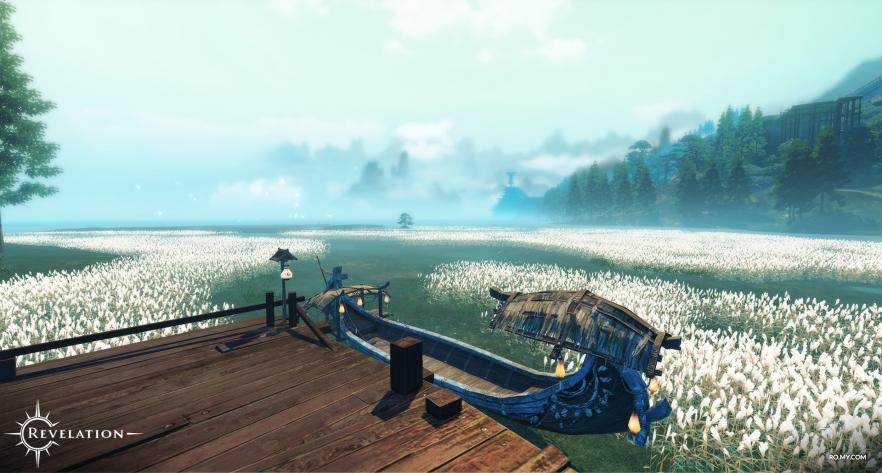 Build your very own guild

Revelation Online gives you the opportunity to develop the guild you want!

You and your fellow guild members can also recruit NPCs to help you work on your guild. Whether it’s talking to NPCs in the pub, treating them to dinner or a glass of wine, you may just end up being able to recruit them and help you build it. Different NPCs have different characteristics, some of them are good for wood-work and others are good for mining. It’s your choice to invite someone who can contribute in the guild interests based on their characteristics.

Guild leader can assign officers to help manage a guild together. Different officers have different authorities to manage the guild, by pressing Ctrl+G and opening the guild window, one can easily see information of guild members, including their names, guild contributions, guild groups, guild positions, etc.

The guild leader can also decide which area of the guild should be constructed first. Guild members can benefit from what has been built on the guild island as well.

There are a lot of information for a guild that you can check by pressing Ctrl+G and opening the guild window.

Both members and leaders can also enjoy various guild events in Revelation Online! Running around the guild island, a hide-and-seek mini game, or how about fighting mighty guild bosses together? All these are great ways to give your members and leaders some joy, friendship, and most important of all: valuable rewards! 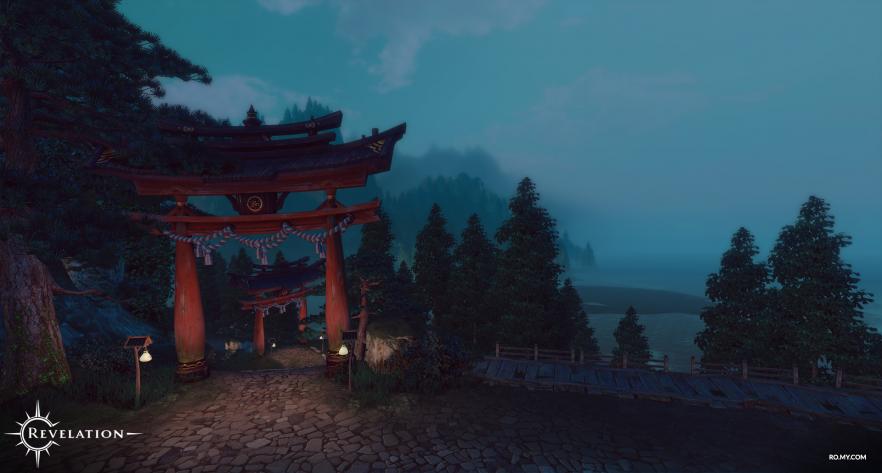 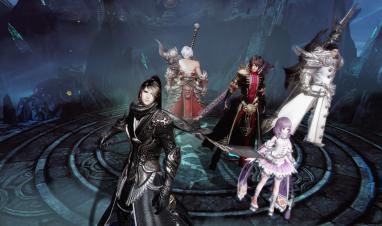 Introducing the guild feature on our forum!

We are excited to introduce a new feature on our forum: the guild page!

Learn how the Codex guild mastered the Eternal Chasm challenge!