Today, we’ll be briefly mentioning all manner of extra activities, such as Base Hunt, Shifty Dodgy, Guild Dragon, and many more. 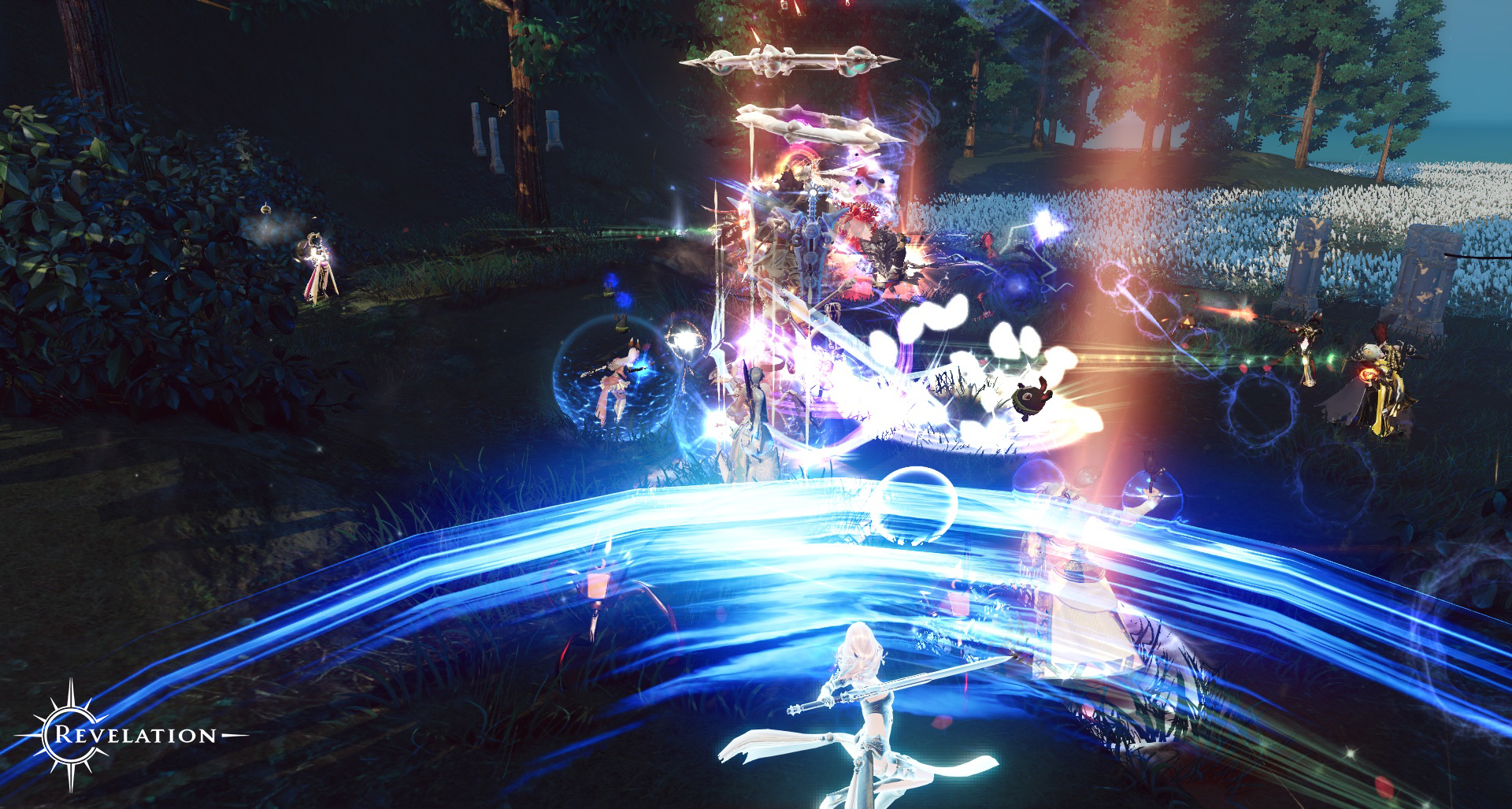 As if diving into Scour Dungeons to face off against Guild Bosses wasn’t enough, guild members can also take on other bosses around their own base! A Basehunt event has a chance to trigger any time there are 10 or more guild-members online in the guild base at the same time, doing their guild dailies. While the trigger is mostly random, it can be increased by having more guild members online at once and/or by completing various guild activities.
Once triggered, a boss will appear on the left-side of your guild base. There are four bosses in total, each spawning once the previous has been slain. All the while, your guild-chat will receive notifications regarding the event every few minutes to keep members informed.

Slay these monsters to preserve your base and gain valuable experience and treasure! 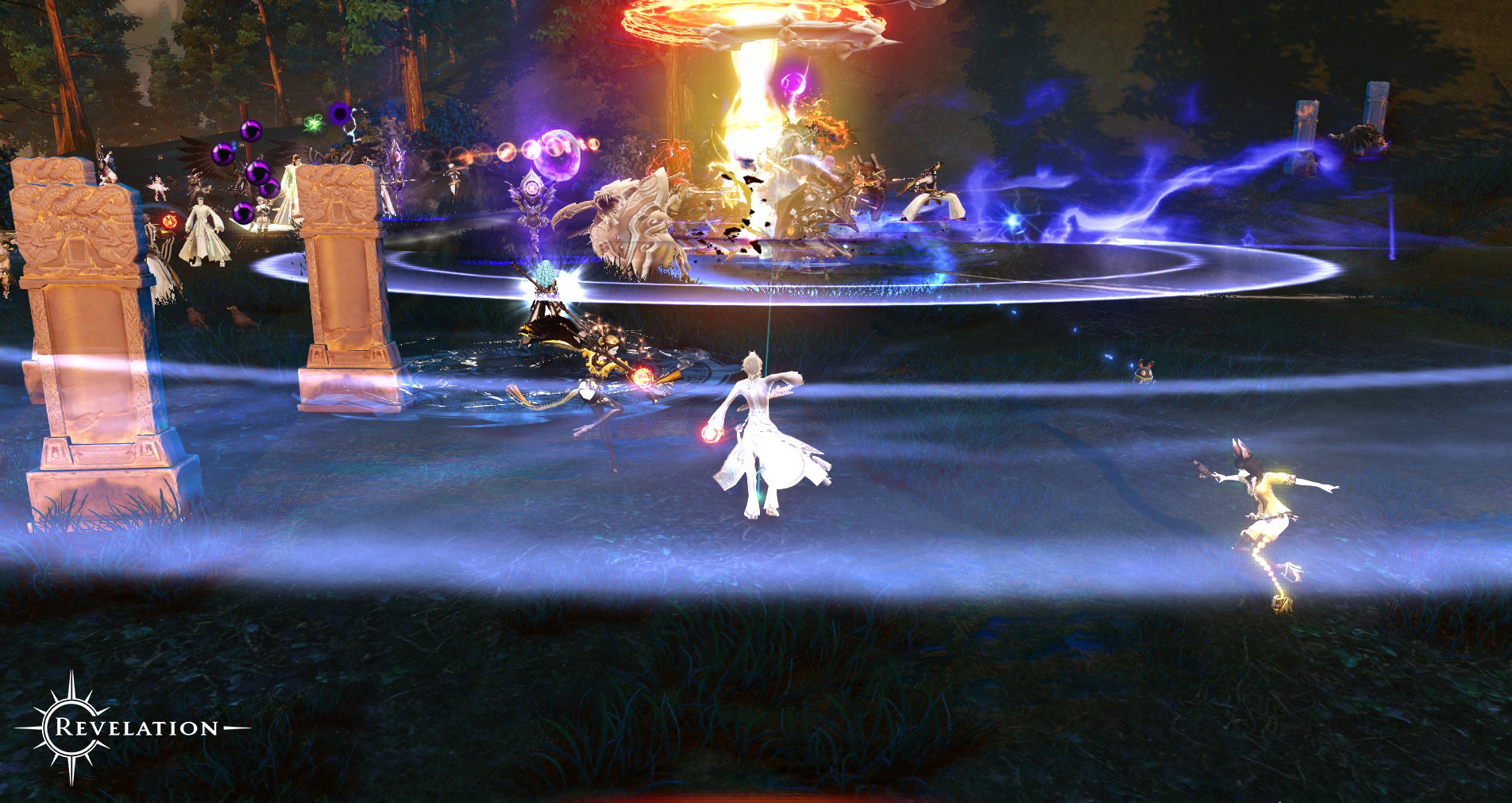 So, you’ve purged the Guild Bosses and defended yourself during the Basehunt. Now you’re ready to summon a treasure hoarding DRAGON! Once your guild reaches Funland level 2, you’ll have an opportunity (once a week) to call this vicious beast of legend to your base and fight it to the death. Those who succeed in slaying this mythical creature within 2hrs of its arrival will be greatly rewarded!

Ever felt like traveling the world as a merchant? Now you can! The Guild Merchant Run gives you a simple task – use your salesmanship skills to convert a set amount of guild currency into a profit via buying & selling to merchants around Nuanor. Completing this task rewards both you AND the guild with Fealty and Imperial Notes. Once you’ve applied to become a Merchant, you’ll be provided with your very own riding camel and a folded map, containing the locations of all the merchants around the world that are open for business.

Some merchants prefer certain specialties over others, so be mindful of Over Profit and Under Profit when it comes to selling your wares. Once you achieve the required profit you set out to make, simply head back to your base and complete the quest. 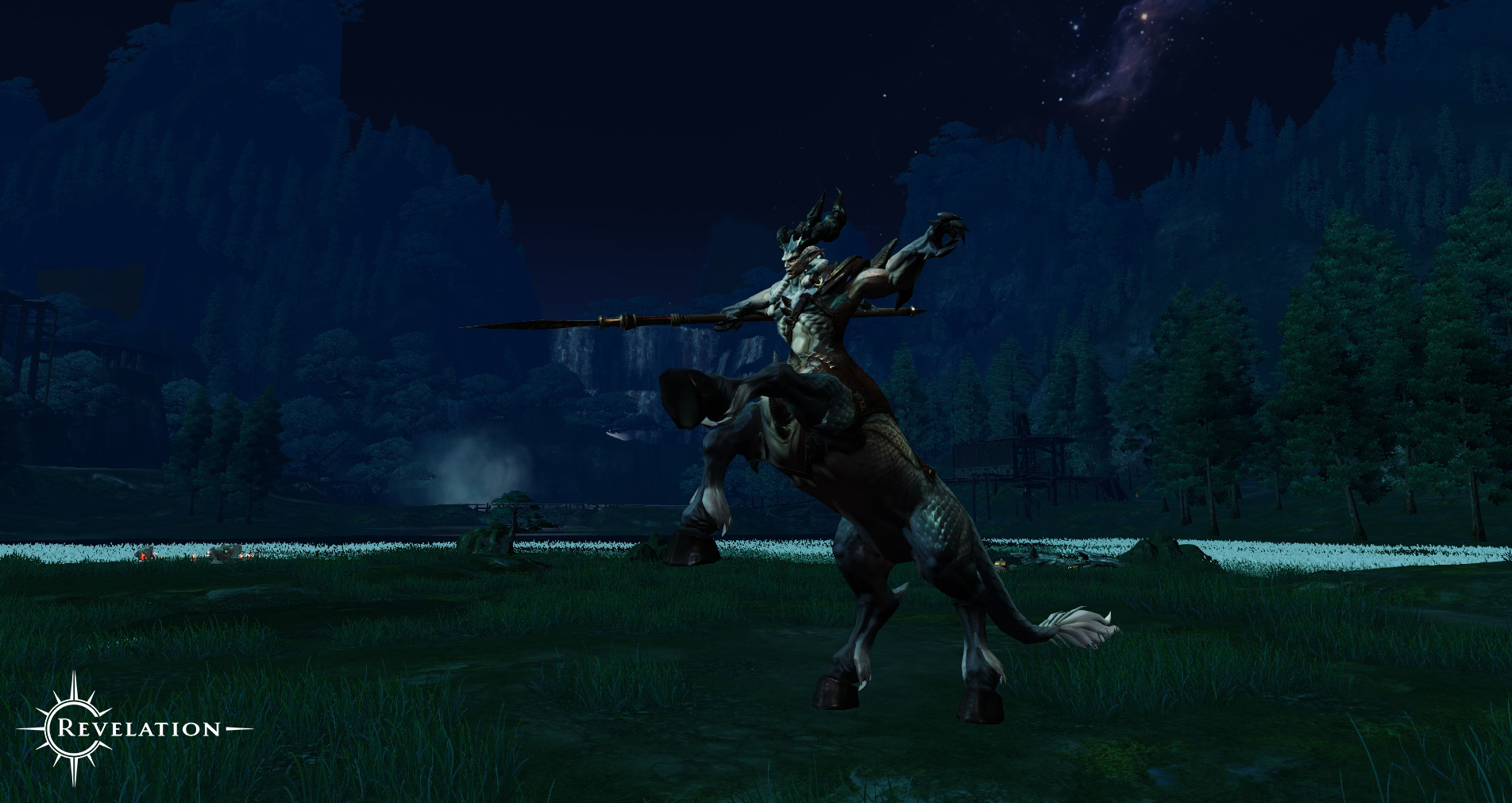 Some joker has broken down three valuable guild items into fragments and hidden them around your base – they’ve even had the audacity to bung some of them into chests and throw them into the water! By accepting this quest, it’ll be up to you to hunt for the fragments and piece together the three items, though be warned – the jokester has hidden some of them very well.

A test of speed and cooperation – this task comes in a daily and weekly format, both designed with multiple players in mind (preferably with voice communication), with at least 8 players being optimal for each. From a basic run around a guild-circuit while tied to your partner, to carrying a treasure chest through checkpoints while at risk of knockback, inverted controls and speed-boosts, it’s up to you and your guild-mates to work together to overcome this challenge. Just don’t stop running, brother!

Shifty Dodgy, a weekly event held at the Funland area that only the guild leader can initiate, is a good ole’ fashioned game of pair-matching that spans 10 rounds. Once initiated, all guild members should head to the guild’s Funland area for ease of play. All guild members will find themselves having colored symbols appear over their head – it’s your job to find your ‘partner’ (a guildmate who has the same icon), get close to them and click on the green banner icon to confirm the match. This will spawn an item in your inventories, Shifty Dodgy, which can provide a huge XP boost to your chosen target.

And there you have it! As you can see, there’s lots of fun, treasure and XP to be had from being part of a guild and taking part in their activities. Don’t forget to check out the Guild Bulletin & Guild Bosses article for even more information. Good luck in your next adventure! 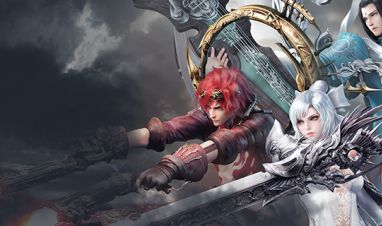 Get a taste of what the guild system in like with our new trailer! 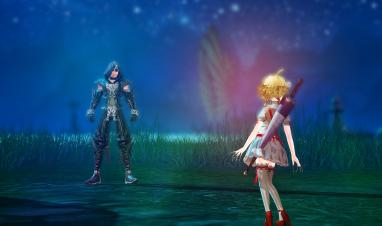 Joined the perfect guild? Important tasks and great rewards await you on the guild bulletin board!