It should be no surprise to anyone that the Volopine dedicated time and resources to the creation of Nuanor’s first ever amusement park, yet branding it an amusement park doesn’t really do it justice. No, the Faerie's Funland is so much more than that – an embodiment of the Volopine’s well documented love of ‘fun’. 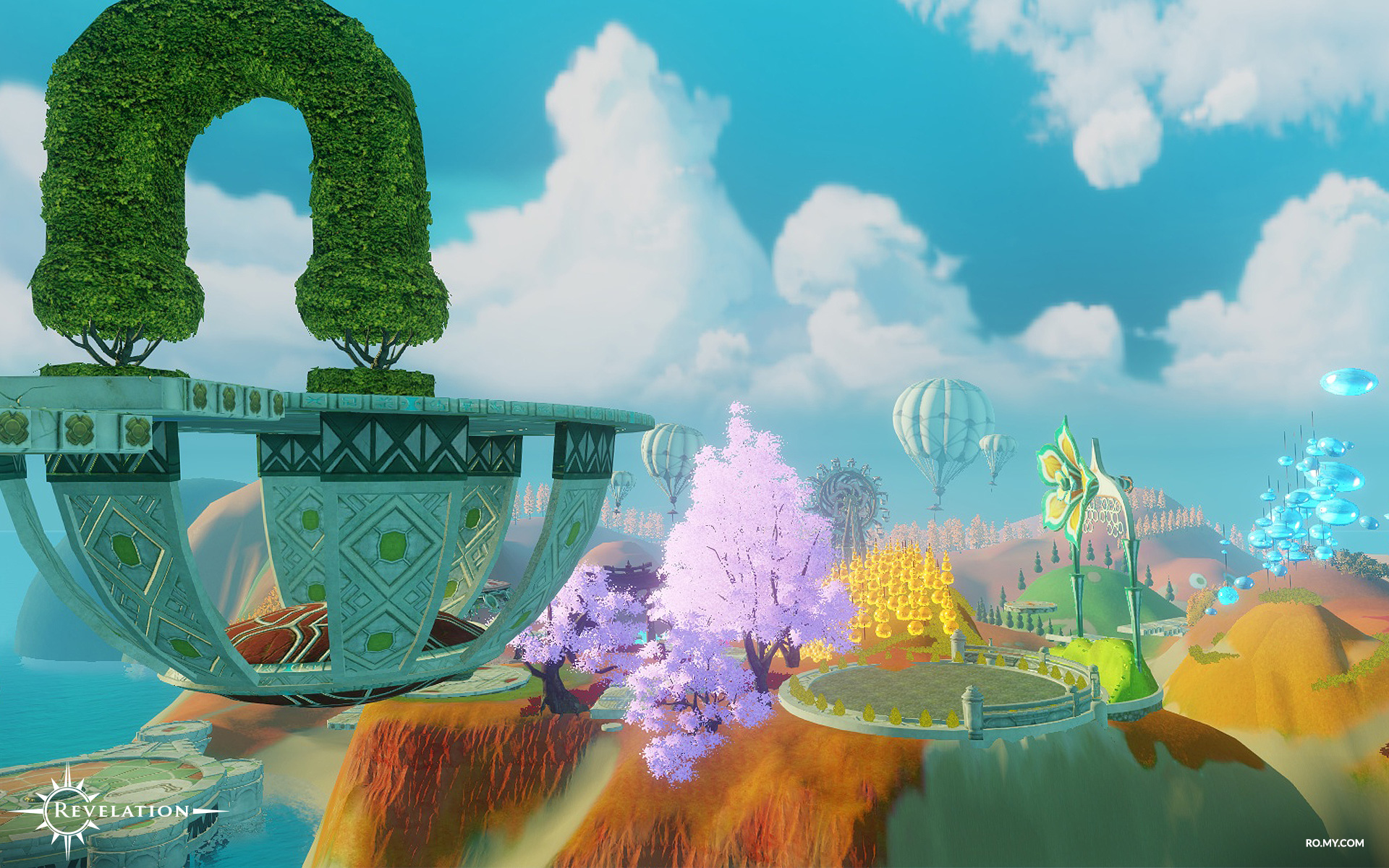 In essence, Faerie Funland is a place where people from all around Nuanor can take part in various mini-games, either for huge prizes, experience, gear and various other loot, or simply to blow off steam. Given it is only open twice a week, visitors learn to savour it as a break away from the other tasks and dangers of the world, yet it would be foolish to take it too lightly – one of the prizes in Faerie's Funland happen to be one of the most sought-after relics in all of Nuanor, the best golden-tier earring in Revelation Online!

If you’re ready to have some fun, the Faerie's Funland can be accessed via a portal located in Chaffon Watershed on one of the two opening days. Once inside, you’ll find yourself on a giant game-board. A nearby racoon is itching to provide you with a daily quest, explanation on how to play, and to start the game. Have a chat with him before you proceed! 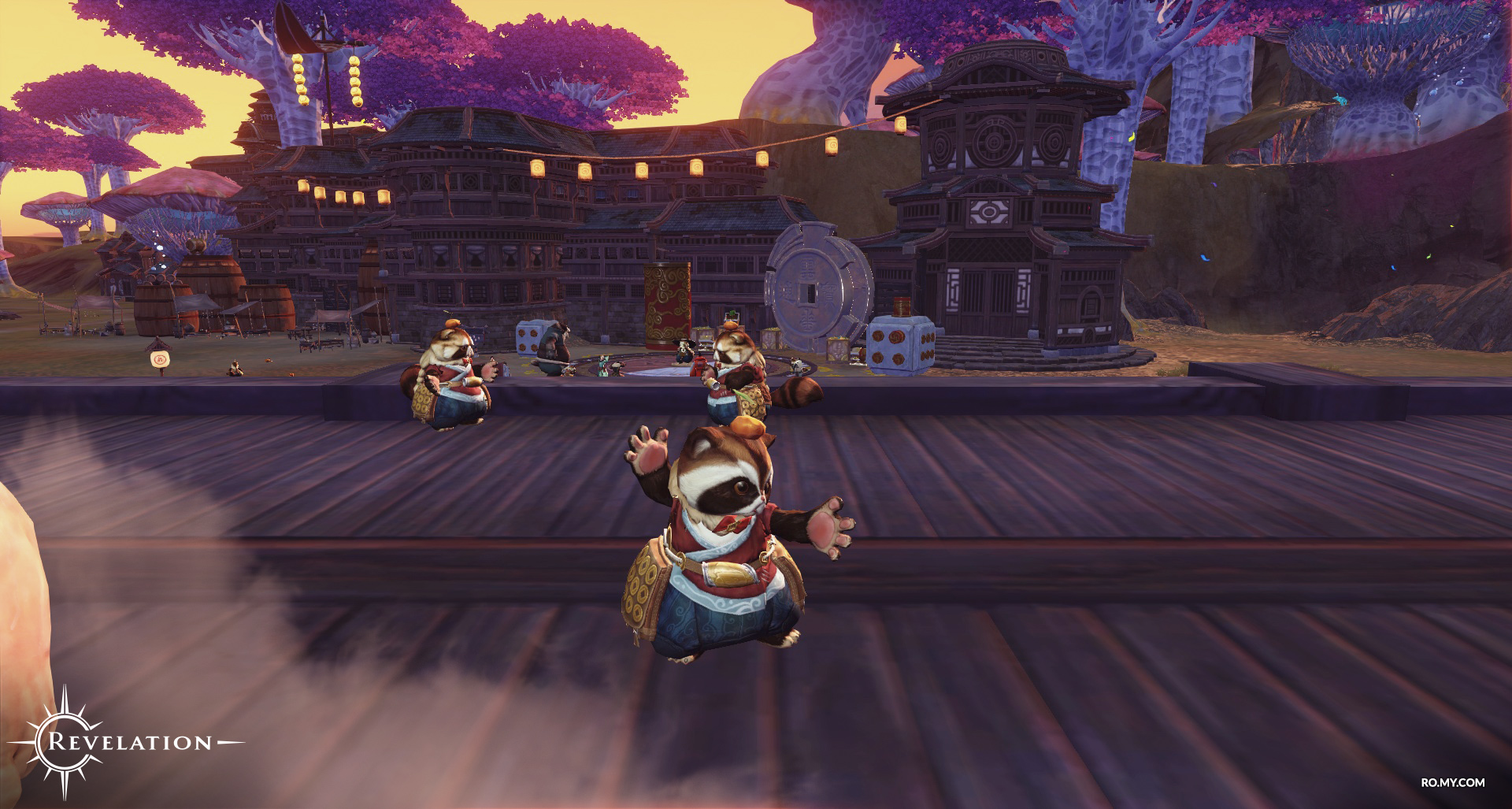 That giant board isn’t just for show! You’ll need to progress through it, and doing so requires dice (some of which have special properties and/or a weekly limit) which can be purchased in numerous ways, such as from the racoons, Bronze Shard shop or even the cash shop. Once you land on a tile, you’ll be spirited away to a special instance (see ROOMS section below for details). Given the presence of special tiles on the board, be sure to give your upcoming dice-rolls some thought. Do you want to lower the number for a chance of landing onto a nearby special tile, or try to jump as far down the board as possible with a double-dice roll? 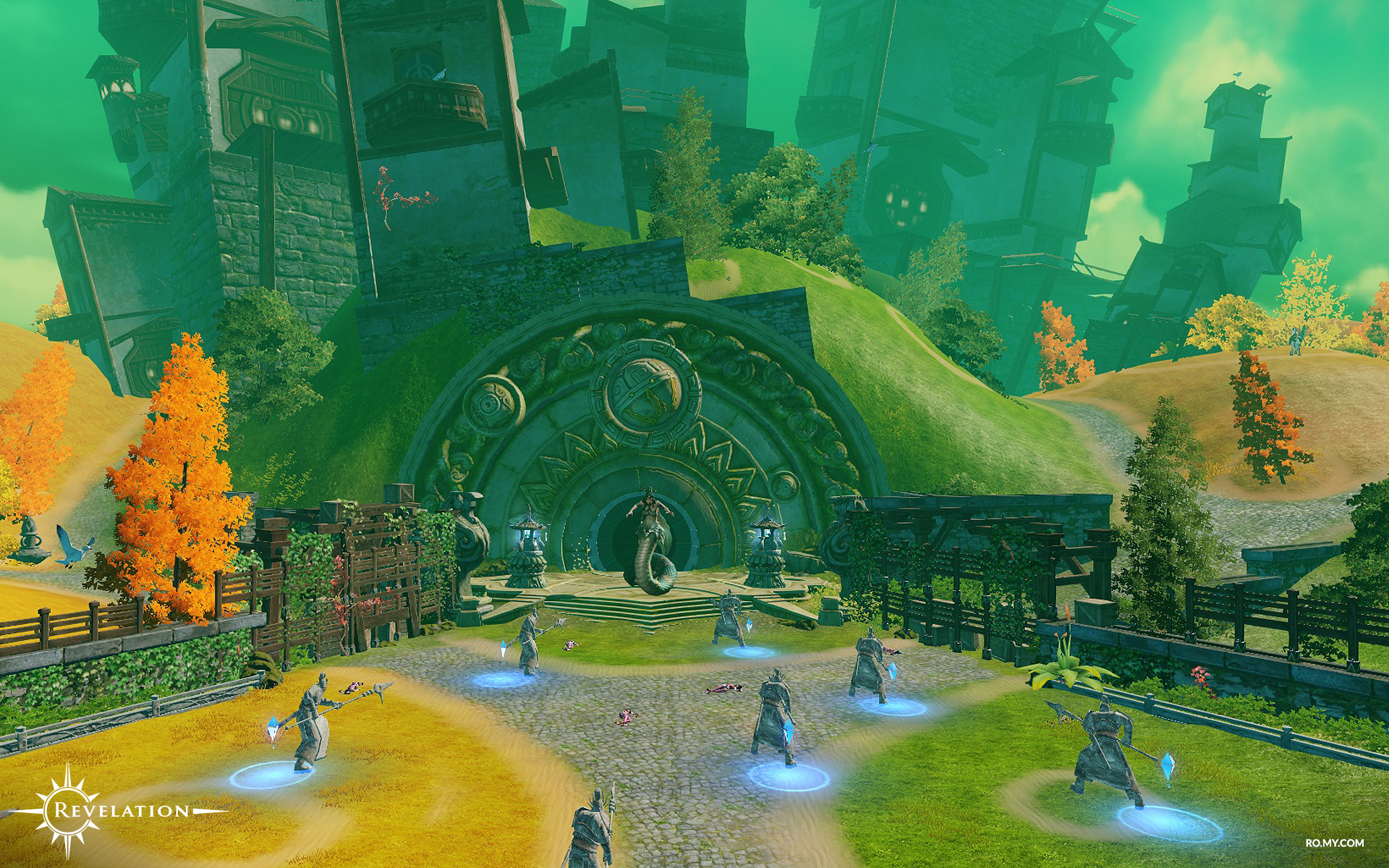 No matter the scenario, there are plenty of dice-cards to choose from:

Once the dice have been rolled, you’ll be whisked away to one of many rooms based on where you landed on the board. You’ll be rewarded with Funland Certificates for the completion of special tasks, used in the creation of Golden Earrings, or as currency to purchase special cosmetics from the Funland vendors.

From solving puzzles and travelling through mazes, to lethal lava-leaping and bullet-hell – who knows what challenge you’ll face via these mini-games? Have fun solving all of them! 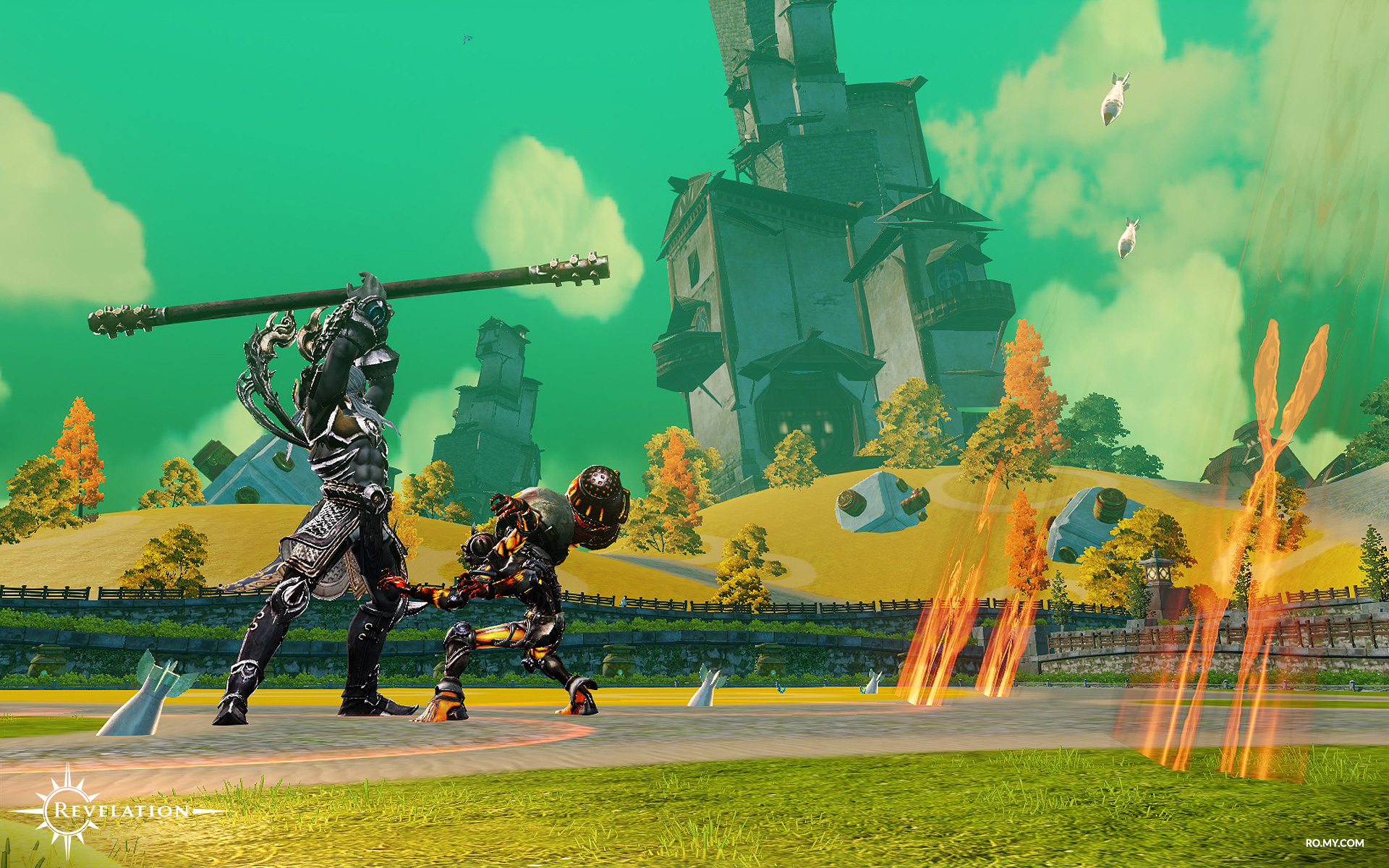 Now that you know what to expect (and what can be gained), we hope you have a lot of fun in the Faerie's Funland. Thank you for reading and good luck in your next adventure! 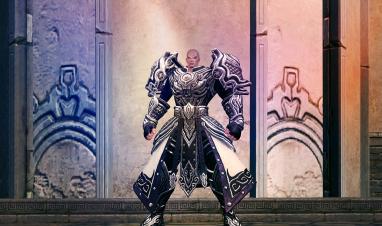 Learn more about your Character Paths and how they will help improve your experience! 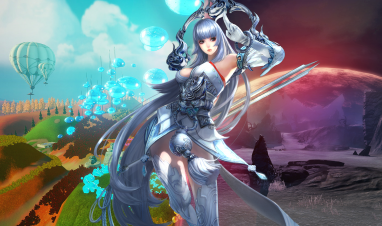 Rally your guildmates and prepare yourselves for glorious battle, our first major update “Stardust” is now live!