These last several months have seen some exciting and big updated finding their way into Revelation Online. With both cross-server PvP and Imperial Wars now in full swing, it was time to step back for a moment and take a look at the servers. 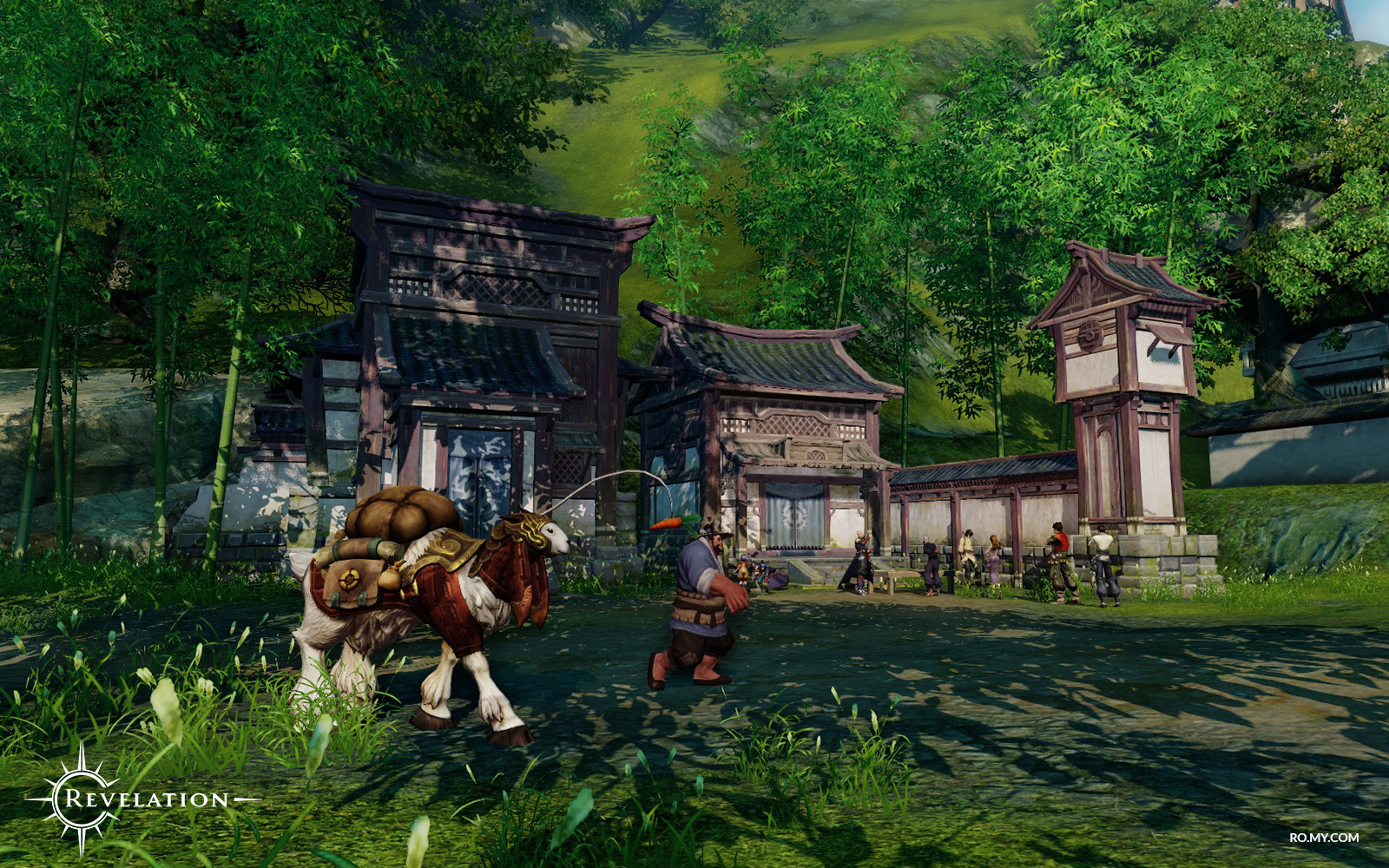 We have decided that on Monday, 9th July we will gather up our Emollion population, close the server and relocate them to the Tidewater server. The merging of servers is never a decision to be taken lightly but we feel at this time the best course of action. It will allow for a better gameplay experience for both our Emollion players by playing on a server that is fully developed and give our Tidewater players new recruits to aid in the fight against Moonsea in the Imperial Wars, as well as make it easier to find groups for dungeons and raids.

Please read our FAQ for details on the server merge.

Why was the decision to merge the servers made?
Opening new and merging old servers is a common practice in MMO games when a server’s population isn’t high enough to complete server-wide activities. It creates an additional incentive for the players, because they find themselves in a fresh game environment, where they can meet new friends and worthy opponents. We will continue to monitor the servers’ population and regularly merge them, as well as open new ones, keeping the players entertained.

What steps should the players take in preparation for the merge?
There aren’t any. All servers will go down for maintenance, after which Emollion will be removed from the list of available servers, and all the characters from that server will be transferred to Tidewater.

What will happen to Tidewater?
They will experience an influx of players. This may affect players’ rating, and also characters’ names, in cases where they will coincide with characters’ names from their previous server.

What will happen to Server First Statues?
Tidewater players will keep their statues.

Will I keep the items I have on the auction during the merge and the items and money I have in my mail?
Yes. All the mail will be transferred over, and all of the items that are currently on auction at the time of the merge will automatically be moved over to the auction on the merged server.

Will my Friends, Enemies, Journeyman Alliances, significant others be transferred?
Yes, all of the information from within the friends system will be transferred.

Will my guild, its progress and its membership be transferred?
Yes. All of the information within the guild system will be transferred.

Will conquered Territories for the week be transferred?
No. After the merge and until the next clan war battle all the territories will belong to no one.

We would like to invite our Tidewater players to welcome their new Emollion companions to the server on the 9th of July and hope to see both communities become one and help make Nuanor great again!