We’re pleased to announce that Early Access for Revelation Online is now open! Meaning those of you who have a founder’s pack can log into the world of Nuanor and begin your epic adventure RIGHT NOW! Nothing will be wiped, so you can be the first characters in Nuanor to make a permanent mark in the world. Founder Pack owners can also expect to receive all of their unique and amazing rewards during Early Access.

Make sure to visit our Download Page if you haven’t already downloaded the game. If you have downloaded the game before, you will need to download some additional content once you launch the client. To do so, just click the “Download” button in the My.com Game Center.

Want to join your friends in the early access? Fear not – early access can still be acquired simply by becoming a founder, so be sure to check out our Founder Packs page for details on all the great things you receive when being amongst the first to enter Nuanor.

Below is a list of our currently known issues. Please be advised that this list does not include every issue that we know about, but a majority that we feel will impact you.

Some quests which feature Q&A mechanics may still be in Chinese. Please report these on the forum with the quest name, screenshots and NPC coordinates.

Also, for those of you who took part in Closed Beta Test 2 you will be pleased to know we are finally sending out the Winter Gifts. We also offered you compensation for the delay on receiving these items, which we have decided upon a wonderful meme hat known as Doge.

We will also be offering you the Beast of Burden if you participated in any of our Closed Beta Tests. 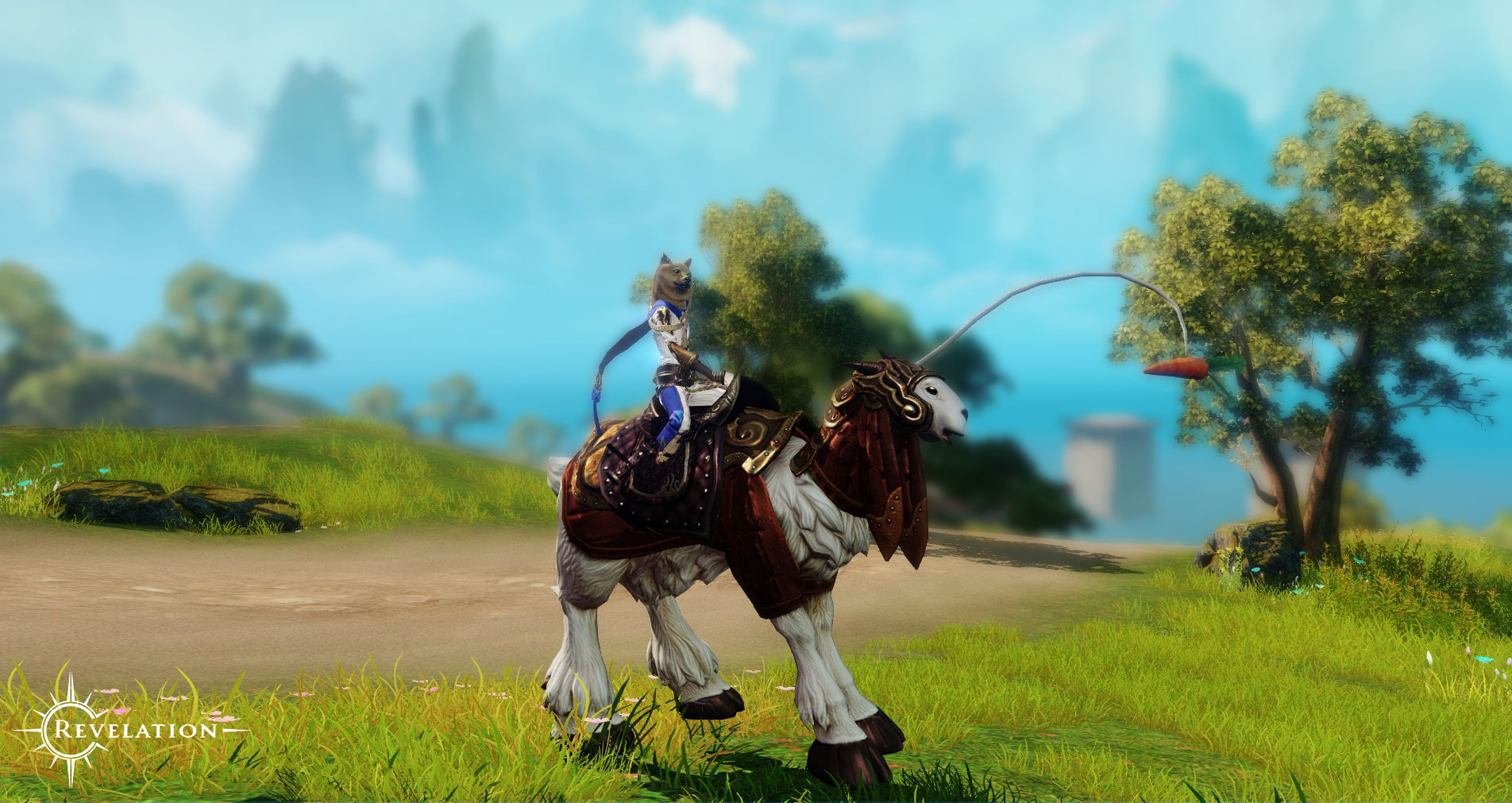 For your convenience, we have compiled a shortlist of links that will help you understand the features of Early Access:

It's time to fly and fight against the Darkness! See you all in Nuanor.