The City of the Demon Gods dungeon is back for the Demonic War update, and there is a new challenge to overcome: Treacherous Deities. Destroy The Demon Emperor Relius and his four faithful servants to complete this challenge. Read on to find out more information on the dungeon and what requirements you need to meet before entering via the Road to Greatness! 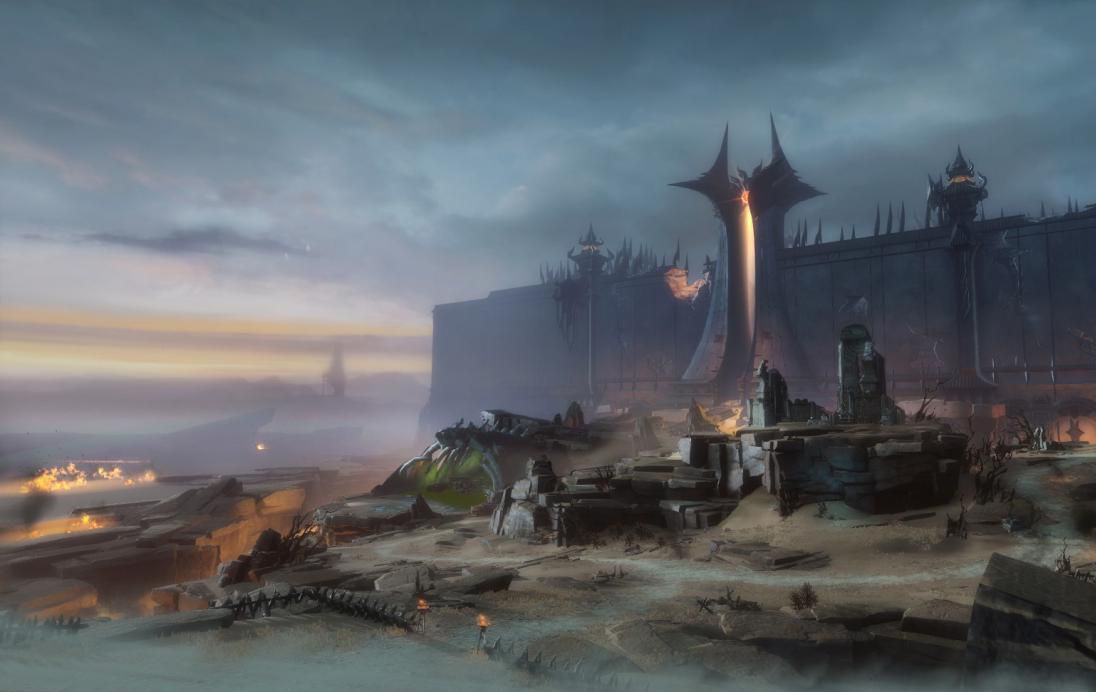 Players will be able to find the “City of the Demon Gods” option under Weekly Activities in the Road to Greatness.

There are 5 bosses present in the City of the Demon Gods: Treacherous Deities. You can challenge bosses in a certain order, once all are defeated, you can take on the Demon Emperor Himself.

Once you enter the dungeon, you first face a trial against the Flameborn Owl. Once defeated, you will arrive at the Portal Platform, that'll allow you to challenge the following Demon Bosses...

Not much is known of the dark-hearted sorcerer’s past, except he had contrasting ideas to the Wardens. When Yan learned that the Yellow Emperor had become a demon from the Dark Progenitor, he was overjoyed. He sees that intent is what defines gods and demons and uses the power of the Demon Emperor to control the world. 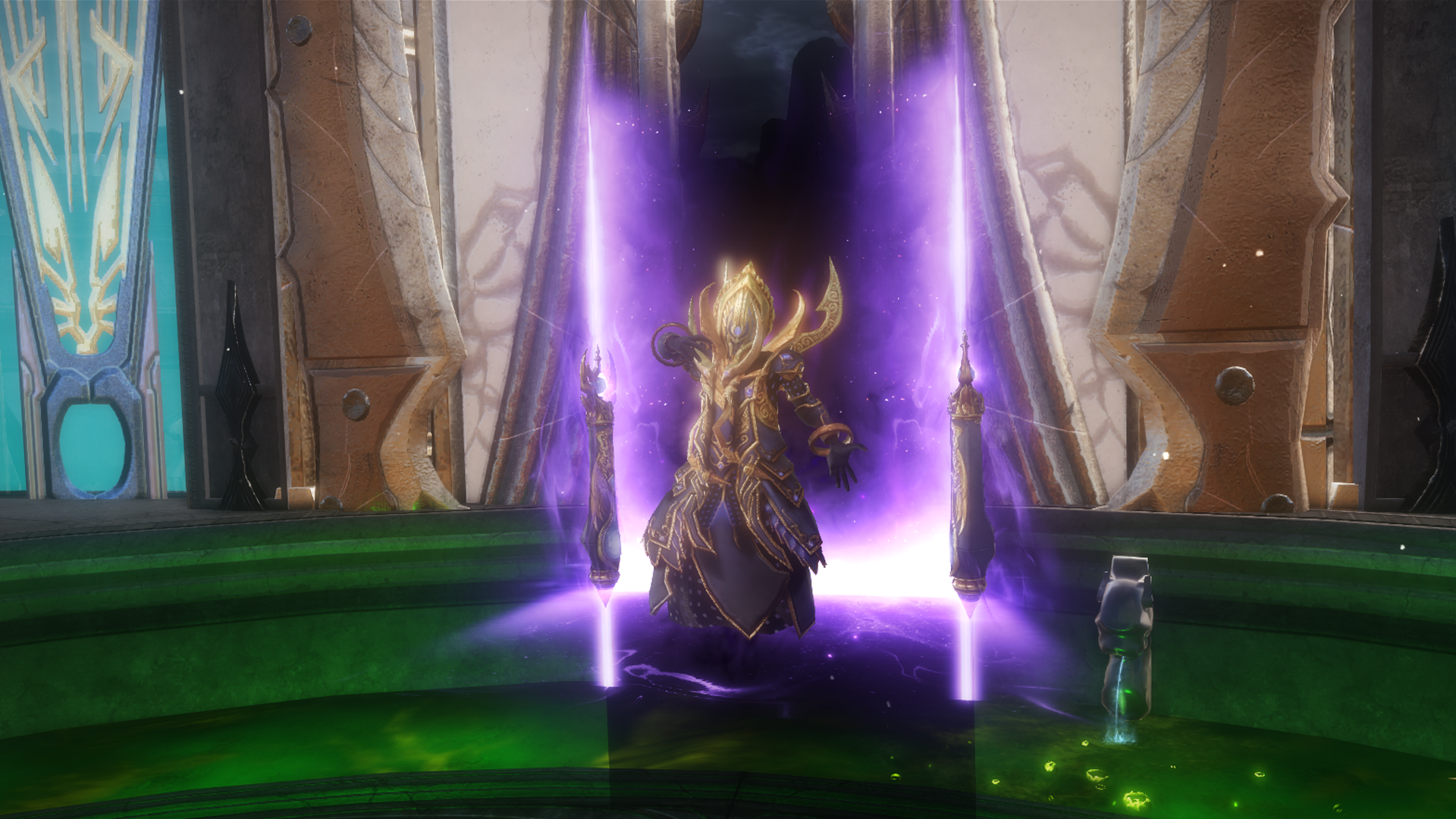 Steel Palm is the unholy result of three generations of demons and humans procreating. From an early age, he possessed no human qualities and felt no remorse, seeing his family as nothing but strangers before leaving them to find his true purpose in life. 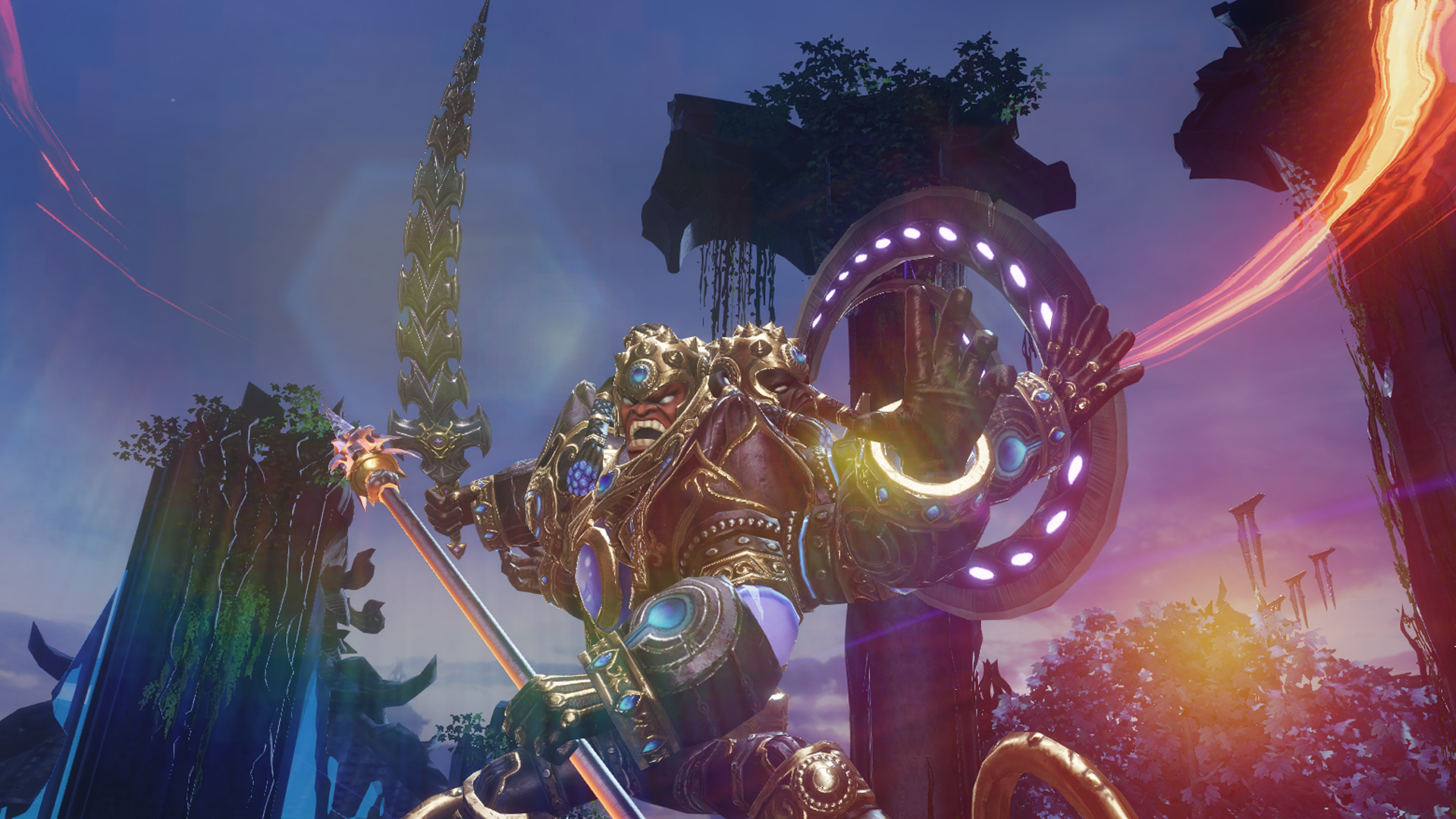 He slaughtered his way across Nuanor, mastering his skills and various weapons along the way before finally meeting the Demon Emperor. Delighted with the overwhelming power he possessed with the Dark Progenitor, he pledged himself to his service, finally finding his home.

Boh was abandoned by his mother at birth, and adopted by a group of curious demons who nurtured him with wild currents. He grew up amongst the demons, never learning humanity, and became fearless. He is extraordinarily powerful, and his disarming infant form makes it easy for people to relax guard against him so that he can escape every time he is hunted down. Relius taught him some basic language, but he was still unable to teach him the difference between "good and evil." 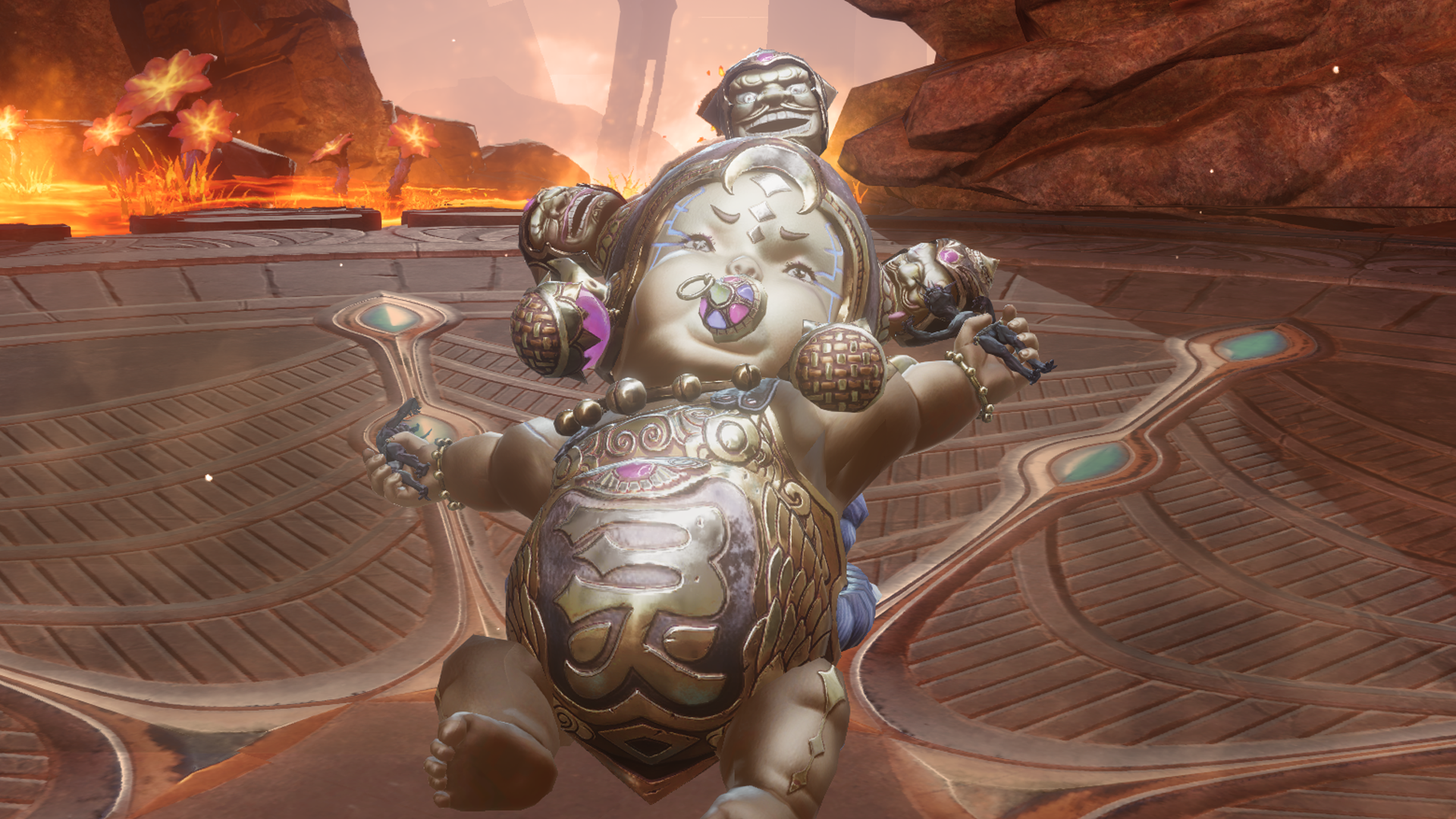 When the Yellow Warden was first rescued from the Dark Progenitor, Yuyei was just a shy girl who was glued to her pet fox’s side. Relius tried to teach her how to practice Arcane Arts, but Yuyei never progressed. The Yellow Emperor was gradually demonized, and countless loyal followers left one by one because of fear and doubt, and even stood on the front line against him. 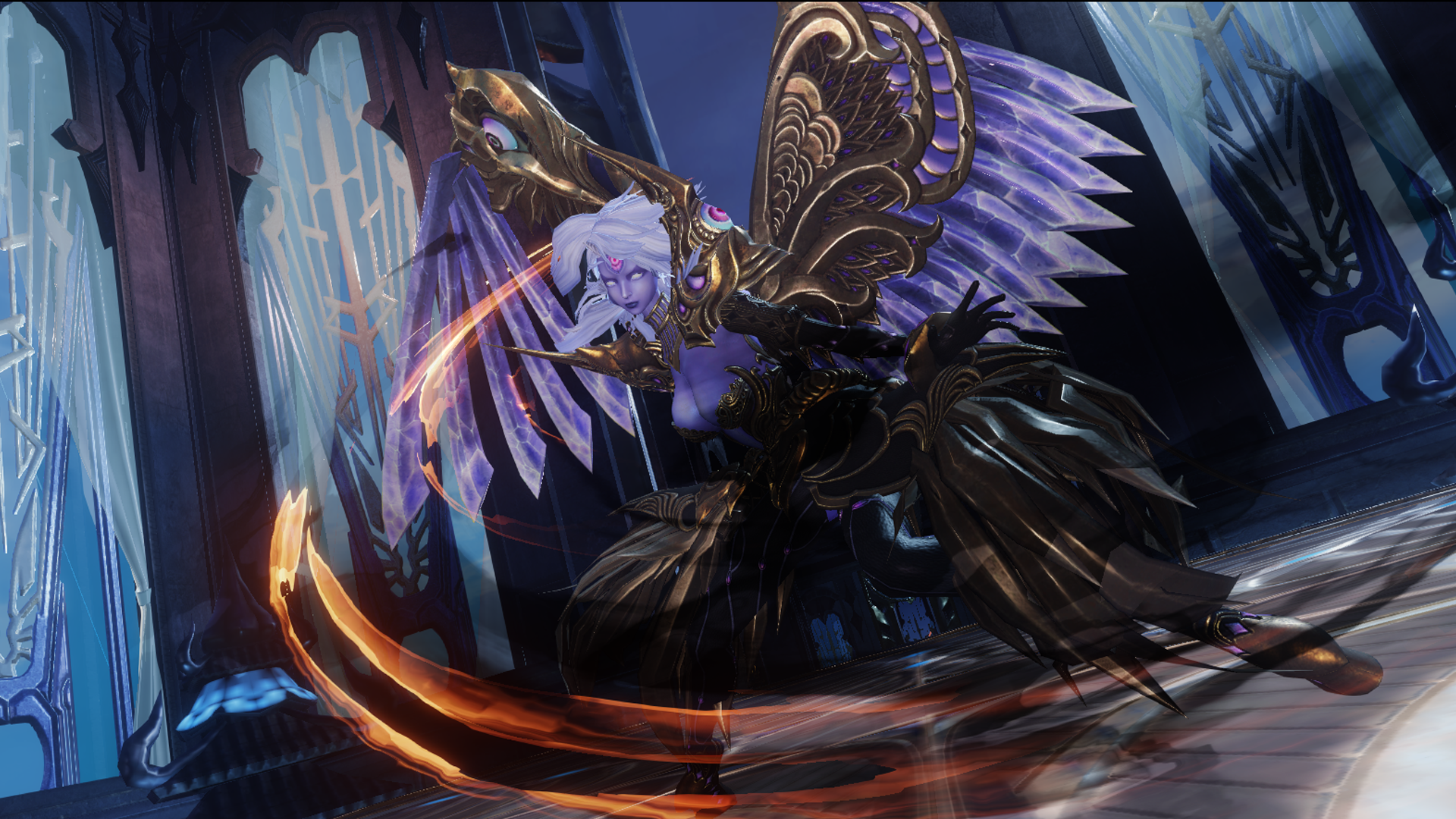 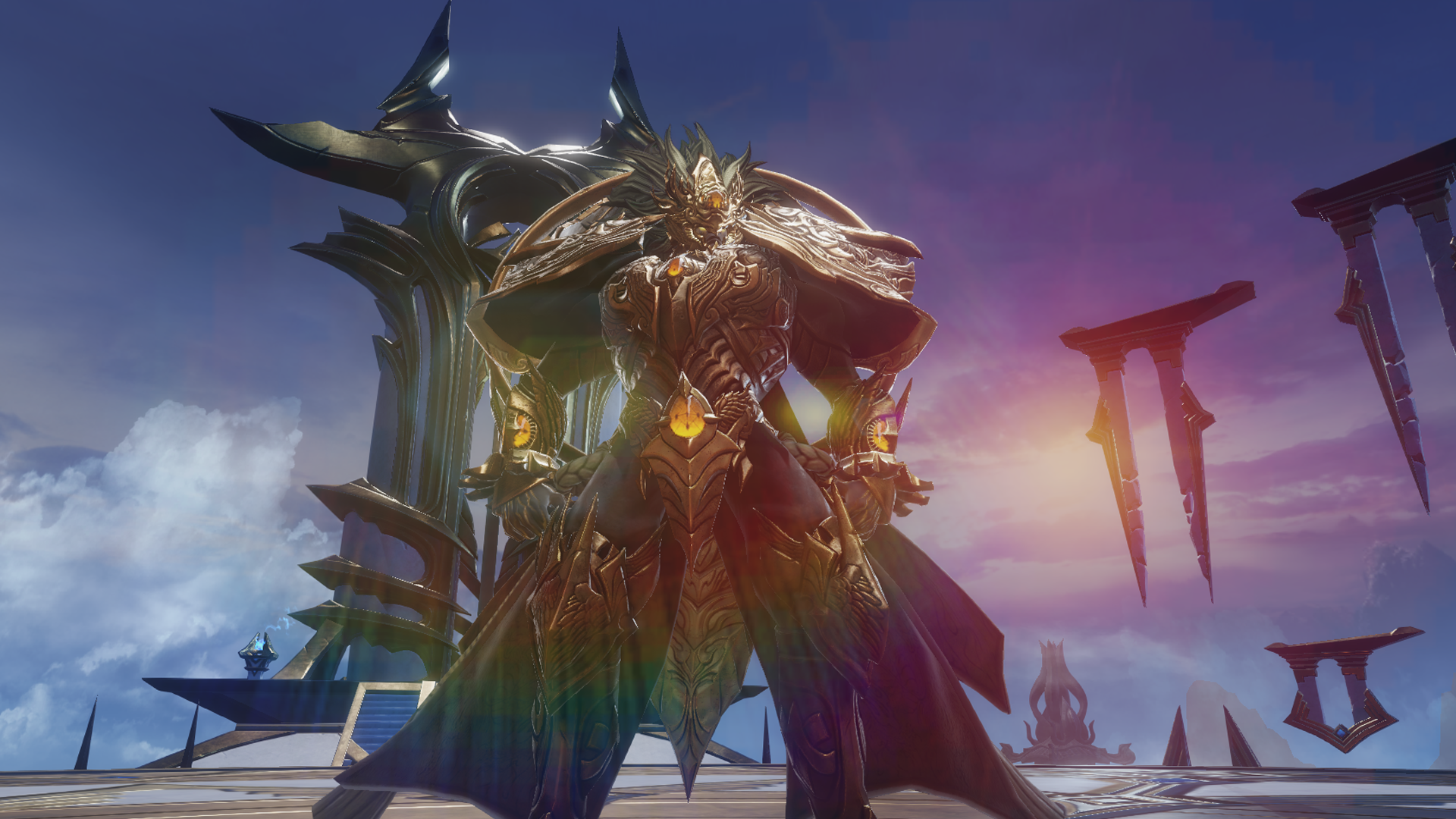 You have a chance to receive the following rewards for taking part in the Normal mode of this dungeon:

Stay tuned for more on the upcoming Demonic War update! 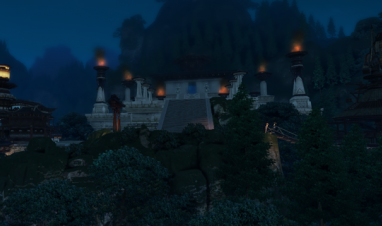 Make sure to utilise the element of surprise! 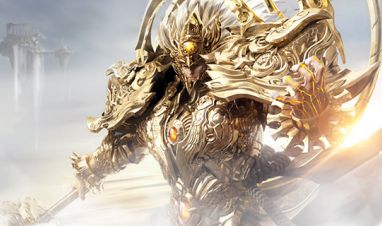 Demonslayers, your time has come.