A brand-new challenge has landed in your guild’s lap! It is said that the five ancient forgotten spirits, filled with rage and resentment, have reappeared, affecting the world and lives of those within it. Grab your allies and prepare to face off against elemental bosses. Each of the five Wardens has a negative emotion you need to overcome, individually embodied in a powerful and unrelenting boss. 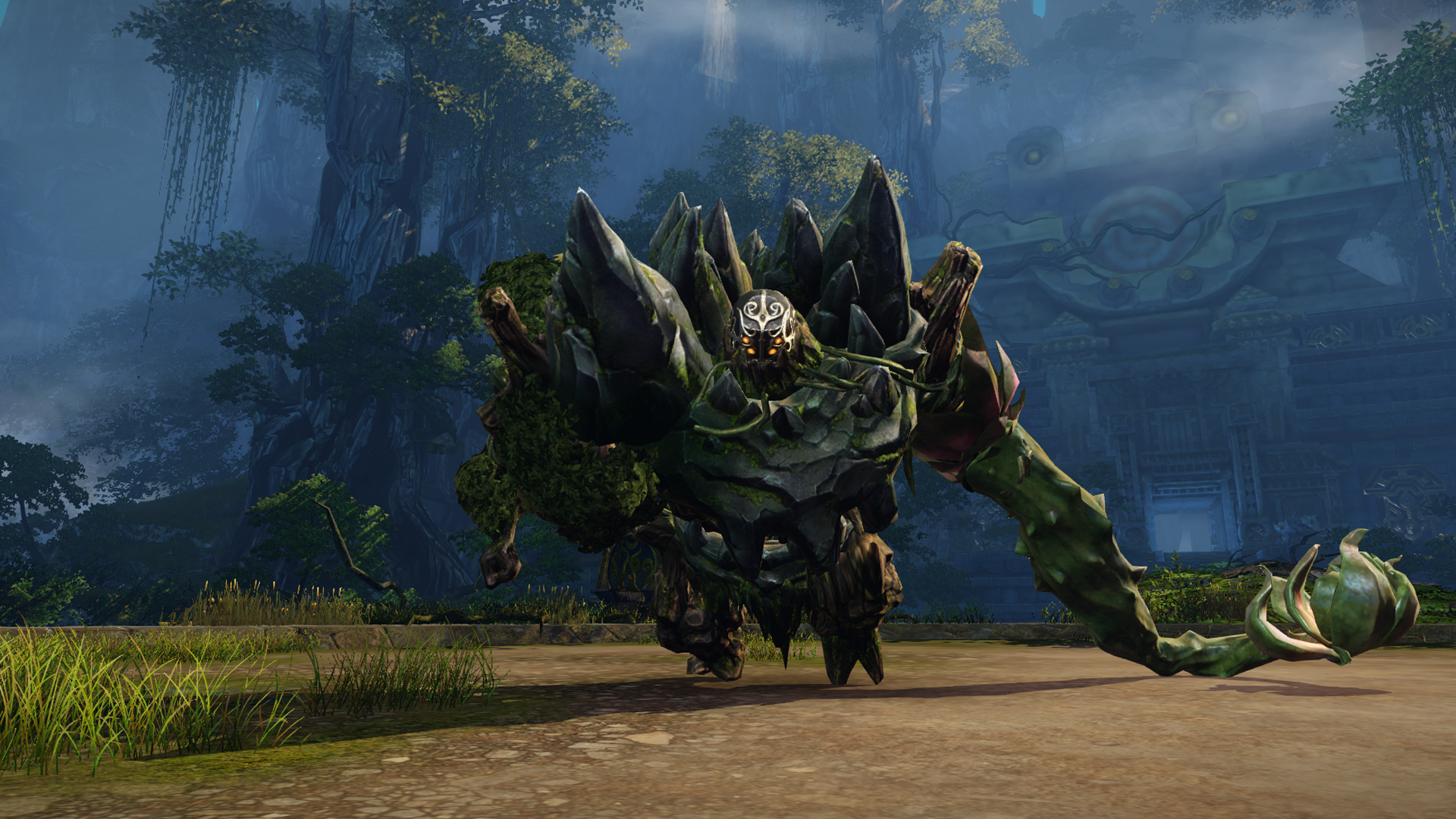 Take on the Elemental Guild Raid in the Demonic War update to earn incredible rewards and the highest respect in Nuanor.

You will need to defeat five elemental bosses to complete this dungeon, each one representing a Warden’s negative emotion, embodied in ancient spirits. 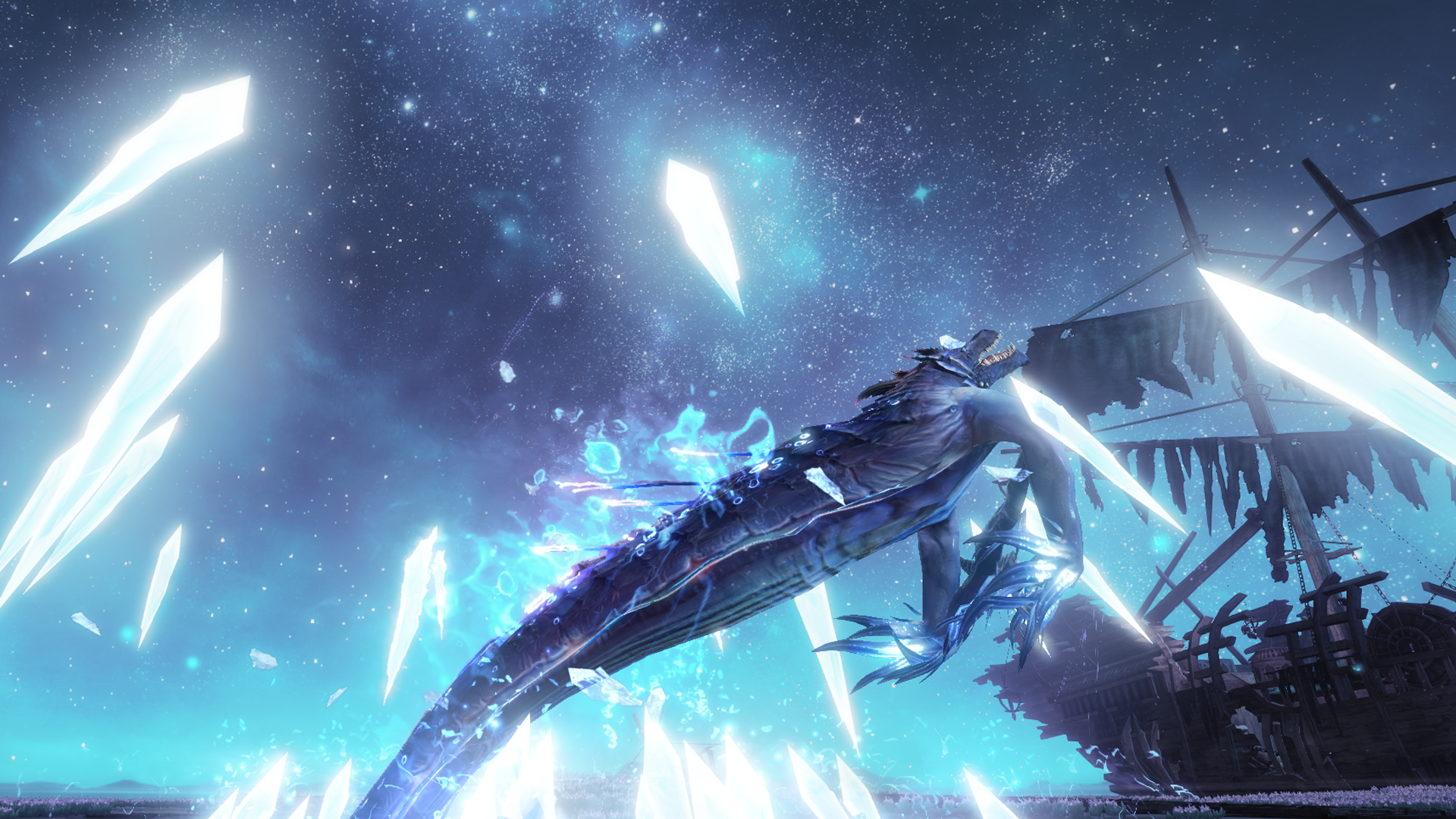 The Elemental Guild Raid welcomes teams of up to 30 players, in both Normal and Competitive modes. Normal mode is available every Wednesday from 20:00 to 23:00 Server Time for characters of level 59 and higher. During this period of time, it can be completed three times.

Any Guild Officer who has assembled a team can launch the dungeon through the Guild Interface, but keep in mind that when launching, an attempt will be spent on passing (and a certain amount of guild resources). 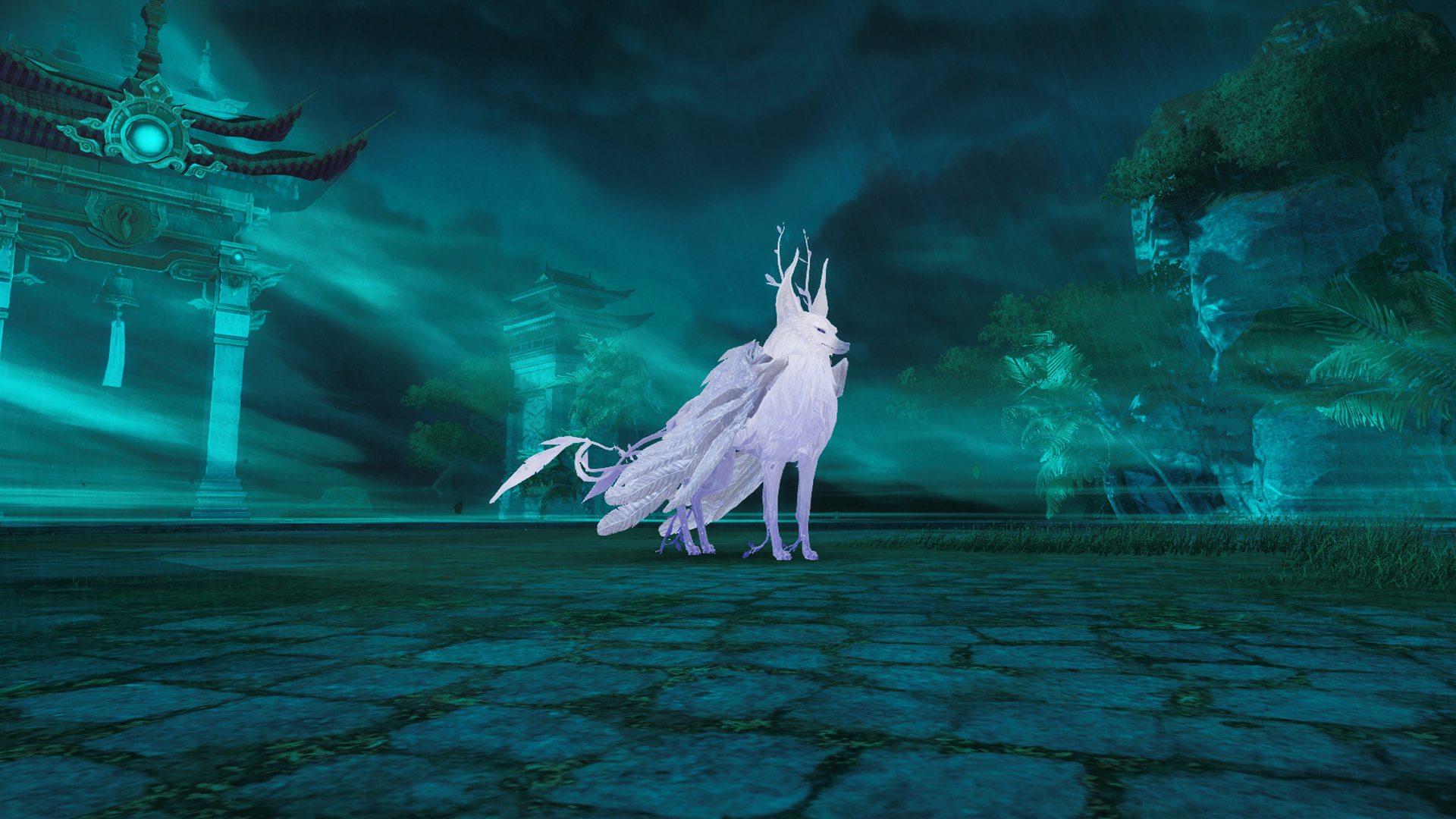 After defeating each elemental boss, the guild will receive ore and gems, as well as personal rewards. The Guild Leader, Deputy, and Representative will receive additional contributions.

Only the Head of the Guild, the Governor, or the Representative can start the Competitive mode from Monday 00:00 to Sunday 22:00, once a week.

For this mode, the guild must be above level two with a total of more than 30 players, and at the time of launch, at least 15 players must be online. You will have only two hours to complete the dungeon.

Completing this raid will reward you and your guild with a slew of incredible awards. 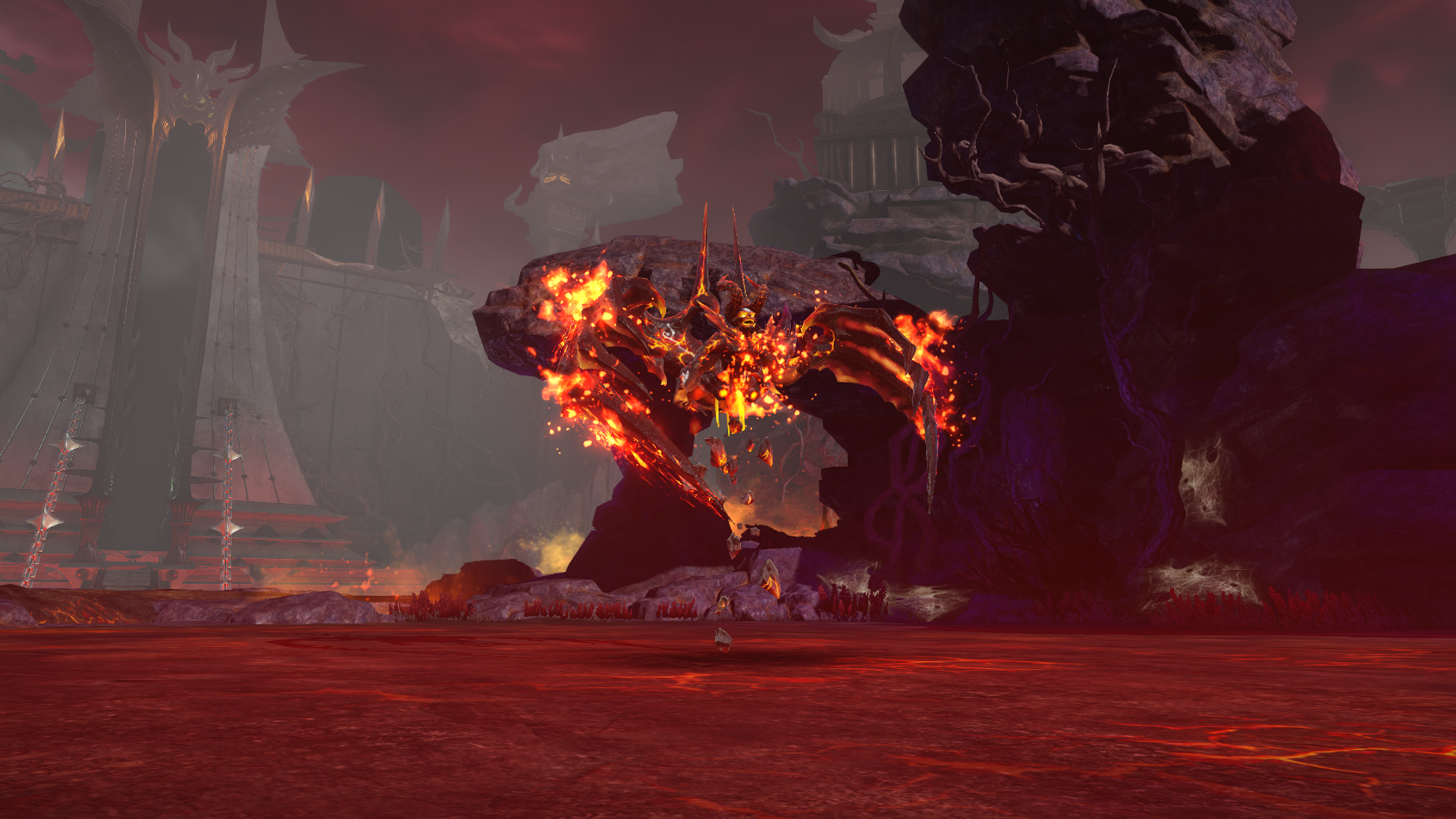 Demonslayers, assemble your clan and prepare to fight! 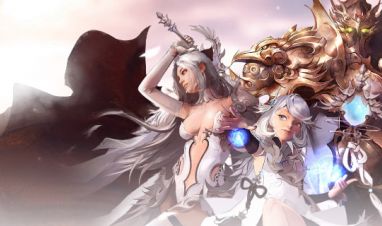 Demonic War is coming to Revelation Online in October 2021! 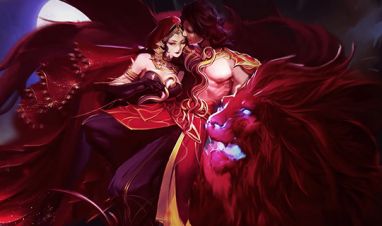 Look your best in battle with these new sets!