We previously talked about our PVE content and now it is time for our amazing upcoming PVP content in CBT3. With everything from merchant runs to territory wars, there is something to fulfill everyone’s battle urges! 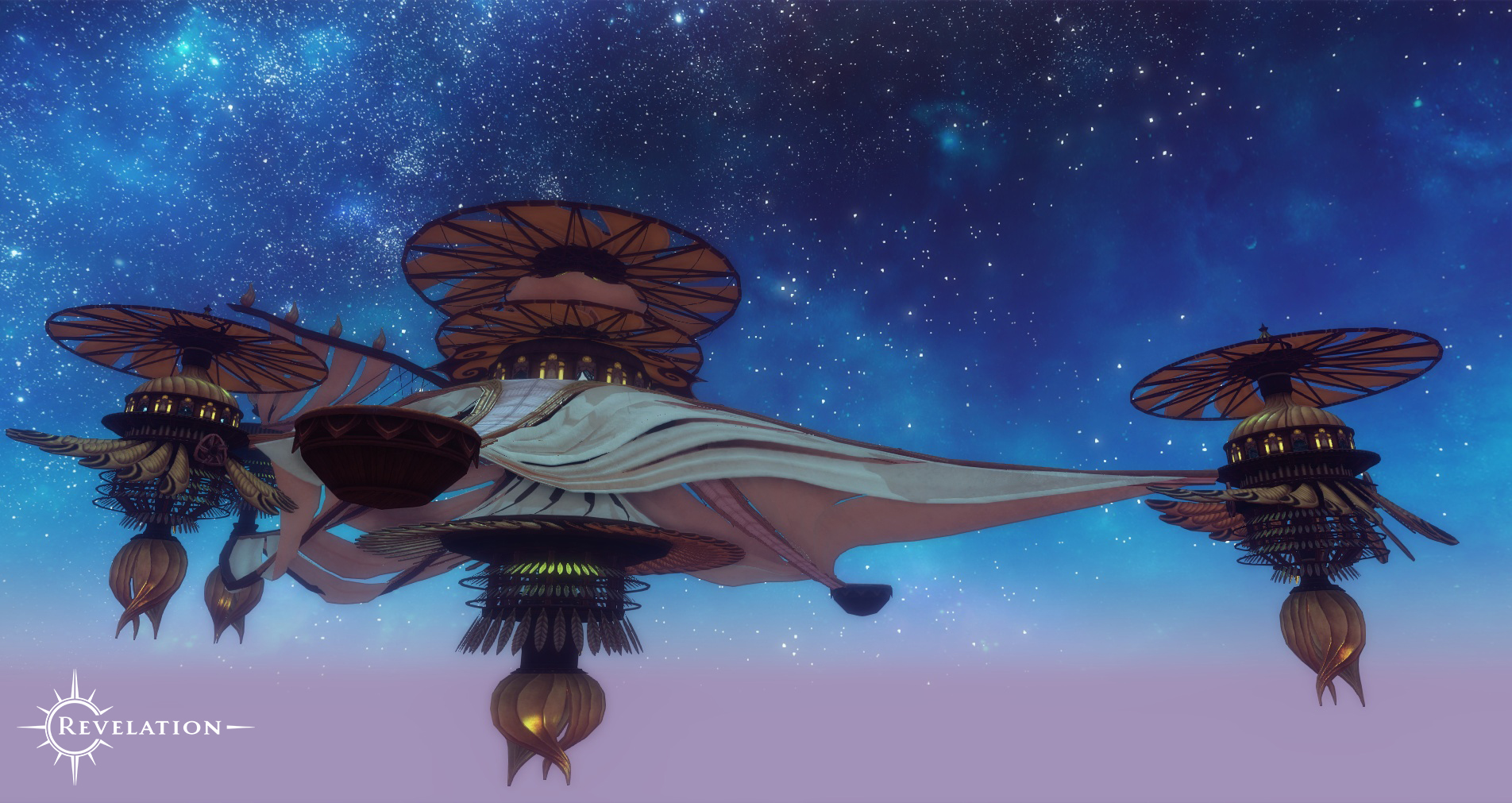 Ever wonder what’s it like to be a trader trading in throughout Nuanor? Well now you can! Once you reach level 50 you can apply to be a merchant across major cities. The Merchant system is one of our many guild related functions. Once you become a trader you will purchase goods to be put on a cart and will have to sell these goods to another region.

Keep in mind the price of these goods varies across region and changes as well. Each region will have their own specialty goods for sale, and it is up to you which region of goods they want to buy and sell in. Higher level merchants will be able to load more goods into their cart. But remember to watch out as other players can attack your cart, so you may want to take backroads and longer routes to get to your destination to avoid being ambushed. Make sure you have some guild mates with you to protect you on your trade runs, or you could end up losing all of your goods in attacks from other players.

All trades in this system are done in a separate currency (merchant coins). If you are part of a guild you can register to become a Merchant at your guild base. 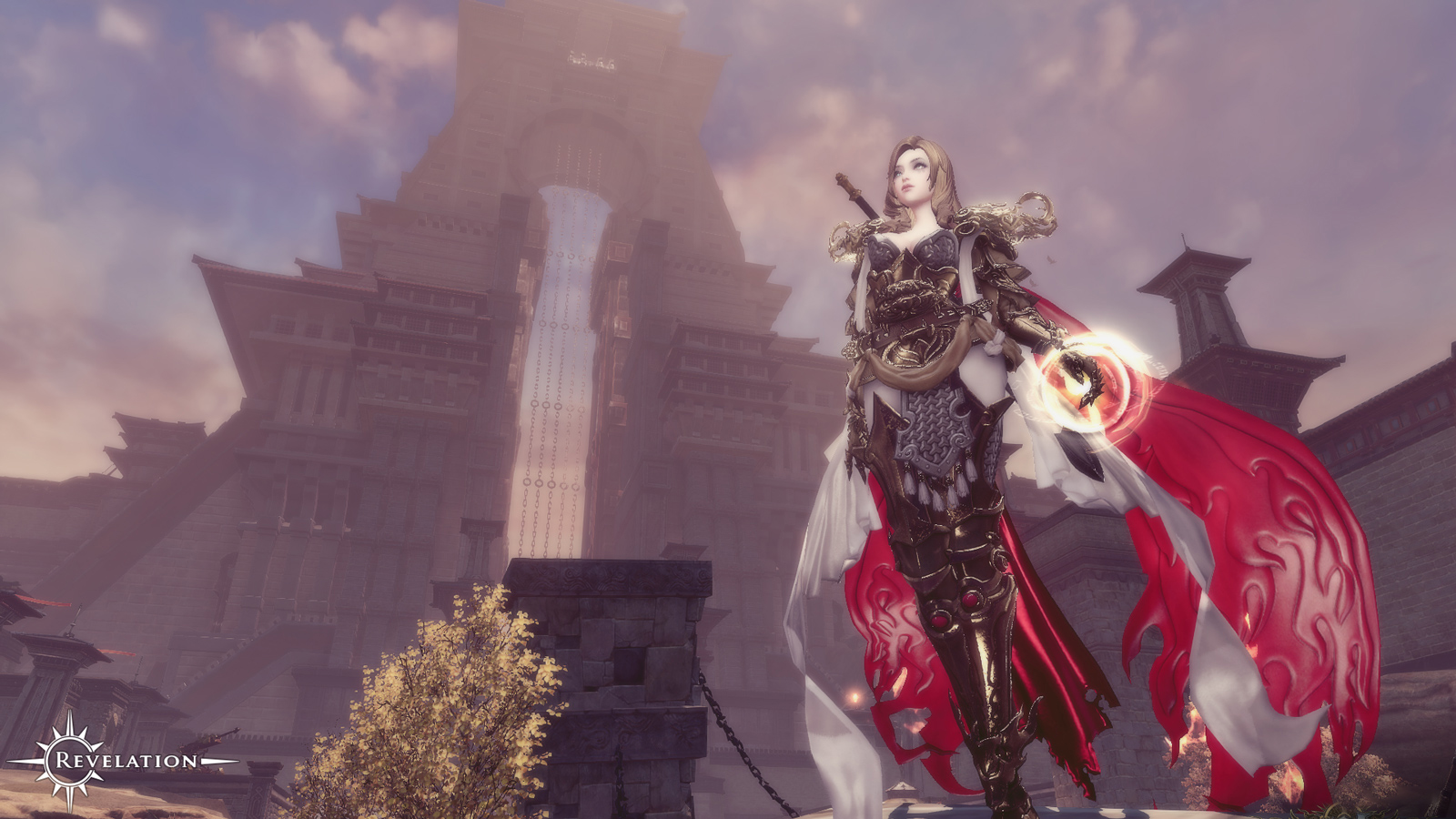 Are you above level 50? Team up with your guild and fight for treasures every day. Fight off other guilds for treasure and rake up points to become the top guild.

This is a 3v3 arena that is ranked by seasons. Each season will consist of 3 months. Every day, registration will be opened. Press H to register. The top 16 teams will be invited to participate in a tournament style competition with brackets of 59 and 69 at the end of each season. The tournament will be on broadcast.

Ranking is based on rating:

If you are above level 40 you can register for a 1v1 Death Match twice a week. Fight for honour, bragging rights and cosmetics: 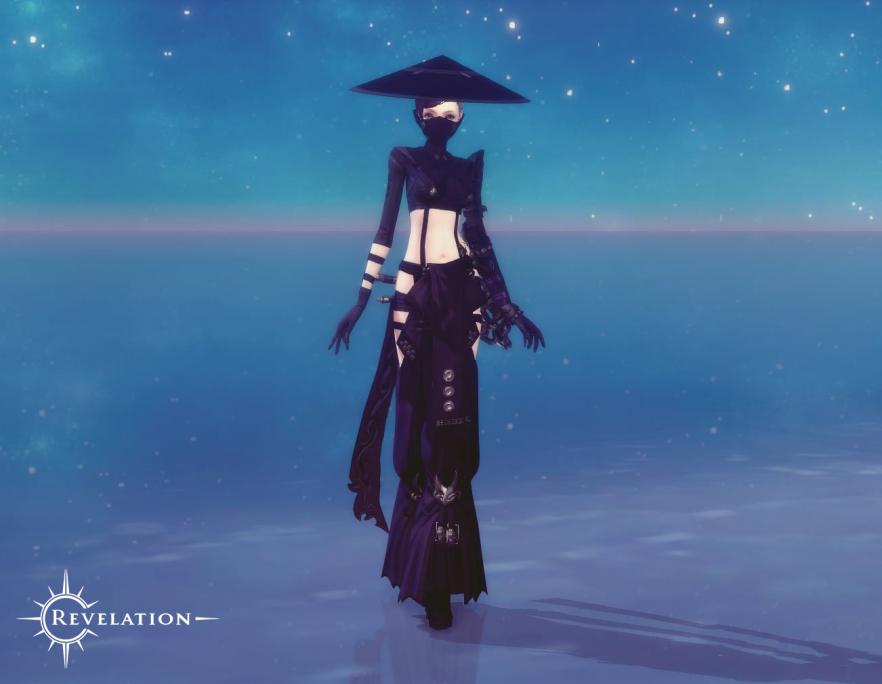 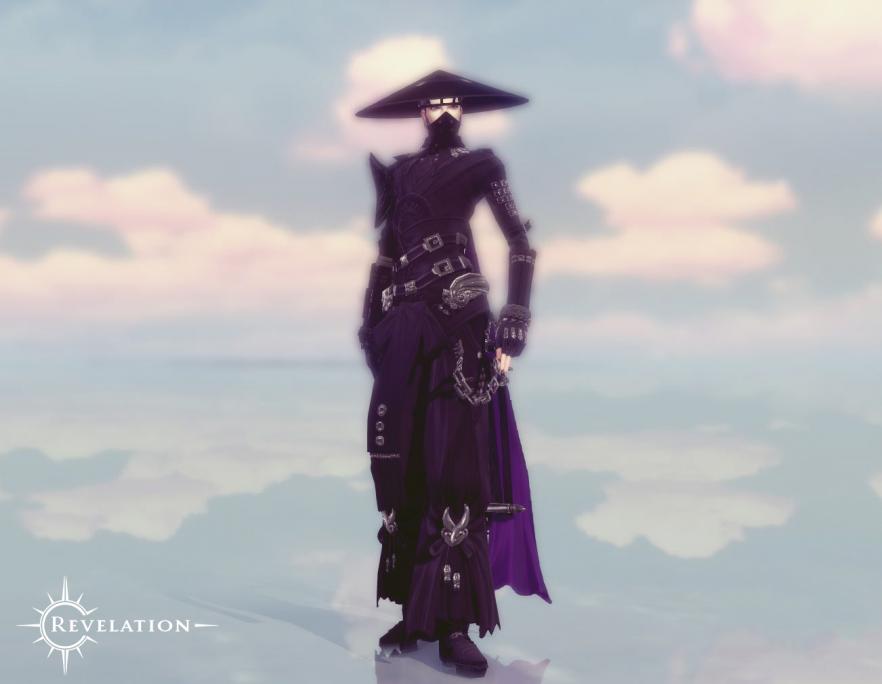 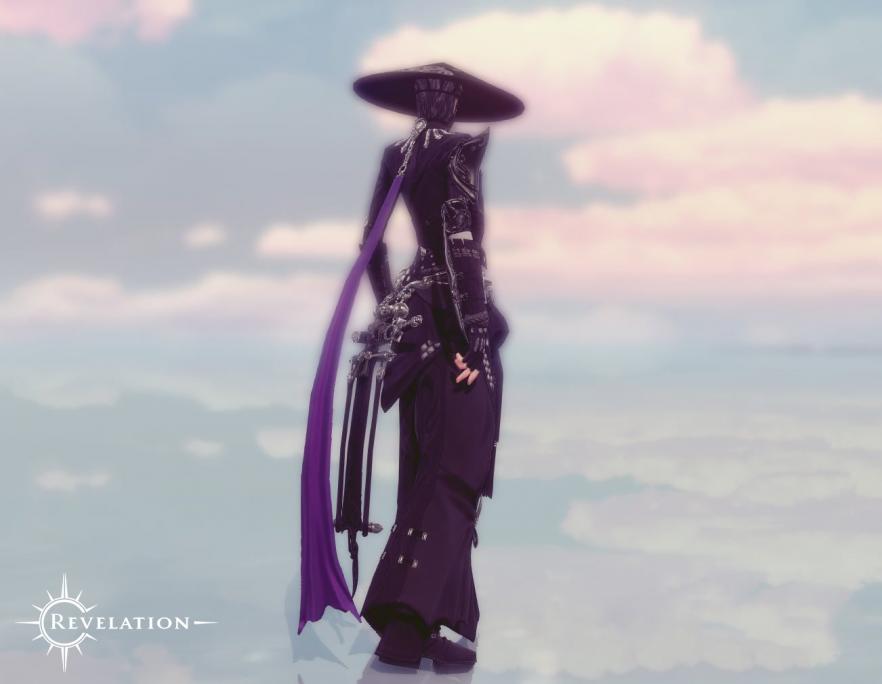 Ever wonder what is going on with those Ursids and Wingars? Want to know more about their disagreements?  Well now you can take part in their conflicts by joining directly!

At level 40 you will receive the purple curiosity quest from Uri Frostlich asking you which side you wish to join.

Twice a week, the portal to the battlegrounds will be opened.
Gather points by slaying other players from the opposing faction along with decimating monsters and bosses. Make sure to gather resources which also grants you points. When players reach 50, 100, and 200 points, they will receive rewards for their effort:

Ever want to be a dictator? Want to rule a land? Now you can! Guilds can now fight for control. 9 regions will be available for control. How much land a guild can control is limited.
Territory war is available once a week. To join a territory war, players just need to be in the region that is designated for clan war.

How can rulers protect these lands from hungry landlubbers? With turrets, gates, and other building structures of course! 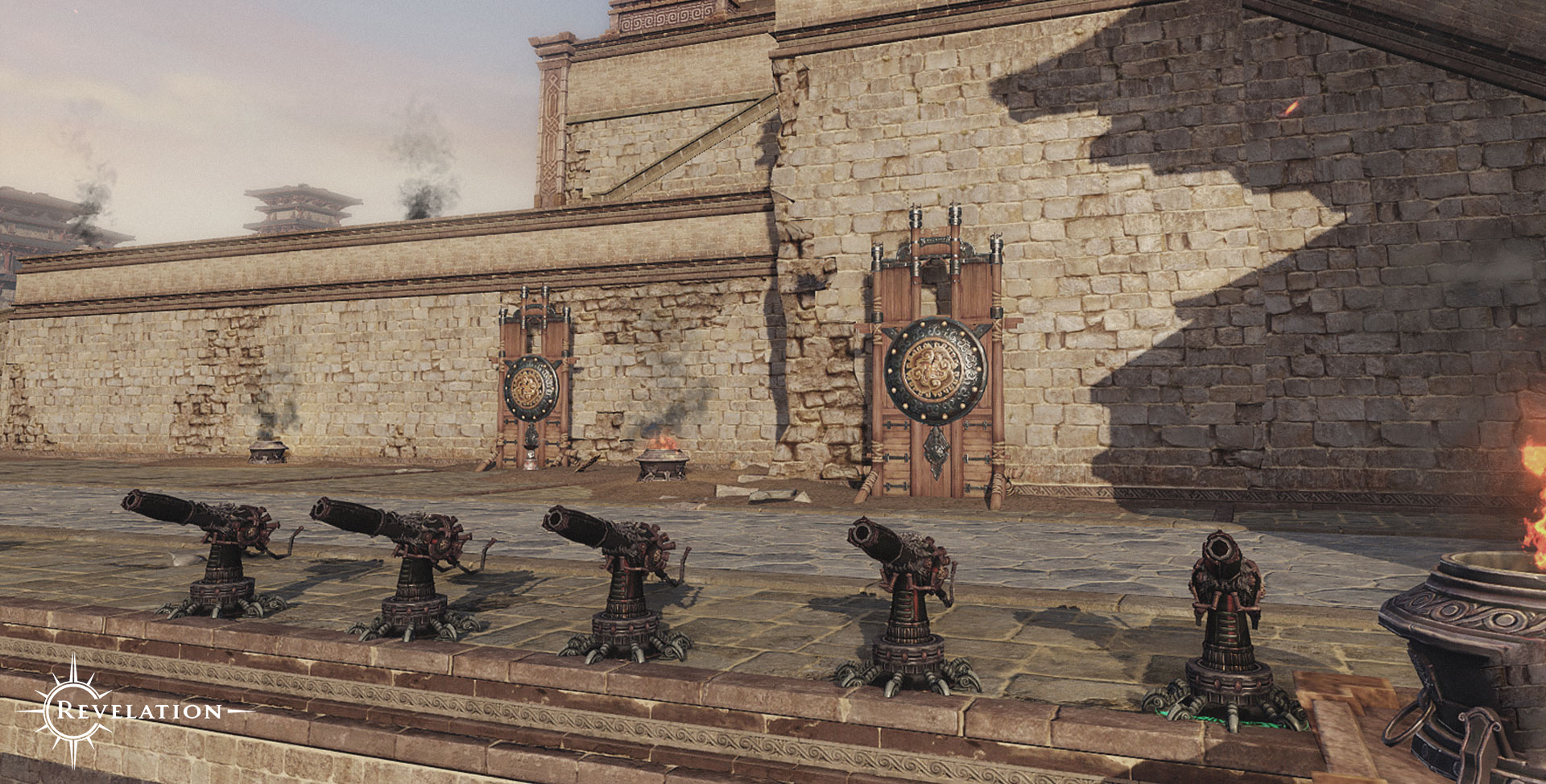 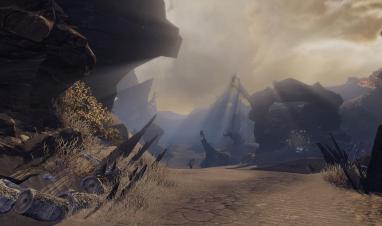 Learn more about the new content that will be available in our third Closed Beta! 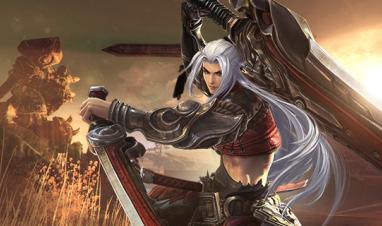 Our CBT3 is over and our Bug Tracker is no longer taking submissions.