Our CBT2 has come to an end today at 12.00 CET and we would like to thank each and every one of you who took part!

CBT2 is now over

You have helped provide us with a wealth of knowledge and feedback regarding Revelation Online via our bug tracker – and we, in turn, have pursued the localization and bug fixing in anticipation for our next phase!

We’ve had a rather smooth run in terms of server stability but still encountered a share of unforeseen issues. Most notably, despite our efforts, we couldn't send our Christmas gifts like we intended. Rest assured that we'll provide them at a later date, however, we will no doubt add something else to make up for the delay. We will also extend this offering to all CBT2 participants to reward you for your support and patience. 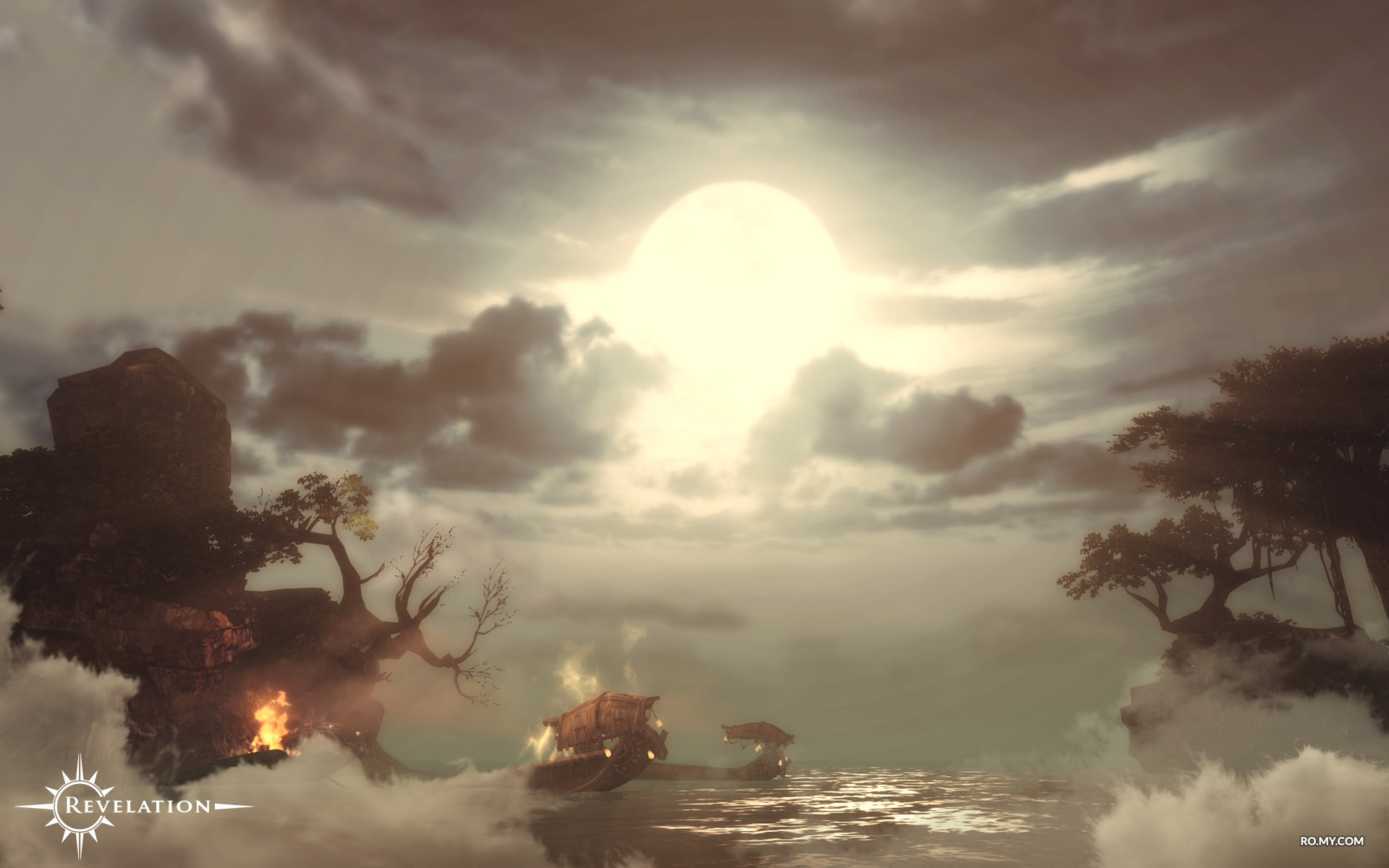 We must now also stop the submission of bugs via our bug tracker to dedicate the next coming weeks to address your reports. While it is too early to discuss our next steps of the project, we would like to inform you that all of the localization is now confirmed and has reached its finalization steps. Meaning all quests and dialogues are now in English and that the next phase should occur fairly early in 2017 and grant a significant increase in the level cap.

Stay tuned in coming weeks for additional information as our next phase should take place sooner rather than later!

Last but not least we would like to wish you all the best for 2017 and are looking forward to seeing you again for our next phase!

On behalf of the Revelation Online Team,
Maeron, Producer 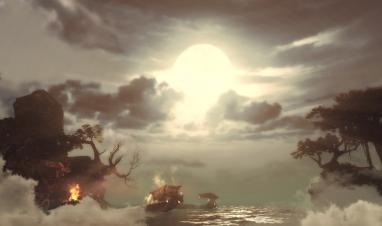 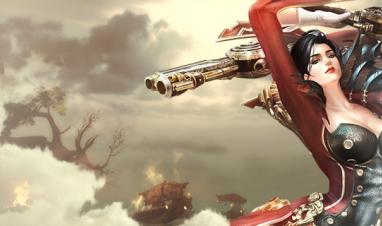 Revelation Online has now entered its 2nd CBT phase. Thank you for all of your support and feedback so far!