Welcome to our CBT1 preview. Today, we’ll talk about two of the four dungeons you can try out in the first Revelation Online CBT, starting on October 25th: Trial of the Four Kings and Darkfall! 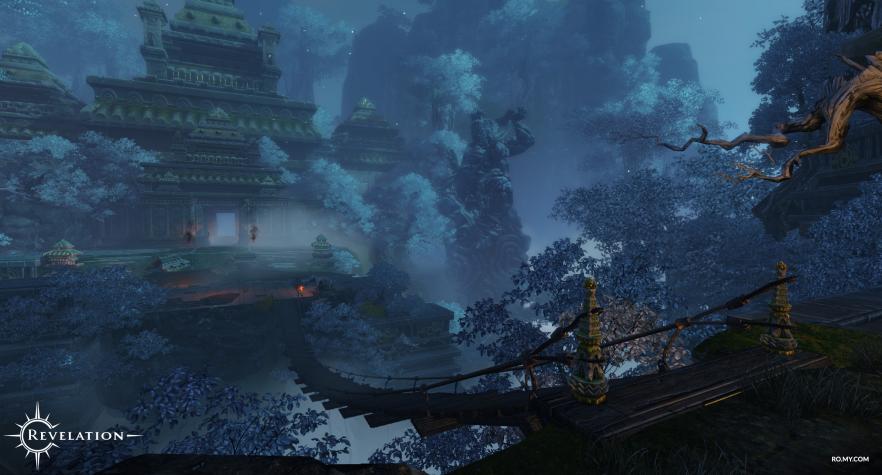 Trial of the Four Kings

Revelation online has plenty for adventurers to try and overcome. Among them, you can count dungeons to be part of the daily challenges they will encounter. Dungeons offer a wide range of difficulty level called tiers. Their access depends however on a level requirement. Today we will first introduce you Trial of the four kings.

Gameplay
Trial of the four kings is a dungeon you can only visit alone and once per day. Players need to overcome successive tiers, the higher the tier they reach the better the rewards. To spice things up a bit, players only have 20 minutes to prove their worth and any loss results in being sanctioned with 5 minutes removed from their total time allocation. 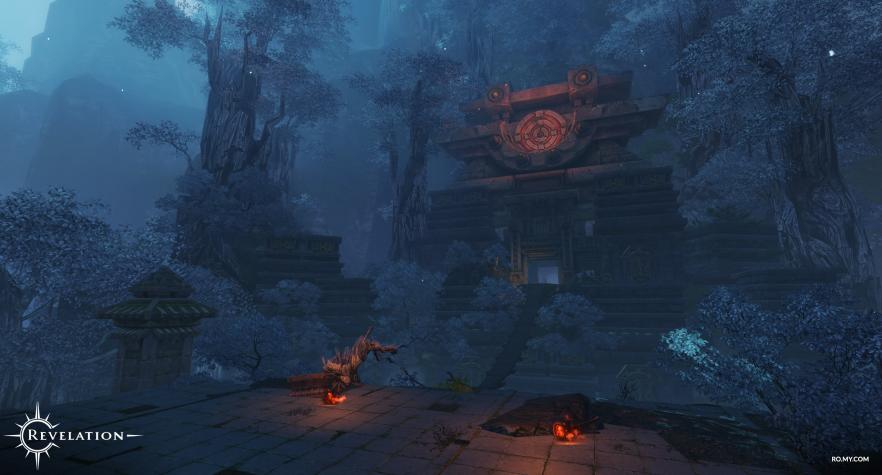 While Trial of the four kings is purely a solo dungeon, Darkfall allows you to go solo or gather a team and tackle it together and seek fortune.

Darkfall used to be a vivid forest, home to the Palace of the King of Beasts. Thousands of years ago, things went dire overnight. Trees quickly died, people ran scared from the woods over the sound of loud thunder and the palace mysteriously crumbled. Local folks left in a hurry and as time passed, this one peaceful place is now mostly known by raiders and looters by the name of Darkfall. Rumours say the palace richness remained buried deep underground.

You may visit the ruins alone as much as you want, however you will only get 5 attempts per day as a group.

Bosses
Earning rewards in Darkfall is no easy feat and requires adventurers to defeat some mighty bosses.

Changgus.
A spirit beast that has been sealed in the fresco. He was once the understrapper of the King of Beasts himself.

Yungo.
After defeating Changgus, your final encounter will be against Yungo, once the King of the Beasts. Legends tell that it is his thirst for Power that lead him to practise with the dark side and cause ruin to his kingdom. Full of bile and resentment, he's now captive in his palace and unleashes his wrath to any trespasser who dare roam into Darkfall.

Many rewards await those who will brave either Trial of the Four Kings or Darkfall. More dungeons will bring more mysteries and challenges to the most cunning adventurers. 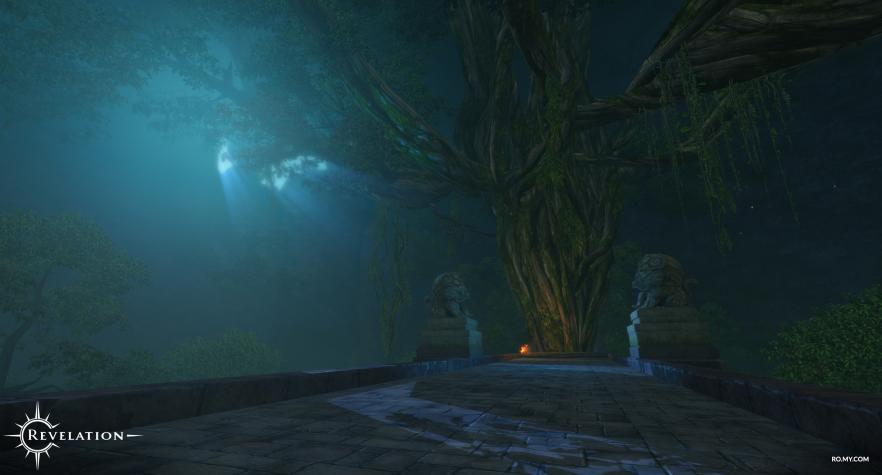 Stay tuned for part 2 where we will visit Misty Hollow and the Deserted Shrine, and some of the dangers that await curious adventurers. 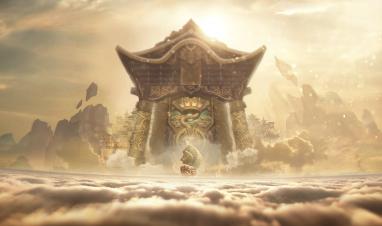 The Revelation Online CBT1 has officially begun! Thank you for your overwhelming enthusiasm and support. See you soon in Nuanor! 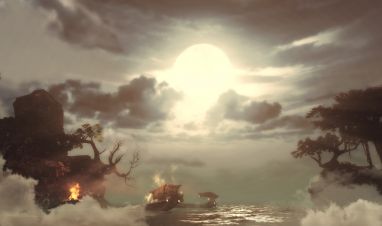 Celebrate the launch of CBT2 on December 20th with a video introduction to the Spirit Shaper class!