The Venom ZX500 is a rare and heavily mutated monster species that was captured and tamed by the Fire Warden.

The warden labored to remove the creature’s pernicious tendencies, and was mostly successful. But he could not remove the creature’s thirst for blood, as the first riders quickly learned--those who mount the Venom ZX500 Motorbike risk having their own vital essence drained unless properly trained to ride it. 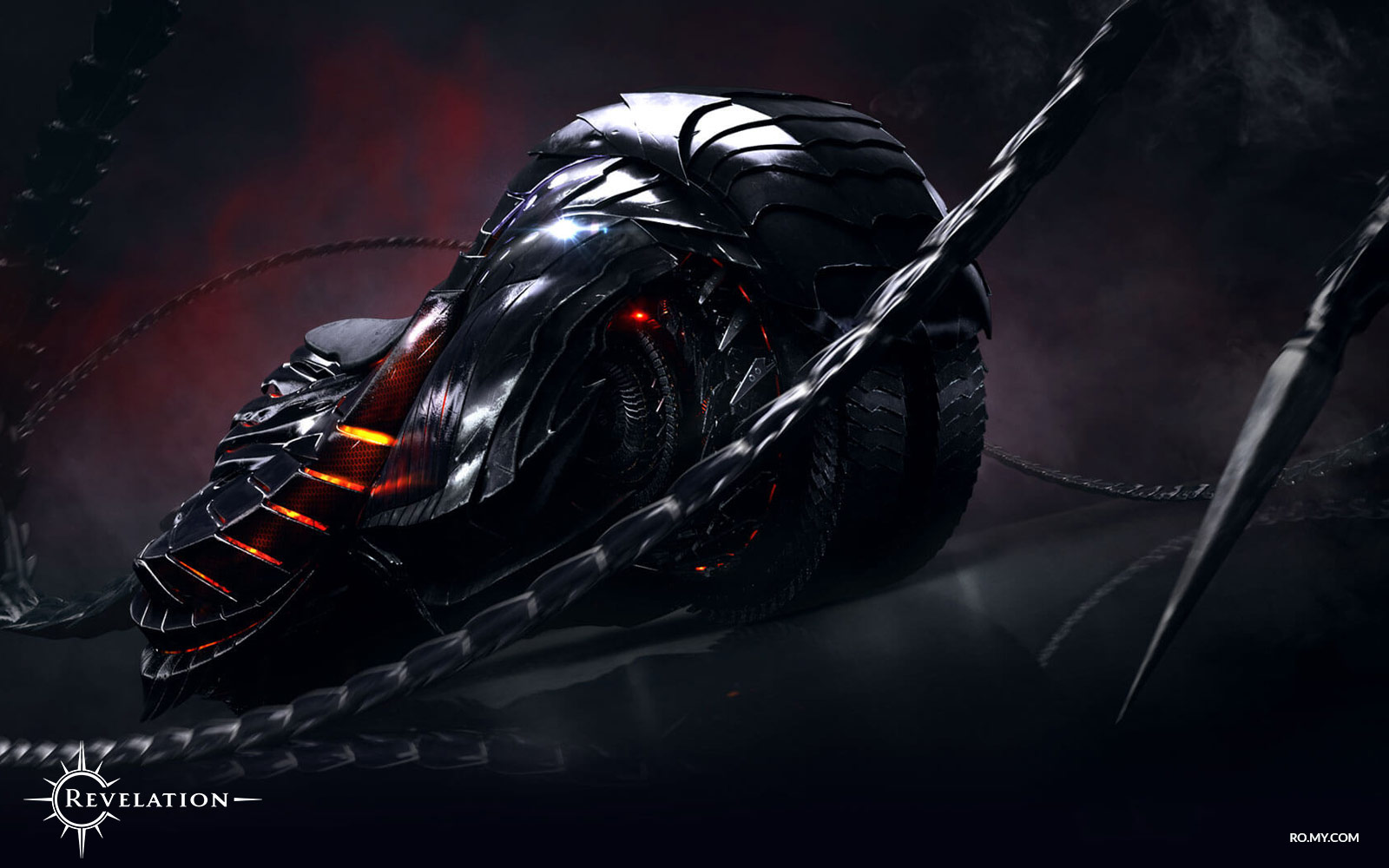 The scribes of Ausgyth soon disseminated laws requiring extensive training and an official license for those who seek to harness the awesome power of the Venom ZX500 Motorbike. Are you up for the task?

If the dangers of this formidable vehicle do not faze you, seek the Instructor Gale at Sidus Ur, who can send you along the quest to conquer the Venom ZX500. 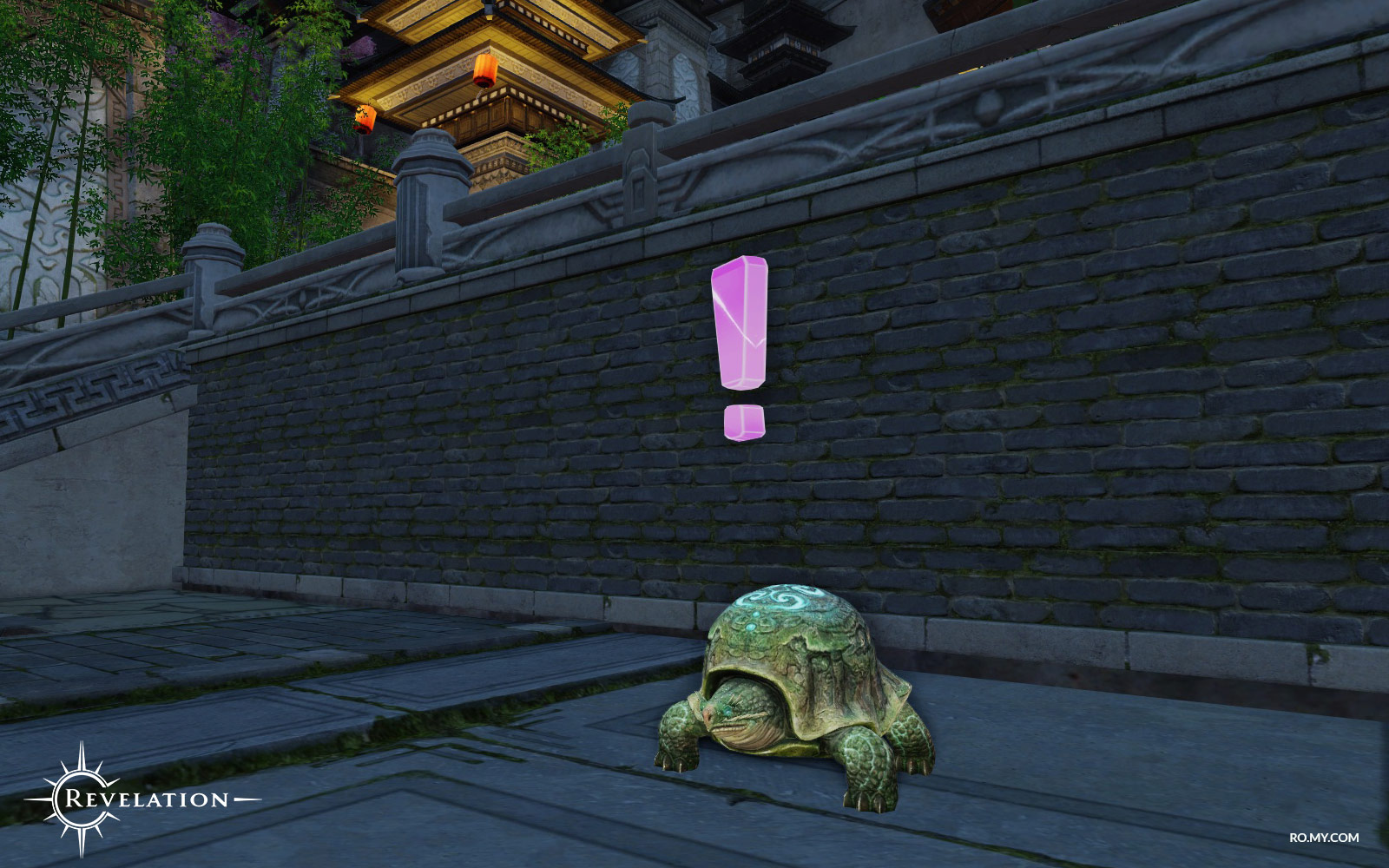 It’s available at level 50. There are two parts to the process: Venom ZX500 training and a driver’s test.

This Driver’s Test consists of written, ground and flight tests, as well as the collection of Venom ZX500 learner’s permit notes. These can be traded for a Venom ZX500 prototype driver’s licenses for ground and aerial versions of the mount. 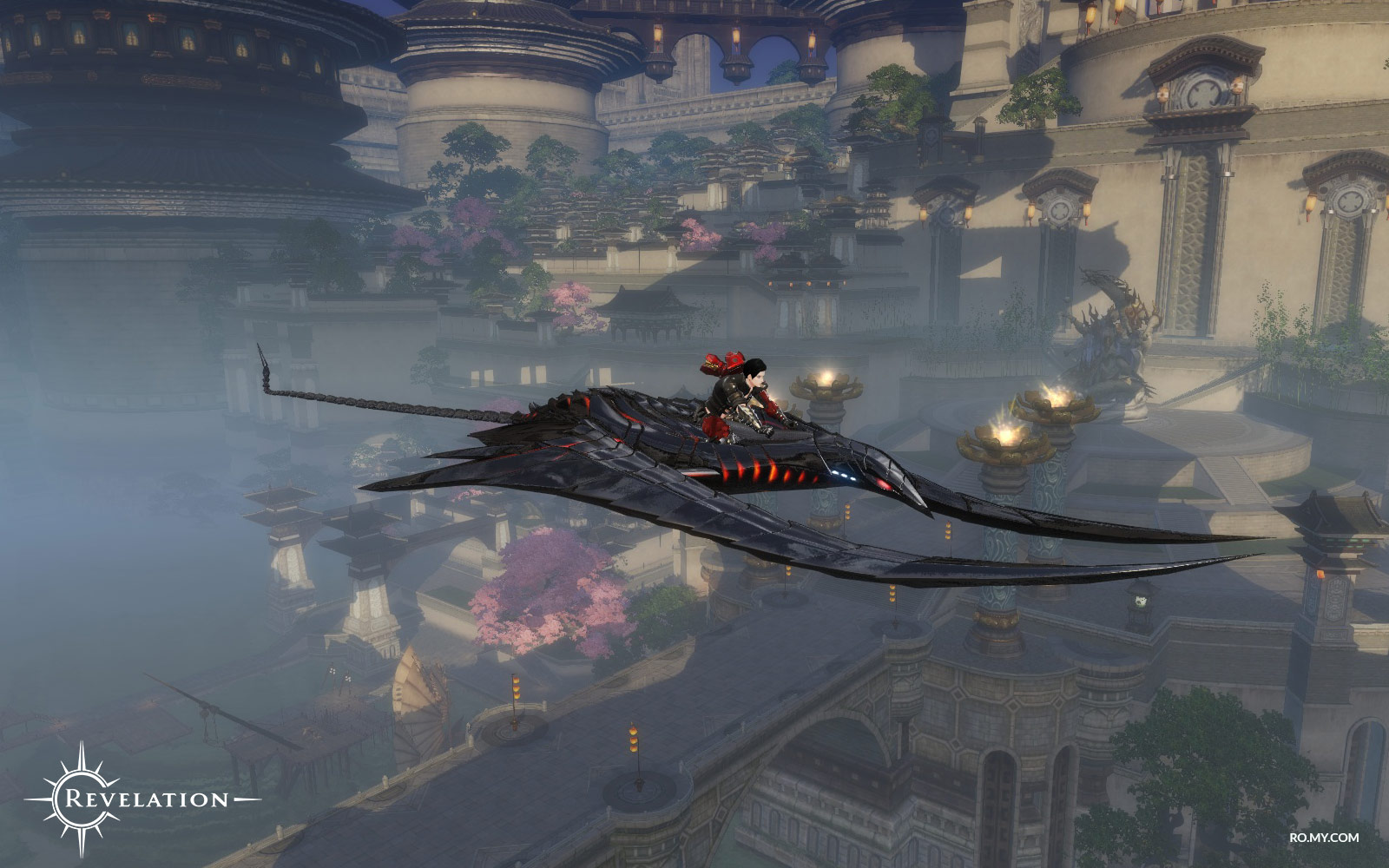 As for acquiring and training with your Venom ZX500 prototype, you can do so once you’ve collected a certain amount of Mount Essences, Venom ZX500 Cores and the above-mentioned Venom ZX500 Prototype Driver’s License – all of which, collected, gives access to a Prototype Venom ZX500 mount. Note that the prototype cannot fly. 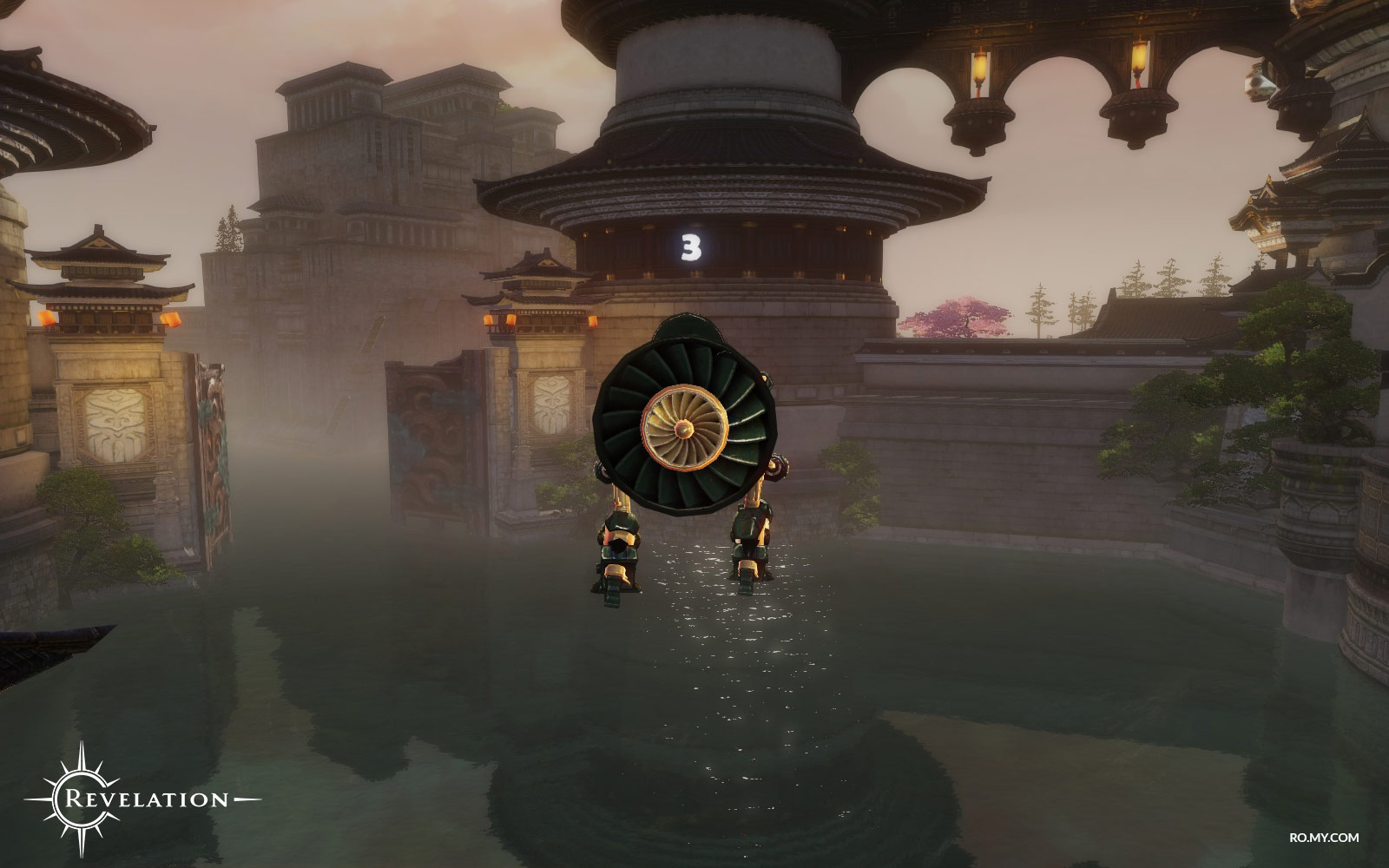 If you have adhered to all training protocols and have acquired your license, you will then become a proud owner of a Venom ZX500!

Due to inconveniences caused by server maintenance we are issuing a compensation package to all players.