As with all of the game’s antechambers, finding the Time Warp entrance is simple enough. You can take the easy route via the Road to Greatness (filed under Weekly Events), or you can try the scenic path by activating the portal array in the Shattered Valley. Be aware of course that you need to be at least level 50 to participate in the new solo instance, with three tiers to eventually work through; Novice (levels 50-59), Veteran (levels 60-69) and Specialist (levels 70-79), with an increase in difficulty at each of the randomly-generated stages.

In order to complete a Time Warp stage you have to fill up the progress indicator bar in the lower-right corner of the screen within 10 minutes. You can do this in one of two ways; either by eliminating the mobs, or by picking up the golden orbs that are dropped by elite monsters. When the progress bar is eventually filled, the one and only Lord of Spacetime will appear to grant you your reward - and if you complete high-difficulty challenges along the way, these will help your weekly and season-long rankings. 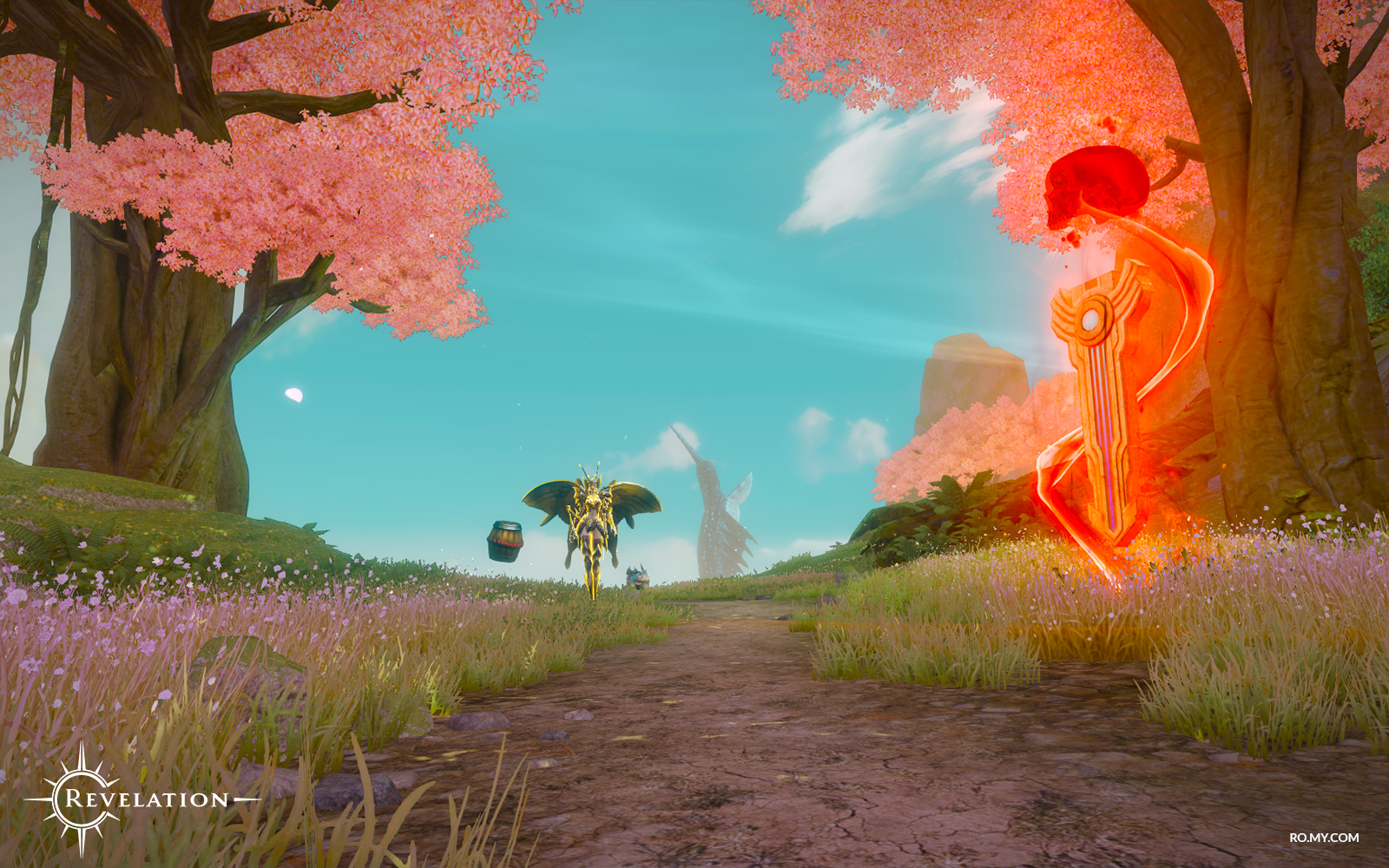 There is a limit to how many times Time Warp can be attempted each week, while if you continually fail a stage, you will be denied access for the remainder of the day. Thankfully there are plenty of welcome boosts and shortcuts to work towards. Reach the 50th tier and you can Time Warp as many times as you like, while if you complete a string of stages in a certain time, you can skip the next five and warp ahead to a more rewarding challenge.

Speaking of rewards, you can pick up Spacetime Essence, Immortal Scroll Fragments, Divine Power Fragments, Curious Beads, Red Tickets, and Azure Tickets after the first, third and sixth levels in every ten (...10, 13 and 16... 20, 23 and 16, etc), with additional chests appearing after each difficulty stage. Though each chest can hold some precious loot (including Dark Progenitor Crystals and the all-new Time Warp Necklace) they can only be unlocked with Spacetime Keys, of which you are only issued five per week. It’s worth checking out the Reward Distribution in-game to judge when to use one of your precious unlocks. 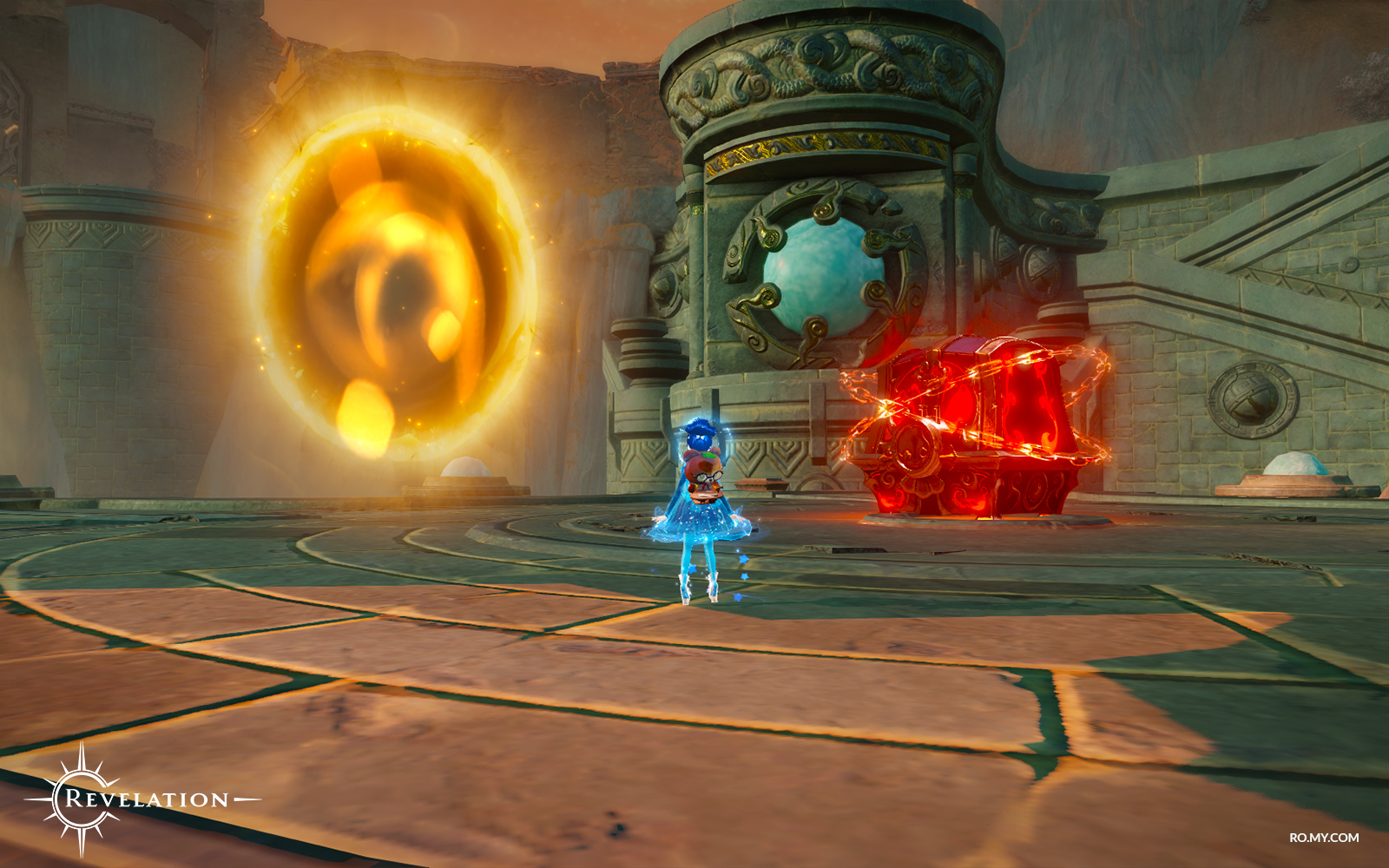 One important thing to remember as you start your Time Warp journey is that there’s been a myriad of class changes specific to the new mode, to allow each character to become competitive in what is a very focused solo challenge. Some of these changes might take some getting used to, so be patient and pack lots of heals for when the going gets tough! 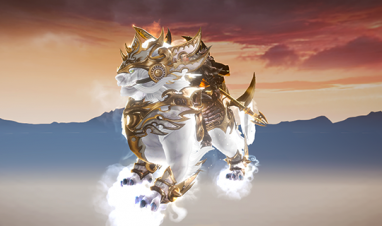 Let’s do the Time Warp!

Climb aboard the first update of the year!