Participating in the Imperial Wars is not for the weak and requires a lot of preparation. You never know what the enemy server is up to. To help you focus on your war planning, we’ve assembled this guide about the points system.

Imperial Fealty can be earned by completing Nation quests and by participating in attack and defense formations in battle. You can exchange Imperial Fealty for Badge Fragments, which can be combined to form Badges, and Focus Pills used for Class Focus. Need more Fealty? You can get some with Imperial Army Badges.

Imperial Honor can be earned by completing Nation quests or participating in Imperial War and other game modes. You can only obtain it, it's not consumed or deducted, and it's used to raise player Peerage Level. 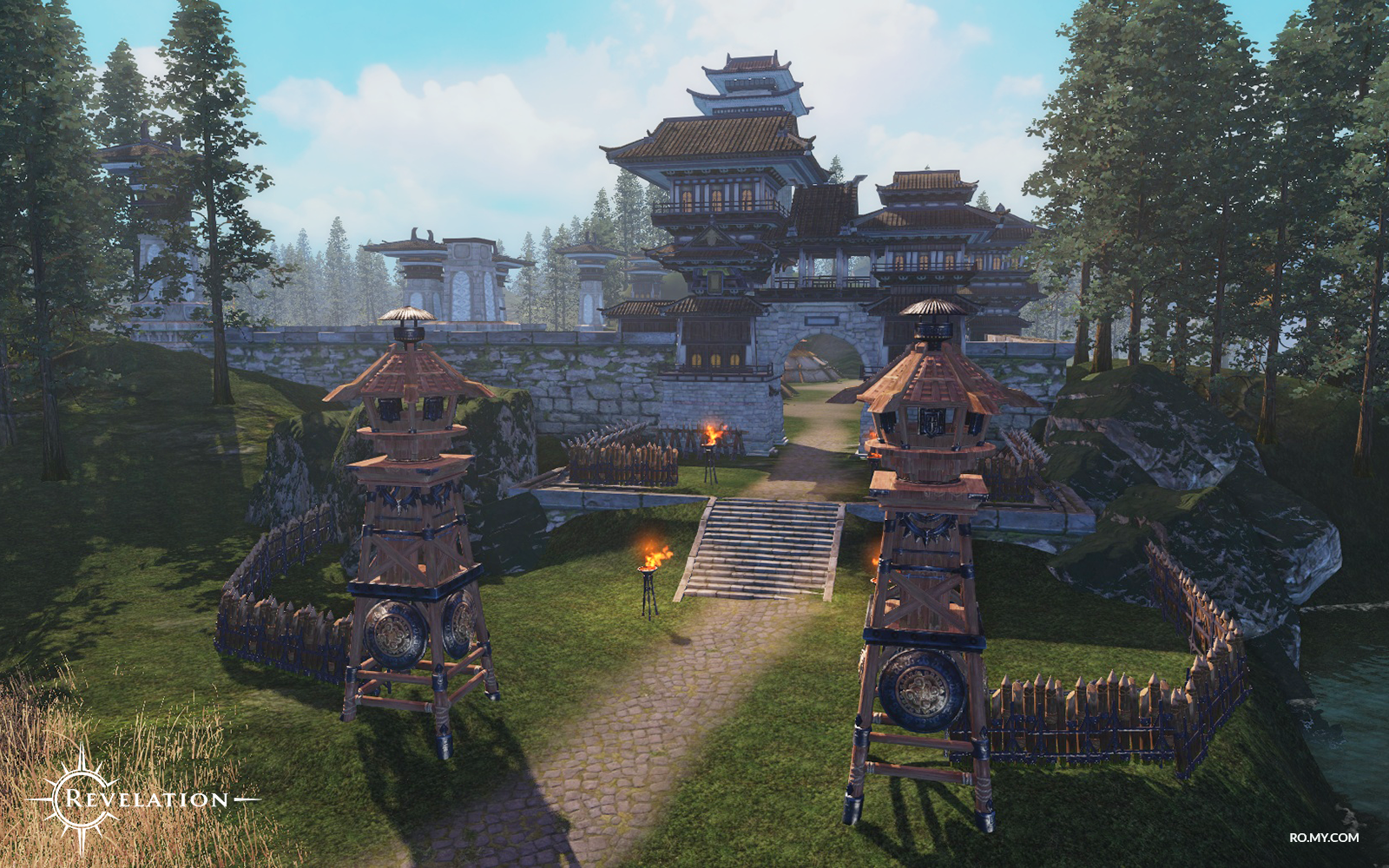 War Points are a combination of Bearing, Resources, and Kill Points. They are reset at the start of a new round of Imperial War.

How to earn War Points:

Earning 3,000 War Points rewards you with a Basic Reward Chest which provides plenty of Imperial Fealty.

Earning points during the Preparation Phase

Up to 2,800 points can be earned in the Imperial Wars. Points are calculated according to the positions occupied by both sides. 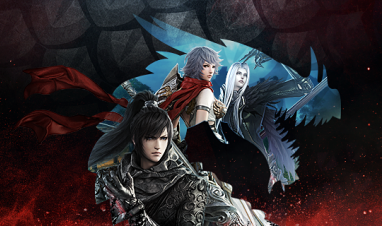 Fortresses fall, foes slain but only one server will emerge victoriously: The Imperial Wars Update is now live! 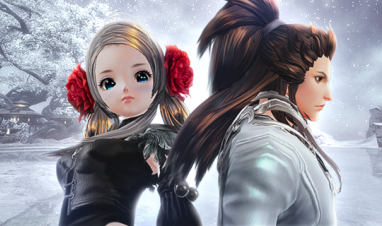 Get ready for Imperial Wars with the latest fashion!