Voras, the home of the mythical Wingar species is in a constant state of siege. The portal to their world opened in Ausgyth some time ago and our people have entered the fray! You must fight for total domination of the city in the skies for glory, peace, and fantastic rewards!

There are several daily and weekly events for you to participate in, from menial tasks such as resource collection, to large scale sieges where you’ll fend off the enemy!

Now that you’ve completed the Daybreak Trials, everyone from level 69 and above can join the fight! 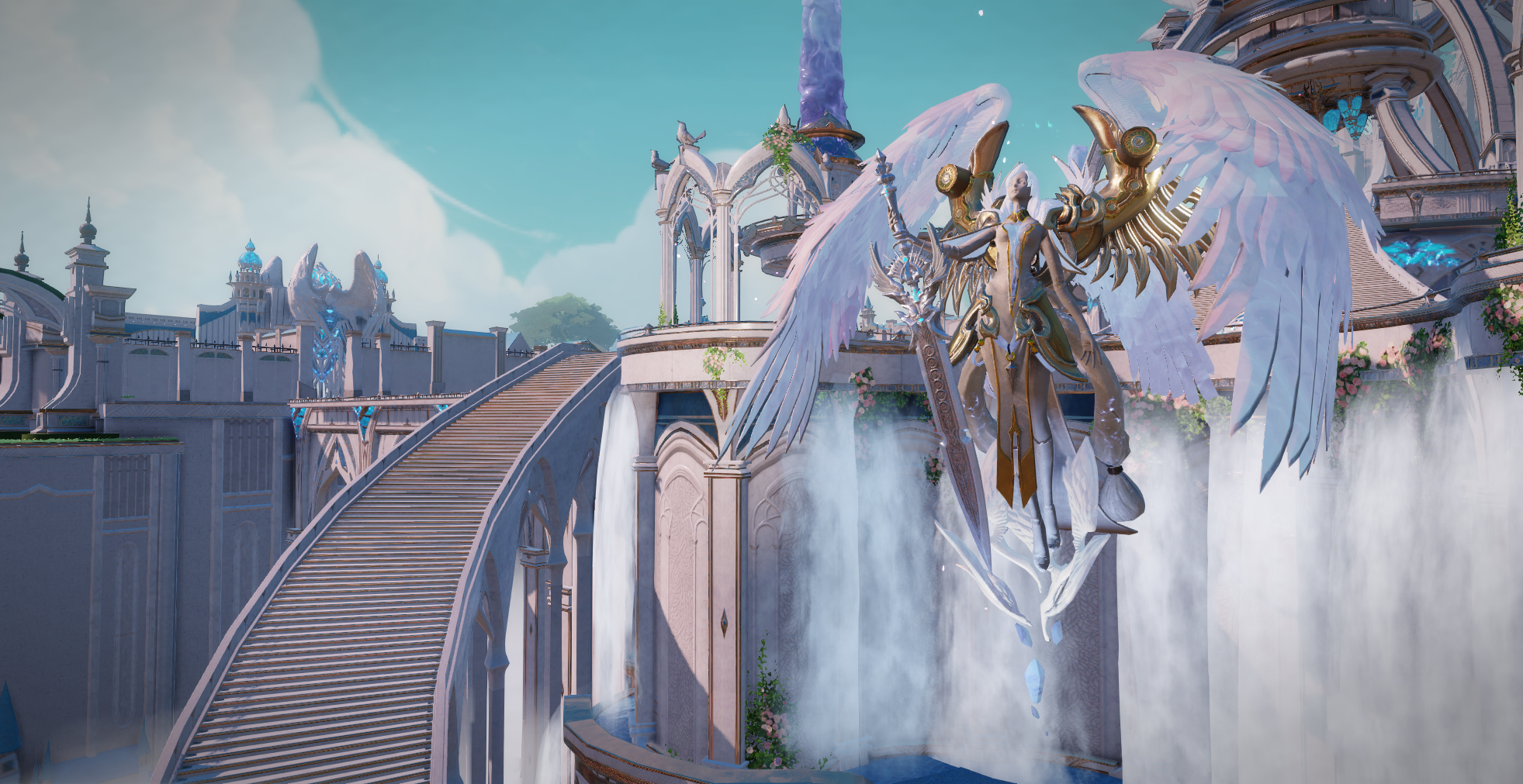 Deploy your faithful Battle Companions to forage and collect resources to support the war effort! This interface is directly in the Imperial War Panel. This feature requires Premium Service, and is directly affected by your Companion’s attributes. The target is 2000 foraged daily resources. If you have a rate of 3000 resources per hour, you’ll earn even more personal rewards! All foraged resources are automatically donated.

Voras: Battle for the Ore Points

Every day, between 12:00 and 18:30, your Imperial Commander needs to head on over to the Aerial Port to initiate the supply raid! There are 3 resource points, one for each type of resource. Occupied points will increase your server’s foraging speed in the above mentioned Resource Collection daily task. Each point is defended by a guard; defeating this guard will occupy this point for your server. When this guard is defeated, it will come back with a 2 hour protection buff, meaning this point cannot be taken again. The player who lands the killing blow on the guard will become one of the guard NPC’s at the given resource point!

Every Thursday from 20:30 to 21:00, guild leaders and vice guild leaders can initiate a resource escort mission. Guild officers can control the escort ship to be transported to each zone's Territory Smith to be smelted. The higher the smelt count, the better the rewards. This mode is similar to the previous Imperial War’s Escort mission, but with some new challenges. Keep your eye out!

Every Tuesday and Thursday at 22:00, the Ancient Mountain Spirit will be awakened, head over to suppress its powers to obtain precious Enchantments and other rewards! As time goes on, the Spirit will lose it’s energy, making it more susceptible to damage. 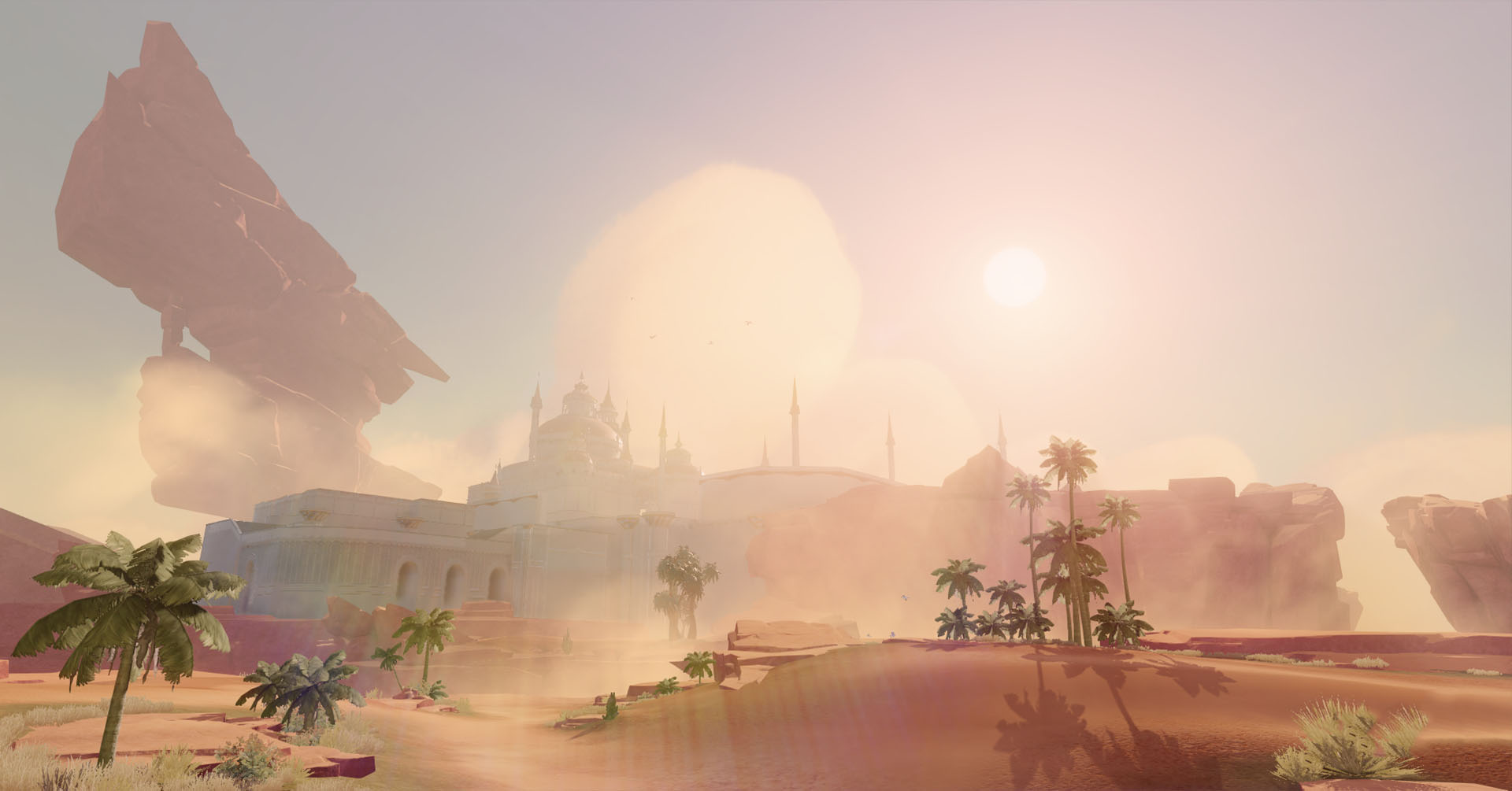 Upon defeating the Spirit, the guild dealing the first hit, the guild dealing the last hit, and Top 3 DPS guilds will receive Guild Auction rewards. Top 3 DPS guilds will also receive Guild Acclaim. Everyone who participates in attacking the Spirit will also receive participation rewards. Guild auction starts at 23:10. Players who attacked the lord or healed players who damaged the lord will be eligible for guild auction shares. Guild Auction will consist of badge rune materials.

Every Sunday at 8:30, the smoke of war will rise from Voras! Warriors from around the realm will fight for the right to raise their country’s banner on Voras. May the best warrior win!

This is the final battle of the week, steel yourselves! 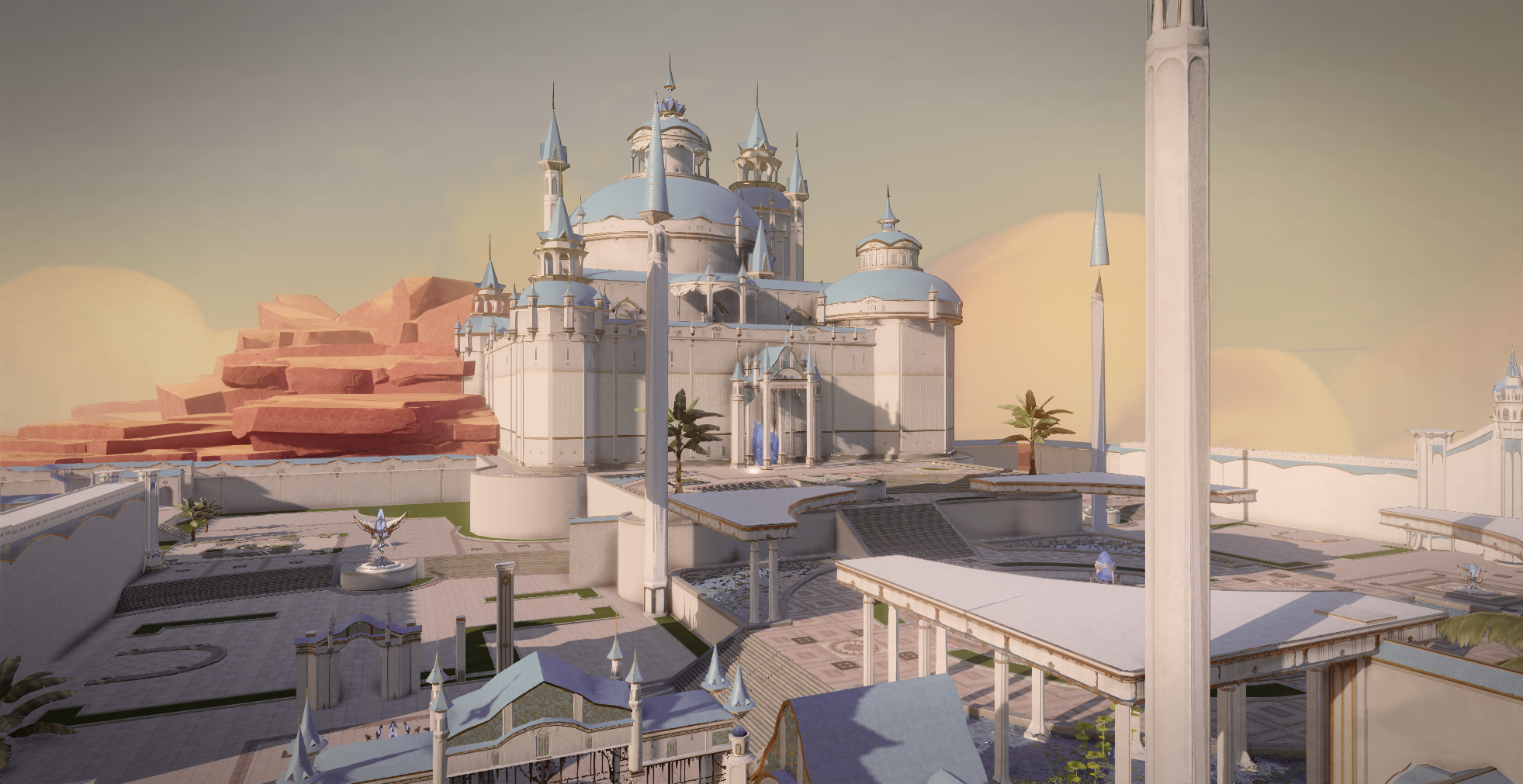 We wish you the best of luck in conquering the Winged Realm of Voras! 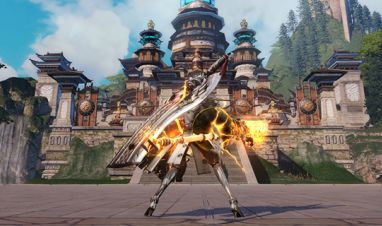 Fortresses will fall, foes will be slain, but the Imperial Wars Guide is here to bring you the knowledge to lead your server to victory! 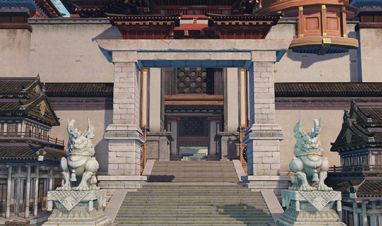 Bid to become the attacking or defending server!