Conflict and rivalry are etched into the foundations of Nuanor’s many battlegrounds. With various battlefields and arenas, the world is rife with PvP opportunities for novice and veteran warriors alike. 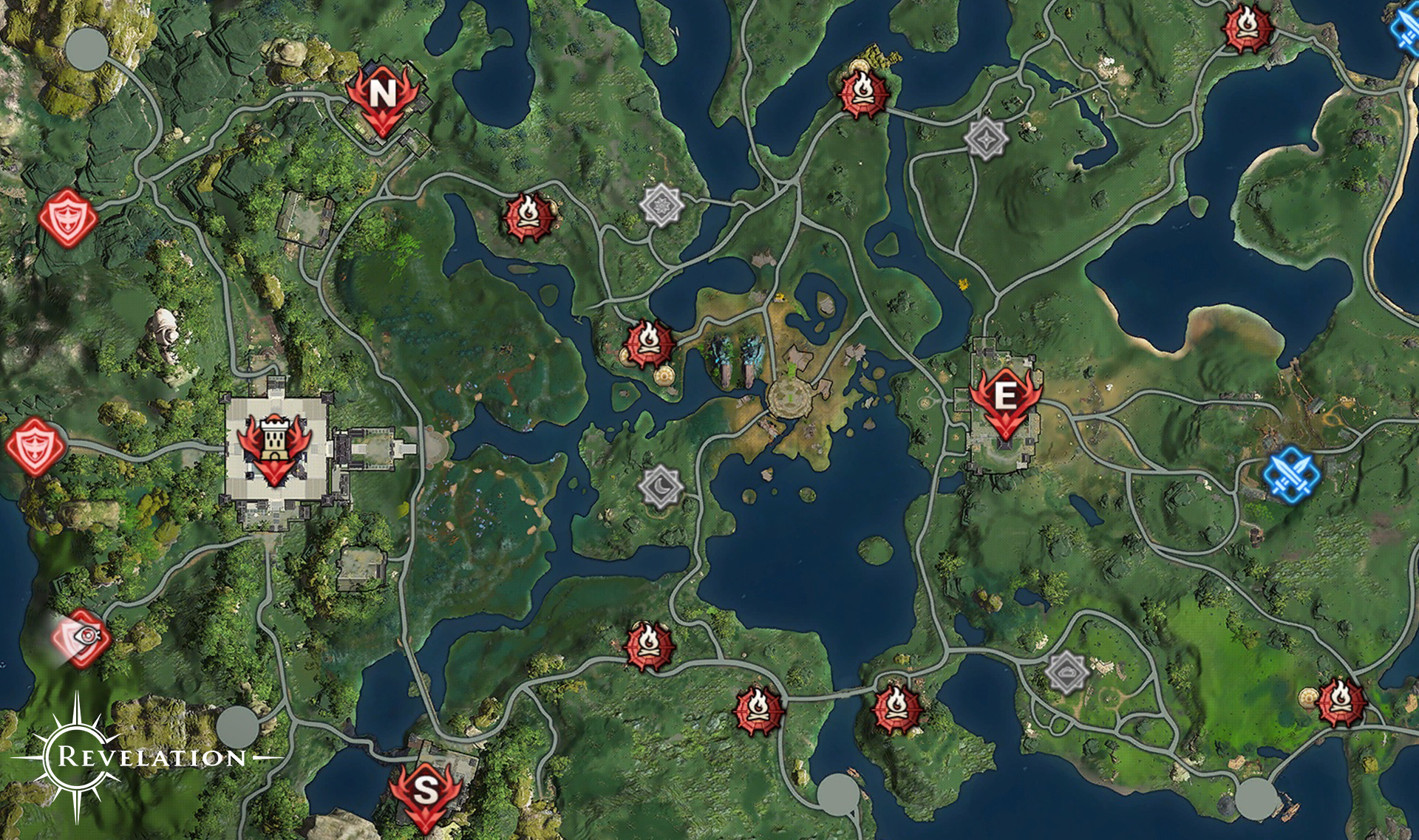 If you want to take the fight to the next level, consider taking part in the Imperial Wars, a series of weeklong match-ups between competing servers that go far beyond the PvP limitations of similar battlegrounds. New Imperial War battles begin every Monday at midnight, server time.

The Imperial Wars schedule is as follows:

Imperial Wars can be accessed by clicking the crossed swords icon in the lower-right corner of the screen. Pressing Shift + H on the keyboard also brings it up. You must be level 69 or higher to participate. 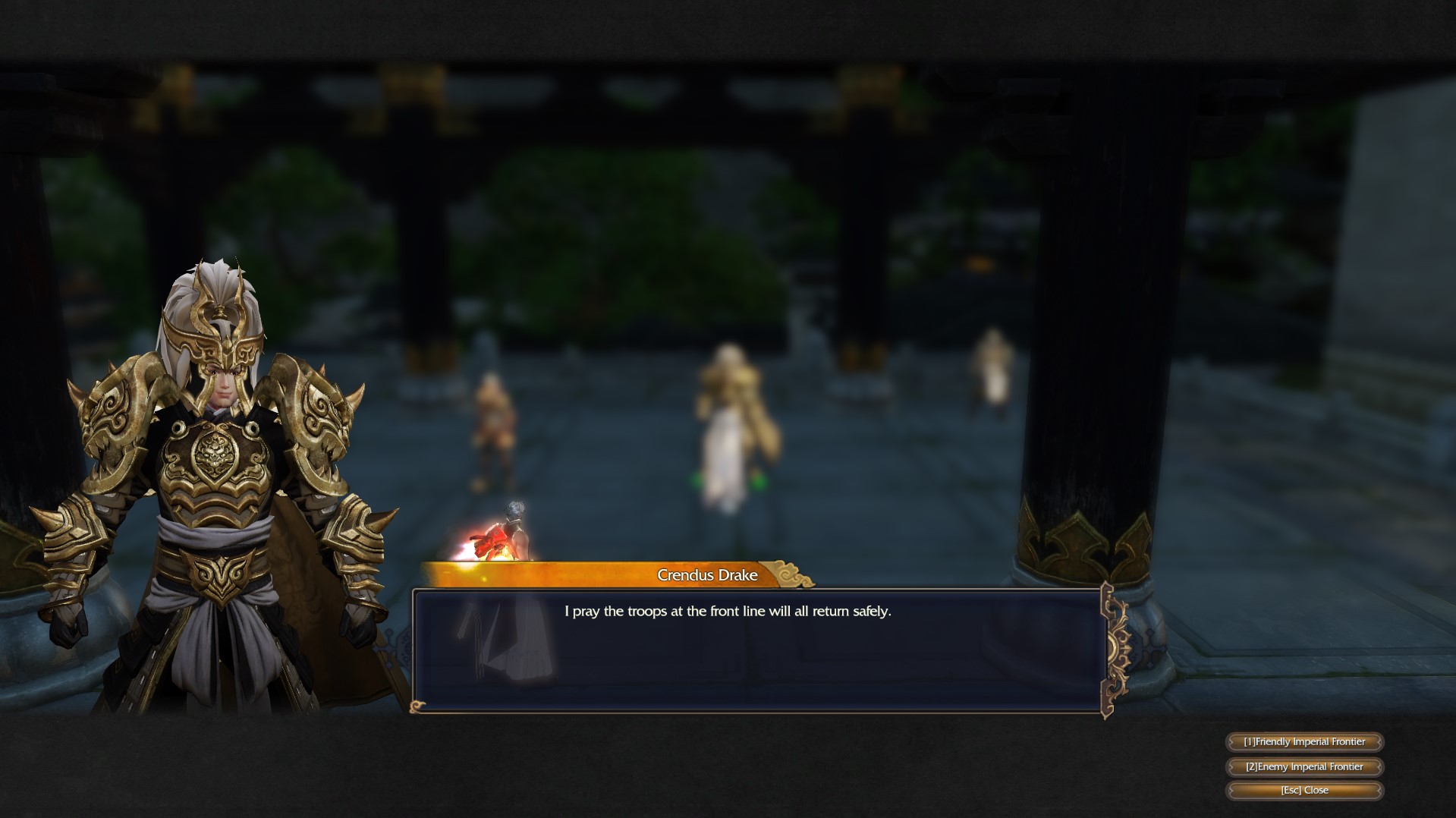 The Imperial Wars mode encourages you to develop new skill sets to outwit, outlast, and outcompete rivaling servers in a race to earn the most point before the event resets on Sunday. 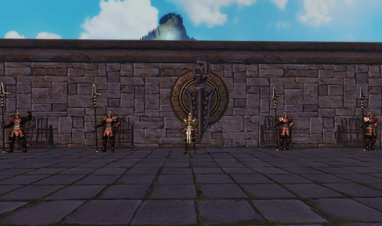 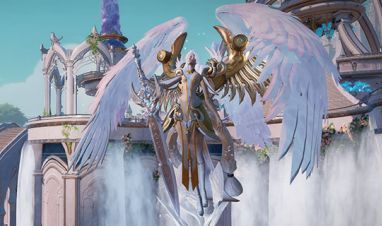 Explore the possibilities in a new server vs. server battle!