Revelation Online has many multiplayer battlegrounds. Understanding the mechanics unique to each will help you dominate in every skirmish. The techniques, terrain, objectives, and number of warriors varies in each. Today, we focus on Machinist’s Gauntlet, the 30 vs 30 battlefield. 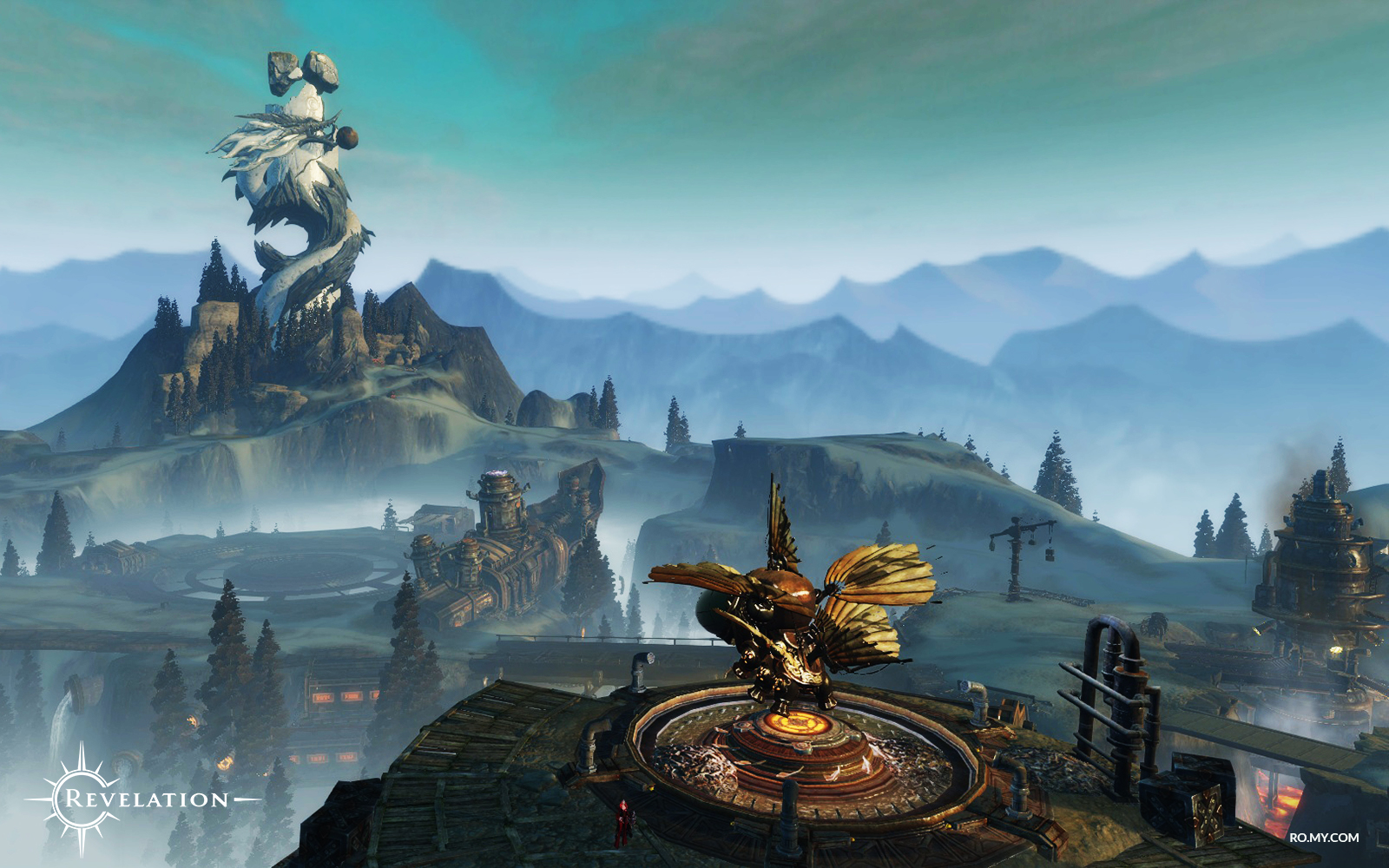 The objective is to destroy the opposing team’s Dragon Orb, which sits at the head of the enemy’s Ancestral Dragon Spire. By the end of the match, if neither team is able to destroy a Dragon Orb, the team that deals the most damage wins. If both teams deal equal damage to the opposing Dragon Orbs, the match is declared a tie.

Ground forces are essential to securing resources for your team, and air forces are essential to attaining victory. The more air units a team has, the fewer resources they can effectively take and hold. Balance your forces carefully! For example, a team that overemphasizes ground units will be outmaneuvered in the air, resulting in a combined push by the opposing team against your Dragon Orb and resource points. 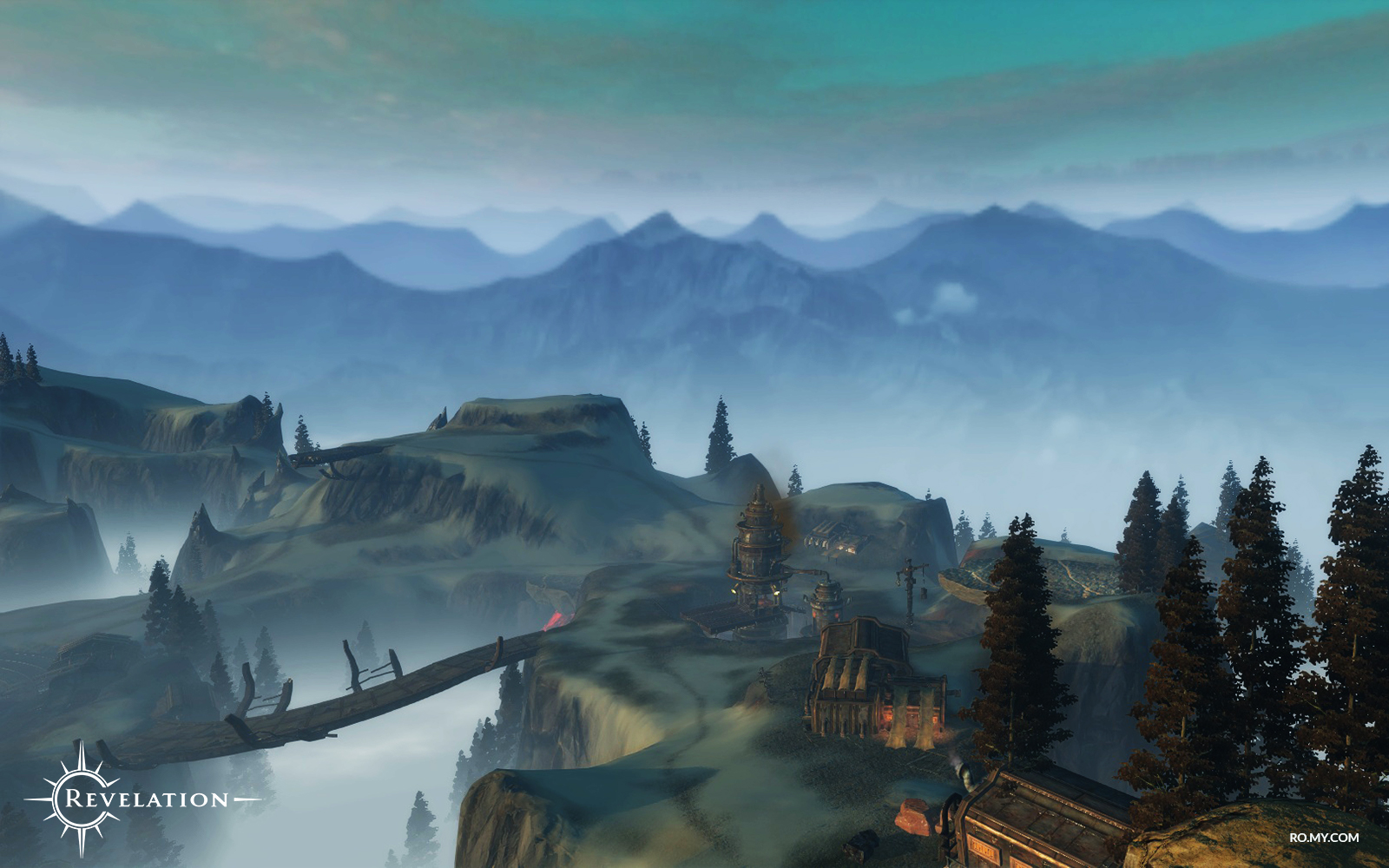 Machinist’s Gauntlet is a 30 vs 30 battlefield, but up to 100 players can take part in a match. Specifically, each guild can bring 30 active players plus an additional 20 players to serve as ancillary forces. Guilds can dispatch these 20 players to the battlefield at any time. You can use substitutions as much as you like.

To achieve victory in the Machinist’s Gauntlet, coordinate with teammates to secure resource points to augment ground forces, and maintain a balanced air force. Use the combined might of these forces to destroy the enemy’s Dragon Orb, using any of your 20 reserve forces when necessary. 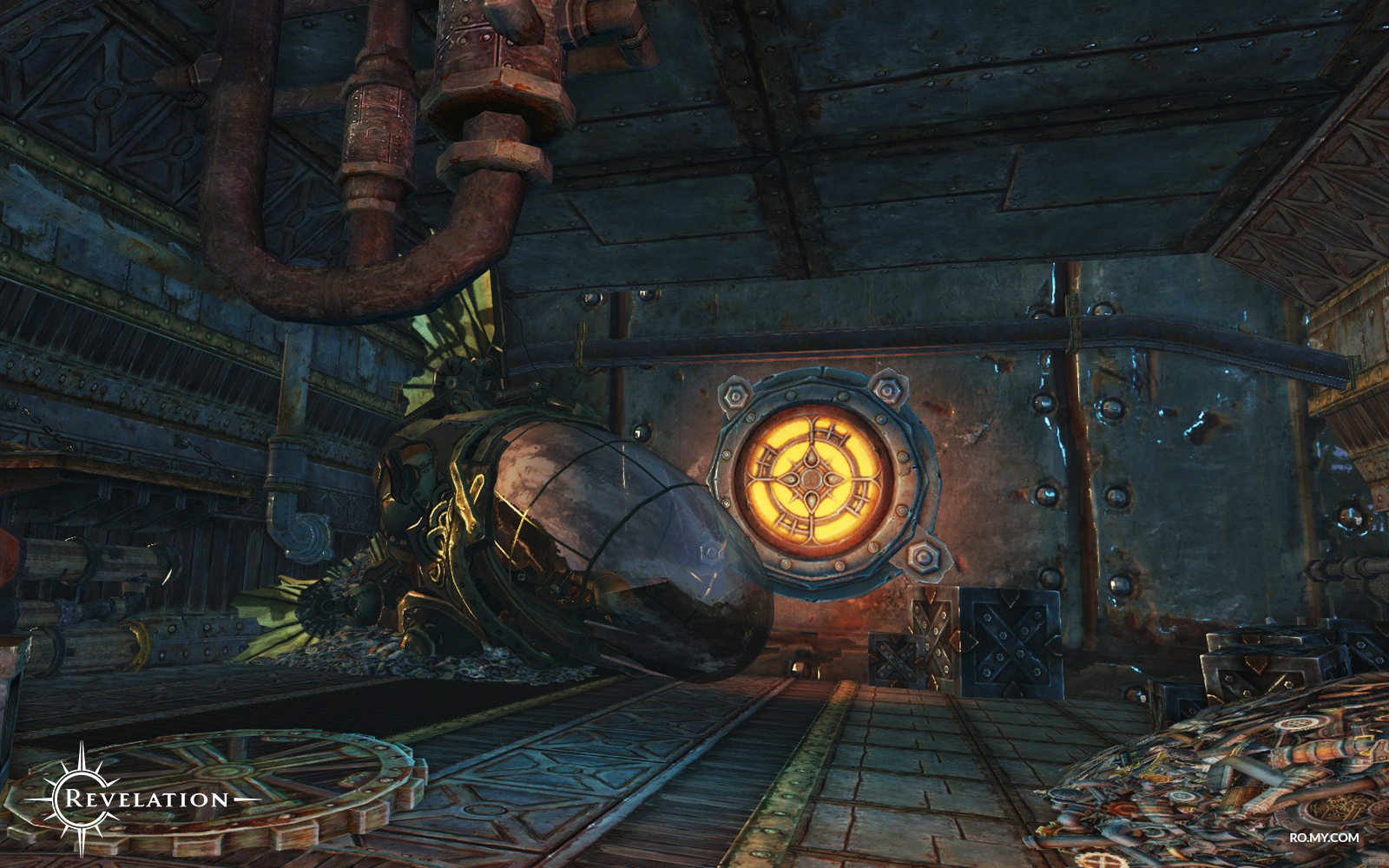 Note that personal achievements do not affect the final score. The deciding metric is how much damage has been dealt to the enemy’s Dragon Orb.

Claim your territory in glorious combats! 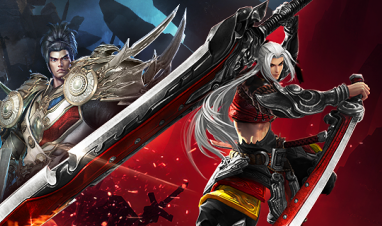 Welcome to the Colosseum!

The Colosseum is here to answer that question everyone has been wondering about: Who in Nuanor is destined to be the greatest of them all?