On Tuesdays, Thursdays, and Saturdays, Darkwood Vale Arena is the place to be! The arena takes 20 players in a 10 vs 10 standoff, and throws them into a map where careful strategy and raw skill are all you need to emerge victorious! 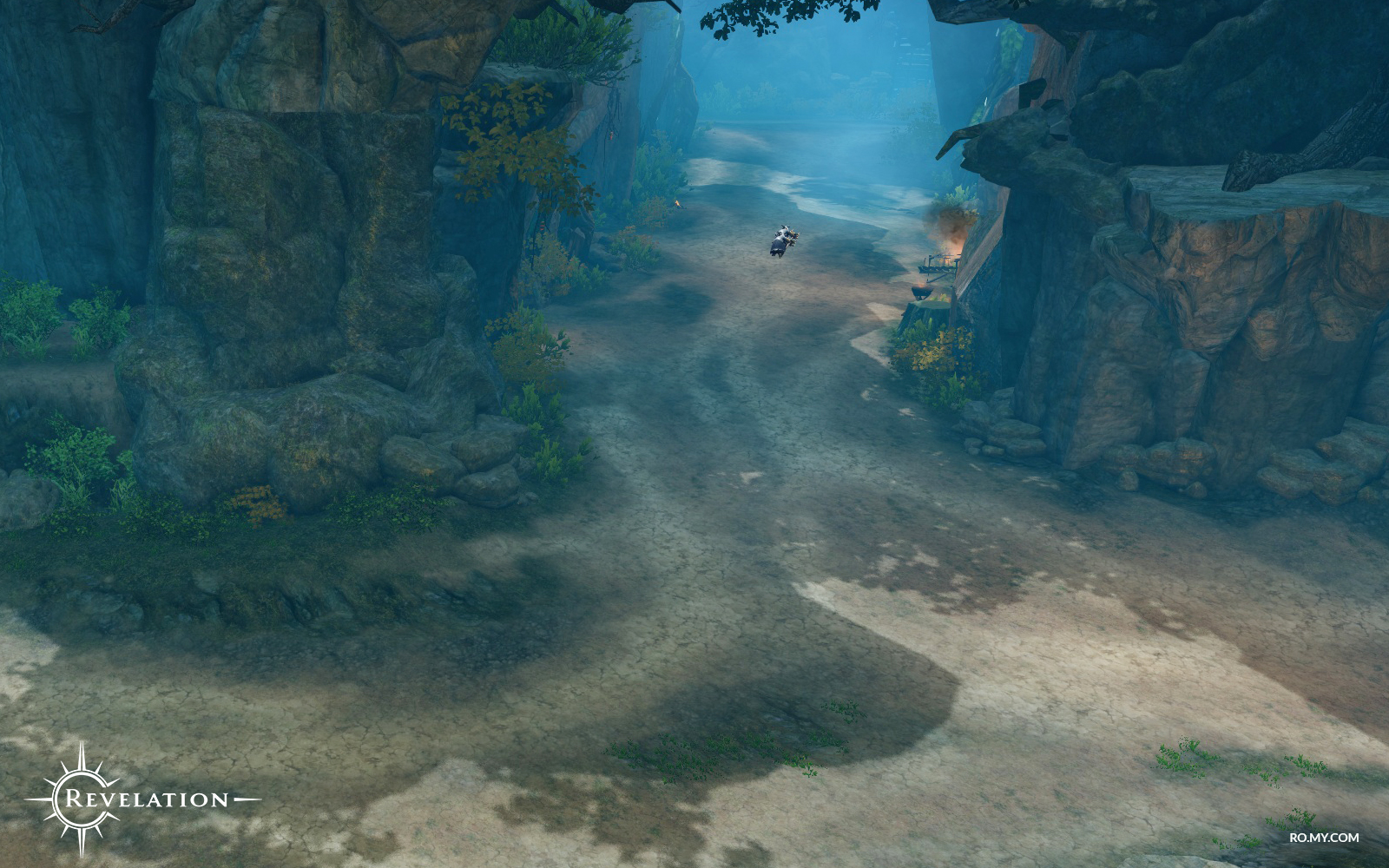 Grab a solo spot in the queue at any time on the arena's active days. Note that group registrations are between 20:00 and midnight, so sign up as soon as you can. The winners of each arena round earn 10 PvP Valor points for each team member. Matches last up to 30 minutes.

To win, choose from a series of tasks, monsters to kill, or a combination of the two. The arena zone is divided into two fields, namely yours and the enemy team's. Each field has a series of Darkwood Arena Bosses that help out each team in unique ways. Each team has a base, and each of the two fields has four bosses. Slay any of your opponents' bosses to earn points, but keep your own bosses safe! 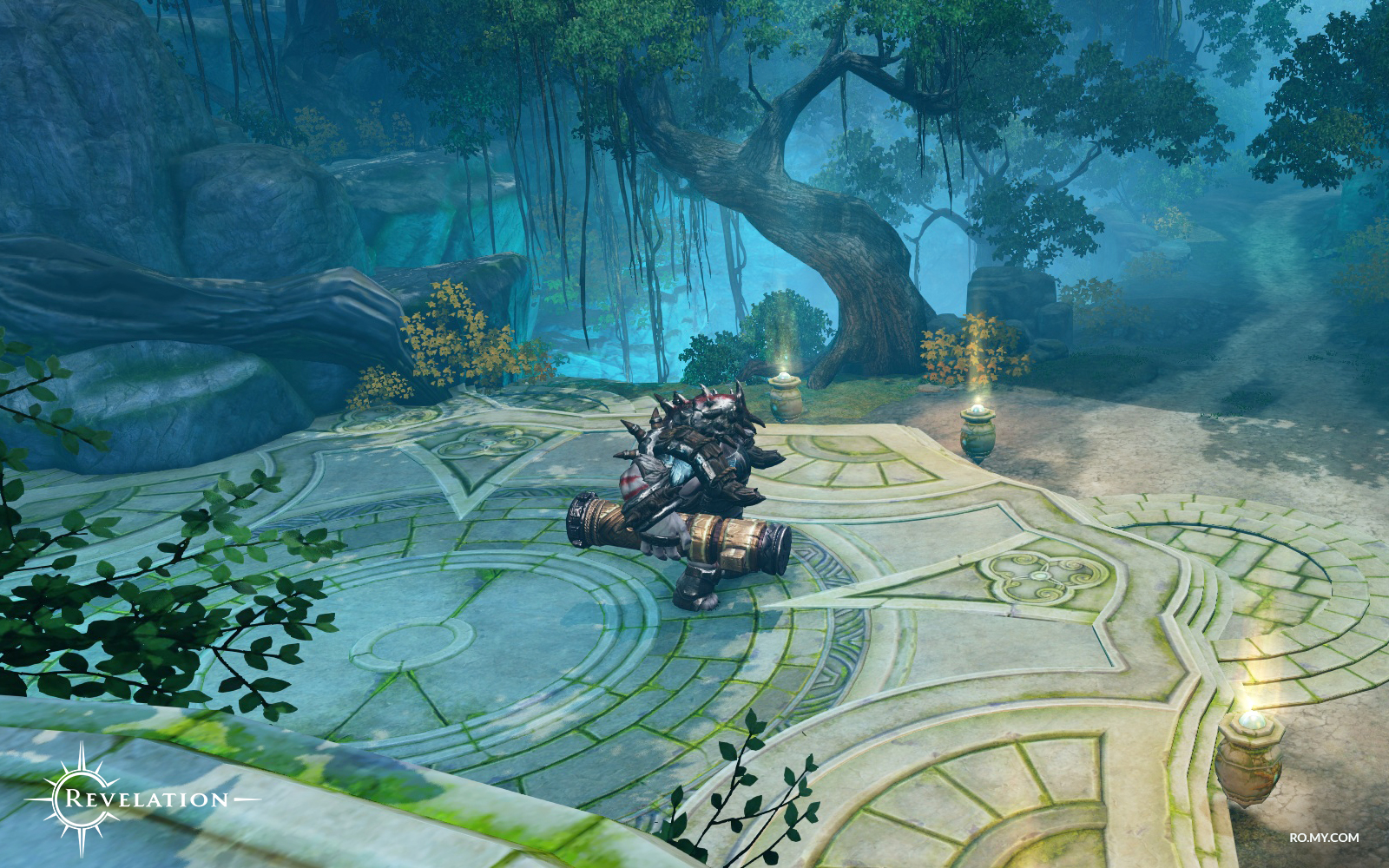 The semicircular layout of the map allows for three possible approaches to the enemy base. You can follow the perimeter from the left or the right, or you can approach via the central paths. The central paths are slightly off-center, and each of the three paths has its specific boss standing guard. Depending on your team's success, felling these bosses will yield points for your team or conclude the tournament.

Matches end at the 30-minute mark or when the first team achieves victory. Victory is achieved by either killing the main arena boss, located at your opponent's base, or being the first team to earn 100 overall points. Killing bosses on the right and left paths earns you 15 points, while killing bosses in the central passage earns 30 points. Kill the main boss at the enemy base to win the match for your team!

You can also focus on attacking players rather than bosses. Each player kill earns you and your team one point. Points from monster kills can be combined with points from player kills; the first team to earn 100 points wins! As the match progresses, the respawn counter on slain players increases. At the beginning of the arena, all respawn timers are set to 10 seconds. As the match approaches 30 minutes, that respawn timer is increased to 30 seconds.

Hidden throughout the map are tree monsters. Kill one to absorb its essence and morph into a menacing tree monster yourself, greatly augmenting your damage and total HP! 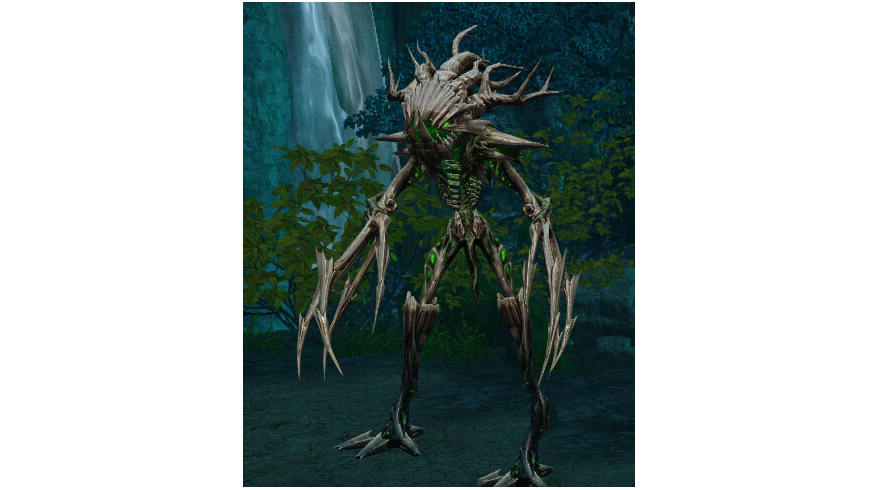 The arena map has two additional dens of neutral monsters, one on either side of the map, that also confer stats, buffs, and abilities. These are not as powerful as the tree monster buffs, but every buff helps!

In addition to kill points and overall points, you can earn personal points, which can be used to purchase buffs and protections from the Arena Shop. To activate the shop, click the golden bag icon. 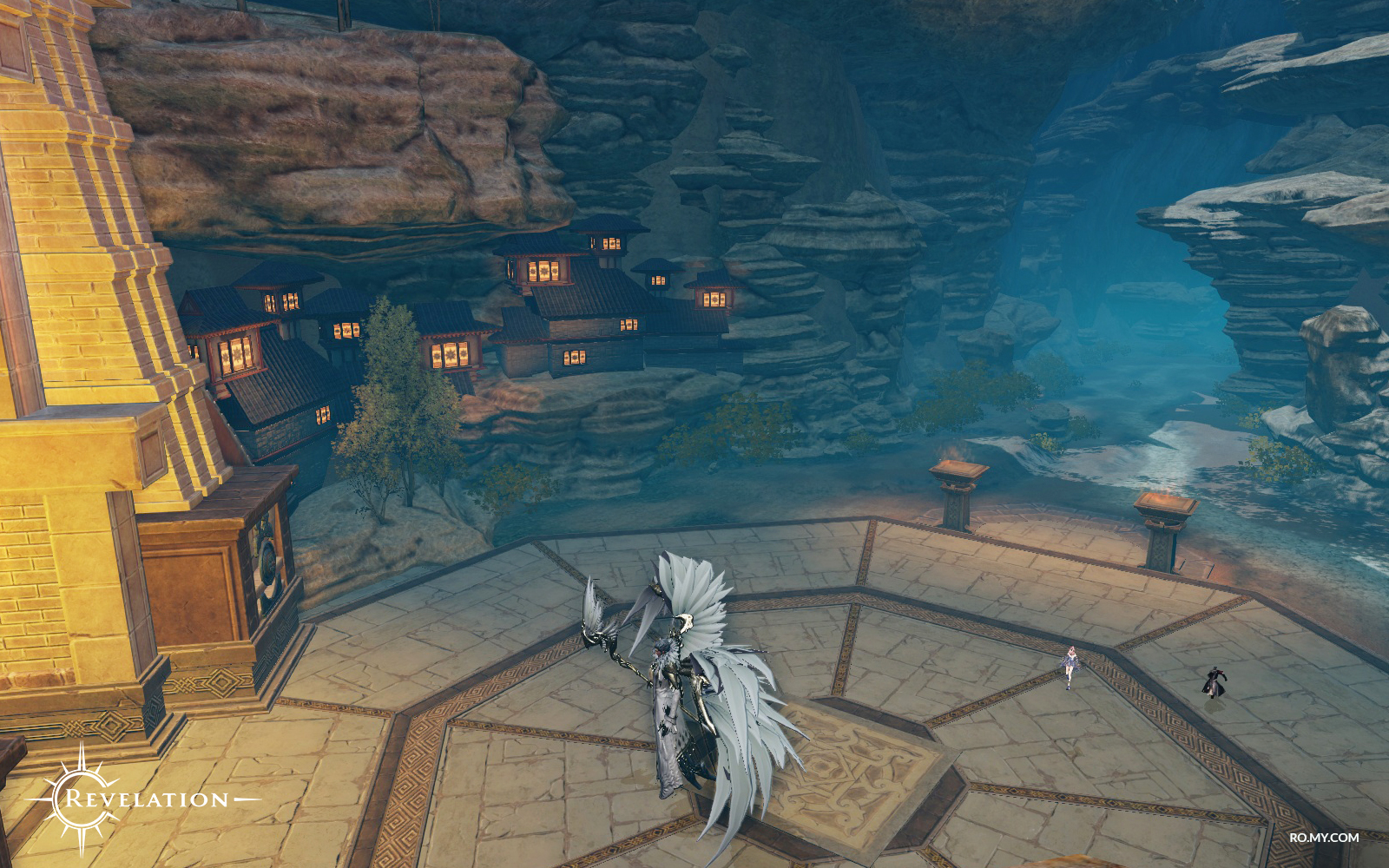 Using buffs from neutral monsters, tree monsters, and personal points is the key to securing victory for your team! 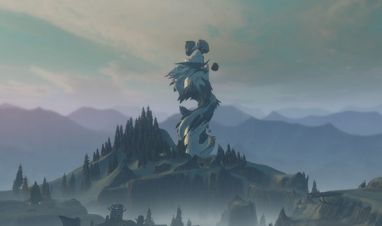 A brief guide to the gameplay of the 30 vs 30 Machinist’s Gauntlet battlefield. 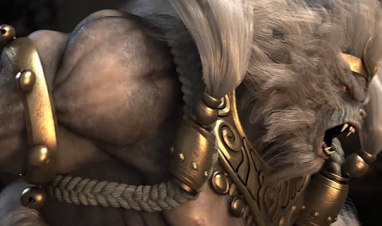 Attention! It’s time to marshall yourselves for another major update!