This radiant guardian stands tall as the most revered of the Five Wardens. To the Wingar civilization, she is a demigod on wings of boundless might. She manifests to them her true form, a giant angel riding on feathers made not from soft plush down, nor expensive stones, but of intricate metal. A veritable armory of celestial weapons adorns her lithe frame. Despite this formidable array, humans revere her as a harbinger of peace. In the mortal realm, she takes the form of a delicate maiden garbed in white. Those lucky enough to witness her radiant visage describe it as cold and distant. 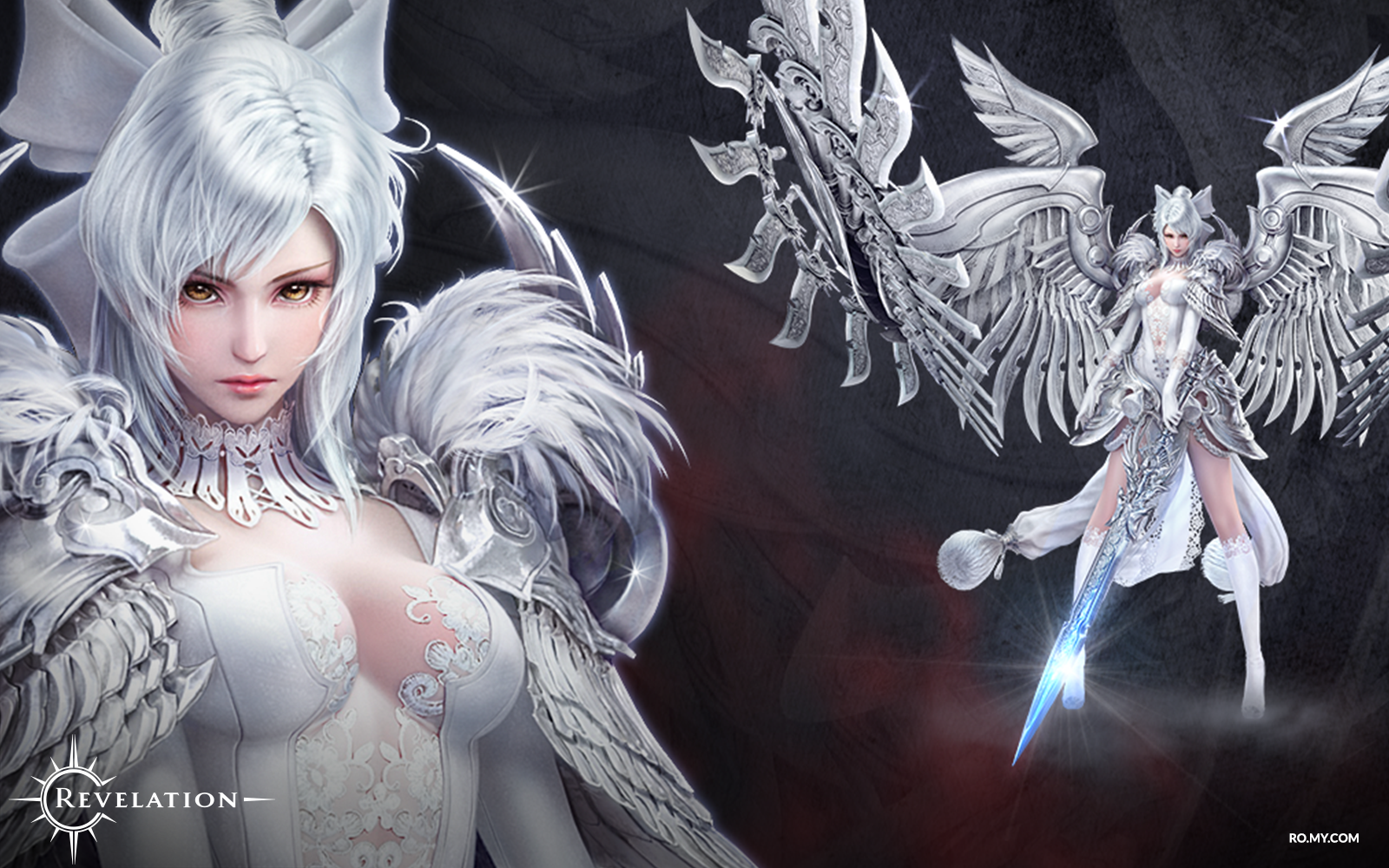 To those old enough to remember her deeds, she is a warden willing to justify all means if the end is good for the mortal world. And her means have not always been peaceful. But in realms where demigods appear mortal, immortality and longevity are not common. As a result, these stories can only be conveyed by those who have not lived them, forming folklore over the generations. Immortality can only be attained through tremendous deeds, the likes of which are recounted in ancient sagas. The White Warden has performed such heroic acts, and they have inspired countless classical poems and songs. While the learned have debated the veracity of these tales for centuries, common themes running through them include permanence and an immaculate heart.

One common legend speaks of the White Warden's appearance in a time of civil war. Watching death wash over the lush, teeming landscape had a profound effect on her. It invoked memories of the wardens' own struggle with the Dark Warden, a visage of suffering and destruction that she had learned from ages ago. She could not bear to watch others walk that pernicious path. Standing alone, it is easy for a warden to pull oneself back from the precipice. But saving a civilization at the brink of war is a more formidable task, even for a demigod. This great onus weighed down on the White Warden. 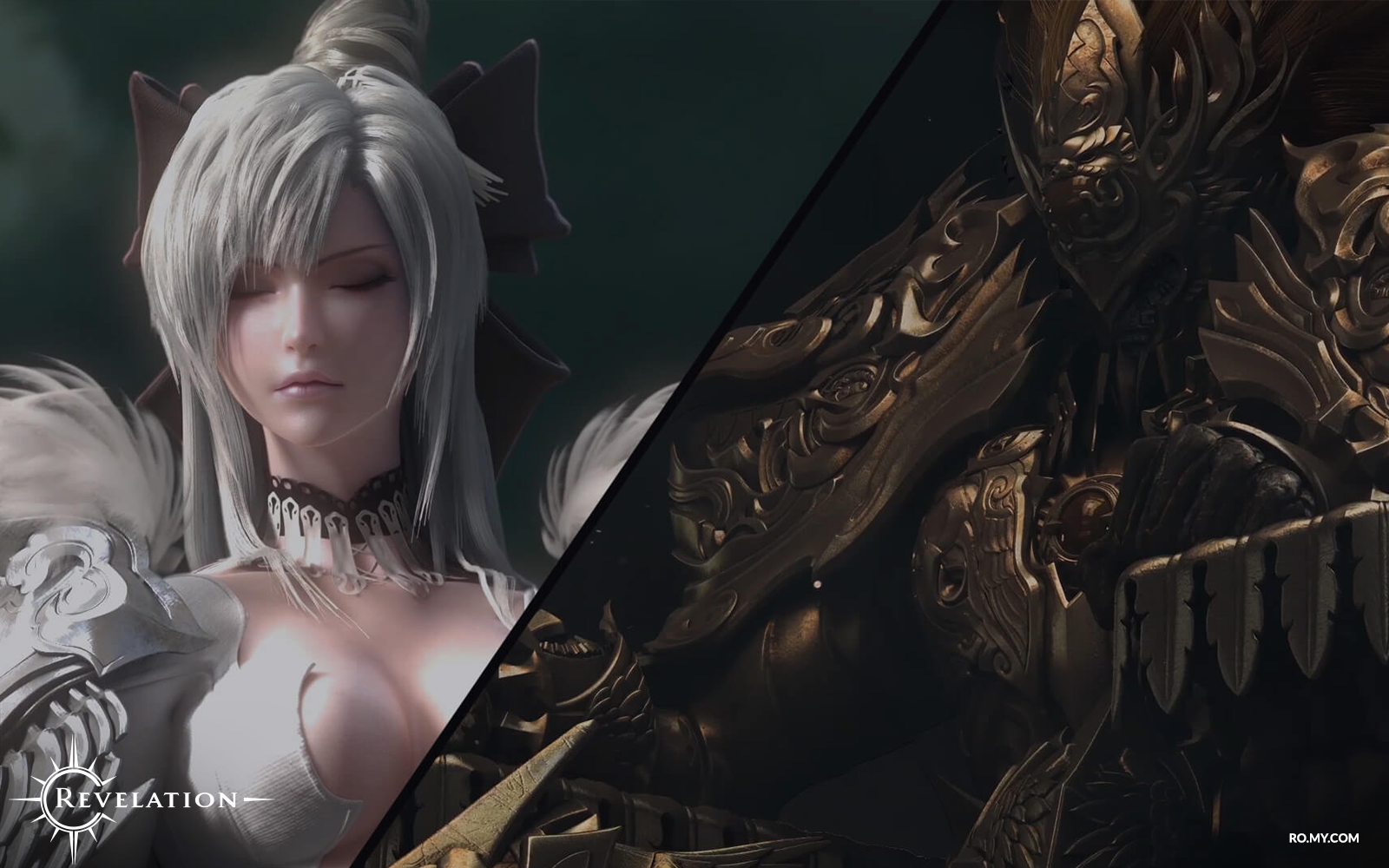 She spared no effort to influence the warring factions, and eventually the humans put their differences behind them and hostilities were quelled. The denizens of Ausgyth venerated the White Warden's magnanimous diplomacy in different ways. The more vigilant among them founded an academy to maintain the martial arts that were inspired by the White Warden. This motley organization named itself after their aspirations--they were called the Blademasters. The founder of this school of thought was Monethir, and he was revered for being the only person to have beheld the techniques used by the White Warden.

Monethir worked just as tirelessly with quill and ink as he did with his twin blades, and his prodigious output has benefited generations of Blademasters since. Of the warden's celestial weapon, Monethir recounts:

"Mighty was her blade, yea, and it was resplendent with sapphires, godstones & runes that sparkled, and her feathered wings were not of this world. The great warden wields the blade as though it were a feather, for it was plucked from her winged frame. Her grace as she soared through the air made the birds themselves envious. I knew not what divine power she wielded, but as I saw her pacify the land, the first grains of insight came to me. Yet I dared not succumb to hubris and declare enlightenment, for what does a mere swordsman know of such things?

Yet the miracle of flight compelled me to wonder. How does the White Warden fly, and with such grace?

I wonder if this fair being's levity in the heavens also allows her to wield such a mighty weapon. Or could it be that the weapon--I shall call it the Oblivion Blade--is wrought of a divine material? Perhaps it is hollow, like this great warden's wings? It too radiates a light not of this world."

Over the centuries, scholars have debated the meaning and ramifications of Monethir's observations. Some practitioners claim to have beheld the demigod in their journeys across the land, and their writings have added to the apocrypha of the White Warden.

‹ The Red Warden up Ursids ›
Go up
Buy Founder Pack

How does one become the head priestess of an ancient faith devoted to water magic? Today, we share with you the history of Namika. 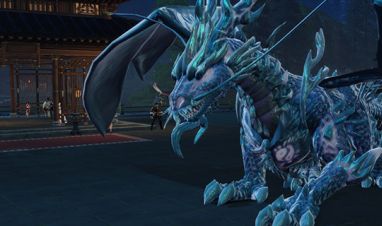 This is the story of Ophidian and his alter ego.