Sen has seen it all. She is the proprietor of the Faerie Inn and the ambassador to the spirit world. She has worn many hats and will wear many more. And as if that weren’t enough, she often goes by the alias “Caz Galen.”

Perhaps most peculiar is her tendency to celebrate her eighteenth birthday on the second of February, year after year. Few know just how old Sen is, or how many eighteenth birthdays she has actually celebrated. However, she was of age when Shinji was a child, so we have a tiny indication of just how many times she may have enacted this charade. 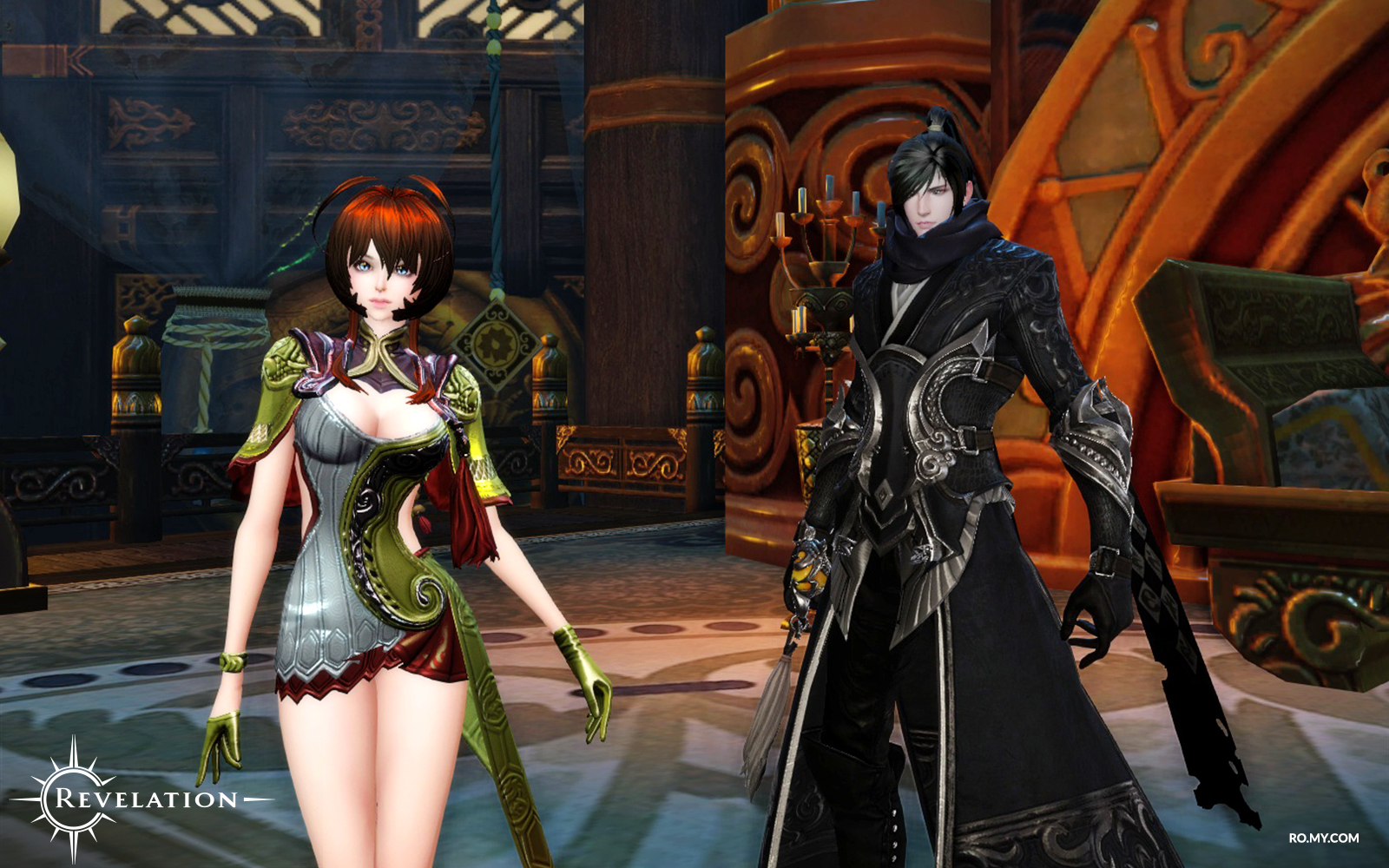 Sen is fond of relics and adventures, and her authority in these two fields has given her broad authority over various organizations across Nuanor. The thieves’ guild answers to her, and its denizens are sometimes found performing menial tasks for her.

Sen’s ancestor, the first Ancestral Dragon, formed a soul pact with a human to become the first Emperor. In keeping with tradition, Sen chose Shinji to be her counterpart. The two entered into a soul pact, and they couldn’t be happier.

Sen often borrows precious items without necessarily returning them (“extended-term loans,” in her words), but she is unstintingly generous in her philanthropic activities across the Ausgyth empire.

This is perhaps most apparent during festive seasons, when Sen dispenses with large swaths of her wealth. 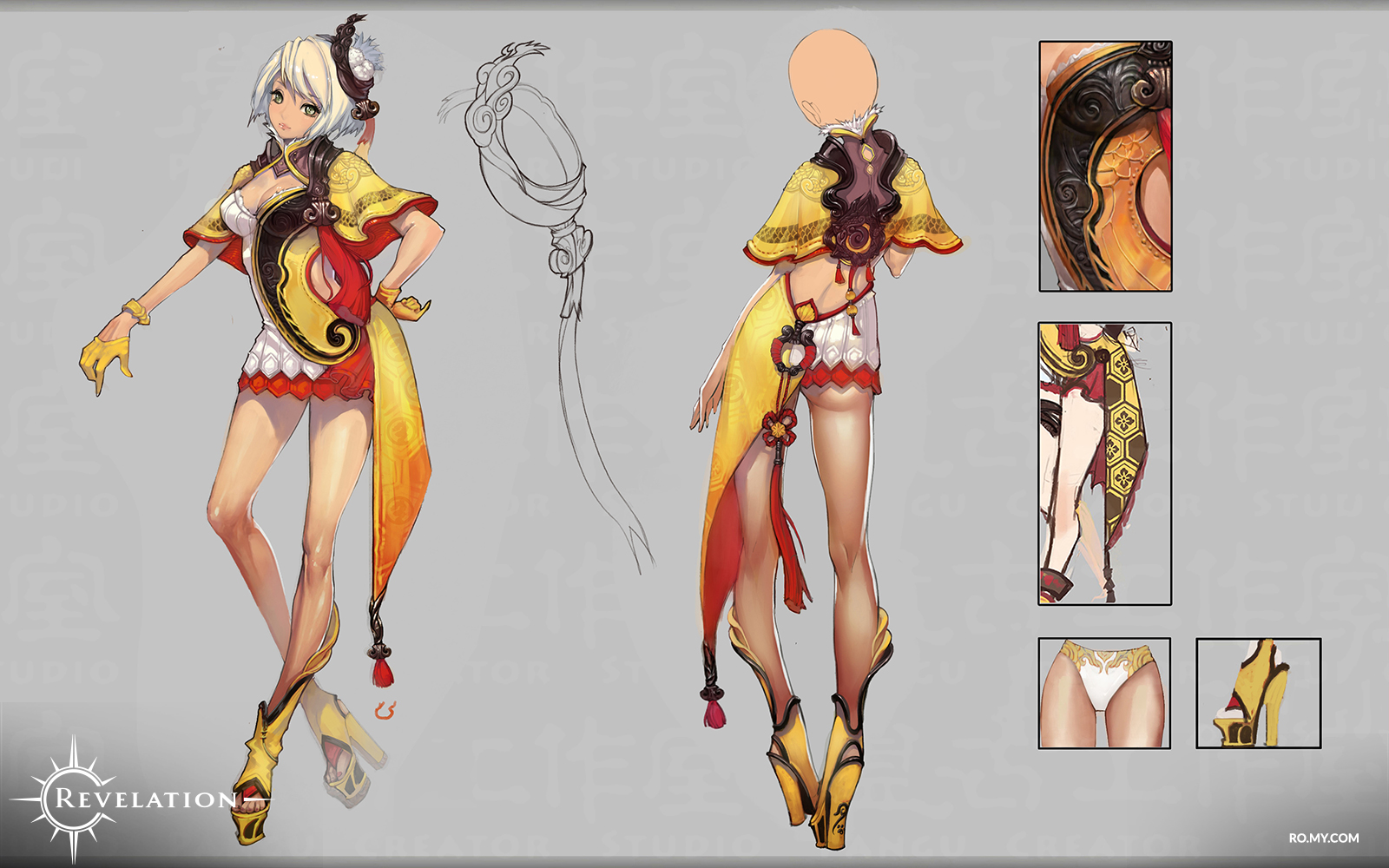 What lies behind this mien of good cheer? Why, a warm and generous heart, of course! I hasten to add that word of Sen being the wealthiest person in all of Nuanor may in fact be hearsay; after all, she has given so much of her wealth away! 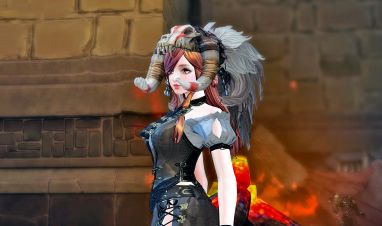 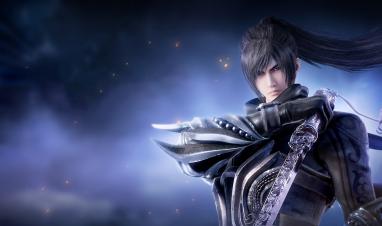 Cold and calculated, or gentle and misunderstood? Meet Shinji, the future king who walks his own path.