The tale of Ophidian shows that the path to darkness can take many forms. Ophidian wasn’t the type of spirit to take the world seriously; he took nothing seriously. For Ophidian time was a bore. Knowledge and silliness were his indulgences in life.

The dutiful Enchantress Araden, a beautiful young girl, had never known a moment of levity. When she met Ophidian, his nonchalance, love of mischief, and youth were at the heart of everything she desired. He, in turn, had found the enchantress both beautiful and alluring. For a time they were happy. But as her beauty diminished over time, he felt more and more unhappy, and his love of mischief turned to a love of chaos.

Few endeavors continued to hold a lure to his lust for excitement, and the only hobby that kept him enthralled was summoning demons from the netherworld. Each summon promised to be more fulfilling than the last.

Ophidian’s values began warping; his antics went from playful to cruel. The priests of the Abyssal Cabal suffered great misery. The abbey clergymen did all they could to save the order, but Ophidian had quickly become too powerful. He was no longer a youthful boy from the spirit realm, but was now a demon himself. 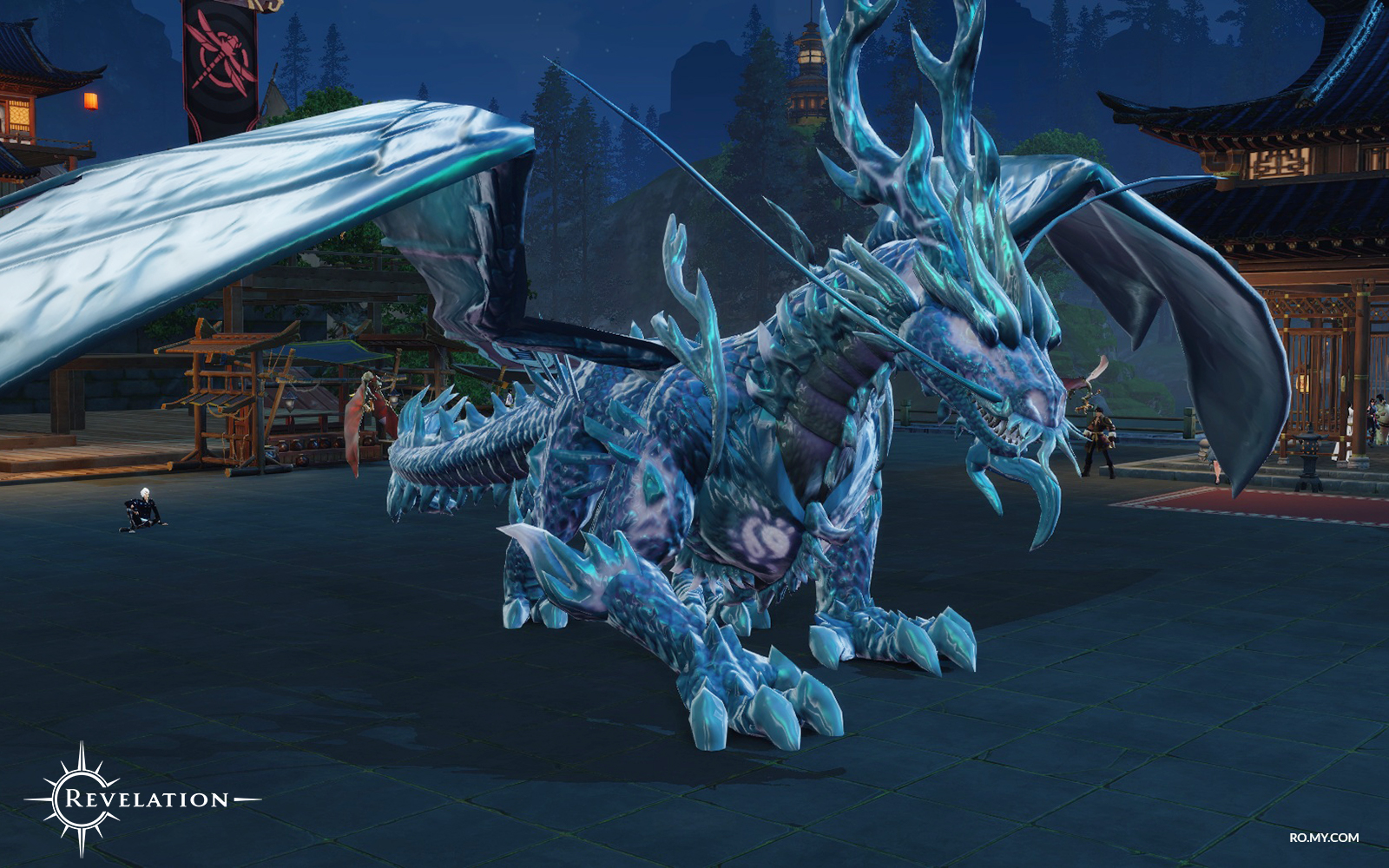 Araden, now the head priestess of the order, faced off against her ex-lover in an attempt to save the abbey -- imprisoning Ophidian in a dungeon for eternity. Her seal was far from perfect, and a subtle weakness in it revealed an opening for him to escape just centuries after his confinement.

One thousand years of isolation can warp an already troubled mind. Obsessed with the imperfection in his prison, Orphilius waited for someone powerful enough to release him from the darkness.

This fateful figure was a young maiden called Namika. Namika, a talented and resourceful enchantress, succumbed to Orphilius’s influence as he welled over her conscience. Free from his chains once again Orphilius took Namika as his host as he unleashed his particular brand of fury.

Namika’s sister, Enchantress Nur, confronted Ophidian. Unable to bring herself to harm her sister, Nur summoned the Black Warden’s Celestial Weapon. This, she hoped, would cleanse her sister of the parasite that preyed on her soul. Magic is a fickle thing, and when using it, saving one life often entails sacrificing another.

Enchantress Nur sacrificed herself in an ancient ritual to save Namika. Her selfless devotion was witnessed by all, and it cracked the demonic shell that gripped Ophidian’s soul. With weary eyes, he looked upon the world anew, and before him, ascending to the spirit realm was no other than Enchantress Nur, and the two recognized each other for the first time. 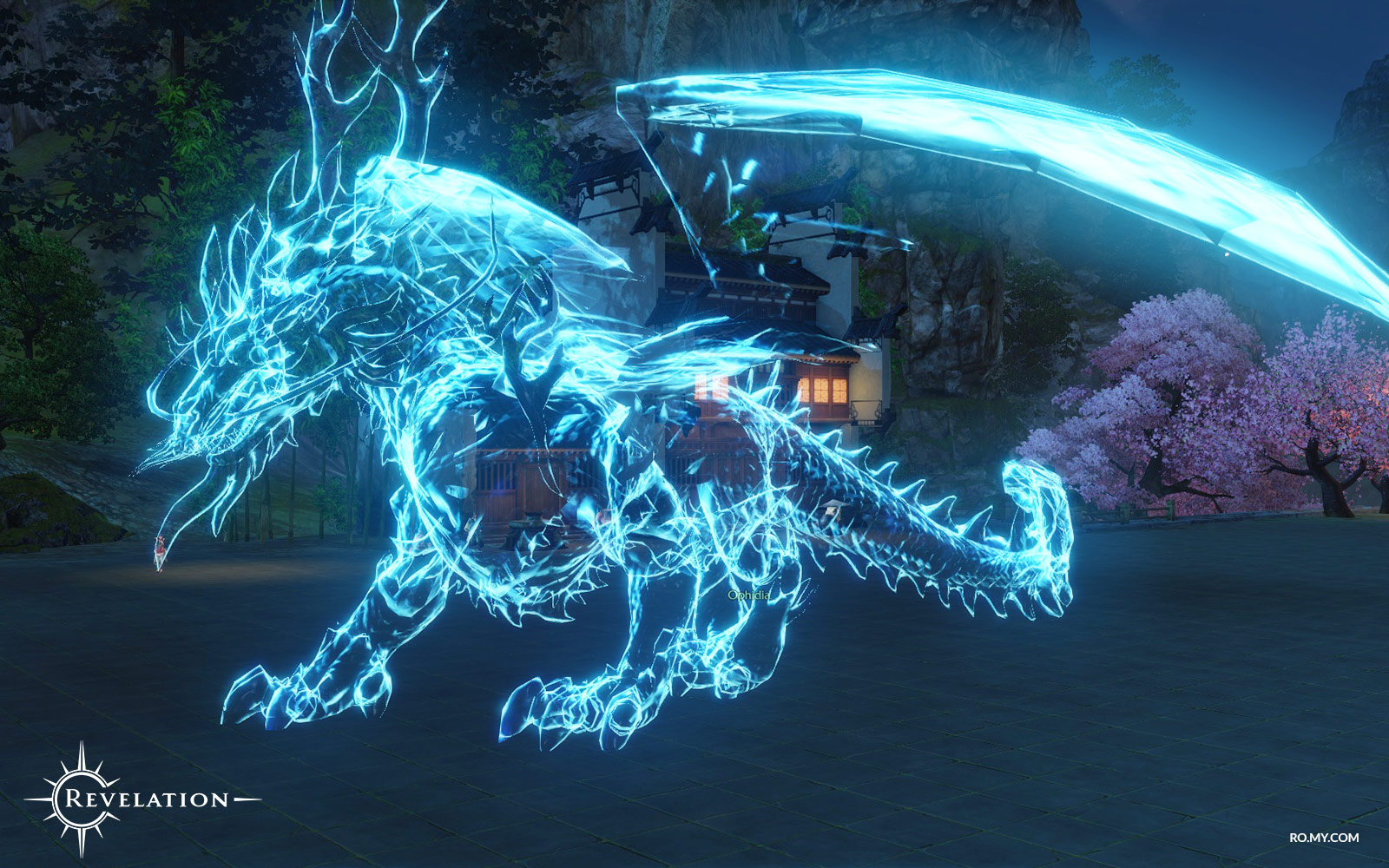 Enchantress Nur had been a reincarnation of Priestess Araden, and Ophidian’s love for her was renewed. It is impossible to say which spirit flew to the other first, but we do know that destiny had finally run its course, and the two could spend their days together, as destiny intended. 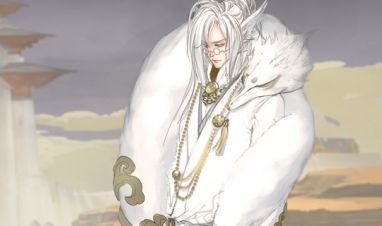 Devotion results in many things. Was it the devotion of Grachus to Carsera, or Carsera’s devotion to her craft that led her to become the youngest general in Ausgyth?