In 1384, Namika and her sister, Nur, were discovered by the head of the earlier Abyssal Cabal, an ancient religious order founded on the principles of water magic. Namika and Nur had inherited the darkest powers of the Black Warden.

It was this power that led to their discovery by the previous leader of the faith, whose name has been lost to history. Upon feeling a disturbance in the mystical balance, the leader sought out the source of this power. It was then he discovered the two baby girls. He made it his life's mission to protect the two. He inducted both into the order and raised them within the confines of the monastery walls. 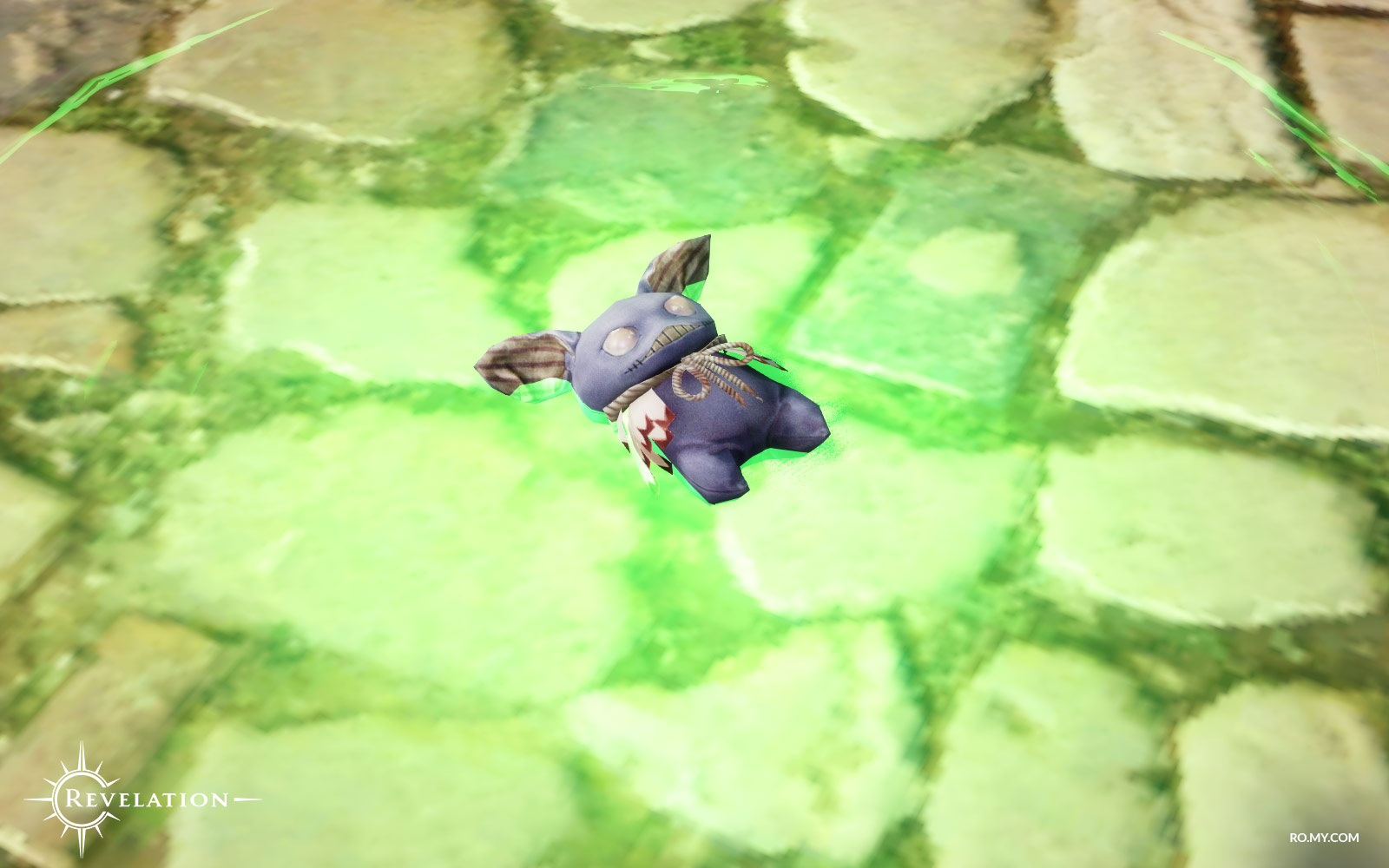 Namika, who was but a year old when the leader found her, had never known a moment of life outside of the religious order, and this was no accident. By the time she was ten, she had already made inroads into the faith's more recondite powers. Yet the more powerful Namika became, the more she was cloistered.

With the passage of time, Namika's power flourished, yet a gripping fear had descended upon the monastery. Fearing the potential of Namika's unbridled power, Ophidian ambushed her within the monastery walls. Amid the chaos that ensued, a priest placed an enchantment in an effort to prevent Namika from accessing the source of her power. Namika, in a fit of rage, responded to Ophidian's enchantment with unmitigated savagery. Where once a radiant and hopeful priestess stood, a changed woman remained. 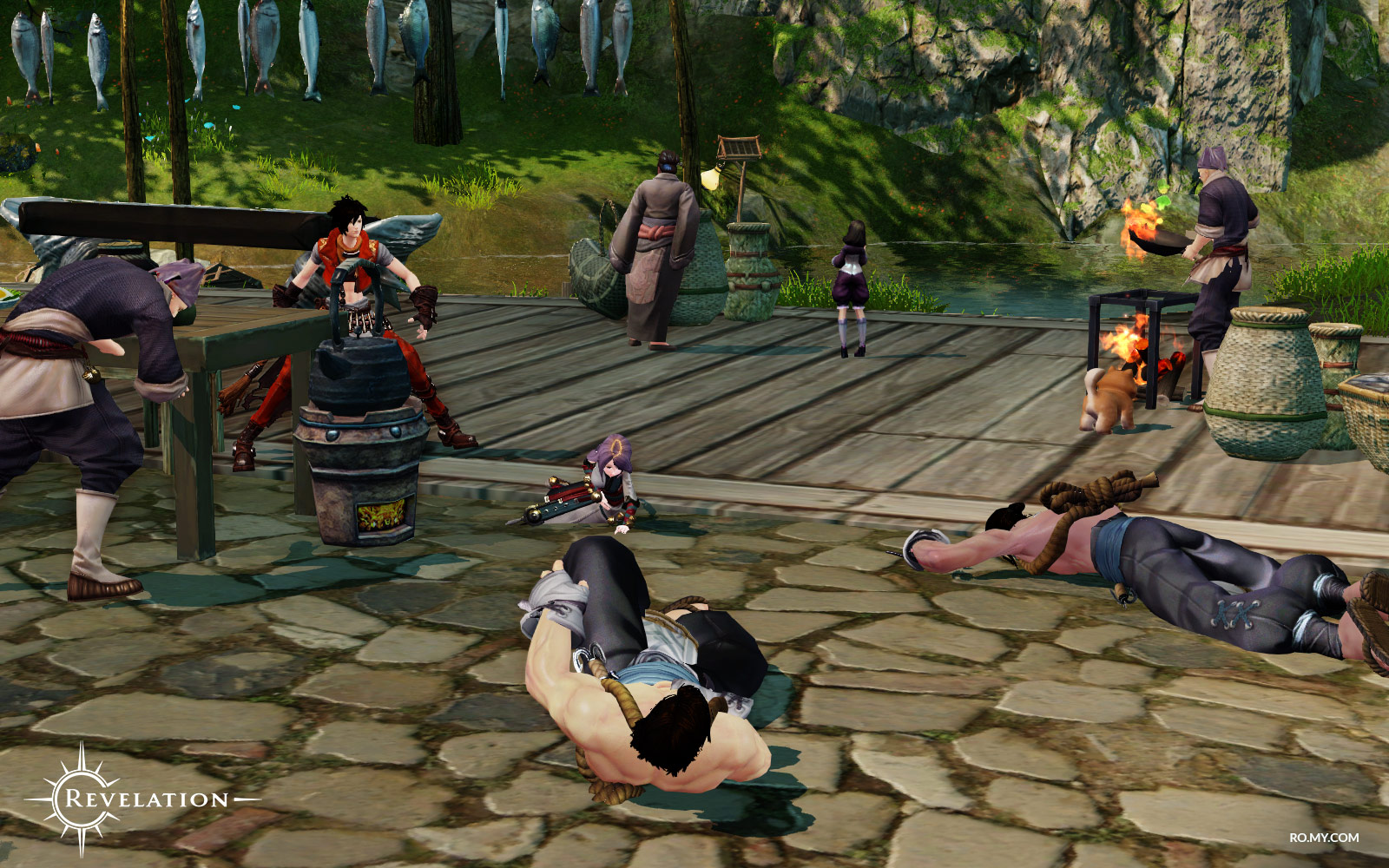 The seal placed upon Namika had failed. Hoping to separate her into two parts, the priest sought to repress the darkness within her. Instead, his enchantment left her with a blackened soul. Namika the Dark slew Ophidian. Then she slew all of the zealots that came to his aid. Then she came face to face with Nur, her sister.

Nur, for her part, was less gifted in the tapping of the dark warden's power. Instead, she spent her time trying to understanding the balance between all things. As she saw her sister develop, she witnessed a fear growing in the minds of the faith's more conservative practitioners. Sensing the power of fear, Nur melded into the political circles of the monastery, all the while searching for countermeasures to any plot against her sister that might unfold.
Nur had dedicated her life contemplation, and was waiting for a moment like this.

She found herself staring into the sinister soul that had enveloped her sister. As the enchantress beheld the darkness before her, she sensed the spark of life within. She invoked an obscure ancient ritual and sacrificed her life to lift the seal placed upon her sister by Ophidian. 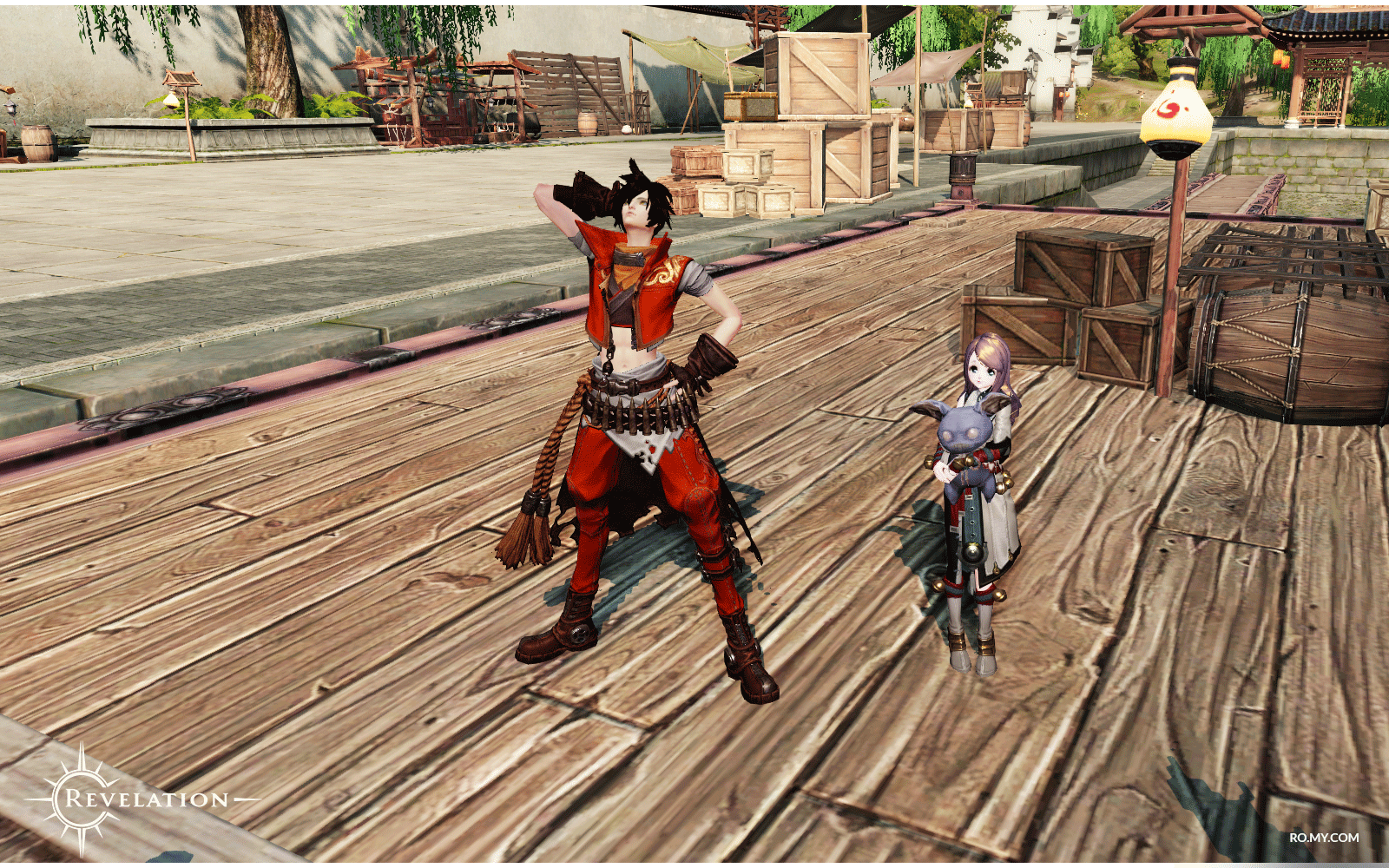 Namika is alive today because of her sister's dedication and sacrifice in protecting her. Having been restored to her former self, Namika returned to a life of atonement. Through piety and the wisdom of life, she eventually became the order's Head Priestess. 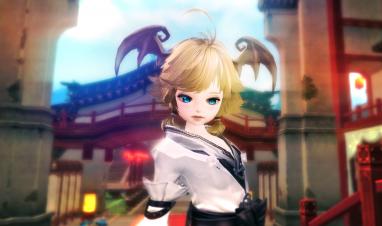 Learn more about the Storyteller Society and how to gain favor with them!

Devotion results in many things. Was it the devotion of Grachus to Carsera, or Carsera’s devotion to her craft that led her to become the youngest general in Ausgyth?