The Keeper of the Sun appears tall and young, even though he is already 464 years old. He was born into the royal family of the Qazri, a magical race, both benevolent and cunning. The Qazri are shapeshifters, and their appearance differs slightly from those of other tribes in Nuanor. 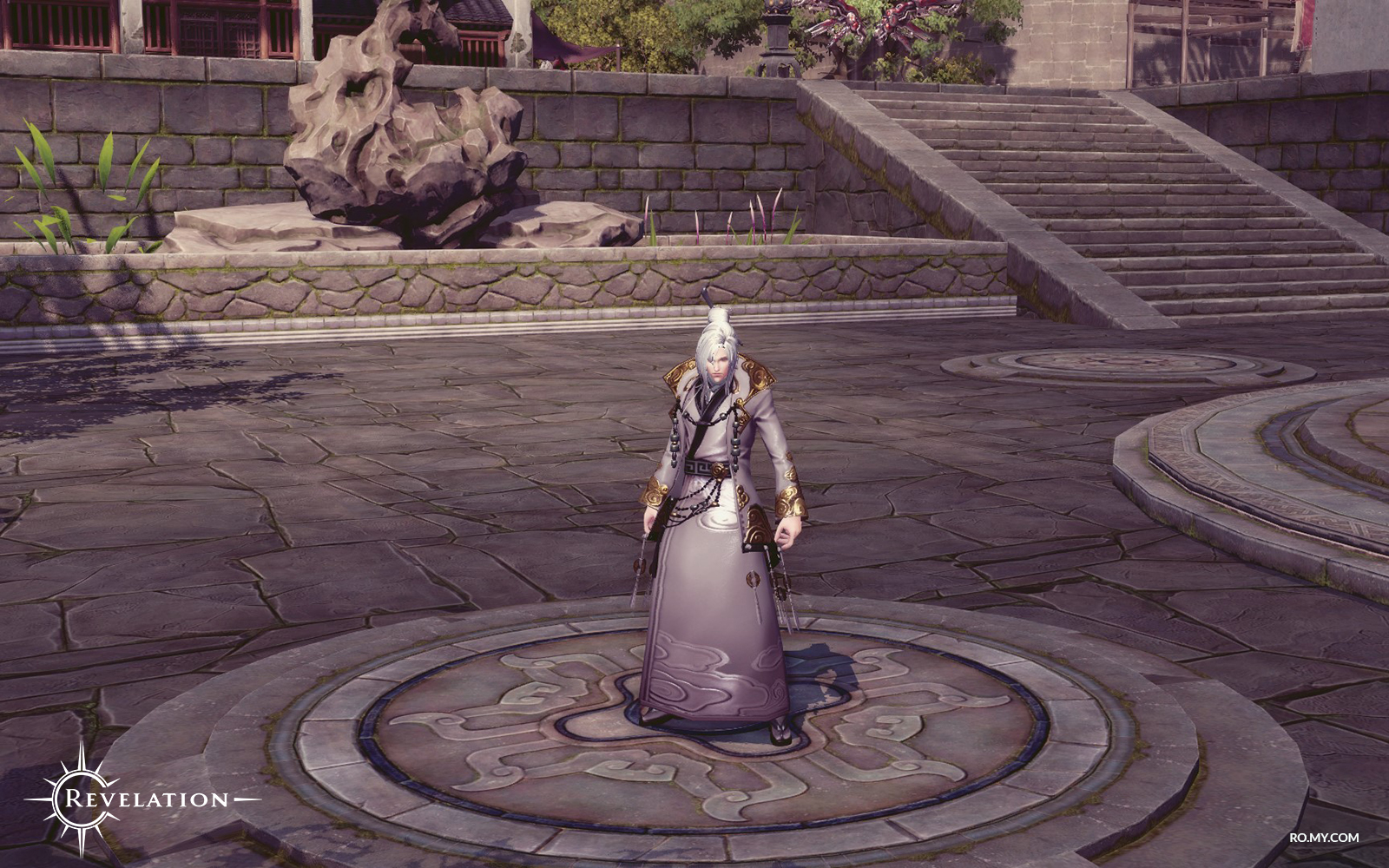 Before the Keeper of the Sun was born, an oracle was summoned to read the future of the king's child. The oracle informed the court that "The Keeper shall be the seed from which the strongest lineage of the Qazri will emerge."

No tutor or expense was spared in his education. At the age of thirty-six, he was the youngest Qazri to demonstrate full mastery of the transformation process from fox to Qazri. The months and years passed quickly, but the fervor behind the prophecy was unchanged. The king took direct charge of his education. All other tutors and advisers were dismissed. It was under this tutelage that the Keeper learned to master the exhausting rights of the Denizens’ Tower.

In recognition of his accomplishments, the Royal Council awarded the Keeper the Zither of the Ancients —a long, slender instrument capable of nearly limitless cosmic power. When the Keeper of the Sun ascended the throne 384 years after his birth, many of the Qazri considered him indecisive ... until the Qazri were betrayed. 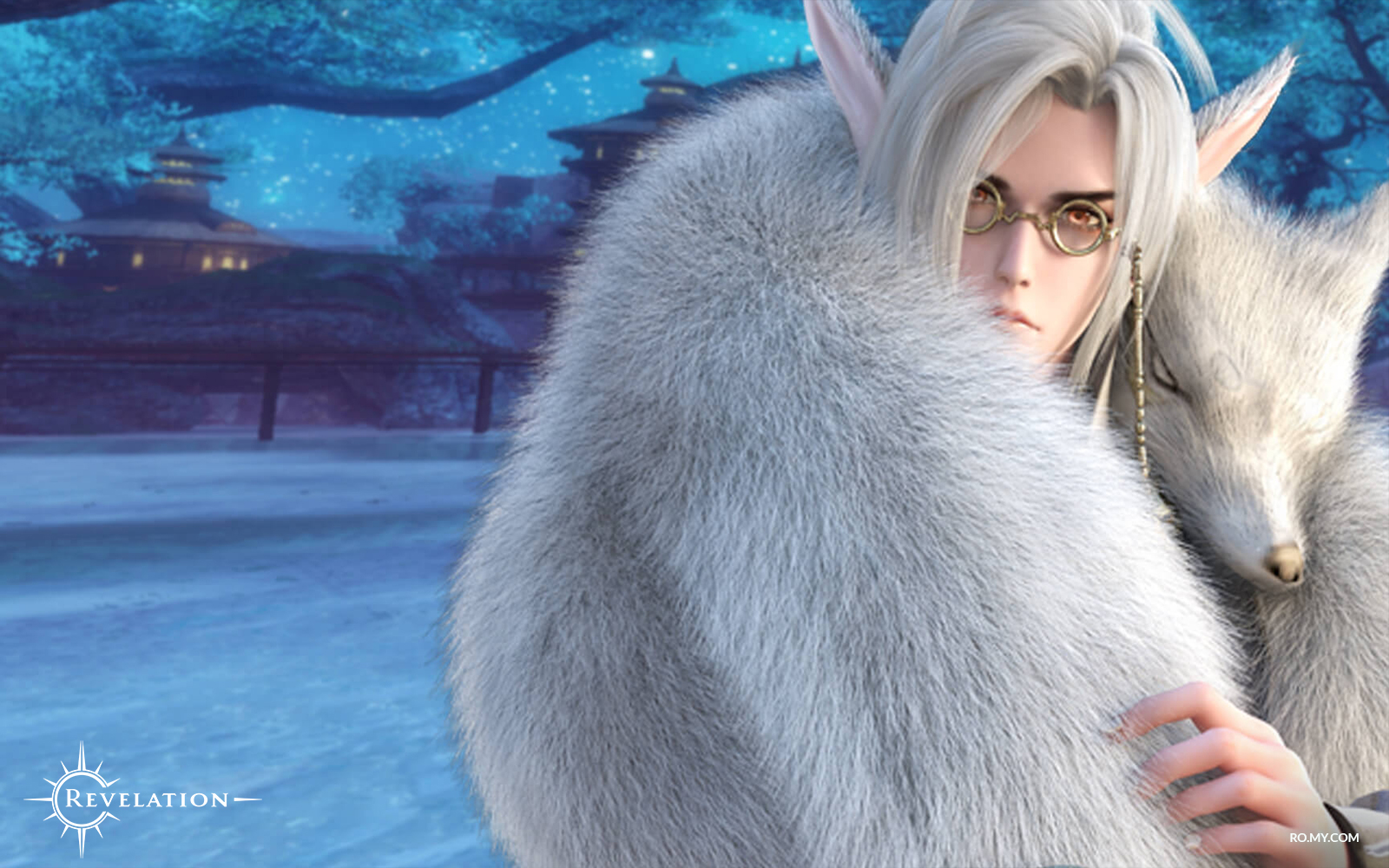 Incensed, the Keeper commanded the legions of the Qazri to kill the Cedarfolk in retaliation for their betrayal. Although this decision was heralded by sycophants of his court, the queen killed herself in protest. Her death was painful and upsetting, but her suicide did nothing to dissuade the Keeper from his course. 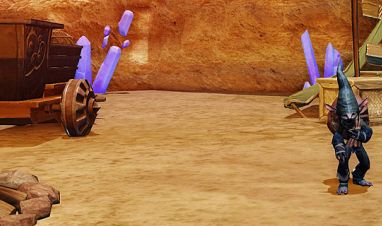 Dodgy deals, questionable wares and ill repute – yet one of the most profitable factions of Nuanor. Keep your eyes sharp and your money close, hero. 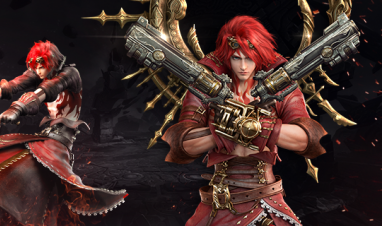 Of all the divine guardians to bless Nuanor, none kindles the imaginations of young adventurers like the Red Warden.