A lover of women and wine, the Keeper of the Moon - or Moongazer for short - has always had a weakness for sensual things. A Qazri with a charming smile, Moongazer enchants with shoulder-length red hair and piercing eyes. His brother, the Keeper of the Sun -- former heir and current king of the Qazri -- stands somewhat taller than he. 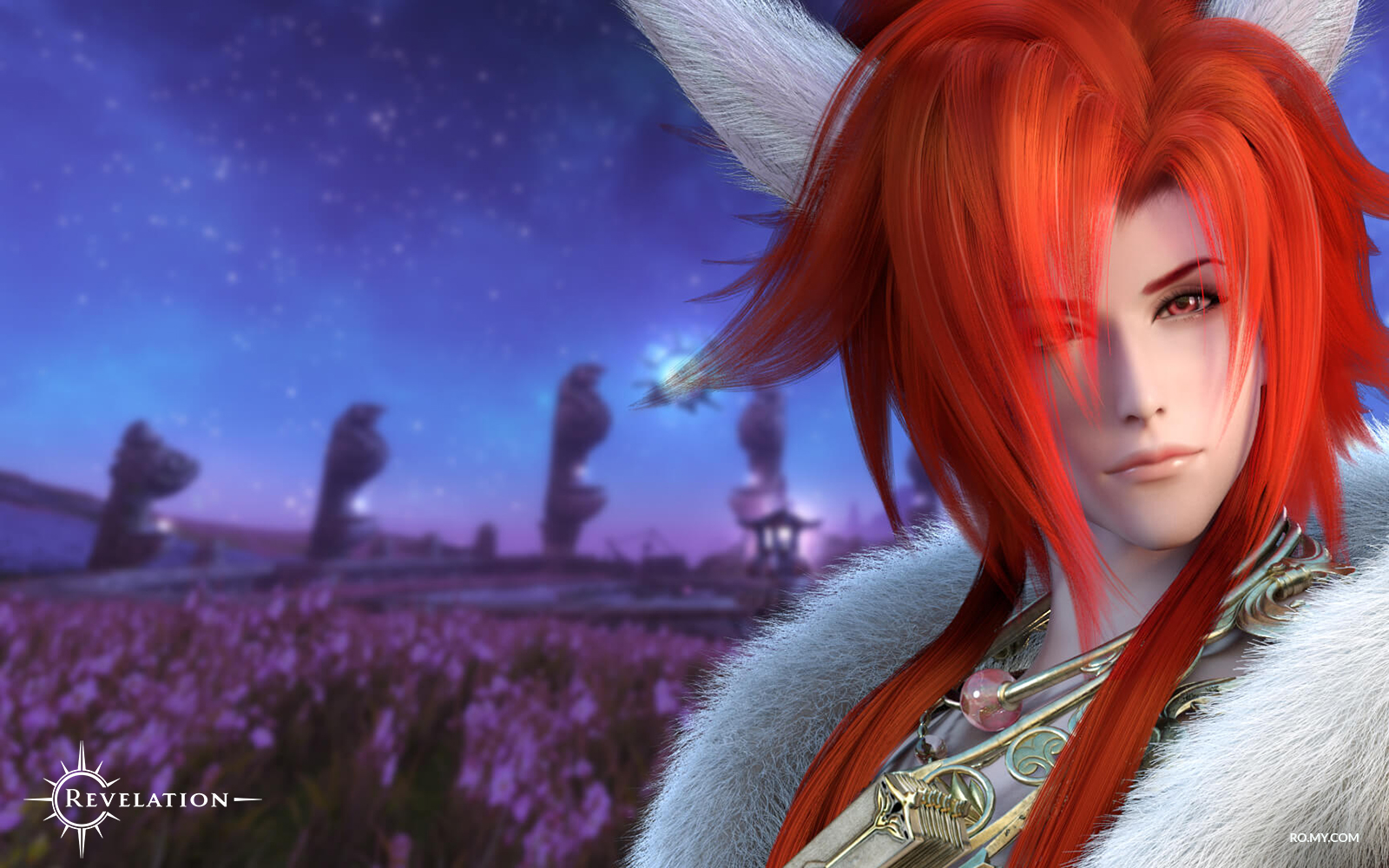 Moongazer is both a renowned enchanter and a prodigy of the Qazri tribe. His mastery of mysticism is superior to most, but, as is often the case with sibling rivalries, he is outshined by the legendary skills of his elder brother, The Keeper.

Unlike his brother, who eschews both diplomacy and idleness, Moongazer is a relentless philanderer, an enthralling conversationalist, and a master of using stories, not magic, to keep his audience entranced. The Qazri adore him. When Moongazer came of age, his brother surprised him with a pact ceremony. Moongazer agreed, and the two became brothers forever. 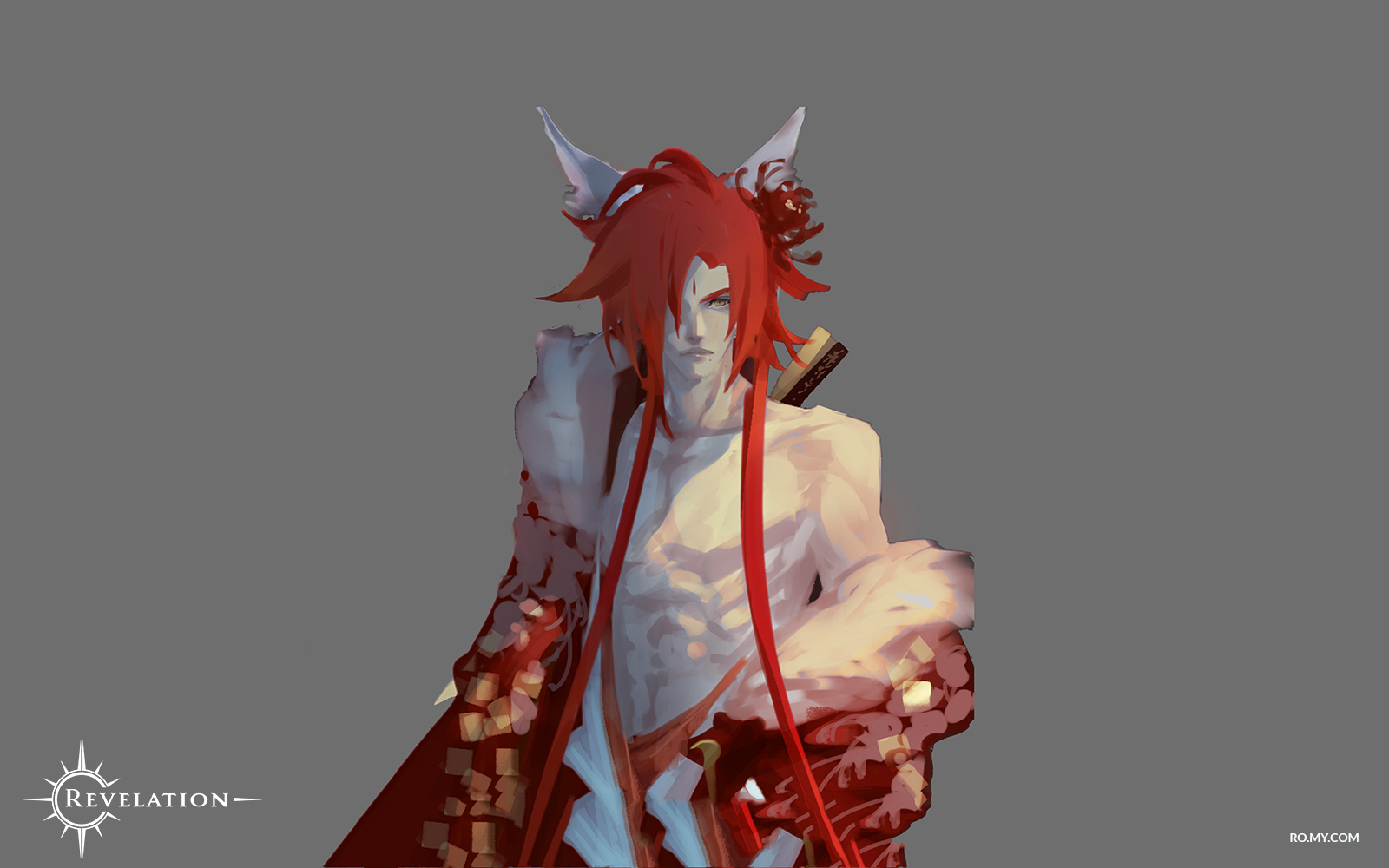 To get Moongazer’s attention, it is best to be a beautiful and well endowed-woman. If there was a party in the Qazri homeland, Moongazer and his trusted confidante, Shinji, would already be there showing that it wasn’t just magic they excelled at. Then disaster struck. His people had been betrayed, and he betrayed by his brother.

After the Cedarfolk revolted against the Qazri, his brother ordered their death and capture. The queen pleaded for the Cedarfolk, and although her council was welcome, her advice was not. Moongazer left the lands of the Qazri in protest, releasing one imprisoned Cedarfolk in the process. Her name was Hamir, the two became best friends and have never been seen apart since. 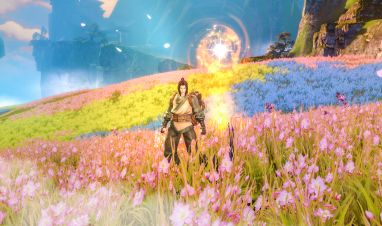 Fun isn’t hard to find in Nuanor, especially when factions like the Faery Agency are around to provide it for you! 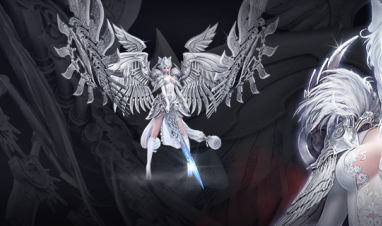 Little was known about the White Warden and her ties to the celestial and mortal realms... Until now.