Sulan is known for its commercial standpoint and for being the center of trade within Nuanor. With its free and vibrant atmosphere, Sulan is the true traders paradise within Nuanor and is also a playground for sea adventurers! Every evening here is full of performances. Every day merchants and adventurers come from all around in pursuit of their dreams. There are many different races living together in this port town. A multitude of ships come and go, while conversations around the city almost exclusively revolve around trades and adventuring. 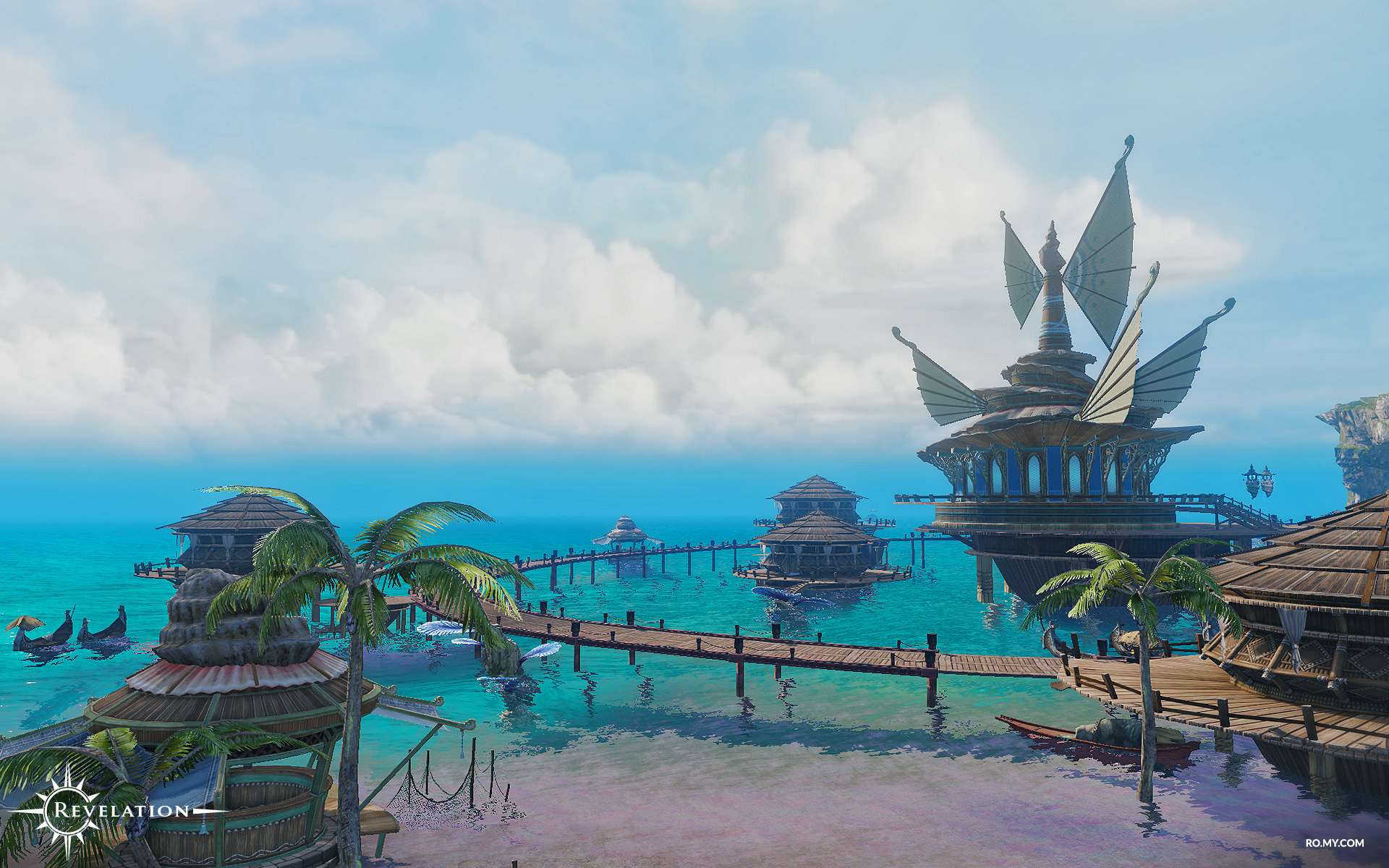 The integration of Falmari culture further contributes to the atmosphere of the seaside city. With their warm and friendly personalities, the peace-loving Falmari first floated in from a distant sea when the city was just being built. In fact, it was them who asked the people of Nuanor to construct a city for them to rest. Not only did they bring in the exotic atmosphere of the marine world, they also have an inherent sense of art. They used this to inject a strong cultural element into the utilitarianism of the city and which made it more charming. 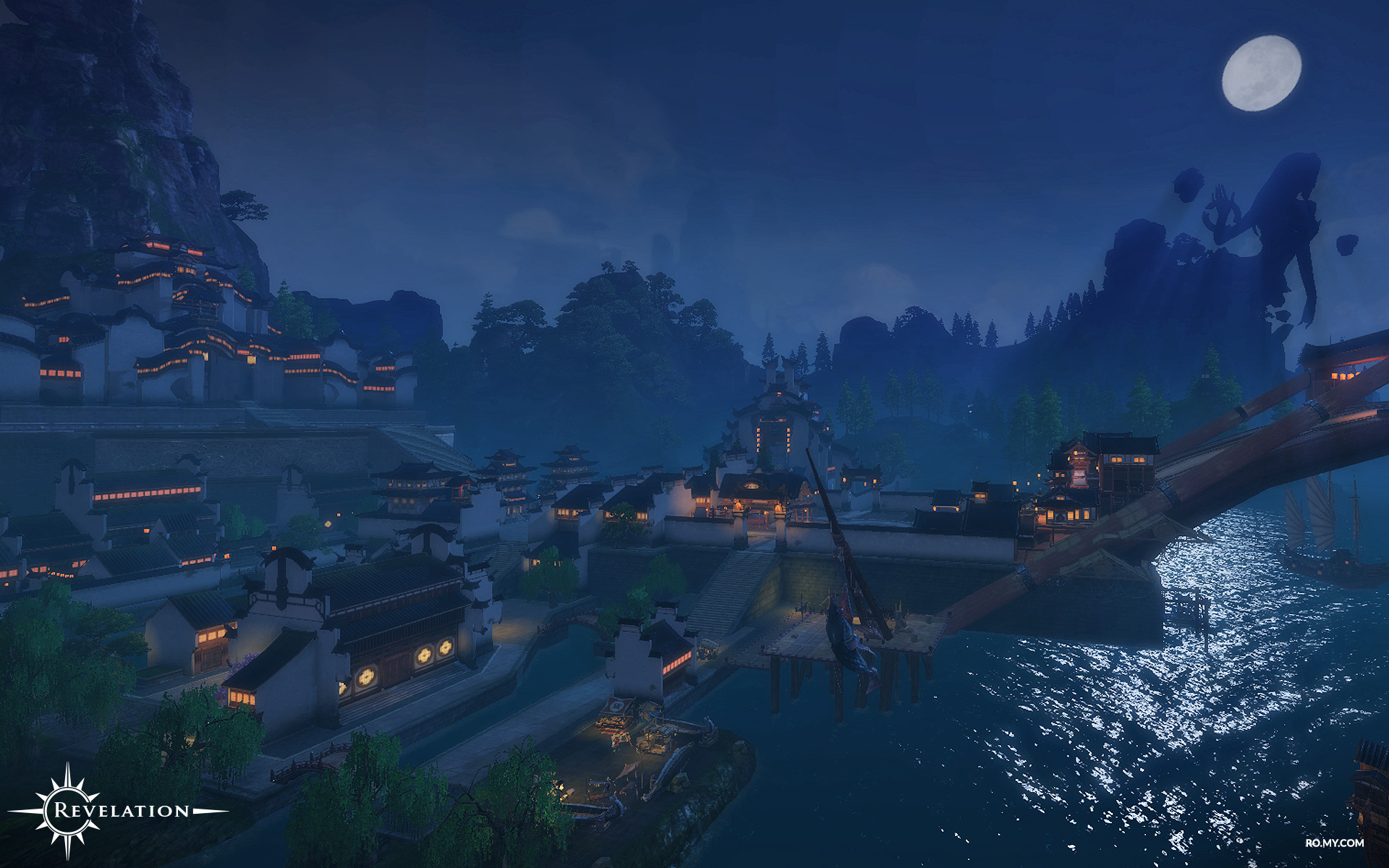 The merchants of Sulan are some of the richest around, but their penny-pinching attitudes earns them the scorn of many foreign visitors. However, these profiteers have the full support of the residents of Sulan because they still remember how the profiteers stepped away from their posts and helped the city's coastal defense forces when all of Sulan was once faced with a large-scale disaster. They ended up contributing almost all of their military and magic materials. Because of this, the Sulan Commerce Centers was on the verge of destruction. Unable to support the economy, they had to leave their homes to trade. After many years, their hard work and business acumen manage to restore strength to the Commerce Center once again. Not only that, but the city soon became the most prosperous commercial distribution center on the mainland. 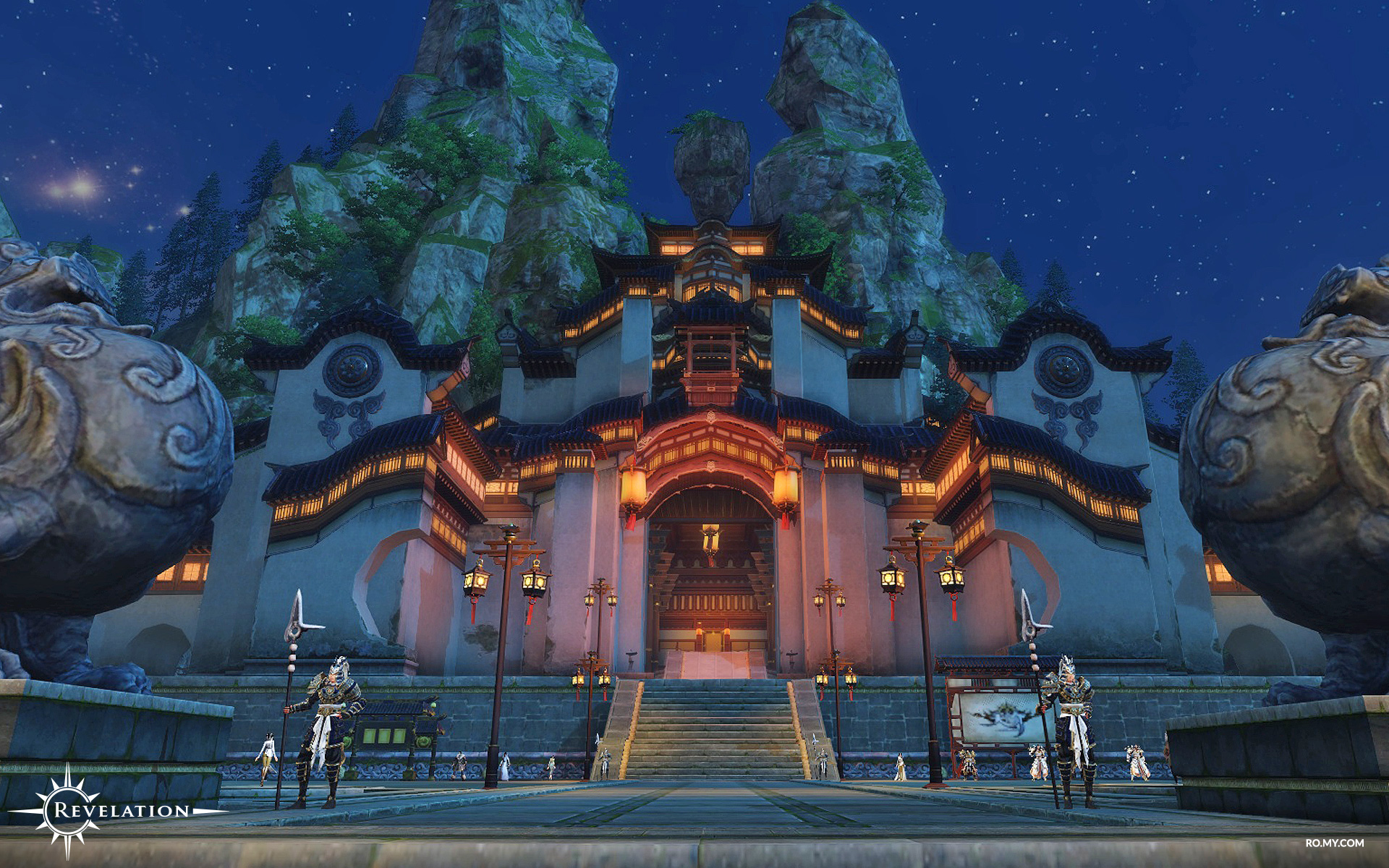 The most representative landmark in Sulan is the Black Empress statue. While it is unknown how long the statue has been present in Sulan, we can tell that it has been there many years as she has endurance marks of wind and rain. She stands in slight contrast to the prosperity of Sulan, but she is still considered to bear the soul of the city. Serene and firm, she protects Sulan year after year. The Empresses palm faces Sulan to symbolize her eternal protection of the city. Yet, gazing wistfully at the waves, she has a look of longing and unspoken declaration.

The prosperous city of Sulan is bustling every day, but anyone who raises their head to look upon the noble and mysterious statue, be it a greedy merchant or a desperate marine adventurer, can't help but take a moment of silence in appreciation! 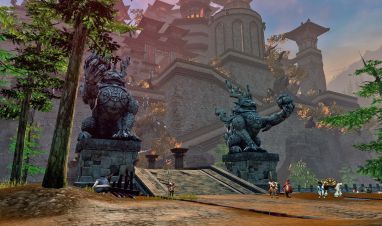 There is more to this military mountain base than meets the eye. Enter Fort Whetstone with care and an open mind. 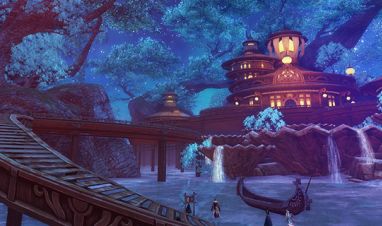 Floating fortresses in the sky and over water? Is this a fairy tale or a home for the fox tail?