Sidus Ur is a magnificent city located in the north-center of Nuanor, known for being the central hub of political, cultural and militant affairs regarding the realm, though tourists may not believe it at first given the romantic nature of its astounding gardens and vast scholar-attracting galleries. 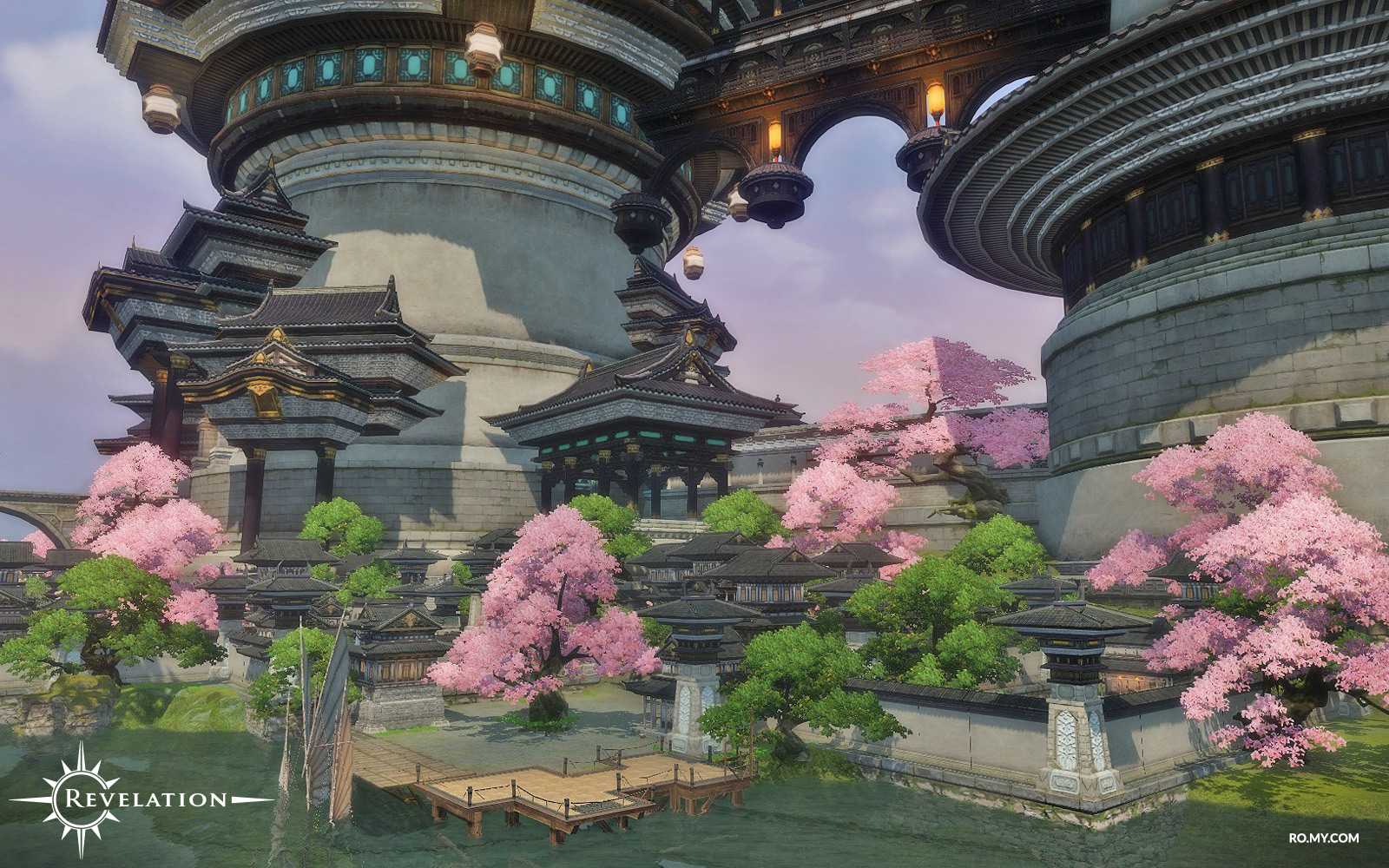 It is also one of the few areas of Nuanor where general hostilities, monsters and feral wildlife are successfully kept in check, rendering Sidus Ur a (mostly) no-combat zone. Then again, achievement hunters may seek to bend the rules by slaying the local critters – shame on you!

As a capital city, one can expect to find all manner of services within its walls, such as equipment vendors, auction house, mount tenders, guild quartermasters, quests givers, and many other merchants plying their trade. If you need something, Sidus Ur is very likely to have it.

While the walls of Sidus Ur keep danger at bay for the most part, hushed whispers mention the presence of pirates in the vicinity. Thankfully, they seem too concerned with a recently discovered treasure stash to actually pose any real threat to the locals. Still, the prospect of stealing booty from pirates is enough to tempt some citizens away from the safety of Sidus Ur and into a direct confrontation with the hoarders. 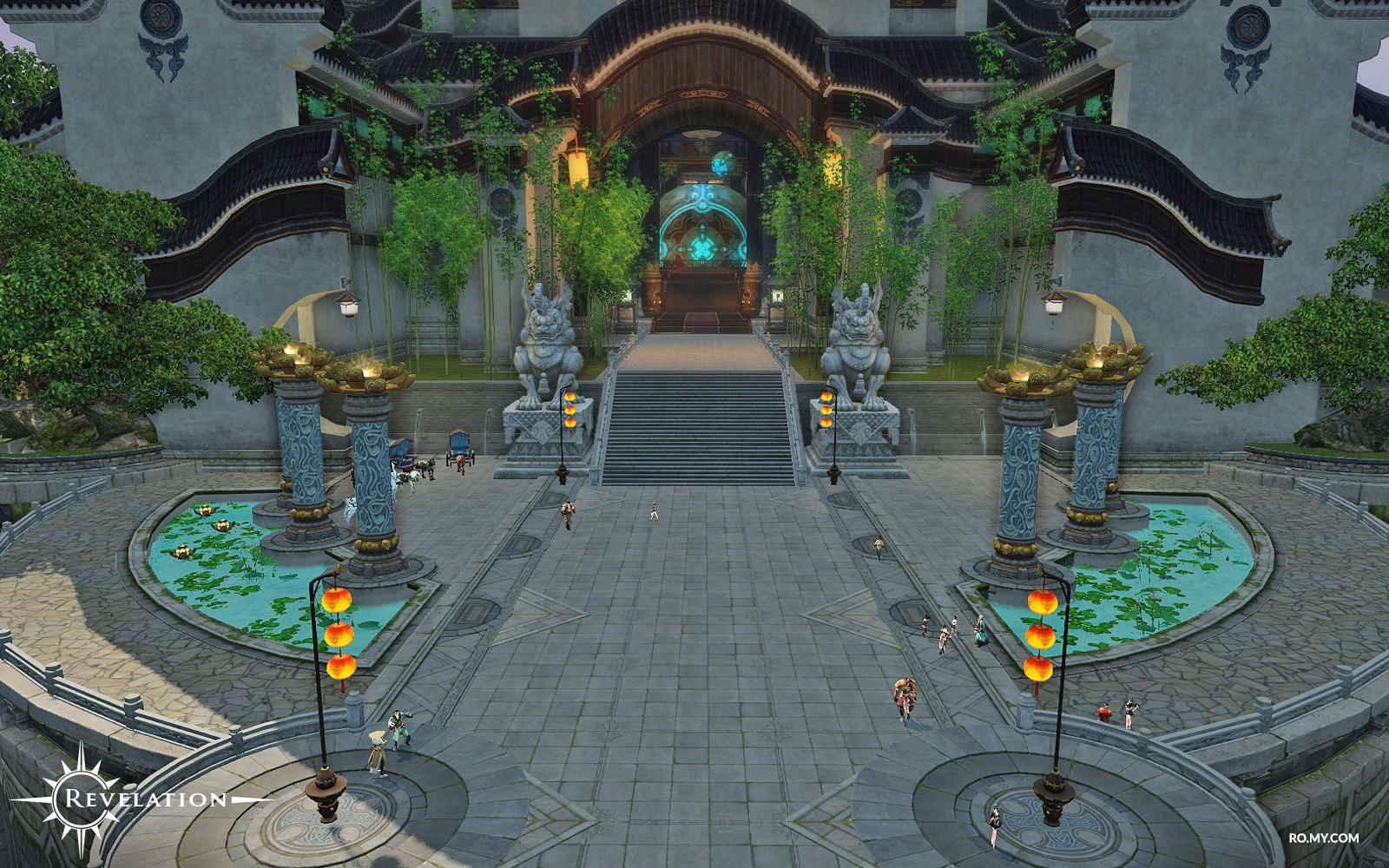 Should you wish to take part, you can accept a Pirate Quest every day, though be warned… Pirates don’t like to share, and neither does anyone else who enters the arena – beware of being stabbed in the back by foes AND friends!
Those who aren’t tempted by the pirate life may consider helping the Commerce Center deliver precious goods instead. While not as exciting as slaying pirates and players for the sake of a chest full of rum and booty, it does earn you Commerce Cash that can be donated towards your guild, which is always commendable (and less risky to your overall health). 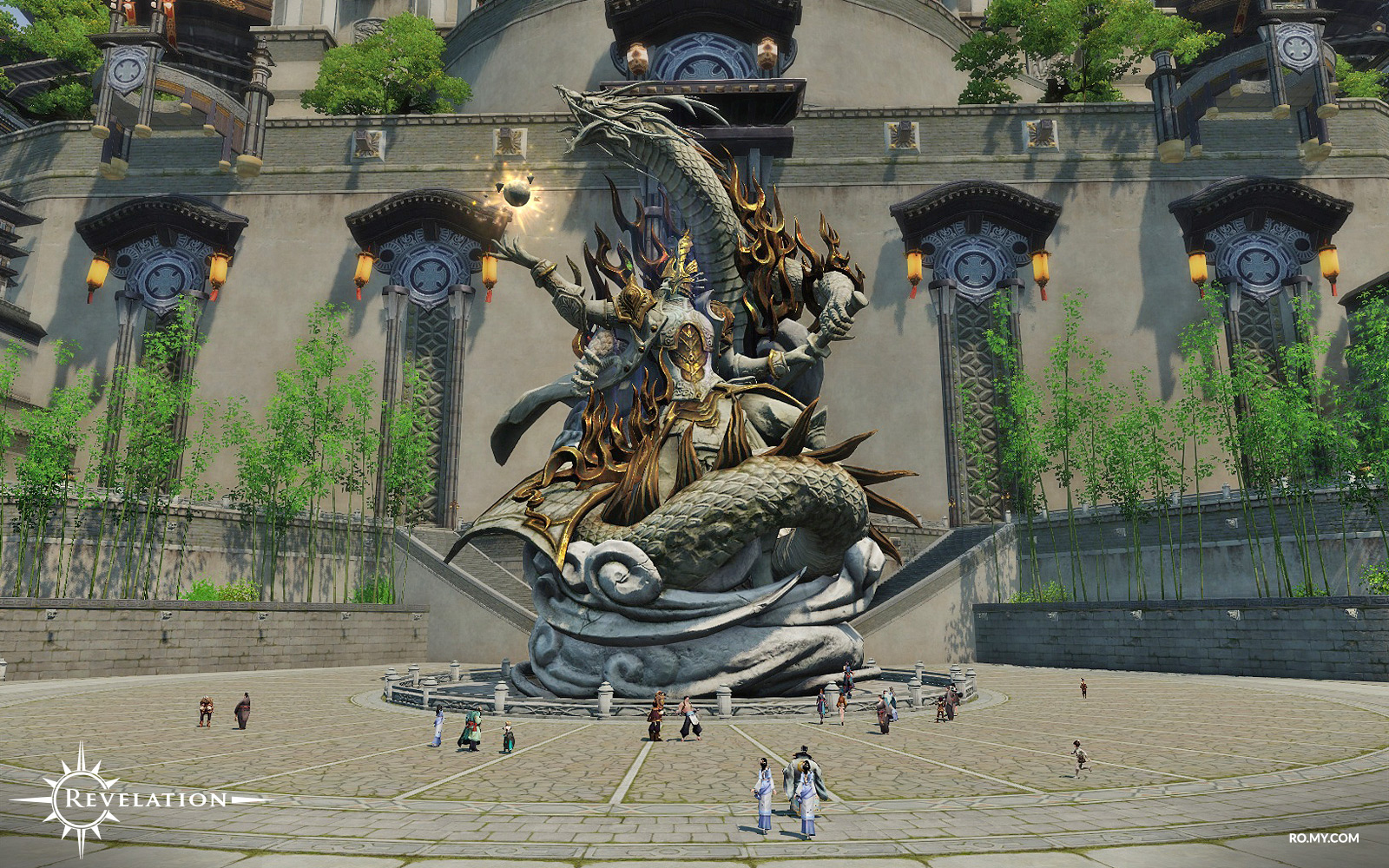 Better yet, the luscious gardens of Sidus Ur are home to what is known as a Wishing Tree. While not uncommon – given their presence in Ersich Forest, Tidewater Village and Emollion – most enjoy the convenience of having one so close to a bustling trade hub. It is said that if two people who love one another meet under the Wishing Tree they will receive its blessing, granting power every day. Though most approach the tree with a specific wish, the Wishing Tree itself will decide what gift you deserve, ranging from experience points and currencies, to dyes, wings, tickets, titles, and even mounts. 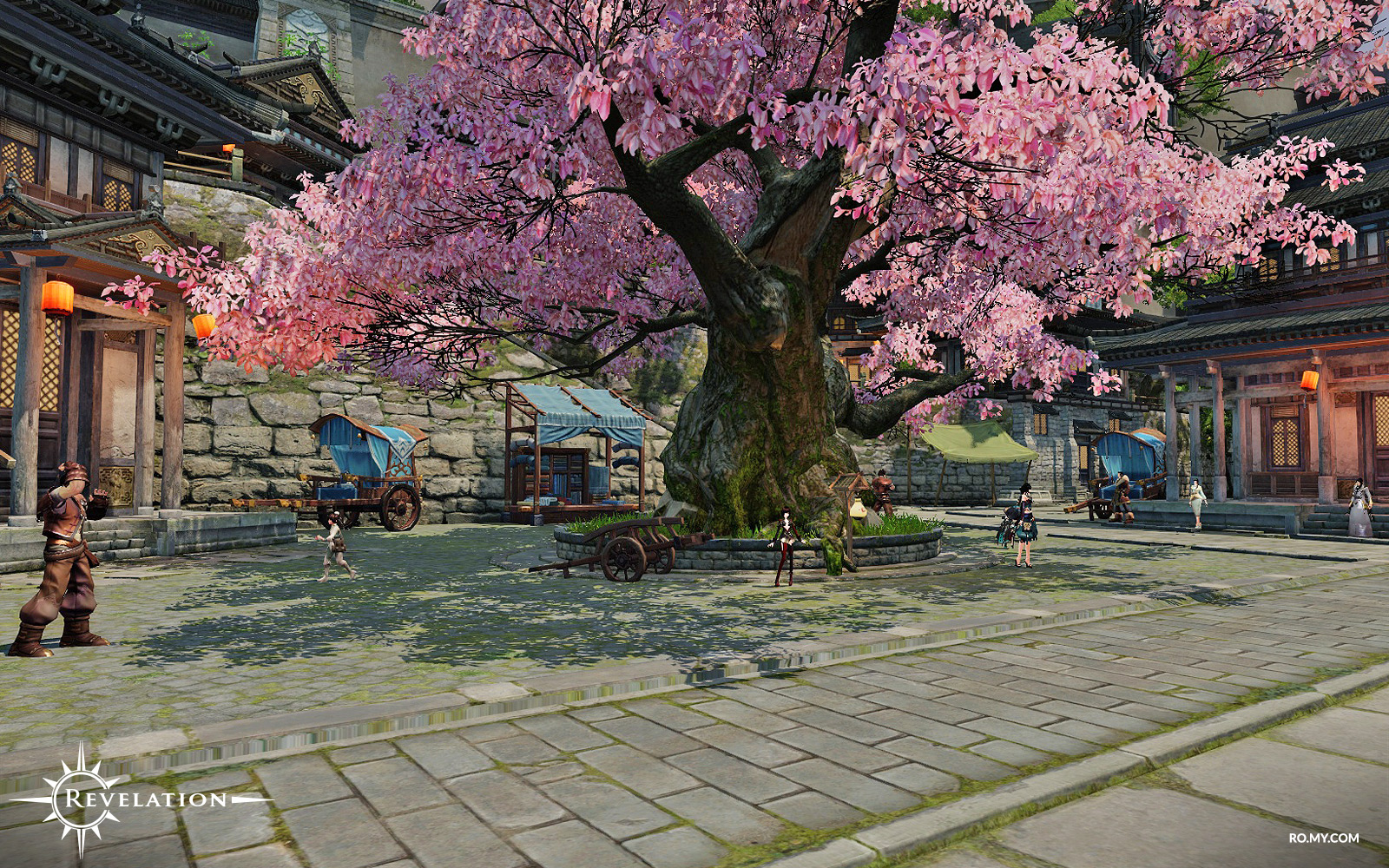 Sidus Ur is the place to be when you want convenient access to anything and everything, spliced with natural beauty, daily activities and even daily wishes. No matter whether you’re a Nuanor exploring tourist, or a wandering adventurer looking to stock up for the perilous road ahead, Sidus Ur will be happy to have you – and you’ll be happy to be there! 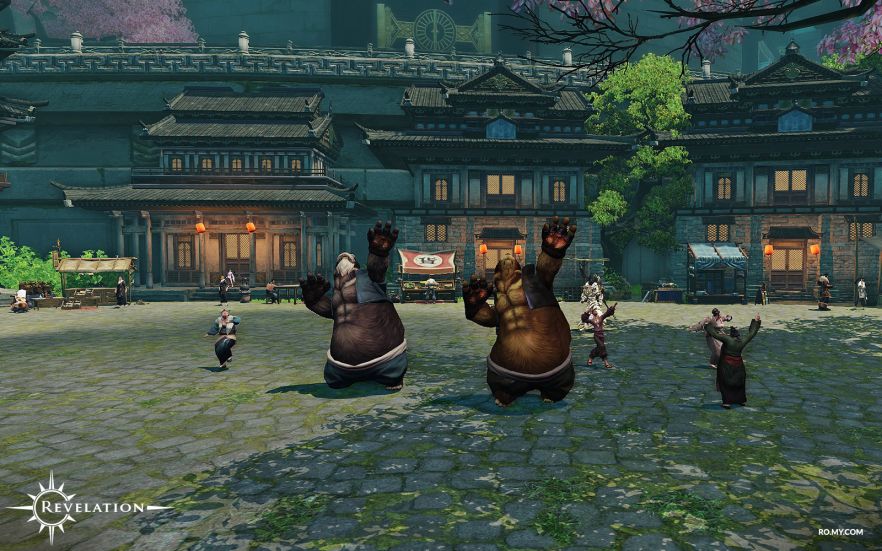 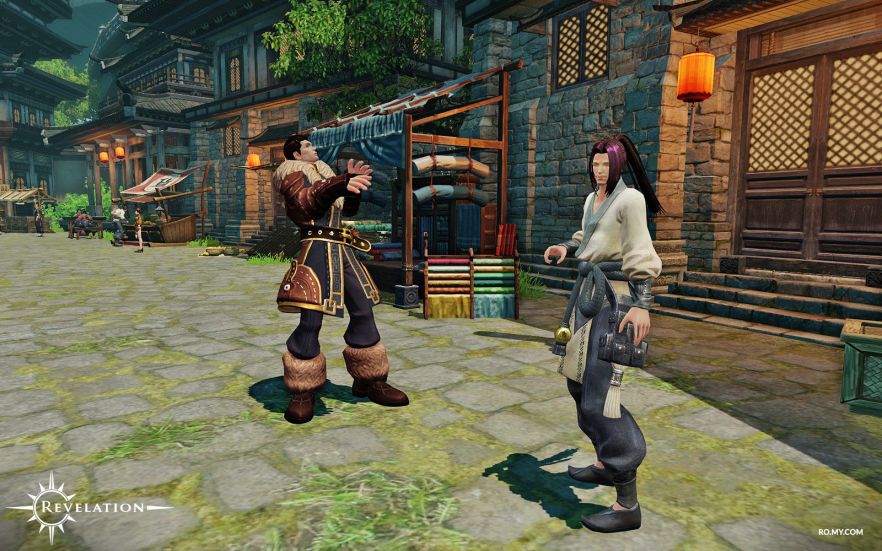 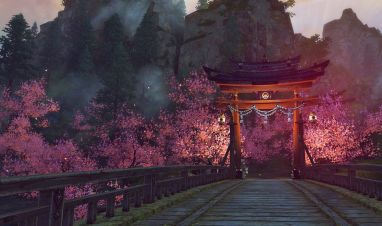 Learn everything about the beautiful, peaceful and romantic location just south of Sulan – Ersich Forest! 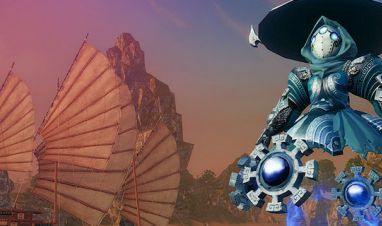