Have you already met the Volopines? They are the raccoon shape-shifters found all throughout Nuanor, favoured by the Green Warden himself who once raised these raccoons as pets. 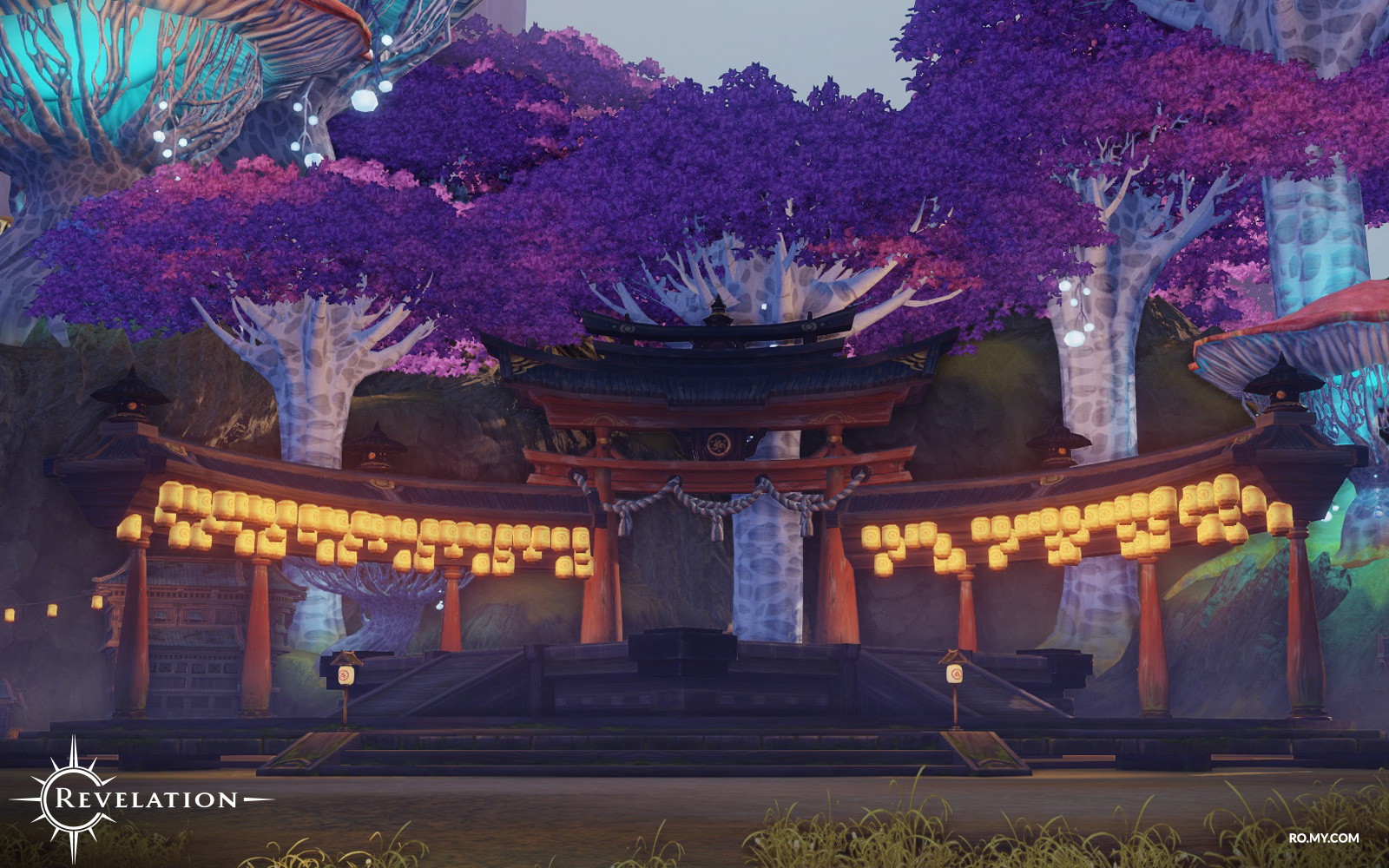 Having adapted to their previous pampered life, the Volopines never lost their love of good food and wine, though unlike nobles or other humans of high stature, Volopines are also incessant pranksters – one of the many ways in which they use their shape-shifting trickery.

If you do not wish to be pranked, be sure to keep your eyes peeled if you choose to enter the Volopine village of Emollion.

Like many factions of Nuanor, the Volopines have their own opinion on individual adventurers and never say no to extra help, thus those wishing to increase their reputation with the raccoon-people would do well to pay Emollion a visit.

Possible pranks aside, the Volopines provide three different tasks for those willing to help, and those who increase their reputation enough will be granted access to their quartermaster – a merchant with cosmetic goods and other exclusive valuables for sale. 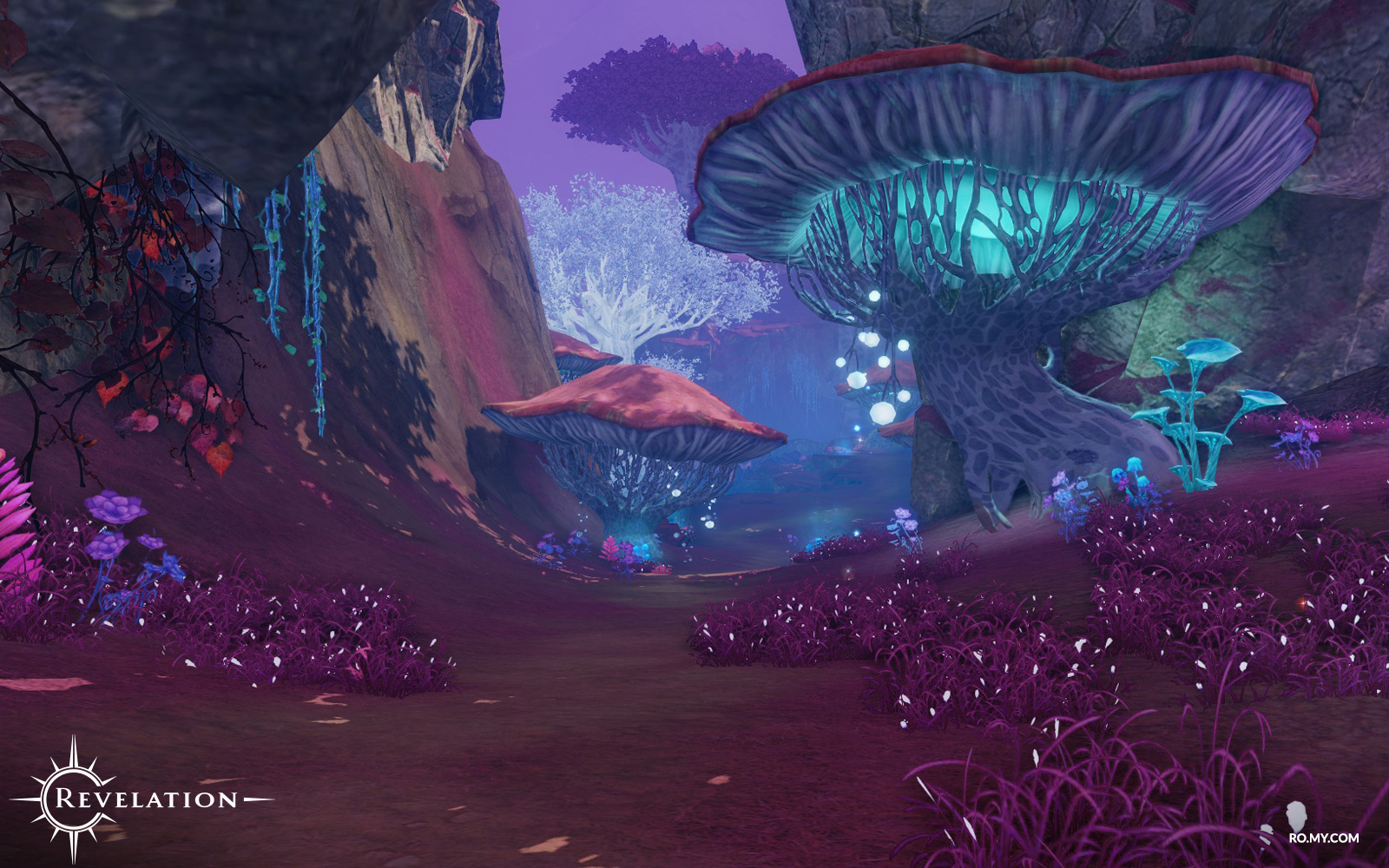 If that isn’t enough to whet your adventurous appetite, Emollion is also quite close to the stalking grounds of one of three vicious world-bosses – Hogwash – a vile, pig-like demon and a member of the “Demon Kings”, who frequently besieges nearby villages and terrorizes the land.

Should you choose to hunt this vicious abomination in the name of glory and reward (such as guild rewards, marks and soul crystals), Emollion is a good place to stock up and prepare for this dangerous task. 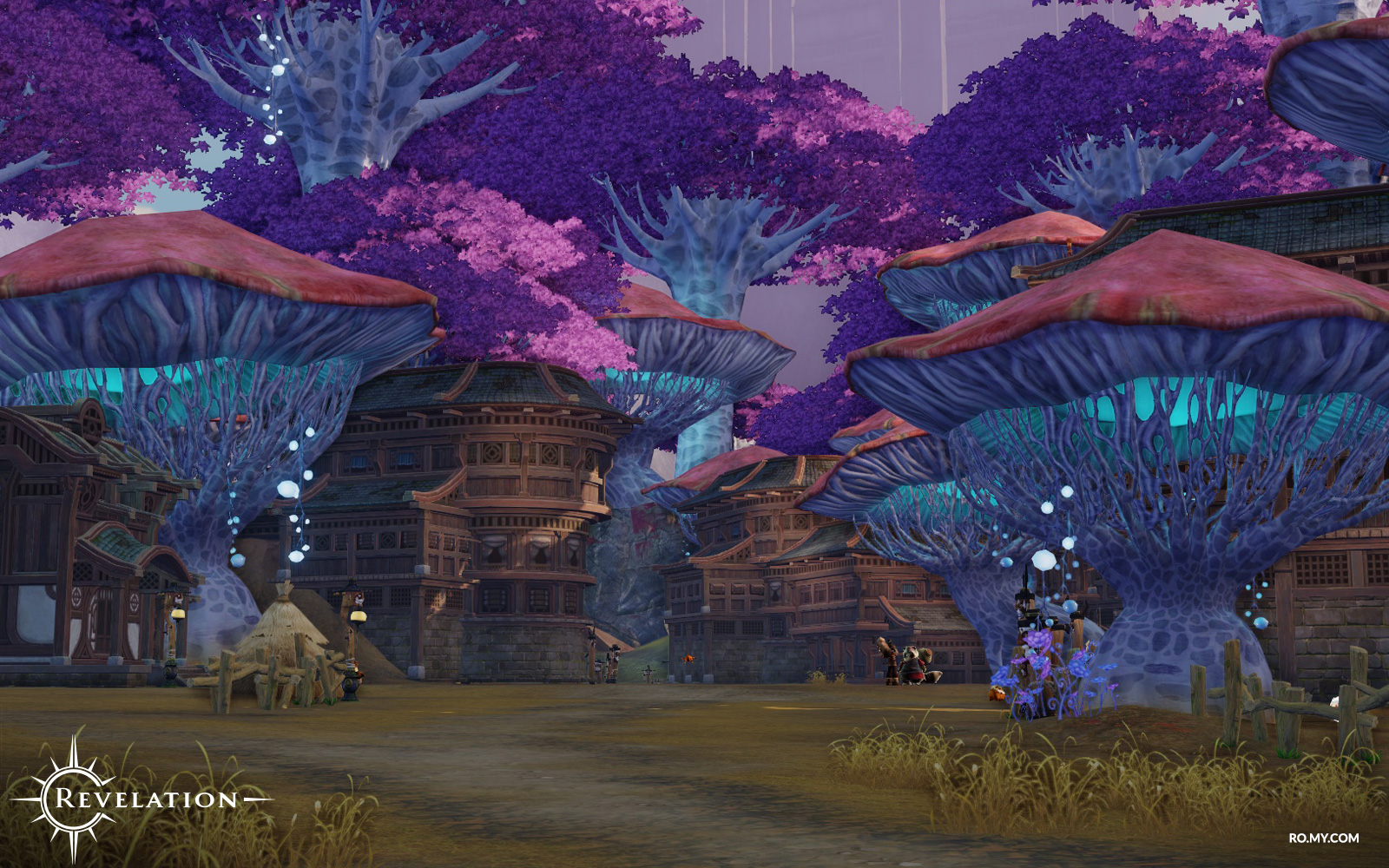 Lastly, to the west, a frozen land awaits you that can be claimed during territory wars. While the Volopines themselves hold no value in that barren wasteland of ice, you may find a use for it – assuming you earn the right by defeating other would-be claimants. 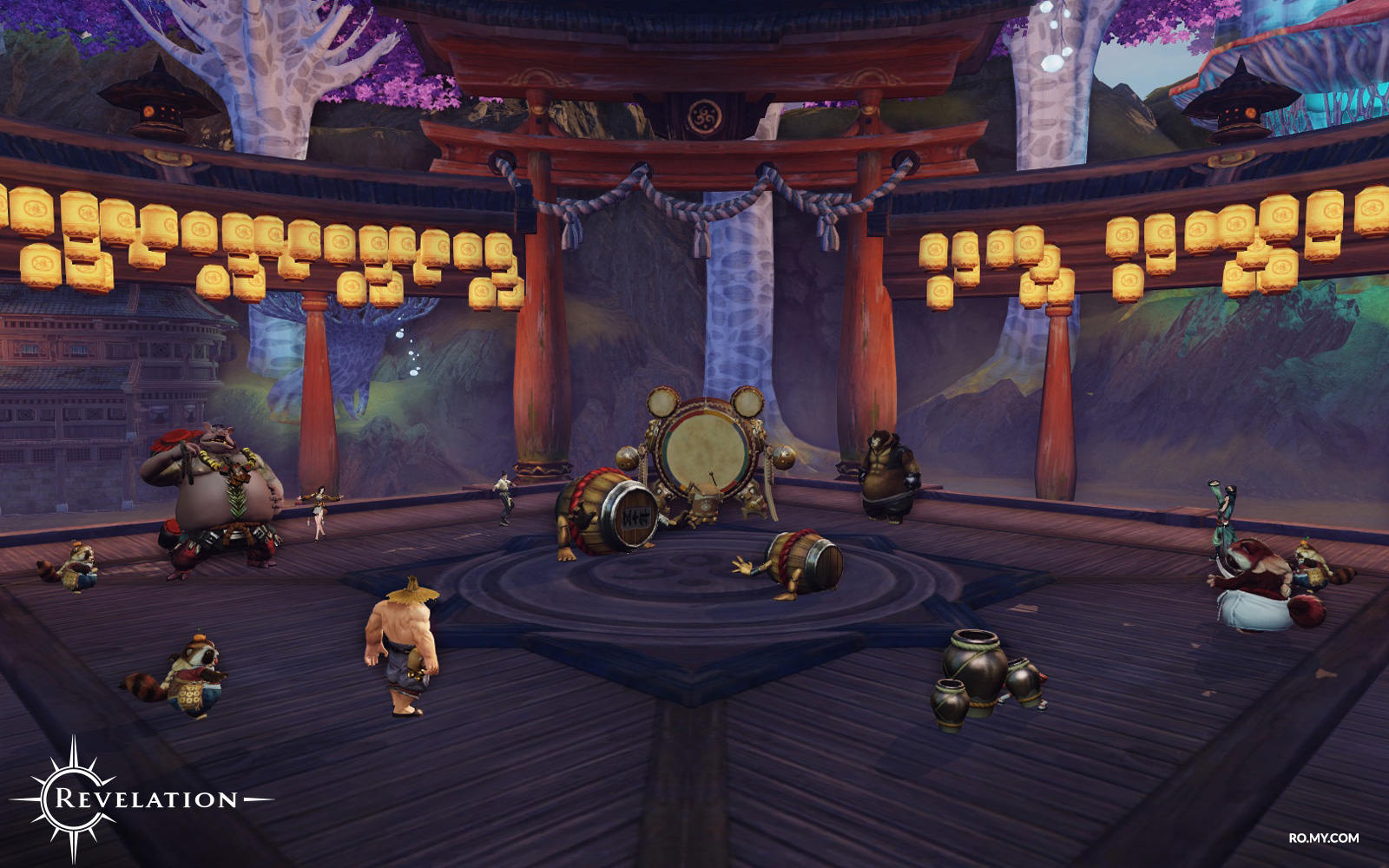 It would seem pranks are the lesser concern after all, but be wary nonetheless should you choose to visit the village of the Volopines for it attracts people of all shapes, sizes and intents. 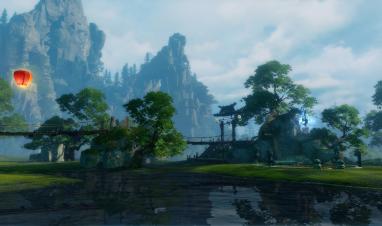 Whether a renowned adventurer or would-be tourist, check out why you should visit Tidewater Village! 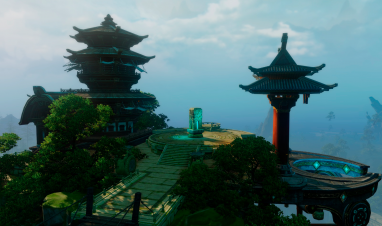 A treehouse is one thing – a whole culture suspended high in the air by nothing BUT trees is another.